4 Surprising Knockouts in the History of Professional Poker 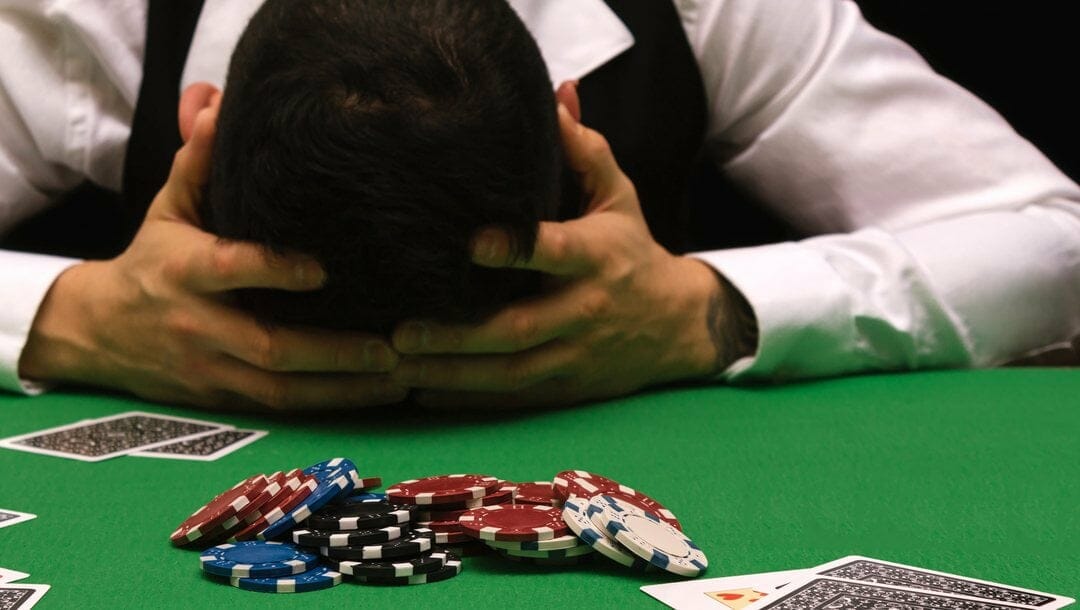 Whether you’re playing online poker or prefer to sit at a poker table and play face-to-face against your opponents, there’s absolutely no doubt that poker can catch even the most experienced players off-guard.

In this article, we’ll take a look at our top four most surprising knockouts ever recorded in professional poker. And who knows, maybe you’ll even pick up a few poker tournament tips so you can avoid making the same mistakes when playing Texas Hold’em poker.

This hand quickly went down to two players: James Carroll with an ace and a 10 and Shaun Suller with a queen and a jack. Things got heated very quickly with a 2, 4 and king on the flop. Both Carroll and Suller checked, with a jack revealed on the turn. This gave Suller a pair of jacks over Carroll, who didn’t have anything worthwhile at this point. Despite this, Suller checked, and Carroll raised. Knowing he had something, Suller called.

Unfortunately, the river revealed another queen, giving Carroll the straight he needed to defeat Suller’s two pairs. Things didn’t end there, though. Carroll raised big, and Suller fell right into his trap – he not only called the raise but raised himself. Carroll’s original raise of $1,375,000 was increased by Suller to $3,375,000. A final call saw Suller’s defeat as both players revealed their hands.

This game saw four players in the pot at the flop. Tom Dwan with a 3 and 5, Masa Kagawa with a pair of 8s, Sandor Demjan with a 9 and jack, and Andrew Feldman with a suited 9 and 10.

The flop revealed an ace, 4 and 8, giving Kagawa three of a kind – a healthy lead. Feldman raised, which caused Demjan to fold. Kagawa, with the strongest hand, and Dwan, who had the second strongest hand, both called. A 2 on the turn flipped the tables and suddenly Dwan, who was a longshot at best, had the strongest hand with a straight of an ace, 2, 3, 4 and 5 against Kagawa’s three 8s.

Dwan laid a trap for his two opponents by checking, which Feldman also followed with a check. At this point, Kagawa believed he had the strongest hand and raised. Dwan played it slowly and raised again, and Feldman, who saw the writing on the wall, folded.

It was down to a one-on-one, and Kagawa raised yet again for a total of $82,000. Dwan called and a king was revealed on the river. Another raise of $70,000 from Kagawa was raised by an all-in from Dwan. Kagawa called, but fortune was not on his side. Kagawa’s starting hand ended up being defeated by Dwan’s starting hand of just a 3 and a 5 – a much weaker hand, relatively speaking. 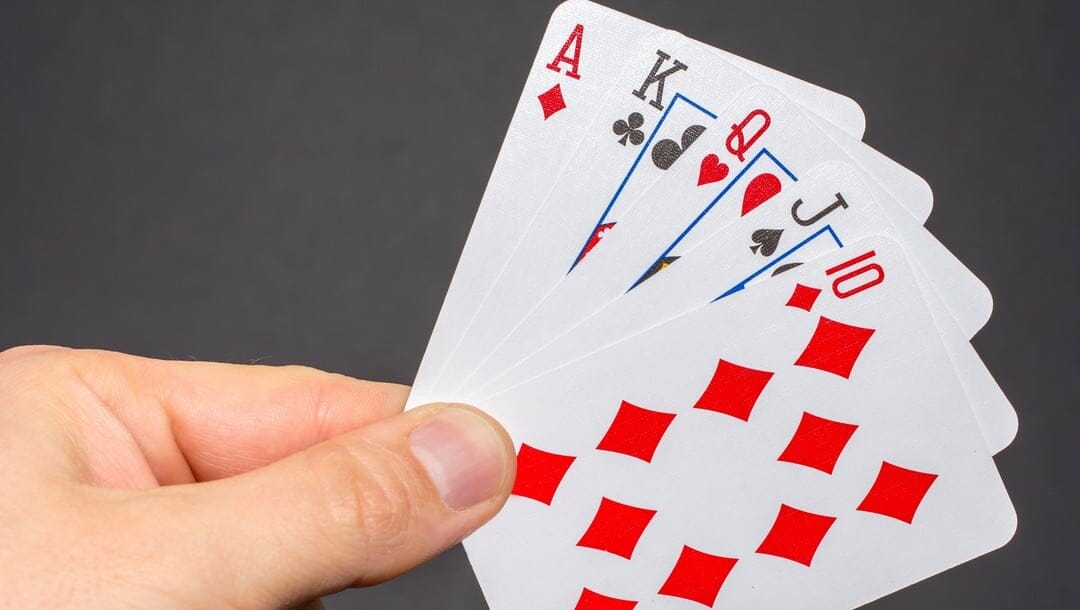 In this incredible game, Alex Livingston and Dario Sammartino both held suited aces and jacks, but Livingston decided to fold when faced with a $48.1 million call. This left Sammartino and Ensan to face off against each other with the all-in $50.1 million wager. Ensan, with a pair of 6s, called, and even though Livingston shouldn’t have, he revealed to Sammartino that he folded an ace and jack as well, significantly raising the stakes.

An 8 and a pair of 9s were revealed on the flop, putting Ensan ahead with two pairs. However, a 10 on the turn raised Sammartino’s chances of a straight. The dealer revealed the final card on the river, a queen, and Ensan’s fate was sealed. Sammartino’s straight took home the win.

This game featured the great Erik Seidel, but with only a pair of 4s and a raise of $100,000, he quickly folded, which left only Reynolds and Marchese at the table. Reynolds held a pair of 10s, while Marchese held an ace and king. With Seidel out of play, Marchese went on the offensive and went all-in.

The flop revealed an ace, jack and 10, putting Reynolds ahead with three 10s. However, this would only be the start of the rollercoaster ride. Marchese was one queen short of a straight, which would put him ahead of Reynolds. Fate was kind to Marchese, with the dealer showing a queen on the turn.

However, the battle wasn’t over yet. A full house could change everything for both players, and that’s exactly what it did. The river revealed another queen and snatched victory from the hands of Marchese.

If you want to refine your poker skills or just have a little bit of fun at the felt, it’s easy to find a game at BetMGM. We offer players the best online poker experience with numerous games to play. Whether you like to play live poker online or you prefer online poker tournaments or even just casual games, you can find what you’re looking for at our site.