The World’s Most Legendary Poker Feuds 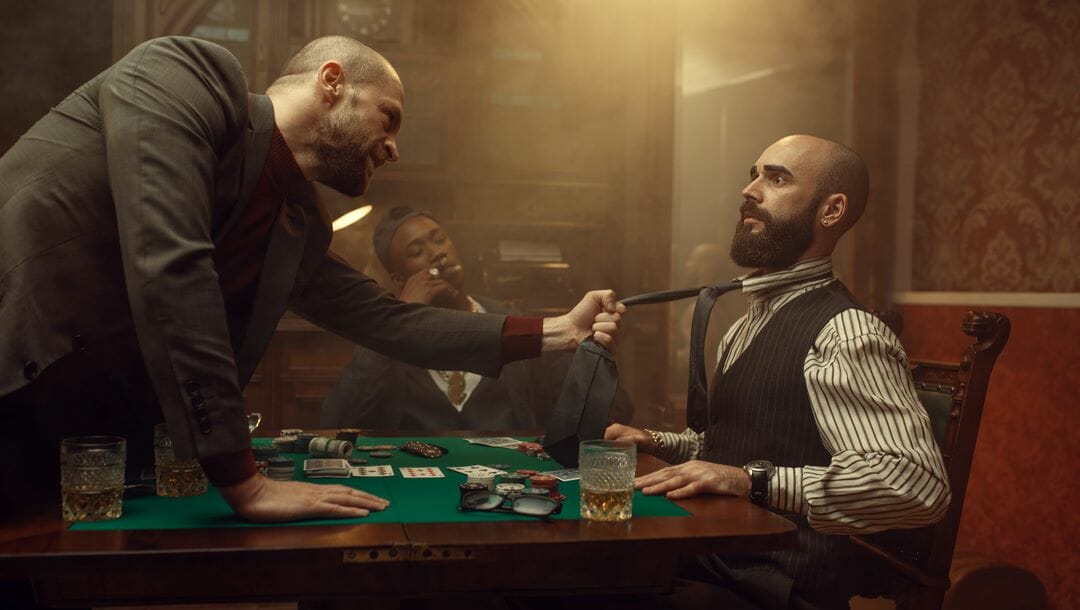 If you’re a fan of online poker or playing in person at land-based casinos, you’ll know just how competitive – and occasionally explosive – this pastime can get! Unsurprisingly, the game has produced its fair share of feuds over the years between poker pros, amateurs and even celebrities.

We’re highlighting a few of the most prominent poker-related rivalries in history, from way back in the 1800s right through to modern times.

What is arguably the most well-known poker feud of all time takes us back to 1876 when the gambling rivalry between “Old West” folk hero James Butler Hickok (nicknamed “Wild Bill” due to his rebellious exploits) and drunken buffalo hunter Jack McCall came to a head. Hickok enjoyed playing poker at every possible opportunity, usually at the No.10 Saloon in Deadwood, South Dakota.

On the night of August 1 of that very year, he was doing just that when McCall joined the poker game but proceeded to suffer a particularly merciless losing streak. Feeling sorry for the intoxicated player, Hickok gave McCall some money and sound advice… along the lines of steering clear of the poker table until he was in a better position mentally and financially. McCall, deeply offended by Hickok’s words, took the money and left.

The next evening, Hickok was in the middle of another game of poker when McCall stumbled drunkenly through the door and shot him in the back of the head. The feud and murder are legendary for two reasons. First, Hickok had also shot and killed another poker player who owed him money after losing a game just a year prior and, secondly, because Hickok always took the seat in the corner to make absolutely certain nobody could get the better of him in the way that McCall did that night.

Did you know? This particular poker feud is so famous, there’s even a hand named after it: Dead Man’s Hand. Two black aces and two black eights, the hand Hickok was holding at the precise moment when he was shot and killed.

Moving away from the 19th century back to modern times, the following story unravels a poker feud that took social media by storm in 2019. The gambling argument in question took place after a poker session between rap music legend 50 Cent and film producer Randall Emmett. Emmett hit a pretty bad losing streak and couldn’t pay the money owed to 50 Cent immediately. This resulted in the rapper taking to Instagram to embarrass Emmett and “force” him to pay up, creating the now infamous hashtag #MoneyByMonday.

Along with hurling insults at Emmett, 50 Cent also took some cheap shots at the film producer’s then-fiancée and now ex, Lala Kent. The heated exchange caused Emmett so much stress that he wound up in the emergency room with chest pains. Luckily, he managed to source the cash and paid his poker “buddy” before the Monday deadline, putting an end to the social media saga for good.

If you’re a fan of online poker tournaments, you’ll probably have heard about the feud between live poker and online poker pros Daniel Negreanu (who also had a long-standing feud with poker pro Doug “WCGRider” Polk) and Annie Duke.

The feud began over 20 years ago when Negreanu wrote all about his gripes toward a (then unnamed) female poker player on various poker forums. Duke’s brother, Howard Lederer, another gambling pro, quickly put two and two together and realized Negreanu was directing insults at his sister. He penned an open letter to Negreanu stating the reasons why he believed Negreanu’s behavior was unacceptable and drawing particular attention to the way he referred to Duke as “Annie Puke.” Negreanu quickly shot back with details regarding the nasty taunts made by Duke during their live poker tournaments. Apparently, Duke nicknamed Negreanu “cup boy” in reference to him always having a polystyrene cup of water next to him while playing.

Surprisingly, Negreanu and Duke have continued playing together over the years, although the frequent exchanges between them have demonstrated that the animosity is still very much alive and well. For example, Duke referred to Negreanu as her “online bully” in her book, Annie Duke: How I Raised, Folded, Bluffed, Flirted, Cursed, and Won Millions at the World Series of Poker, while Negreanu released an online list of critiques of Duke’s Epic Poker League. Here’s hoping the two of them can finally put their feud to rest in the not-too-distant future!

The well-known “ante-gate” feud was born during the Main Event of the WSOP in 2006 between professionals Jeff Lisandro and online poker legend Prahlad Friedman. Friedman caused quite a stir when he openly accused Lisandro of failing to post a 5,000-chip ante at the table. Lisandro aggressively denied the claim, following which Friedman called him a “lying thief.” Lisandro retaliated, shouting back: “I’ll take your head off, buddy!” This prompted security to get involved to prevent a fist fight from breaking out on the floor.

When the authorities reviewed the replay of the game, it was evident that Lisandro had indeed posted the ante in question! Friedman subsequently apologized… but Lisandro gave him the cold shoulder. It’s unclear whether the two pros made peace at a later stage. 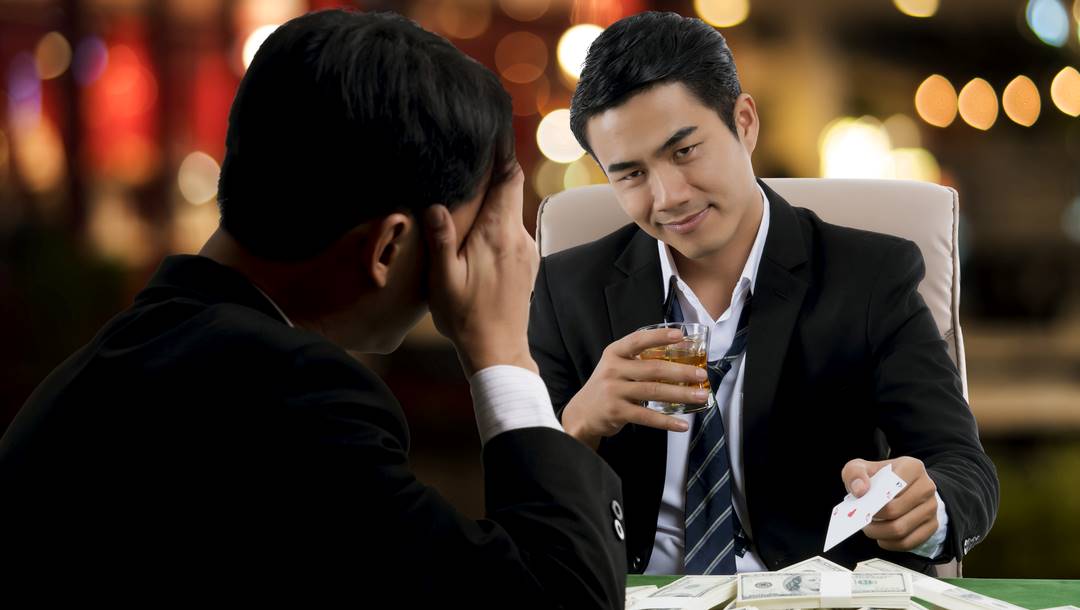 Put your poker prowess to the test with live poker tournaments and video poker online at BetMGM. We make it easy for you to enjoy the game with other poker enthusiasts in your spare time – completely feud-free, of course!

If you’re keen to take a look at our gaming menu, which features all poker variations including all-time favorite Texas Holdem Poker, go ahead and register via our convenient mobile portal.