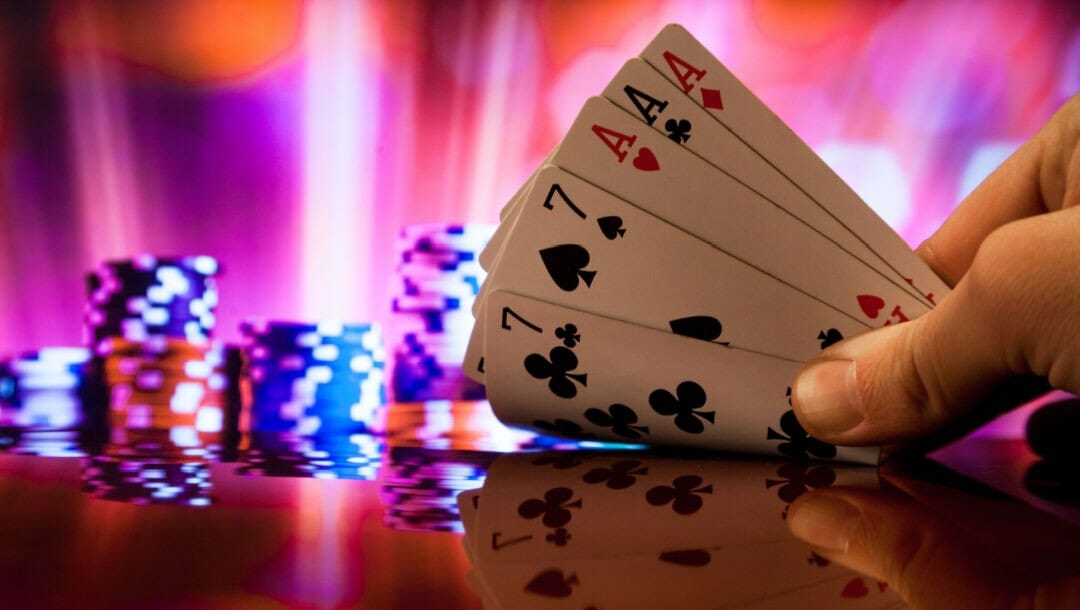 It takes a lot of work to become good at poker these days. Every time you decide to call, raise or fold, you have to consider your range (that’s all the possible hands you can have at a specific moment) and think about what your opponents’ range could be in any given situation. This can be mentally and physically exhausting!

Luckily there are a few ways to make decision-making in poker less complex, one being the use of poker theorems. These are basically rules of thumb that tell you what to do in certain situations. Theorems include David Sklansky’s Fundamental Theorem of Poker, the Baluga Theorem, the Clarkmeister Theorem and the Yeti Theorem. Some are more useful in poker strategy than others, but they’re all well worth researching.

The best place to start, though, is Zeebo’s Theorem. That’s because it’s widely regarded as the most reliable poker theorem of all, so it ought to help you avoid making costly mistakes and win more money when you play online poker. Let’s drill down into how to apply Zeebo’s Theorem in poker.

Back in 2006, a talented online poker player named Greg Lavery was making money and cleaning up in poker tournaments under the handle of Captain Zeebo. On February 12, 2006, Captain Zeebo posted on his blog: “No player is capable of folding a full house on any betting round, regardless of the size of the bet.”

Captain Zeebo stopped playing some time ago, but his theorem lives on. Obviously, it’s not 100% correct, as there are instances of skilled players folding full houses. A recent example would be when poker pro Thi Xua Nguyen folded his boat (another name for a full house) at the PokerStars Players Championship in 2019.

Statistically, though, Captain Zeebo’s wisdom is on the money for multiple reasons. The most important one is that a full house (three of a kind plus a pair) is a tremendously strong hand, beaten only by four of a kind and a straight flush. What’s more, boats don’t come around all that often, so players are unlikely to fold them unless they have a very good reason. As a result, even if the bet is very large, the chances are that a player holding a full house will call.

Your opponent may want to fold if their full house is very weak, but even then, they don’t know if you’re bluffing, so nine times out of 10 they’ll call whether they like it or not. This kind of predictability is gold if you know how to exploit it. 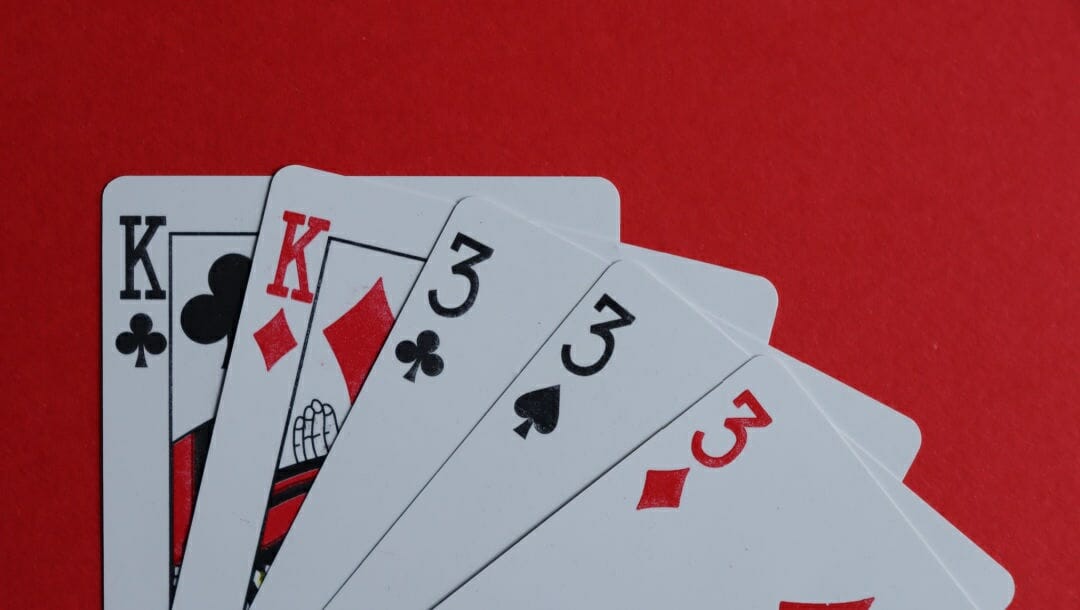 So what are the practical applications of Zeebo’s Theorem in poker? The first rule is don’t try to bluff your opponent off their hand if you think they have a full house and you don’t have anything better. In other words, get out if you know you’re behind. The second rule is to get as much money into the pot as possible if you think your full house is stronger than your opponent’s. If they’re not going to let go of their boat, you can overbet massively and confidently expect them to call. Adding these two simple rules to your online poker strategy should help you to save and make money.

For every poker strategy, there’s a counter-strategy. If it becomes clear through experience that your opponent is also playing according to Captain Zeebo, you should be prepared to adjust your strategy accordingly. On dangerous boards, you’ll want to fold a weak full house to a massive overbet. And sometimes you’ll want to make a massive overbet to fluff someone off a weak full house. This is a risky approach that’s only recommended for more advanced players. Rather, simply fold if your hand representation isn’t up to scratch! On the whole though, Zeebo’s Theorem should be effective against a broad range of opponents.

Looking to put your poker theory into practice? You’ll have ample opportunity when you register at BetMGM. Play  Texas Hold’em, Omaha and Seven Card Stud in our state-of-the-art online poker rooms and enjoy daily and weekly poker tournaments with great prizes.

Looking for something a little more relaxing? Our online casino has a wide variety of online slots and casino table games for your entertainment, including an entire suite of live dealer games. First-time player? You’re entitled to a $1,000 match deposit bonus to use as you choose if you sign up!