The Origin of Different Poker Names 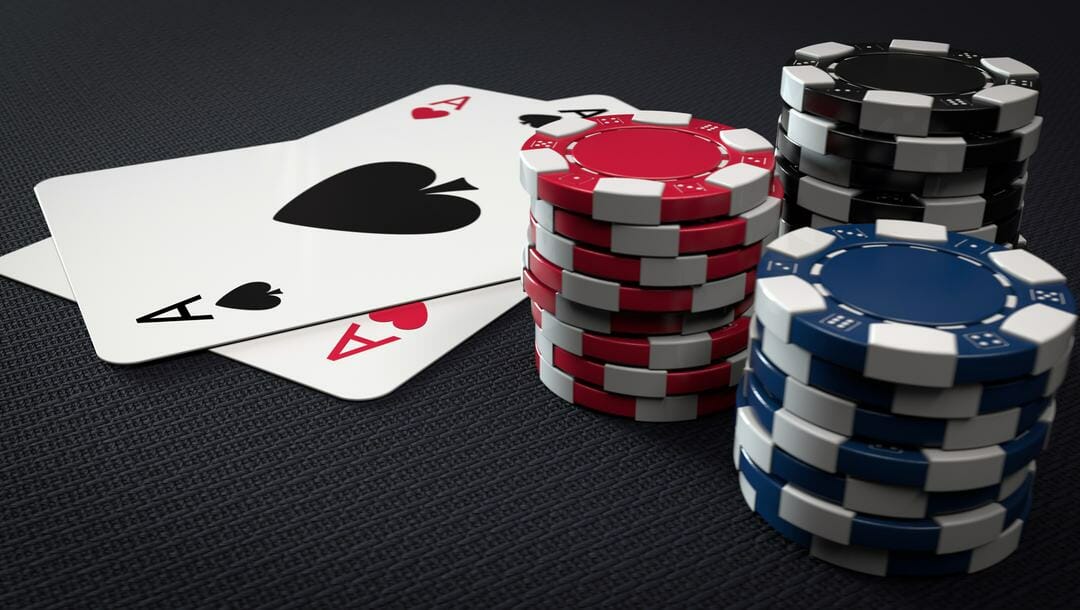 The 2021 World Series of Poker exceeded all expectations. Nearly 120,000 players entered the live tournaments, while the second-ever WSOP online poker main event attracted an incredible 4,092 entrants. It’s clear that poker’s star is on the rise, as more and more people begin to appreciate the merits of the game. This coincides with increased interest in the history of the game. There’s a story behind the name of every popular variant such as Texas Hold’em, Omaha Hold’em, and Seven Card Stud, as well as less well-known games such as badugi. Whether you play poker online or live, knowing these stories can only make the game more interesting, as you’ll discover.

Texas Hold’em is the most popular poker variant in the world today, played in poker tournaments ranging from low-stakes sit-and-goes all the way to the WSOP Main Event. The Texas state legislature says that the first hand of Texas Hold’em was played in Robstown, Texas, sometime during the early 1900s, while the WSOP Hall of Fame credits Texas road gambler T. “Blondie” Forbes as the creator of the game in its current form sometime in the 1920s. In any case, it’s clear that Texas Hold’em was definitely invented in Texas. The “hold’em” part refers to the rule that you have to keep your initial cards throughout the hand. You can’t draw any more cards, you’ve got to hold’em!

Ultimately this aspect of the game accounts for its rise to fame. It took a while, though. Texas Hold’em poker remained obscure for decades until it was introduced to Las Vegas by Texan players such as Crandell Addington, Doyle Brunson, and Amarillo Slim. Addington, in particular, praised Hold’em as a “thinking man’s game.” Most poker variants lean heavily on chance, but Addington noted that Hold’em allows a degree of strategic thinking and execution. Since you don’t know what your opponents’ actual cards are until the showdown, you have to use logic to figure out what they’re holding. It’s the perfect balance between skill and luck.

The game made its Vegas debut at the infamous Golden Nugget in 1967, but it only started gaining popularity in 1970, the year Benny Binion opened the Horseshoe Hotel and Casino and drew up the inaugural World Series of Poker tournament rules. From then on, Texas Hold’em rapidly gained a reputation as “the Cadillac of poker”.

If Texas Hold’em is said to be the Cadillac of poker, some might say that Omaha is the Tesla. It’s a hold-em game where players get four hole cards. They then have to use exactly two of their own cards and exactly three of the five cards on the board at showdown. As a result, their thinking has to be even sharper. But the game has nothing to do with the city of Omaha, Nebraska. In fact, Omaha Hold’em was created by Californian poker pro Robert Turner, who brought his invention to Las Vegas and Los Angeles in the early 1980s.

The game was first offered at the Golden Nugget Casino, so it went by the name of Nugget Hold’em. Asked in an interview why his creation subsequently became known as Omaha, Robert Turner said, “As far as I know, there is no Nebraska connection to the name of Omaha poker, but in the first Pot Limit game at the Golden Nugget, it seemed to me there was a guy from Omaha who played every day.”

“If it’s Omaha high-lo, always try to backdoor the high by going in with an ace and two other baby cards.

“If it’s Pot-Limit high only, don’t shut yourself out of a pot by betting when you could have easily checked and see another card for a lot less money. It’s called pricing yourself out of the pot.”

“In high-lo, being aggressive after the flop is a complete waste of time.” 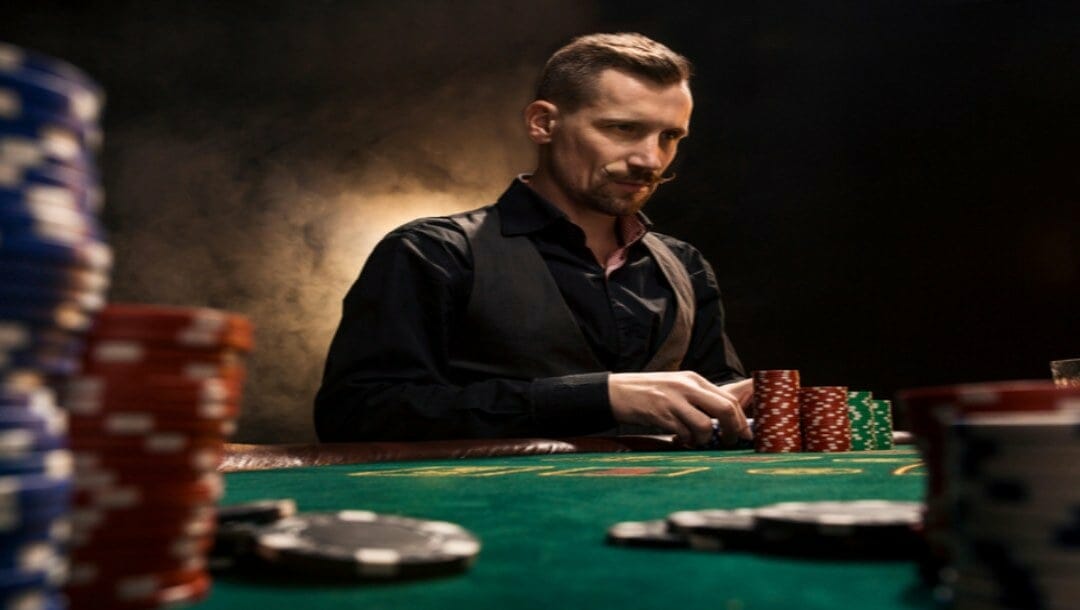 Stud poker is any kind of poker game where players are dealt a combination of face-down and face-up cards in multiple betting rounds. Five-card stud became popular after the American Civil War and was made famous in the Depression-era Steve McQueen film The Cincinnati Kid. Later, seven-card stud became the poker game of choice. Texas Hold’em is now more popular, but WSOP bracelets are still awarded for seven-card stud, and there are many online poker tournaments dedicated to this variant.

So where did stud poker get its name from? According to poker player James Lewis, the term arose in a saloon somewhere in the backwoods of Ohio, shortly after the Civil War. Writing in the LA Times, Lewis said that a group of most likely rough and grizzled war veterans were playing a game of draw poker. One war-weary player had three kings in his hand. All his money was on the table already, so he went outside and came back leading a stallion, which he tied to his chair as betting collateral. Then he figured that his competitors had probably looked at his cards while he was outside, so he insisted that they all turn their faces face up, discard two and draw another two face down. Whether or not he lost the “stud” isn’t known, but it’s a good explanation of the origins of the term.

One of the more unusual poker game titles is badugi, a limit triple-draw game where each player is dealt four cards and tries to make the best “badugi”. This means the lowest unsuited, unpaired hand. The 2022 WSOP $10,000 Dealers Choice 6-Handed Championship ended in a hand of badugi. Adam Friedman beat Phil Hellmuth to take home $248,350 as well as his third straight $10k Dealer’s Choice bracelet.

It’s not entirely clear where this interesting name comes from. The general consensus is that the game originated in South Korea during the 1960s. The Korean word “baduk” or “badug” means “a black and white pattern.” Baduk” is also the Korean name for the board game Go, which is played with black and white stones, and a common name for a black-and-white spotted dog. The theory is that the name could also refer to the “patchy” nature of the ideal badugi hand. Pro poker player Paul “Eskimo” Clark is credited as the first person in history to introduce badugi to the US.

Badugi is played as follows. Four cards are dealt face down. Betting starts from the dealer’s left. After the first betting round, players can swap up to four cards for new ones. There are two more draws (for a total of three) and then a final betting round. The lowest unsuited, unpaired hand wins. Aces are low, so the nuts in the game is a hand of 4, 3, 2, A in four different suits.

Looking to play quality poker games online with like-minded players? Sign up with us at BetMGM to join, play, and interact with a community of 40,000 players online. Try your hand at Texas Hold’em, Omaha, and Seven Card Stud, and get in on daily online poker tournaments for any bankroll and experience level. You can even play in qualifier tournaments leading up to the WSOP, the Aussie Millions, and the World Poker Tour, to mention a few. If you’re new to the game, don’t worry – our poker player’s guide will get you started with the basic rules and poker tournament tips.