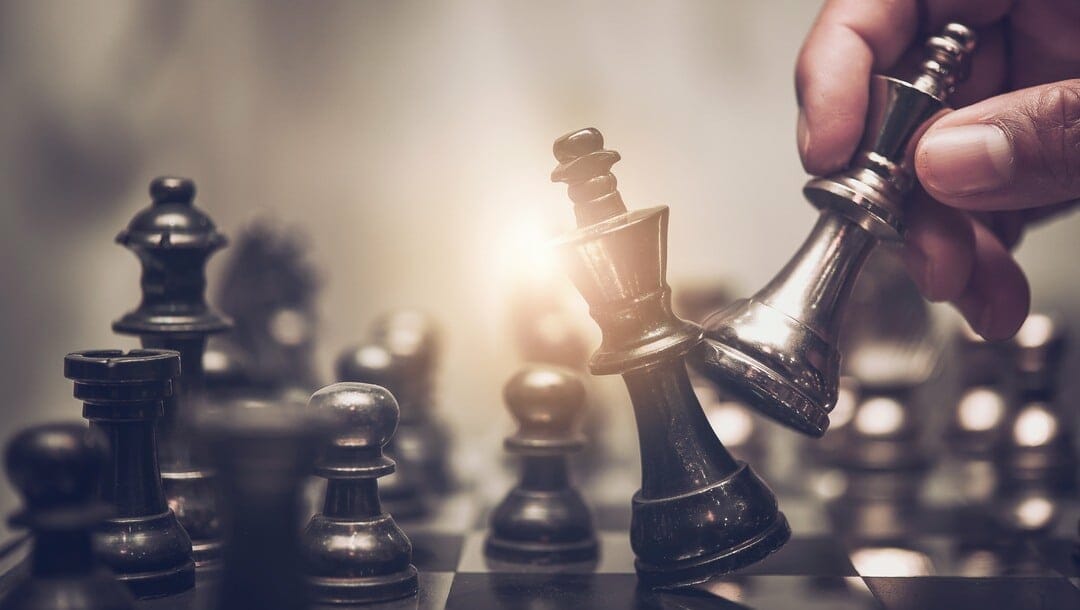 Online poker and chess have a great deal in common in terms of strategy and skill. That may explain why you often hear people say that talented chess players make excellent poker players. Is this just a rumor describing two analytical games that are worlds apart, or is there truth to it? Let’s look at the similarities between the two games and some players who have successfully transferred their skills and succeeded in both worlds.

What are the similarities between chess and poker?

Analyzing your opponent and planning ahead

Winning poker is much more than drawing a winning hand. The game requires thinking ahead. You always have to remember that your opponents might have a strategy that’s equal or superior to yours. And that might even be paired with a better hand. Great poker players can analyze what type of players their opponents are. This is essentially what chess players do when they study their opponents’ moves and previous games. Although chess doesn’t necessarily require bluffing, you do need to plan ahead and work out your opponent’s strategy to be in the best position to counter it successfully.

Players have to be willing to become students

You might have heard it said that “poker takes five minutes to learn, but a lifetime to master.” This is equally true for chess. Online poker in the USA is a booming industry with countless books, websites and other resources to help players become masters. True success in chess and poker requires extensive study. The most competitive players have to take in a lot of information to help them reach a level where they’re prepared for chess and online poker tournaments.

Before we dive into poker champions who were previously chess masters, let’s look at the reasons why chess players find poker appealing.

Although it might seem like a simple answer, money is one of the main reasons chess players find poker enticing. Since chess tournaments don’t attract the same attention from sponsors as poker tournaments do, the expected winnings are much smaller. Poker tournament winners can take millions of dollars home. Professional poker player Antonio Esfandiari won the largest prize in sports history in a 2012 WSOP poker tournament when he took home $18 million.

What’s more, the financial benefits of poker go beyond championships. In chess, players who rank below 2,550 who put a lot of effort and dedication into the craft might not place in a championship or make a profit from the game. The benefit of playing poker is that even if you aren’t tournament ready, you could make a profit from day-to-day cash games or playing poker online.

Poker is also less elitist than chess – anyone can play. Even a player without an advanced strategy can be occasionally encouraged by a surprise win.

The element of luck is another attractive factor for chess players. A single hand of poker is based mostly on luck and very little on skill. The ratio between luck and skill changes the more hands you play. So, chess players have an advantage during poker’s learning curve. They might benefit from luck at the beginning of their career, but their analytical skills mean they develop a sophisticated strategy the more they play. In contrast, an amateur player without a chess background could run out of luck and be left with limited strategic skills.

Anyone can play and win

The world of poker is welcoming. Newcomers who dedicate themselves to learning and studying the game can overtake weathered poker veterans. Mastering a cash game and poker tournament strategy can put you at a level that, in other sports, would take you decades to reach. It’s believed that to be truly proficient at poker, you would have to dedicate two years to theoretical study and practical application. Of course, if you’re a master chess player you’re already accustomed to thinking analytically. 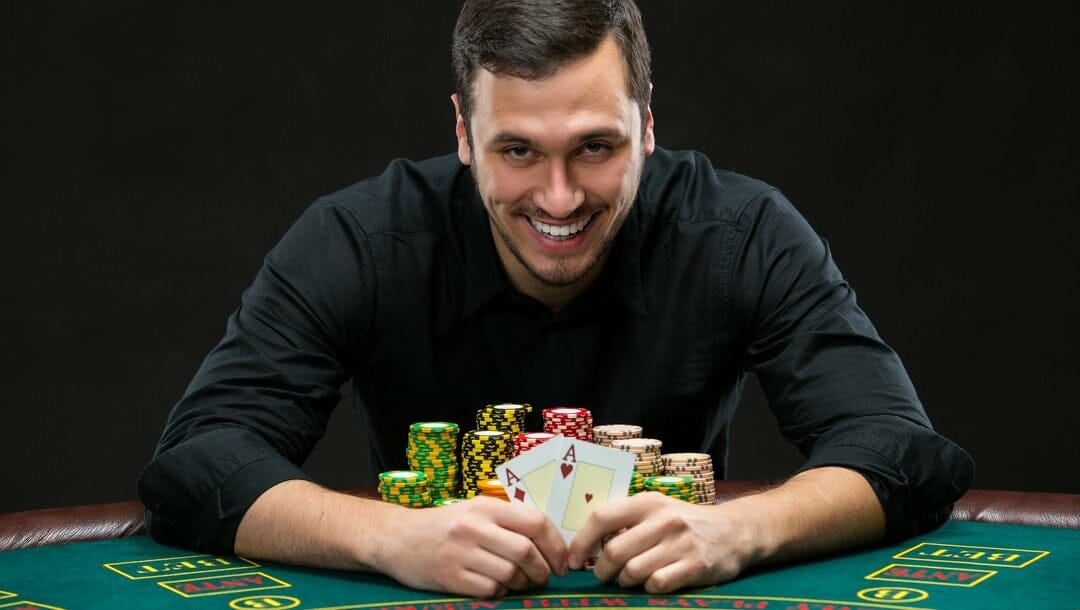 If only a few chess players had successfully adopted poker, we’d chalk it up to chance and coincidence. But many chess players over the years have migrated to poker and achieved massive success.

Action Dan’s migration to poker preceded the poker boom of 2003. Harrington is famous for his game-changing series of books on Texas Hold’em and as the winner of two WSOP titles. What some of his fans might not know is that Harrington was also a chess champion. He was a US National Master and a winner of the Massachusetts Chess State Championship in 1971. Since then, the Poker Hall of Famer’s winnings have exceeded $6.6 million.

Ylon Schwartz has always had a love for wagers. Though he started playing chess in New York parks, he also enjoyed gambling in games like backgammon and darts. He started playing poker in 2000, and his natural instinct for the game won him his first two tournaments. In 2009, he finished fourth in the WSOP Main Event for $3.8 million. He achieved his WSOP bracelet in 2012. The 2,258-rated chess player has won $5.1 million in live poker tournaments.

When Dan Smith reached a 2,100 chess rating at the age of 16, he was already captivated by poker. His incredible full-time poker career began when he turned 18. Today he’s considered one of the finest players of all time. Some of his noteworthy achievements include entering two $100,000 buy-in tournaments and finishing first for up to $2 million. He also played a $1 million buy-in tournament and finished third for $4 million. In 2014 he ranked first in the world by the Global Poker Index and he’s won more than $36 million in live earnings.

We’re not about to say poker and chess are similar games because they aren’t. A good chess player isn’t automatically a good poker player. It’s the shared strategy and mindset that makes the two games pair so well. With that said, we think you should trust the wisdom of all the players who’ve made the switch. The edge you get from your chess expertise might be exactly what you need to succeed at poker. So then, why not use the analytical thinking and strategic skills you’ve honed in chess to play poker online?

Turn your checkmate into a royal flush with BetMGM

Are you a chess enthusiast? Why not test this theory yourself and see how you would do in a game of Texas Hold’em poker? BetMGM is the best online poker site for cash games and tournaments, whatever your skill level. If you’re up for a real challenge, join our daily $10k or Poker Mania Main Event. We’ll make sure you feel right at home with a 100% deposit-match welcome offer.

Do you already play poker at BetMGM? Then you’ll love our Regulars Rewards.