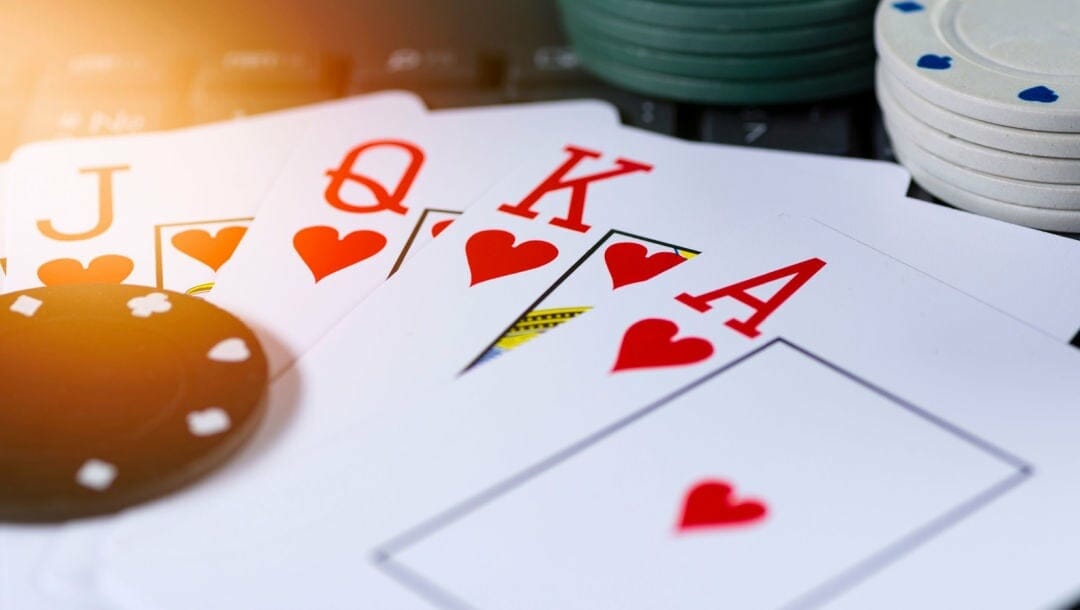 From attack to defense, poker theorems provide guidance on how to deal with specific game scenarios. Derived from poker theory, they provide a framework for avoiding costly mistakes, exploiting opponents’ moves and more. The rise of poker online has witnessed a wave of debutants taking to the digital felt – from the comfort of their device – causing experienced players to approach the game differently with the helping hand of poker game theory.

If utilized effectively, a theorem can transform your game and make you a far more efficient player. It’s one thing to know how to bet when holding strong cards, it’s quite another to know when to fold when in the same situation. We dive into the world of poker theorems and discuss their pros and cons.

It’s important to bear in mind that some theories are very useful and will stand the test of time while others lose their relevance. The way poker was played 20 years ago is far different from the way it is played today and professional players have shifted from focusing on specific hands to hand ranges.

For beginners, poker theorems are a great addition to their repertoire of skills and enable them to improve their weaknesses. If you look hard enough, there is material available for any poker scenario. For example, if you tend to chase players off the table when holding a good hand, there is a poker theorem to showcase how you can maximize these moments. Below is a list of the most common poker theorems.

One of the oldest theorems to date, the Yeti theorem in poker suggests that a player will almost always be bluffing if there is a 3-bet on a dry flop (preferably paired.) In essence, when the flop cannot provide opponents with a possible straight or flush and you re-raise them and they raise you back, there’s a very good chance that they’re bluffing.

Unfortunately, with players having become more aggressive, this theorem has lost much of its relevance since players nowadays tend to play 3-bets on dry flops with strong hands more frequently. However, it’s worth noting that it does still work – albeit less regularly – and there is still something to learn from this theory about how to deal with 3-bets.

An example of a Yeti theorem is if the flop was a seven of diamonds, four of clubs and four of hearts – notice how each card belongs to a different suit. From here we check-raise to which the opponent responds with a re-raise. According to this poker theory, if they held a seven, their hand is not strong enough to re-raise and if they held a four they would more than likely call the re-raise.

Simple to learn and highly effective, the Clarkmeister theorem dictates that if you’re going toe-to-toe with an individual opponent and the river produces the fourth card of the same suit when you’re first to bet, you must make a bet.

Still relevant today, it provides a great moment to bluff in the game while causing players who aren’t holding a flush or even a weak flush to fold. However, a drawback is that an opponent may have a strong flush and call you – so be sure to make mental notes on body language and their playing personalities throughout the game. 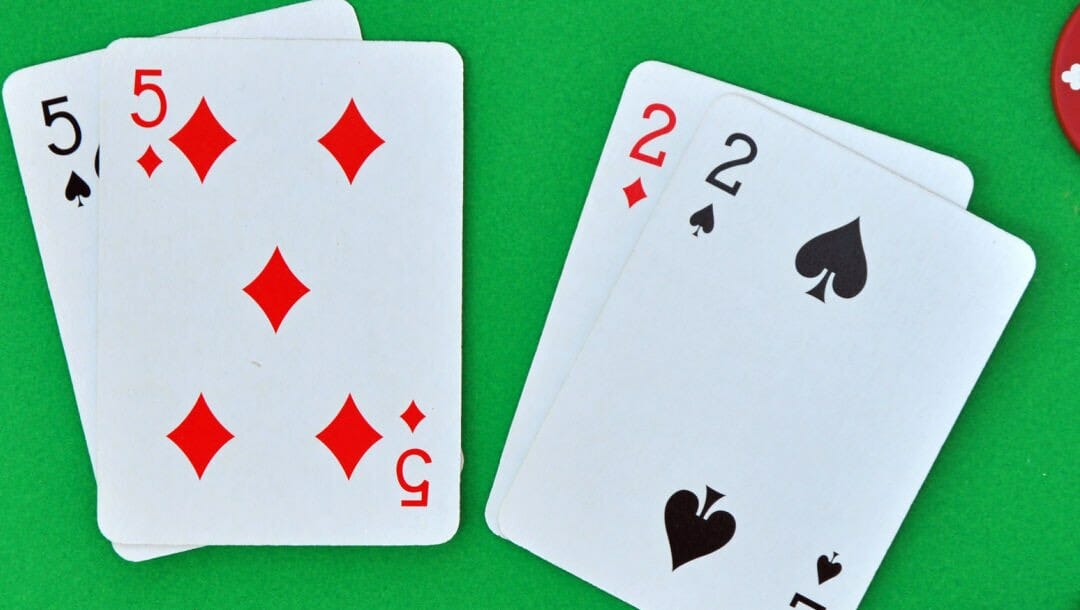 One of the more eccentric theorems that is not commonly used, the Aejones theorem focuses on the fact that no one ever has anything. Moreover, it states that opponents do not always hold the strong hand you perceive them to have, which means that playing aggressively is a good way to make them fold.

Interestingly and worth noting is that this theorem isn’t supposed to be taken literally. Rather, it’s there to broaden your decision-making and help you understand that players are constantly bluffing. So why not take a chance from time to time? That said, don’t use this theorem too often.

Very relevant in today’s game, the Beluga theorem in poker focuses on avoiding costly mistakes. For example, if you’re facing off against an opponent to which they have raised you on the turn, you should reconsider the strength of your hand. This can be done by identifying other possible hands available from the cards shown or what hands may present themselves if certain cards appear.

Knowing to fold when holding a medium-to-strong hand could avoid a nasty loss. So, understanding the other (hand ranking) possibilities and keeping the Beluga theorem in mind is a great way to become a far more efficient and tactical player. However, a downside of this is that – as the Aejones theorem suggests – the players betting may not have strong cards, so the flip side is that you could lose out on a big pot.

This specific and highly relevant theory states that no player should fold a full house, regardless of the bet size and its strength. Zeebo’s theorem in poker often works because a full house is one of the highest hand rankings available and they do not come around that often. It’s the scarcity of the hand which should prompt players to never fold. However, be sure to look out for other hands available and whether your full house can be beaten.

To get the most out of your round and maximize the pot when holding a full house, don’t try and bluff anyone you believe also has a full house. Instead, let them do the betting for you to make sure you’re kept under the radar.

Test your skills at BetMGM

With online poker tournaments happening 24/7 in any buy-in amount, BetMGM is regarded as one of the best online poker sites. Register today and explore our huge range of live dealer casino games, online slots and much more.