Poker Amateurs And Part-Timers Who Had Incredible Runs 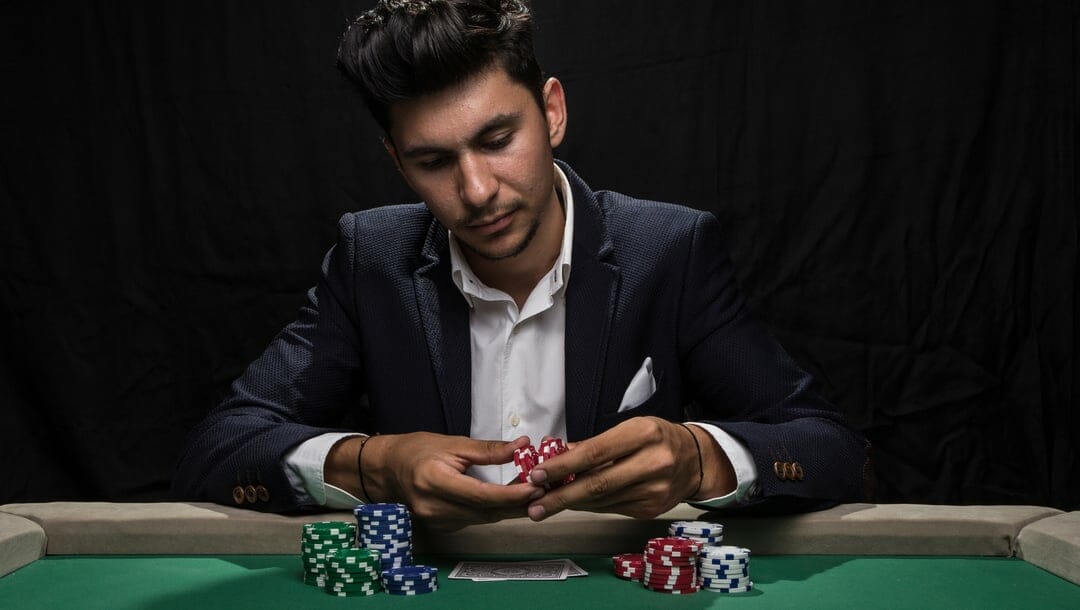 Poker is a tough competitive sport that requires physical and mental prowess to play and win consistently at the highest levels. Professional poker players make their main income from the game, so they’re motivated to put in the long hours it takes to hone their skills. Your average amateur poker player relies on a main source of income other than poker and plays for fun or recreation. That’s why the final tables at major live and online poker events tend to be dominated by the pros. But it isn’t always like that. Part-timers have been known to outplay and outlast the most dedicated full-time players. Sometimes it’s talent, sometimes it’s plain luck. Most times it’s a bit of both! Take some inspiration from these amateurs and part-timers who had incredible runs.

New Yorker Dan Shak’s day job fits in perfectly with his passion for live poker. He’s a hedge-fund manager in the gold futures market, and he’s tremendously successful at his work. As a result, Shak has the kind of bankroll that allows him to buy into tournaments with the highest stakes. He’s been doing this since 2004, and his career poker tournament earnings total $11,154,647 to date. Not bad for an amateur! Shak’s best career cash score so far is $1,178,980, thanks to a memorable run at the final table of the 2014 PokerStars Caribbean Adventure $100,000 Super High Roller. Another hedge-fund manager with a passion for the game is the UK’s Talal Shakerchi. He regularly goes up against the pros on the high-stakes live poker tournament scene, where his lifetime earnings total over $2.6 million. He’s also made his mark in online poker tournaments. One of this talented amateur’s most memorable runs took place at the $10,000 buy-in no-limit Texas Hold’em poker High Main Event of the 2016 PokerStars Spring Championship of Online Poker. Shakerchi beat out a final table of some of the world’s best players, including Scott ‘gunning4you’ Seiver, John ‘LuckBox’ Juand, and Sean ‘Nolez7’ Winter.

The pinnacle of live poker is without a doubt the World Series of Poker and its $10,000 Main Event. Every player aspires to claim the title of world champion and the big cash prize. The WSOP is also the most democratic of all high-stakes Texas Hold’em poker tournaments. Every player with the skills has a shot. If you can’t afford the buy-in, you can qualify via one of the many satellite tournaments. That’s what 27-year-old amateur Chris Moneymaker did back in 2003, when he shocked the live poker world with a sensational victory in front of millions of viewers on ESPN.

Moneymaker was an unknown accountant from Tennessee who liked to play poker online for fun. He won his seat via an $86 satellite event in an online poker card room – the Main Event was his first live poker tournament! He battled through a field of 839 entrants, knocking out legends like Johnny Chan and Phil Ivey along the way. At the final table, he was up against seasoned professional Sam Farha in a heads-up Texas Hold ‘Em poker showdown for the title and the $2.5 million prize.

The Bluff of the Century 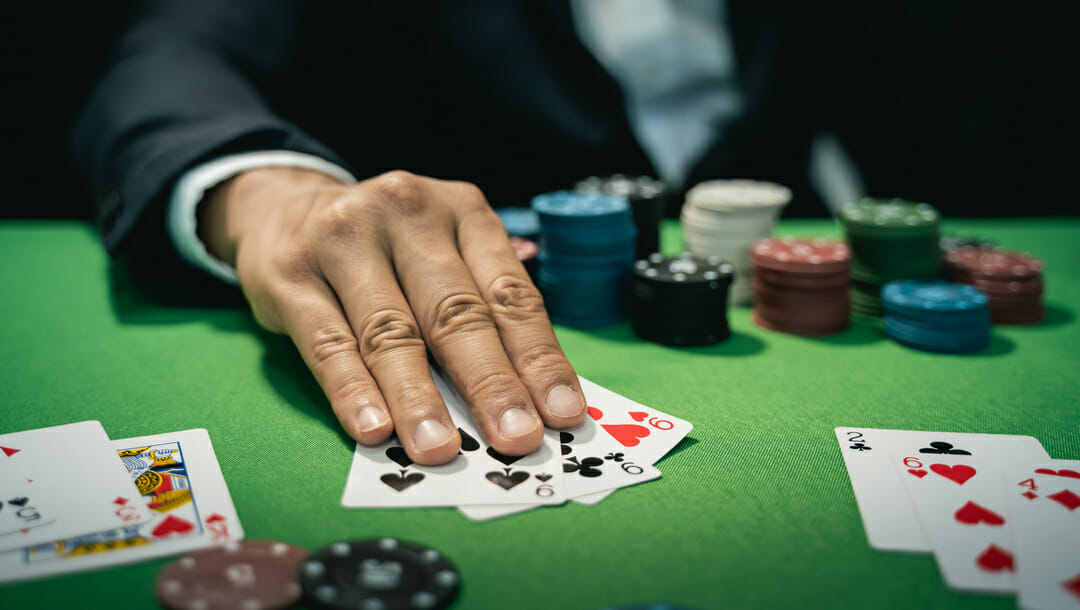 In the final hand, Moneymaker had 5♦️ 4♠️ on a flop of J♠️ 5♠️ 4♥️ against Farha’s J♥️ T♦️. His two pair won the day and he was crowned the 2003 WSOP champion. It was the first time an online poker player won the WSOP. “This is beyond fairytale. It’s inconceivable!” yelled Chad. The upset sparked off a poker boom that shows no signs of letting up. Twenty years later, Moneymaker told CNN, “When you could see an amateur like me pull off a bluff like that, it gave everybody hope that they could do it too.”

Hope isn’t enough, of course. Luck is an important part of the game, and you also need enough skill “to put yourself in position to be lucky enough,” as Moneymaker said. Fortunately, today’s poker players have more ways to train than ever before. The best online poker sites offer tutorials and poker tournament tips for players of every skill level, so anyone can get in on the game.

Get in on the poker boom at BetMGM

For the easiest way to find like-minded players, sign up with us at BetMGM. No-limit, fixed-limit, and pot-limit Texas Hold’em poker are here for you to enjoy, as well as Omaha and Seven-Card Stud, both with Hi/Lo variations. If you’re looking for competitive play, we’ve got a broad range of online poker tournaments in a variety of challenging formats such as Deal Making, Heads-Up, Multi-Table, Sit and Go, Shootouts, and more. Play on desktop or mobile – the choice is yours. There’s never a dull moment when you play poker online with us!