What Famous Poker Players Did Before They Went Pro 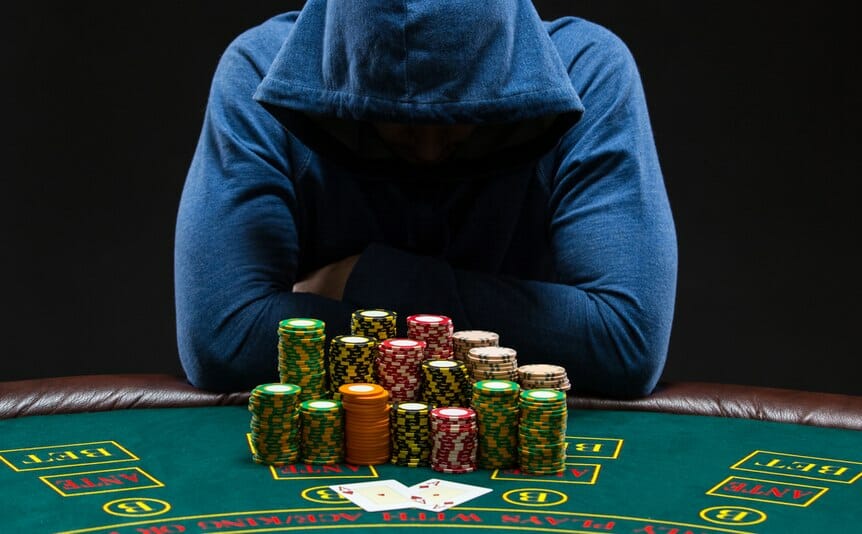 Many professional poker players are so good at the game you’d swear they were born with a pack of cards in their hands. While this may seem close to the truth for a few of them, many had different plans before they decided to pursue a career in poker.

Join us as we take a look at three of the world’s greatest players who have absolutely dominated the game, both in offline and online poker tournaments, and what they had in mind before they committed their lives to the felt.

If there is one word to describe Negreanu’s life before (and perhaps even after) he became a poker pro, that would be ‘hustler.’ In the write-up “The Daniel Negreanu Story – Family Life and Childhood Dreams” by iGaming.org, Negreanu describes how in his early years he often skipped school. After his passion for acting didn’t work out as a teenager, he ended up spending much of his high school career in pool halls. This is where he built up the resilient attitude he’d need to be successful at poker. It was in this environment that he learned how to play poker, which eventually led to him going pro.

This ability to wrack up wins is because Bonomo is no stranger to cards, but not the type of cards that may first come to mind. Long before Bonomo could gamble, he was crushing the opposition in the competitive scene for the fantasy card game Magic: The Gathering (MTG.) Bonomo is an MTG veteran who was playing in international tournaments by the time he turned 12. However, at the age of 16, his attention turned to poker and started playing professionally as soon as it was legal for him to do so. 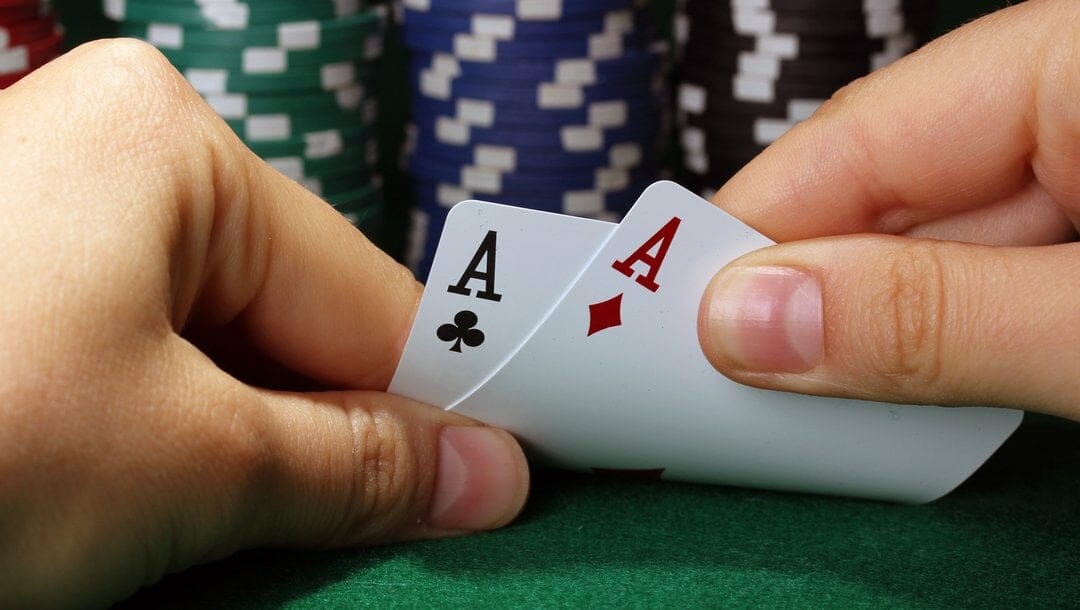 Bryn Kenney narrowly beats out Bonomo to make it to the top of our list. This poker pro has one WSOP bracelet, has made it to the final table at seven WSOP events and claimed 32 money finishes at WSOP during his career. He’s also claimed five money finishes at both the World Poker Tour and European Poker Tour.

In an interview with Cardplayer.com, in the article “A Poker Life: Bryn Kenney,” Kenney highlighted how his mother helped him develop his memory:

“My mother helped to develop my memory skills really early on. She told me that when I was 18 months old, she would show me baseball cards and that I was able to remember 60 different players way before I could even read. I think that did a lot to shape my brain and is a big reason why my memory is so good today.”

This ESPN article describes how his incredible memory also led to him becoming extremely good at MTG, even claiming the number one spot in the world in the 15 and under category. Perhaps there is something to be said about learning to play Magic: The Gathering in your early years.

Regardless of his early passion for MTG, around the age of 16, his interest shifted away from the game, particularly since it was seen as a nerdy hobby and he was becoming more interested in girls. As a result, he turned his attention to poker. He began playing casually with his friends, created an online account in his mother’s name and eventually played online as himself once it was legal for him to do so.

After graduating high school, his mother insisted he go to college, but within a few weeks, he’d decided to leave and pursue poker full time. It would still take some time before Kenney sharpened his skills enough to start claiming some big wins, but the school of hard knocks and a lot of practice turned him into the megastar that we all know today.

Whether you’re a professional, an aspiring pro or just a regular player, you can play poker online at one of the greatest online poker sites, BetMGM. At BetMGM, we offer different formats of poker games for you to enjoy, including casual games and more competitive experiences, both in the traditional online and live poker online formats. From Omaha to Seven-Card Stud to Texas Hold’em poker games, we also have different variations depending on what you prefer to play.

Register at BetMGM to see what the felt has in store for you!