Are Smartwatches the Future of Gaming? 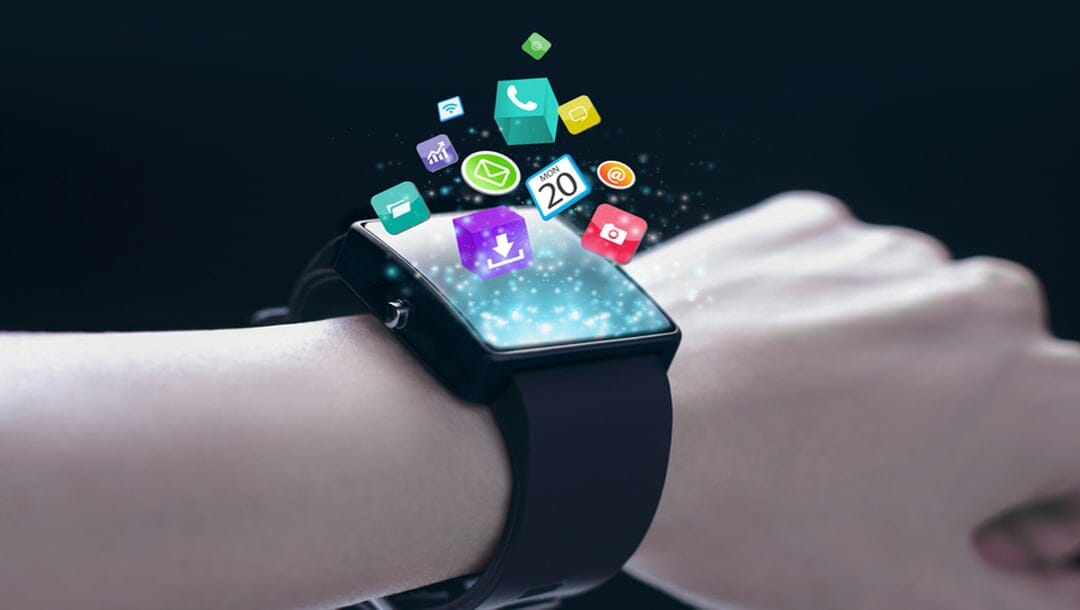 Is it a watch? Is it a smartphone? No, it’s a gaming console! While smartwatches aren’t exactly new, when some of the latest tech is combined with the hugely popular trend of playing online casino games on mobile devices, it’s inevitable that the smartwatch is the future of gaming. Here’s what you need to know. 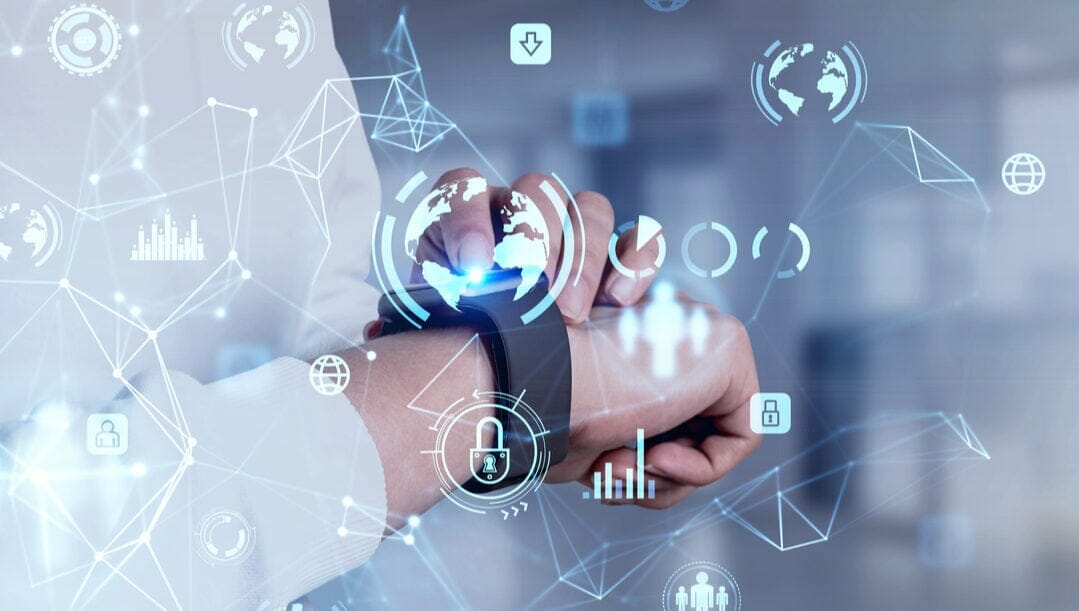 A compact history of smartwatches

Did you know that the push to combine watches with computers started as far back as the 1980s? Seiko came up with the Data-2000 in 1983, which could store two memos of up to 1,000 characters each. In 1984, the RC-1000 followed (this watch could be connected to a personal computer,) and in 1990, the Receptor MessageWatch was developed to receive pager messages via FM radio signals.

As cell-phone technology went mainstream in the early 1990s, technology giants including Microsoft were already casting around to see what other parts of daily life we could one day carry around on our person.

In 1999, Samsung brought to market the first watch phone called SPH-WP10, which offered just 90 minutes of calling time before its battery ran down. It wasn’t until 2004 that Microsoft launched the first-ever smartwatch – the Microsoft SPOT (Smart Personal Objects Technology). The wearable device allowed a person to receive weather, news and stock updates via FM radio, as well as email and instant messages. It was a one-way street, though, with users unable to respond to messages.

Then in 2010, building on advances in smartphones, Sony Ericsson launched the LiveView smartwatch, followed by the Pebble in 2013. The following year, Google announced that it had developed Android Wear, and the Apple Watch was introduced in 2015.

Are we there yet?

In 2020, Italian luxury fashion brand Gucci collaborated with British professional esports organization Fnatic to create a $1,500 watch with an aesthetic that would appeal to esports gamers. The limited-edition watches quickly sold out, but it wasn’t until later that year that Garmin revealed its brand-new esports smartwatch. Its new Instinct Esports Edition combines health and fitness tracking technology with custom features designed for gamers.

The GPS gaming smartwatch helps players track and livestream biometric data. The American GPS and smart wristwear maker also introduced its new “STR3AMUP!” PC streaming tool, which gives players the option to livestream their biometric data to audiences. The Instinct Esports Edition watch can be used in either smartphone or esports mode, which provides up to 80 hours of battery life.

The technology that will one day give a player access to League of Legends on their smartwatch or allow them to play casino games on this type of smart device is almost there… but not quite.

The future of gaming

Owners of smartwatches can download a number of paid and unpaid game apps that are fun and entertaining, such as Snake, Infinity Loop, Galaxia Classic, Tilt and Runeblade, although smartwatches still cannot function as gaming consoles. But all this is about to change.

A number of gaming software companies, including Playtech and Microgaming, along with some online casinos, are eyeing this part of the market with a view to developing a much wider range of gambling and online sports betting apps.

If you fancy playing online slots on your wrist, the good news is that slots are likely to take off first because, compared to many other gambling games, they can be easily pared down and optimized to work on smaller screens, and only need a couple of simple controls like bet and spin options.

Other advantages of gaming on your smartwatch are that you can play your favorite games discreetly, wherever you happen to be. And with technology advancements, it’s getting easier to get your smartwatch to sync with your smartphone. However, the small screen size, plus the limited app and game selection remain disadvantages for now.

How to gamble on your smartwatch 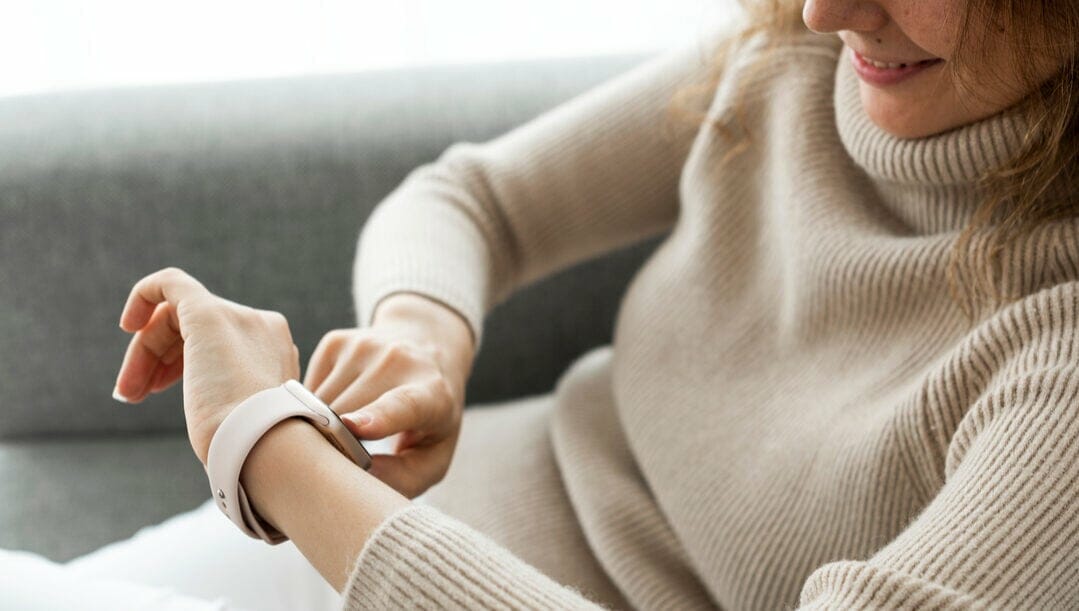 You’ll first need to make sure that your smartwatch is connected to your smartphone and check that you have a newer model that has this function. Once connected, visit our website directly from your phone, download our app then sync it to your smartwatch. You can also access the BetMGM Sportsbook app in the Google Play store for Android and iOS.

We keep on top of technology at BetMGM

We’ve now merged all the different BetMGM state apps into one unified BetMGM app. This allows you to use the new state-switcher function to select which state you’re in and play seamlessly. Traveling to another regulated state? Just switch to that state and create an account to place your bets.

When you register with us online, you have access to one of the most comprehensive offerings of online games, including classic and immersive variants of well-known casino table games and the BetMGM sportsbook – the premiere way to take your sports gaming to the next level.