The gambling industry is no stranger to technology, and two of the latest developments that gambling operators are interested in are augmented reality (AR) and virtual reality (VR). Let’s take a deeper look at these digital tools and what they have to offer to gamblers and online casinos across the world.

What is augmented and virtual reality?

While fans of the latest digital technology may be extremely familiar with both augmented and virtual reality, these two developments are still rather niched when it comes to the number of people that actively use them, so people may not be familiar with what they are.

Augmented reality, or AR, is the enhancement of the real world using digital devices such as mobile phones, tablets, or smart glasses. These devices can “augment reality” by adding visuals and sounds to the world around you that you can view and interact with through the device.

People less familiar with this technology may remember the Pokémon GO craze that hit mobile phones in 2016. This game is an example of AR, as players make their way through the real world with their smartphones catching Pokémon, battling against other players, and completing other tasks in the “augmented reality world”. Others may remember the headlines Google made with the now-discontinued “Google Glass” project, which promised to bring augmented reality to the masses in the form of bulky and not-so-flattering spectacles.

Virtual reality, or VR,  takes things one step further by not just augmenting reality, but giving you a whole new digital world to immerse yourself in using stand-alone VR headsets, or headsets linked to computers or video game consoles.

VR is a more familiar concept to most, having featured in movies and other media for many years. However, it’s only recently that this technology has started to become affordable and accessible to mainstream consumers. The Oculus Rift may have been expensive when it was first released in 2016 at $599.99, but it ignited interest in VR and resulted in the development of the far more affordable and advanced headsets we can buy today.

If you’re interested in AR and VR right now, here are some great devices that you can use:

How could AR and VR work in casinos?

Now we understand what AR and VR are, and what devices can provide us with a great AR or VR experience, it’s time to look at what these technologies could offer casinos.

When it comes to real-world casinos, augmented reality could be used to supplement the gaming experience, or add to the casino environment. For example, casinos could include all kinds of stats for certain games. Imagine pulling out your phone in front of your favorite slot and seeing when the last time it paid out on its progressive jackpot, or doing the same for roulette and seeing where the ball landed on the last five spins. AR could also allow you to view digital promotions, bonus offers, or even games and characters that you couldn’t see or interact with without an AR-enabled device.

Virtual reality will undoubtedly have a lot more to offer online gamblers, with the technology literally able to transport you to beautiful and exciting virtual casinos, packed with hundreds of other online VR players, each with their own complete custom 3D virtual avatars. Not only that, but there’d be an unbelievable number of games for you to play and interact with. Just think, when you play slots in a virtual casino, you don’t just sit with a screen in front of you, but a fully three-dimensional slot machine that you can interact with. When you play at a virtual online poker table, you’ll be able to look around at the players around you, share some friendly banter, and even directly interact with the cards.

As VR technology continues to advance, it’s also possible that players won’t have to rely on awkward VR controllers to interact with these virtual worlds and casino games. Instead, these headsets will be equipped with powerful enough hardware to accurately track your hands and fingers (which is already possible to some degree today with devices such as the Oculus Quest 2). Imagine playing poker at a VR casino and not having to push buttons to interact with the cards in front of you, but simply use your hands like you normally would?

What’s more, because these spaces are virtual, you’ll be able to connect with them from anywhere, as long as you have a VR device and a reasonably fast internet connection. Imagine popping into a virtual casino to have a chat with your friend who lives 250 miles away, and then having a few rounds of poker with them and some other poker fanatics before calling it a night? Virtual reality makes all this and more possible in a virtual casino.

But what if virtual casinos are not exactly your thing? Virtual reality could be used to take the live dealer experience to another level, with players able to “visit” certain real-world casinos and play specific games without ever having to leave their homes, thanks to the power of VR and 360-degree cameras. Sure, the player may not have the same degree of freedom as they would at a virtual casino, but they’d be able to watch and take part in real-life casino games, thanks to set-ups at the tables or games themselves. Who knows, maybe at some point players will be connected to robots so they can move around the actual casinos themselves?

While we may be a few years away from mainstream adoptions, there’s no doubt that as AR and VR technology gets more affordable and more powerful, what is seen as a niche hobby may soon become the primary way to experience online casino gaming.

No matter what the future of casino gaming holds for gamblers, there’s one undeniable truth: you can have a great time with BetMGM today! We offer some of the greatest online casino games, including a variety of slots, poker, and more. Whether you like to play online casino games the old-fashioned way or get the authentic casino experience with live-dealer games, there’s no doubt you’ll enjoy some of the best casino odds with our old and new casino games at BetMGM.

Register today to join in the excitement. 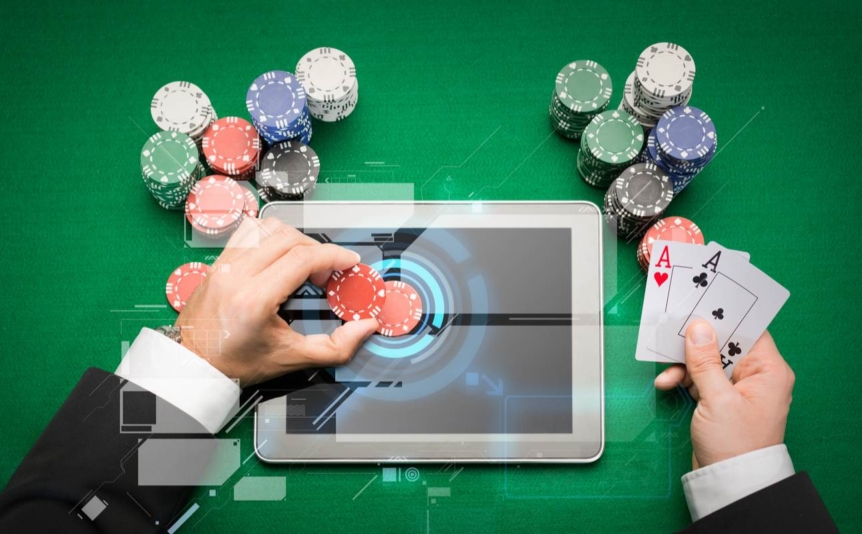 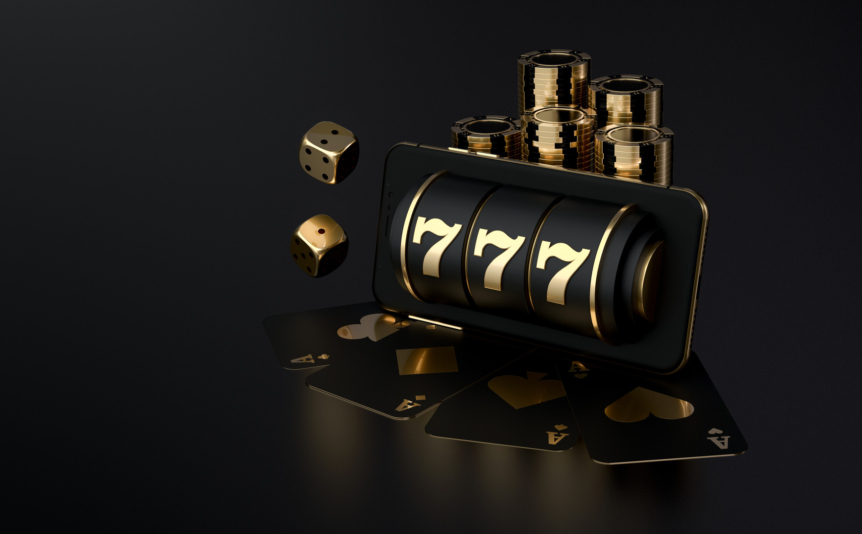 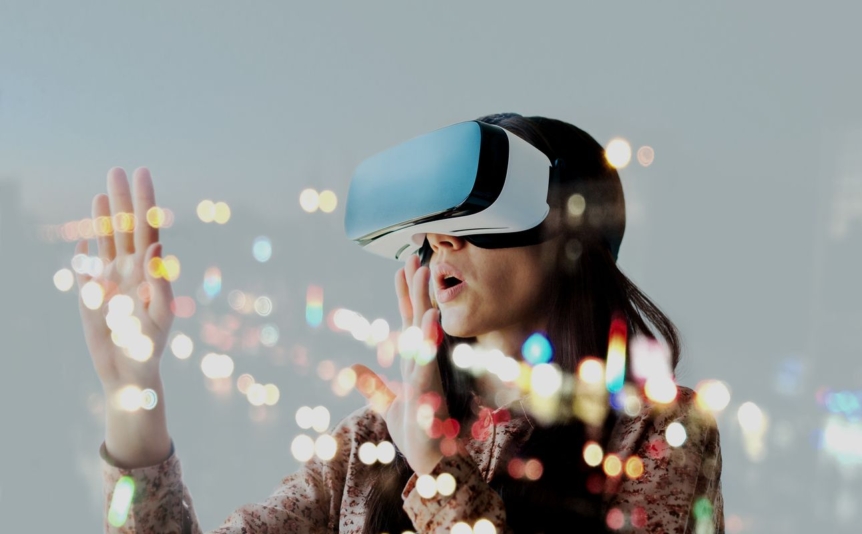