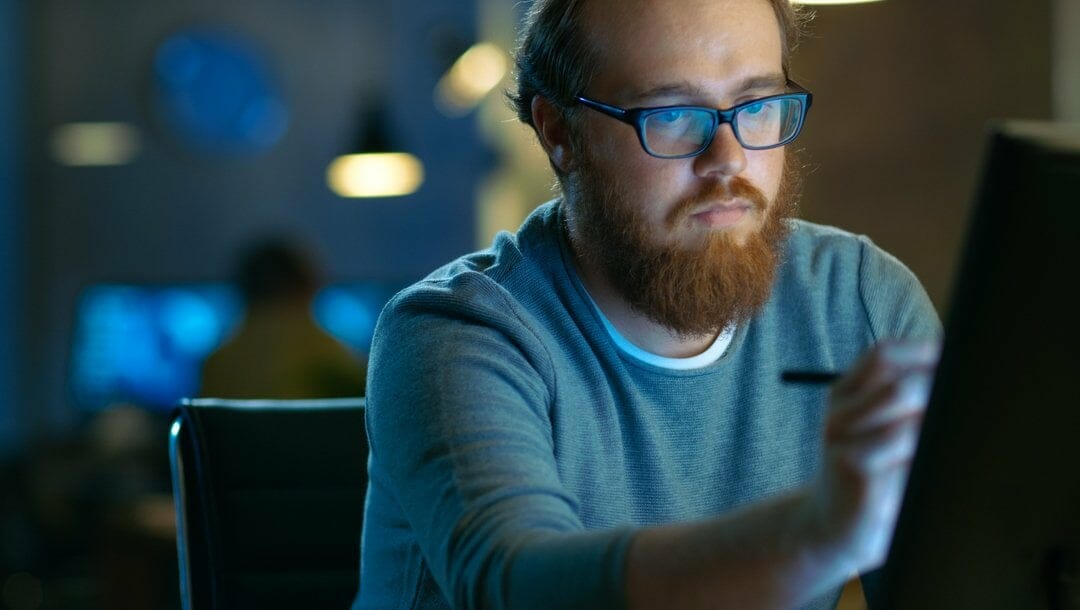 Not all online casino games are created equal, as each developer has something unique to offer. Some of them focus on graphics, while others provide players with special features and in-game mechanics that are unlike anything else that’s offered.

Here we’ll be looking at some of the best software developers and what makes them and their casino games stand out from the rest of the industry.

What makes a software developer great?

Before we dive into what makes a software developer great, we’ll need to understand the criteria that have to be considered before a developer makes the list. Having the best casino games is a huge factor, but it’s not enough. Below are some factors to consider before playing a particular developer’s games.

Each game released by a particular software developer has to be rigorously tested by a third-party auditor before it’s released to the public. This ensures that the game’s fair and that no patterns can be exploited for financial gain. This is in the best interest of the player and the casino. Online slots are usually run for a set period to determine if the RNG (random number generator) is doing its job. All games of chance have an RNG and it’s essential that each one produces a random outcome.

We’ve come a long way since standard 2D graphics with jagged lines and low frame rates. These days, all of the best software developers can provide titles that operate smoothly on many devices and are well-optimized for desktop and mobile use. This means that you won’t need to upgrade your smartphone or your laptop to play games at your favorite online casino – like BetMGM. Some developers are known for producing games with 3D graphics and vibrant colors, and some have been proven to be fan favorites.

Unless you’re playing a complex game such as poker, there’s no need for online slots or live dealer casino games to be overly complicated. Some of the best casino games are quite simple and have features that are seamlessly incorporated into the game. If a game is too complicated and the features are difficult to understand then players will quickly lose interest.

It can be quite annoying when you’re enjoying a casino game on your PC only to find that it’s not available on the mobile app. The best software developers use HTML5 architecture to ensure that players can access their favorite games on the desktop site and the mobile app.

Below you’ll find some of the best software developers that are known for producing some of the most popular online casino games. Not only are these developers great, but they’re known to undergo thorough audits to ensure that you have no issues with their products.

If you’re after some of the most graphically enhanced games then NetEnt is a no-brainer. This Swedish team focuses on progressive jackpots and online slots. Their games can be found in over 250 online casinos, including BetMGM, and the gaming catalog consists of just over 200 games. NetEnt might not have the largest collection of games, but the quality of each game speaks for itself. With NetEnt you can play casino games that stand out from the crowd.

Gonzo’s Quest is likely the most popular title offered by NetEnt. This slot doesn’t follow the traditional spinning methods of other games, instead, it uses a cascading reel system that drops down more symbols to fill the open spaces. This will give you the chance to land more matching combinations. Some of the other most popular NetEnt games include:

Microgaming is one of the oldest software providers and arguably the most popular when it comes to slots. The reason for its massive popularity is that the games have the highest RTP rates and have a reputation for having the highest payouts. Microgaming has the largest progressive jackpot network and over the last decade, it’s made many people millionaires. Microgaming slots are also quite simple in gameplay and design and this might be what appeals to many players. 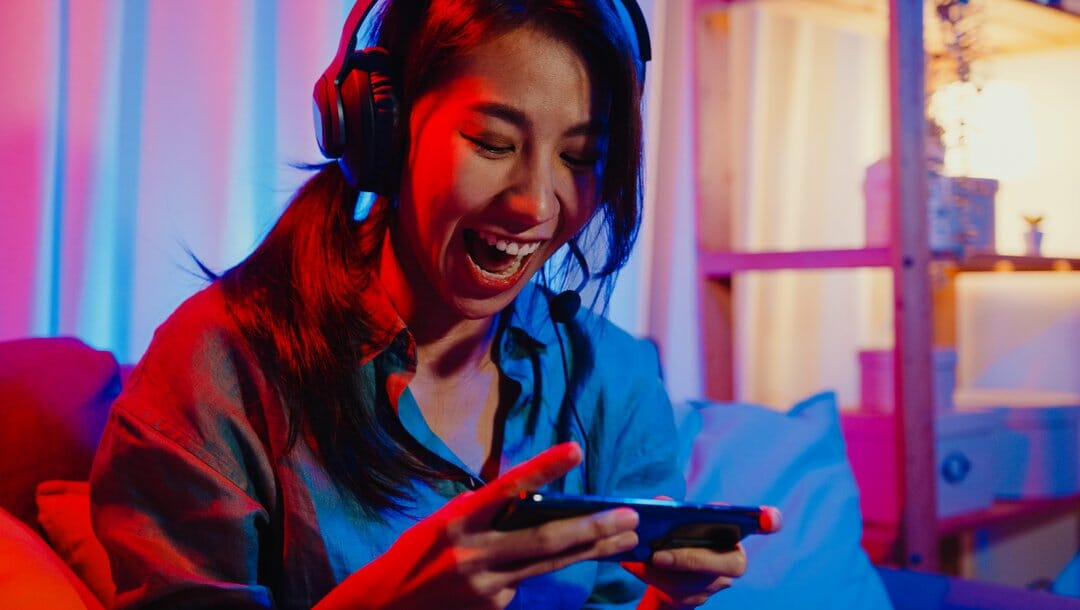 Playtech has been around since 1999 and has been providing casinos with world-class gaming since 2001. Unlike most software developers, this agency doesn’t focus on a specific gaming category. Instead, you can enjoy a range of slots, progressive jackpots, live dealer casino games, and casino table games. Playtech also has an exclusive franchise of interconnected slots known as the Age of the Gods network. There are eight games, with each one focusing on a different portion of Greek mythology.

Playtech also produces games based on films and popular TV shows. These games have found lots of success because of their familiarity. When it comes to table games, you can enjoy games such as Blackjack, Poker, Roulette and Blackjack Switch. It also has a great live dealer system that provides HD streaming with green screen technology to deliver a world-class experience. Some of the best games include:

Play’n GO is one of the best software developers in Europe and many players have fallen in love with some of the games that they have to offer. This brand has been around since 2004 and has hundreds of games in its collection. Here you’ll find slots, fixed-odds games, table games, bingo and many more. Play’n GO has received many awards and it continues to produce titles that are a step above the competition.

Play’n GO is one of the best choices if you want to play slots online as it has plenty of excellent games. One of the best games at the moment is Diamond Vortex. This game takes place on a hexagonal grid with seven reels and a maximum prize of 5,000x your bet. This is one of the most innovative games from Play’n GO and one of the best looking. Other popular titles include:

Enjoy the Best Games at BetMGM

Sign up with BetMGM today and you can enjoy the best games from the best software developers. Here you can take a closer look at the great content we have from the world’s leading game designers and producers. There are plenty of available options and all you need to do is decide what you’re playing next.