Experience the Wild West With These Top Casino Games 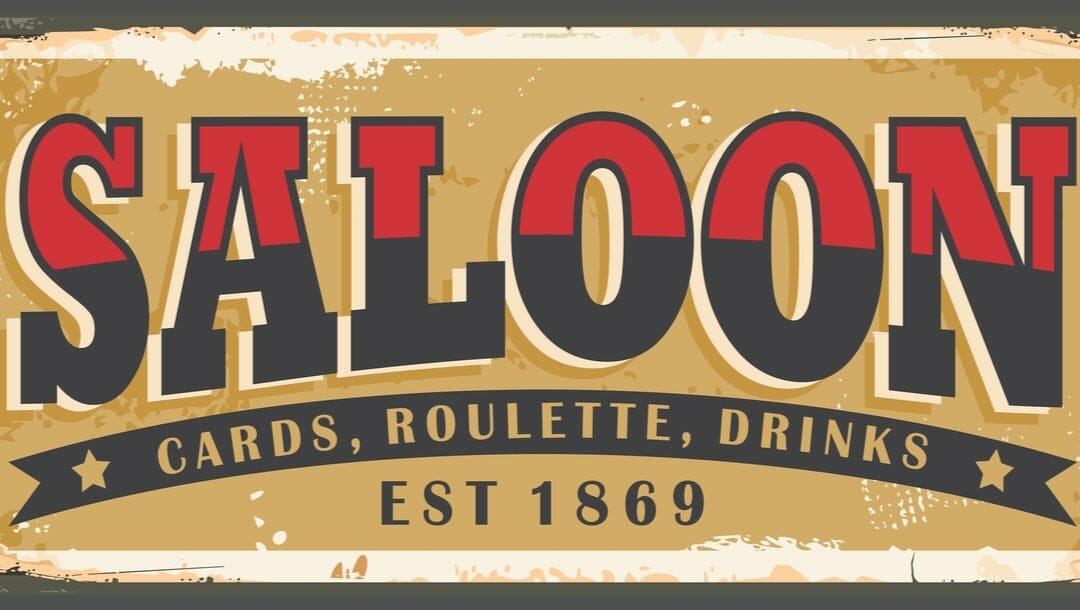 The Wild West, also known as the Western Frontier, was a brief period in US history that started once the American Civil War ended. This era is often known for its lawlessness as people of the time had to fight to survive. But there was more to life than gunslinging, train robbing or hard frontier living; casino table games were a popular pastime too.

Here we’ll be looking at some of the most popular Wild West games and how you can play them from the comfort of your home. These games are perfect if you’re keen to get a taste of what the Old West was like – without the dirt and danger.

The most popular games in the Old West

The best Wild West games consisted of various card games as the technology for electronic games wasn’t invented yet. But this didn’t stop players from having intense games that usually saw them spending many hours around the table. Below are some of the most popular games, with a brief history of each. 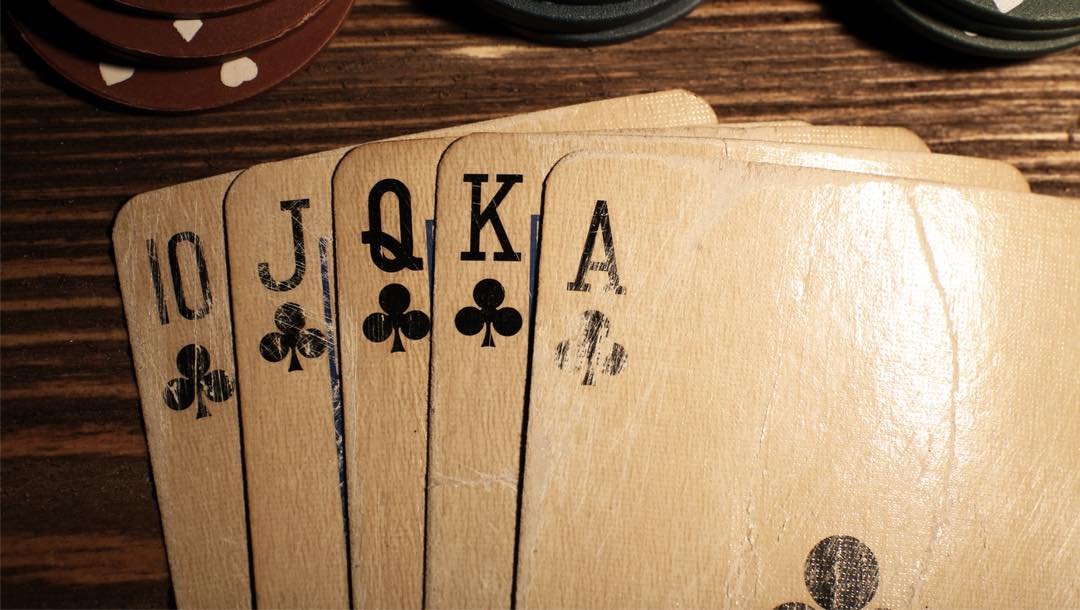 Faro took the top spot when it came to overall popularity in gambling houses and saloons. This game had one person play the role of the dealer, who they called the banker, and a few players who were called punters. This was a quick game, as the average time to complete it was around 15 minutes. The reason for its popularity was the odds, which were better than other table games.

Unfortunately, dealer cheating was a big problem as they would rig the decks or change the box that was used to draw the cards. Cheating was also easy as this is a simple game that was played on a board that contained a suit of cards in numerical order. Punters were allowed to place bets on one or many cards at a time.

Bets that were placed on a card number that wasn’t drawn would be carried over into the next round. If you bet on a card that matched the dealers, then you would lose the bet. Faro died out in 1985, and there aren’t any reputable online casinos that offer the game as an option. But if you want to play, there are plenty of online tutorials that can teach you how.

Poker is one of the most popular card games in existence, and it was just as common in the Old West – albeit in a simplified form. Despite the simplicity, it had elements of bluffing that are still found in the championship and live dealer versions of the game. Stud and draw were two of the most common types of poker played on the Western Frontier. Smaller decks were used and they held 20 cards in four suits.

The cards that were used were:

The names of different hands were different too, with a “full” being a full house, “triplets” referring to three-of-a-kind, while a royal flush remained the same. Draw poker was also known as “jackpots,” which is essentially what we know as 5-card draw with Jacks or better to open. Today there are plenty of online poker variations that can be played at BetMGM.

Don’t be confused by the French name; this game is better known as blackjack, which was another popular game during the Wild West period. The rules of blackjack were slightly different back then, as each player was given the opportunity to play the role of the dealer. Another difference was that you’d get a face-down card before placing your bet.

The dealer was also given the option to double the size of the bets. Blackjack is commonly found as a lone category among other online casino games and there are many variations to choose from. Poker can be played via a live casino stream, at a land-based casino, or an online casino against the RNG (random number generator) that is responsible for ensuring that AI moves are unpredictable.

To win, you’ll need to beat the dealer by trying to get as close as possible to a total of 21. A hand that consists of an Ace and a 10 is the ultimate. If you tie with the dealer, the dealer wins. Blackjack provides a few playing options for players during their turn, these include:

Roulette is one of the oldest casino games in the world and it was frequently played in the Old West the same way that we play it today. The variation that was played during that period was American Roulette. This version featured a double-zero which increased the house edge to 5.26%.

Today, roulette remains one of the best casino games and it can be found at a variety of online casinos such as BetMGM. If you’re planning to play, you might prefer European Roulette as it offers a lower house edge. Roulette features a series of bets that are split into inside and outside bets.

The betting system consists of every possible bet that you could make on the table. The most common type of bet is “red or black.” This provides the best odds of winning, but if you’d want a chance at a higher payout, trying more intricate bets is a great way to go around.

The difference in gambling today 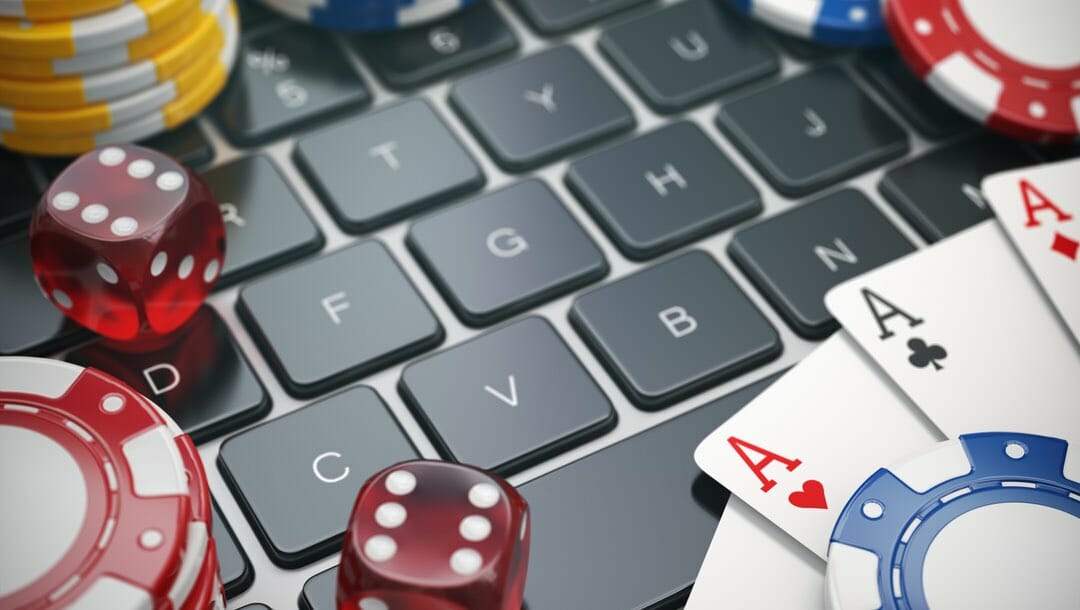 While gambling in the Old West was simple, it was often very dangerous as fights could break out in an instant, especially if too much alcohol was consumed. These days, land-based and online casino brands are dedicated to ensuring that players are safe and that they practice responsible gambling.

Gambling safety has played a fundamental role in the growth of the market and the best online casinos have implemented safety features that are built into their sites. This allows you to practice self-exclusion or temporarily suspend your account so you can manage your time and your budget in a responsible manner.

Most casino games can be enjoyed in world-class casinos or online platforms, both of which will offer hundreds, if not thousands, of the best casino games. The games cater to a huge range of tastes and there are plenty of well-established and up-and-coming software providers that specialize in different games.

Despite games such as faro and simplified poker not being offered anymore, you can still enjoy the best Wild West games such as roulette, blackjack, and a variety of slots that feature a Wild West theme. Join BetMGM today for the best selection of live and RNG online casino games.