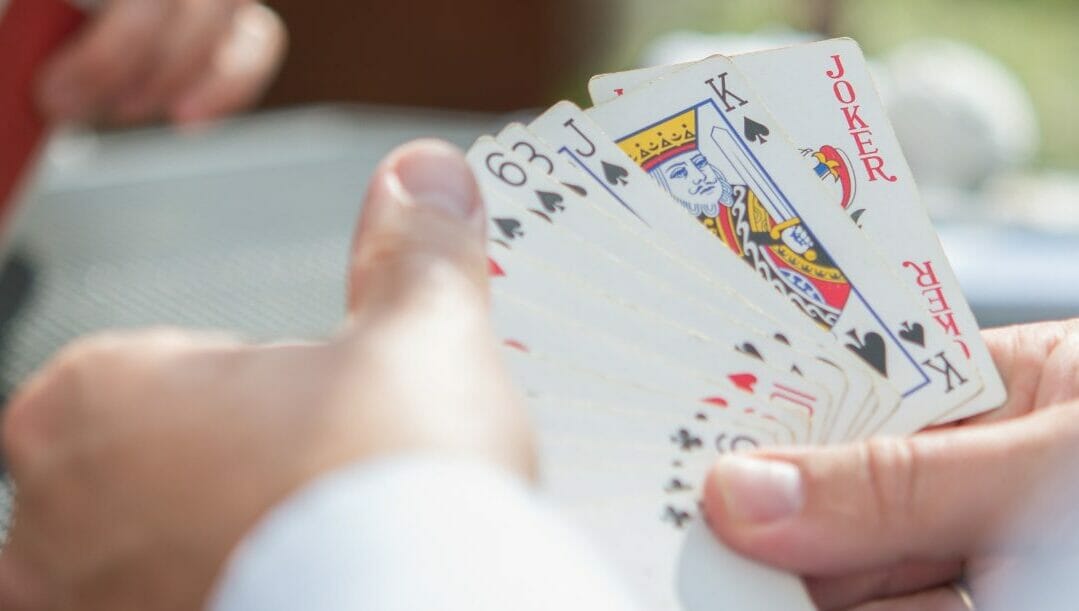 Are you taking a break from playing your favorite online casino games and looking for another entertaining way to pass the time? Why not whip out a classic deck of cards or head online to find themed card games and give one a try? You might be surprised to discover just how few of these games you’ve heard of, let alone tried!

To get you started, we’ve put together four unique and exciting games and titles that we’re sure will keep you busy until you decide to return to the online casino world once again.

Game type A quirky, themed card game based on the French Revolution.

No of players The game is suitable for 2 to 5 players.

Who can play? Anyone over the age of 12 will enjoy taking part in this “revolutionary” card game.

What do you need? The Guillotine playing set, which you can order online. It comes with 100 action cards and a set of mini cardboard guillotines.

The aim of the game is to win by “getting a head” (see what they did there.) It’s played over three rounds, each representing three days. At the start of every round, 12 nobles will line up to be executed, each of them worth a different number of points (from 1 to 5.) You’ll take it in turns to play an action card and potentially “kill” the noble at the front of the line before drawing another action card that will determine which nobles move up or down the queue. The player with the most points at the end of the game wins. Just be sure to avoid “killing” the “Hero of the People!”

Game type A fast-paced supernatural-themed game where no two games are ever the same.

Difficulty level Easy. That is, once you get the hang of it and are able to keep up with the pace.

Who can play? The game is suitable for the whole family, including kids aged 8 and up.

What do you need? The One Night Ultimate Werewolf playing set, which can be bought online. It’s also a good idea to download the accompanying free iOS/Android app, making gameplay even more engaging.

Each player is dealt their secret card, which assigns a unique role with special abilities. For instance, you could be a troublemaker, a villager or a mason. Your character will be assigned their ability to strengthen one of two teams – the villagers or the werewolves. Using the app, you’ll be taken through the “night phase” (where the werewolves come out and “attack” at will,) before discussing what took place and doing your best to uncover who the werewolves are. Guess correctly and you win! 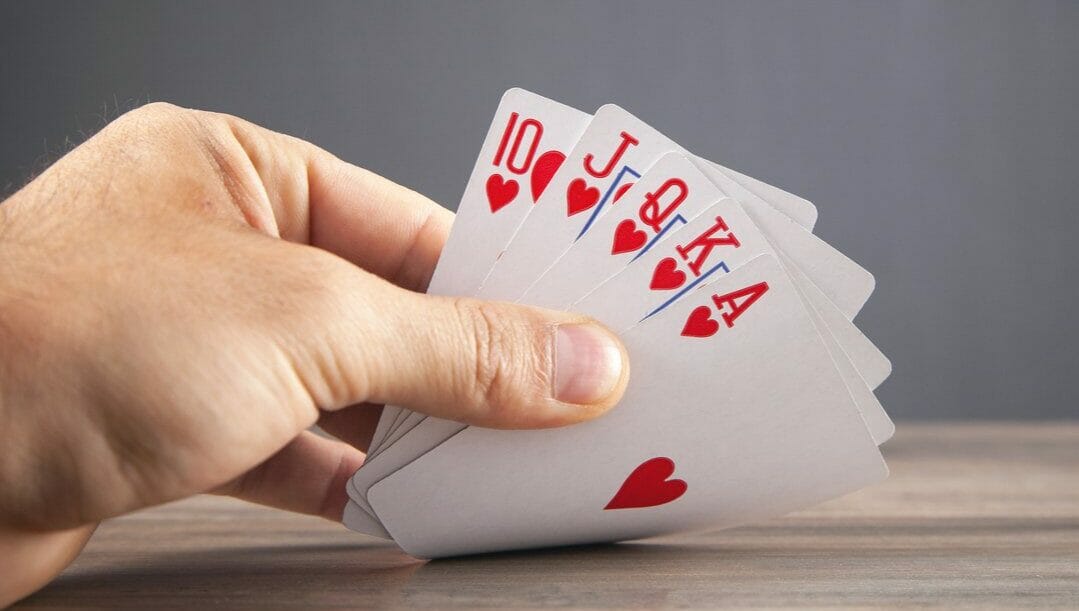 No of players Ideally, 2 to 3 when using a standard deck of cards.

Who can play? The whole family is welcome to play, including kids from ages 6 and up.

What do you need? A standard deck of 52 playing cards, or two standard decks if playing with more than 3 players.

The dealer will deal all the cards face-down and equally, one by one between the players. You’ll then grab your cards without looking at them. The player on the dealer’s left will place their first card in the middle of the table face-up. The remaining players will do the same, moving clockwise until someone turns up a “penalty card” in the form of an Ace or a court card. When this happens, the player will receive a penalty from whoever is next in line. The Ace is the most “dangerous” penalty card, resulting in four cards from the next player, while the King metes out three; the Queen, two; and the Jack, one. The “penalty” gets added to the top of the pile, and the person who turned up the penalty card has to take the entire accumulated pile and place it at the bottom of their own cards. The game then starts over until a winner is the first person to get rid of all their cards first.

No of players It’s perfect for between 4 and 6.

Difficulty level Easy – but often extremely frustrating considering how quickly the game can turn around!

Who can play? The whole family can play, including kids from age 5 and up.

Estimated playing time It depends on the pace of play, but usually no more than 30 minutes.

Start by cutting the deck and getting each player to draw a card. The player with the highest card (in this game, Ace is high) becomes the dealer. They’ll deal the cards clockwise, face-down and equally around the group, ensuring each player receives a total of 8 cards. From there, players grab their cards and sort them by suit. The player on the dealer’s left starts by placing one of their cards face-up in the center. The game moves to the next player, who must play a card of the same suit, and on to the next, continuing until someone is unable to play. The person who can’t “go” will need to pick up the accumulated pile, and add it to their existing deck. They then place a new card in the center and the game continues until a winner is determined based on whoever is the first to run out of cards.

Play card and casino games at your leisure online at BetMGM

Here at BetMGM, we make it possible for you to play casino games and card games from the comfort of your home – no tangible cards or game sets necessary! Choose from a wide variety of casino table games, as well as online slots, live casino online games, variety games and even online sports betting.

Feel free to register via our mobile portal if you’d like to explore our ever-growing menu of options.