Cool Casino Mascots from Around the World 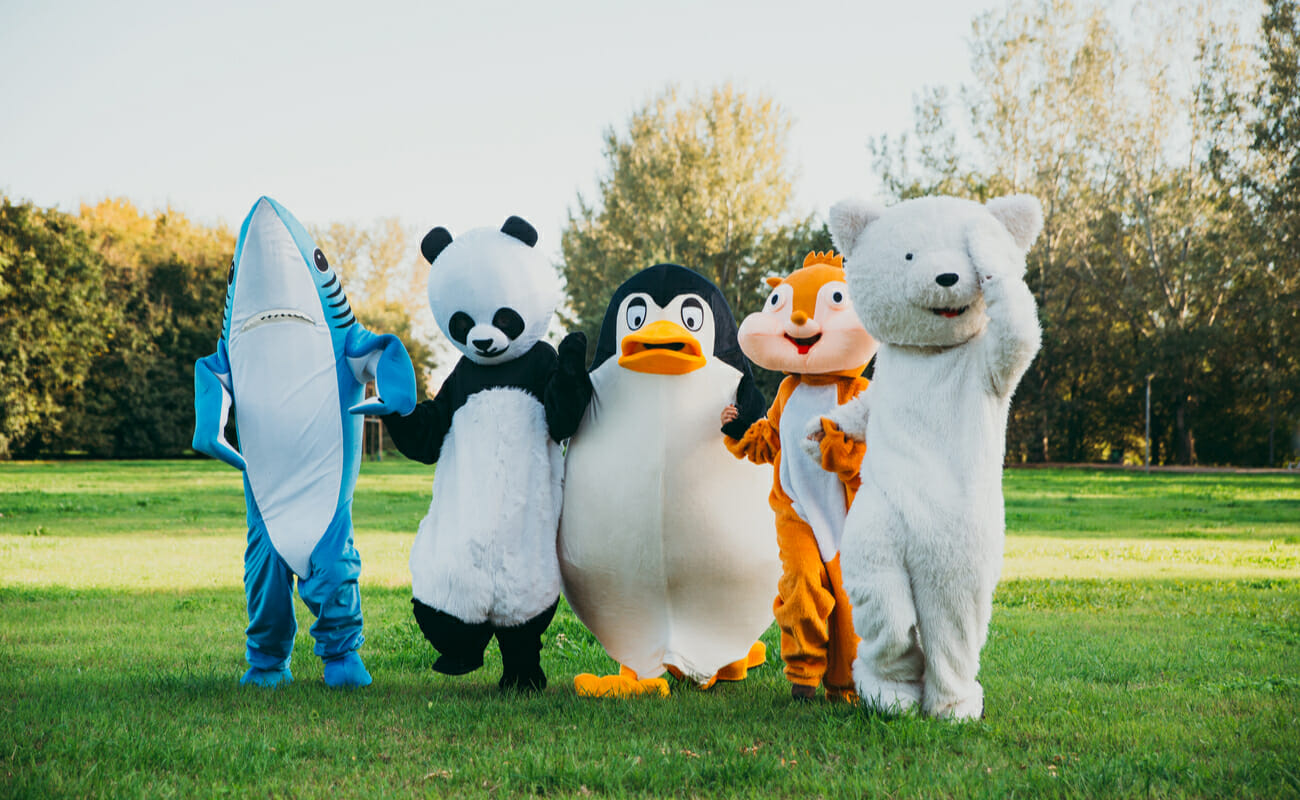 If you watch any popular American sport, it’s hard not to notice that there tends to be a large, fluffy creature on the sideline getting the fans hyped up. Mascots like the Philadelphia Phillies’ Phillie Phanatic, the San Diego Chicken supporting the Padres and the University of Georgia Bulldogs Uga are just a few examples of the cute and eye-catching costumed figures that are instantly synonymous with their teams. These mascots don’t only help a team stand out, but they also add personality and a fun way for teams to engage with audiences.

But did you know that many online casinos also have their own fun, friendly and quirky mascots? Yes, don’t be surprised when you meet a costumed creature or animated person when you’re playing blackjack at a casino online. These mascots, much like their sporty counterparts, help a casino stand out and also add to the playing experience. They help beginners work their way around the site. Some may even be able to teach you the basics of certain games, like how to play craps at the casino. They are also often there to hype up and congratulate players when they play casino games – like online slot machines – and win.

Moreover, mascots can add to the charm that draws tourists to a particular casino. Even if we don’t see them in live dealer casino games (yet – the technology might get there sooner than we think,) this is why mascots are becoming a mainstay of the real online casino experience across the world.

What are some of the best online casino mascots from around the world and what makes them so popular? Let’s take a look! 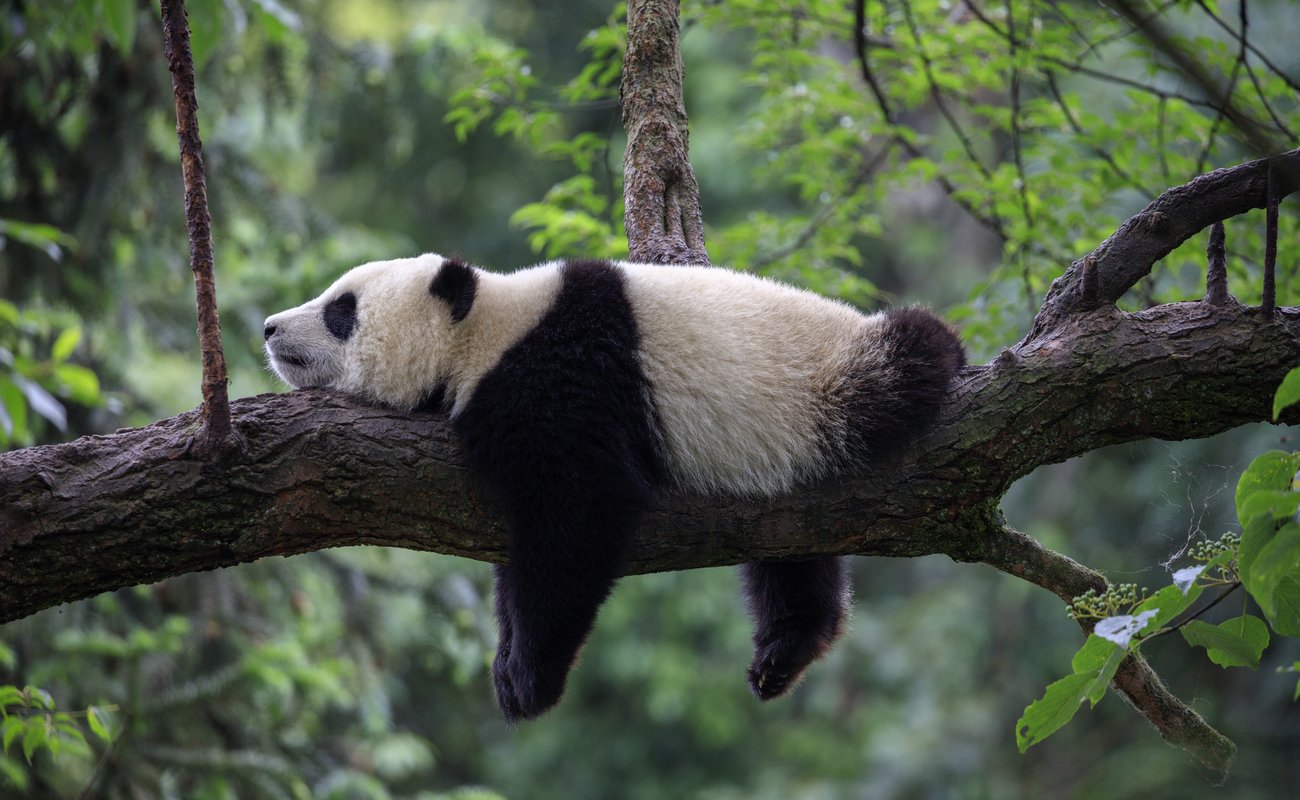 The Royal Panda casino is renowned throughout the online gaming industry (players from many different countries can access it,) and it has appointed – as you probably guessed – a panda as its mascot. ‘Royal Panda’ is a cute and cuddly character with a different outfit to suit every occasion. His usual attire consists of a suit and crown, but he’ll change into anything that advocates for his casino’s promotions and themes throughout the gaming experience.

Online casino SlotV has appointed a loveable Jack Russell named Winner as its mascot. He’s one of the most established mascots in the industry and has a great rapport with the casino’s players. Winner has an infectious smile and a happy-go-lucky attitude, making the gaming experience fun and lighthearted. This dog is obsessed with everything about space, galaxy and planets. He can even navigate a spaceship! Players will also learn a bit more about Winner from his past, such as the time capsule he buried as a puppy containing a broken skateboard and a poster from his favorite band.

While Winner is fun and friendly, the spaceship is captained by the trusted Victor at SlotV (that’s right: it has two mascots!) Victor’s a pretty serious guy, so don’t expect as many jokes from him as his trusted canine companion, but together, they make a wonderful team.

Victor has a soft heart at the center of it all, but his romantic side tends to get him into trouble. He was recently ‘catfished’ by someone he met online. The term ‘catfish’ seems to be a double entendre in the space world, given that the person who broke the captain’s heart was, in fact, a cyborg catfish! Winner and Victor help newbies navigate the site, congratulate them on winnings and keep them up-to-date on new blog posts and promotions.

If there’s one character associated with luck in any form, it’s got to be a leprechaun. That’s why the Pots of Luck casino has created Seamus, the jolly, bearded leprechaun, as its mascot for online casino games (he’ll certainly feel at home watching players’ Irish-themed casino slot games!) Wearing a dazzling Irish green suit and a rather delightful top hat, Seamus is the epitome of old Irish legends of luck, as well as that mischievous character we’ve all come to know and love. 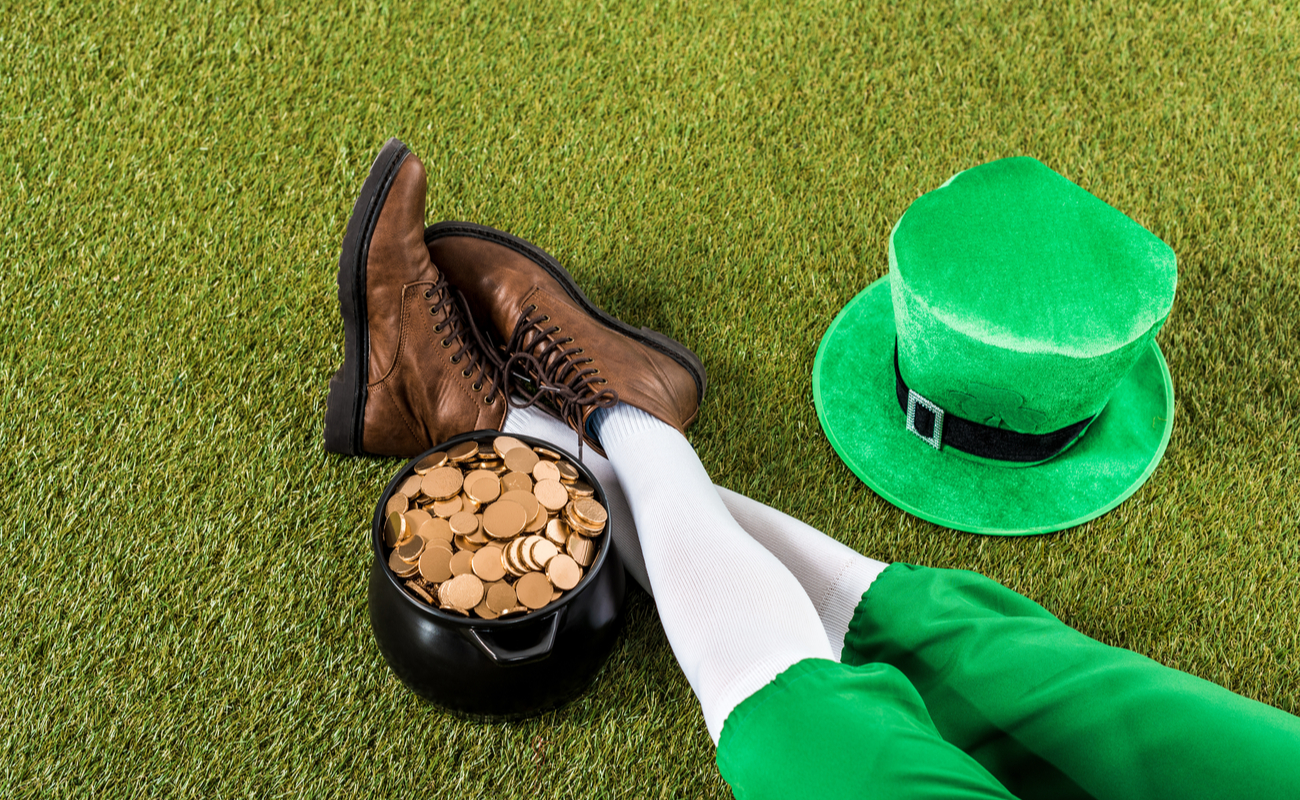 PlayFrank, the online casino, has used multiple interesting characters to champion its site and to be honest, it’s quite hard determining what the little creatures are! Given that they have one eye, nubby limbs and quite a few other strange features, it’s safe to assume they’re from another planet. Despite their reputation, these aliens are not very intimidating and they take their PlayFrank ambassador roles very seriously. They pop up all over the site, offering their assistance, congratulations and company along the way.

Casino and sportsbook SuperLenny has employed the use of a very interesting mascot for its site. SuperLenny is a centaur of sorts: Half human, half stag. If there’s one thing he’s got together, though, it’s his dress sense. This stag always looks sharp and his antlers are particularly on point. Given his dapper ensemble and cute bow tie, we’re leaning towards Superlenny being a bit of a hipster. He’s always happy to show players the ropes around the site and give them access to his favorite promotions.

This is undoubtedly one of the mascots that stands out on this list, but not because he’s an animal or creature from space. Cheering on visitors to Bob Casino is Bob, a Rastafarian who sports not only the traditional colors of the Jamaican flag, but also a rastacap (also known as a tam.) Despite his otherwise casual appearance (which include a t-shirt and shorts,) he also dons a cape to add a bit of flair to his look.

Let luck be your mascot at BetMGM

BetMGM has a huge variety of the best casino games to play online. Whether you’re looking for old-school online slots, casino table games such as poker or roulette, live dealer games or pretty much anything else in between, we’ve got you covered. Register with BetMGM for the chance to enjoy our promotions, bonuses and casino games online.