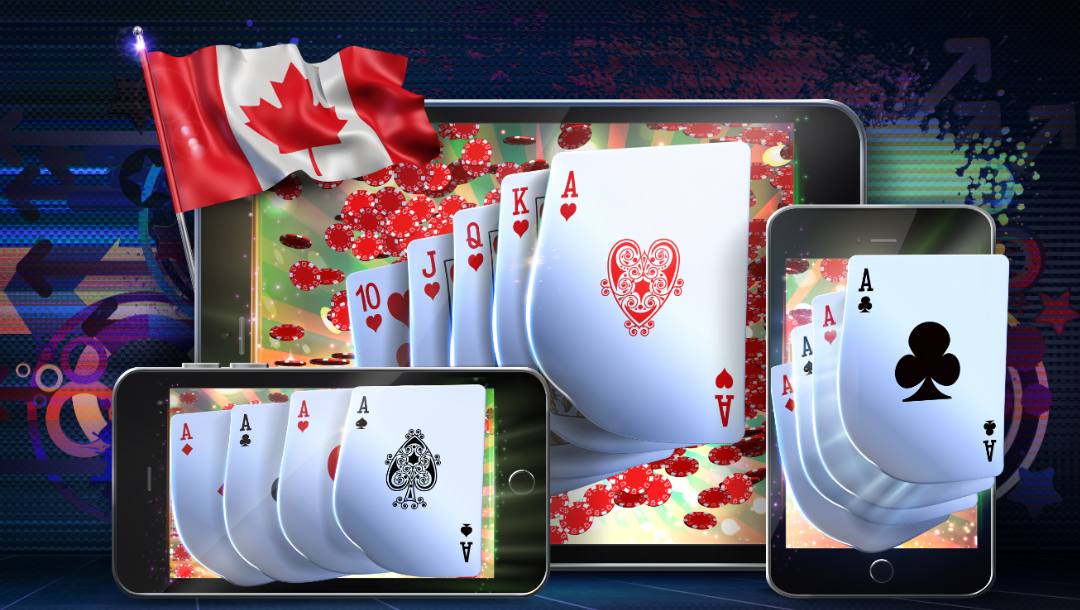 Over the past 50 years, Canada’s gambling industry has grown at a tremendous rate. Millions of Canadians enjoy gaming nowadays, but it wasn’t too long ago when such a possibility seemed out of reach.

The history of gambling in Canada is fascinating, regardless of whether we’re talking about traditional tables or online casino games. To understand the future of this thriving industry, let’s take a look at the past and find out how we got to where we are today.

Back to the beginning 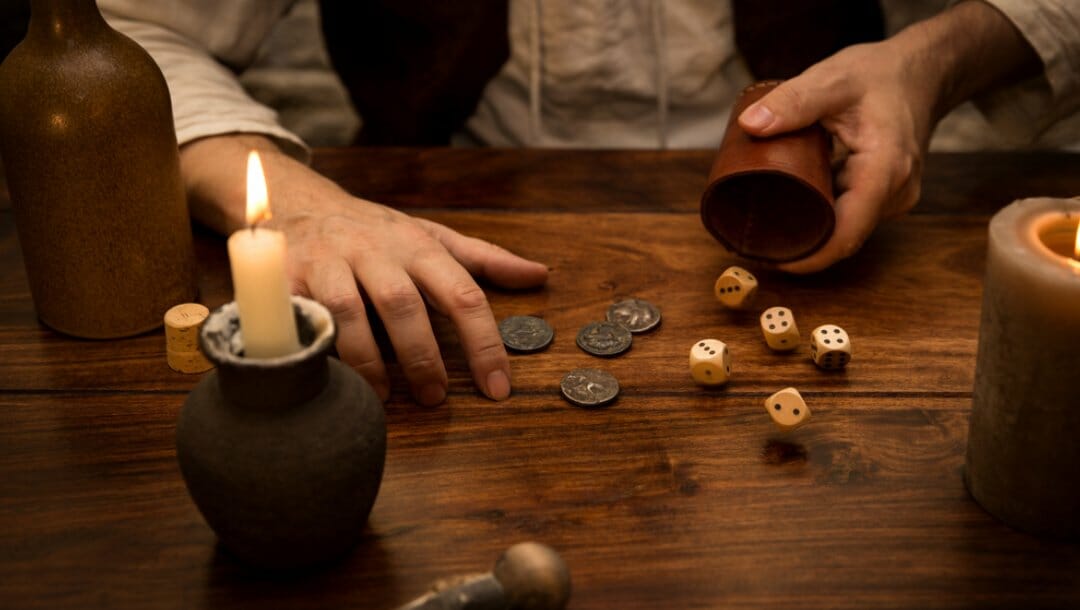 Games of chance have been around for centuries, long before the days of casinos and digital gaming. These games, such as Slahal, were fairly basic compared to modern games, but the premise remains the same – players enjoyed these games as recreational activities and for the chance to win some money.

When Canada came under British rule toward the end of the 15th century, the public perception of gambling shifted significantly. All forms of gambling were banned by law, which left little to no room for the existence of games of chance. Online casino slots and other digital games were still a long way off, but the situation was out of the public’s hands.

The ban on games of chance lasted for quite some time, and historians tend to agree that it took a combination of factors for laws to be amended. The changes to gambling laws happened in multiple stages, but it was always clear that prohibiting the playing of these games did nothing to stop people from playing card games.

Even after Canada gained independence in 1867, gambling was still very much a frowned-upon activity. The Canadian Criminal Code banned all forms of gambling in 1892, and it was only in the 1900s that the law began to accept variations of gambling games. Bingo was one of the first games to return, and raffles and lotteries were allowed to be played for charitable causes.

In 1910, the right to bet on horse racing became a reality. Less than 15 years later, exhibitions and fairs were given permission to host gambling events. But lotteries were becoming too prevalent for authorities, and the government adjusted the law once again towards the end of the 1960s.

So, how did we go from strict and stifling laws to legal, live dealer online casino games? The answer is tied to the power structure of the Canadian government and the relationship between national and provincial regulators.

Nowadays, when you’re visiting an online casino in Canada, the experience is a prime example of premium online entertainment. It’s a far cry from the gambling experiences of yesteryear, and the biggest reason for this change was the amendments to gambling laws in 1970.

Essentially, the 1970 law changes allowed provinces to implement their own gambling laws. This change was the catalyst that would eventually lead to the gambling sector becoming a multi-billion dollar industry, but there were still a few laws that needed tweaking.

In 1985, sports betting became legal, but single-wager betting remained illegal. In 1989, Canada’s first land-based casino opened in Winnipeg. Montréal followed soon after, and most provinces had several casinos by the turn of the century. The tide was turning, and we soon discovered that technology could expand the horizons of modern-day gambling.

One of the first Canadian gaming regulators, the Mohawk Territory Kahnawake Gaming Commission, was established in 1996. It was the first online gambling authority in the world, and it set out the rules and regulations that would end up being the framework for all future gaming policies.

For the next couple of decades, gambling evolved at a tremendous pace. Options for online gaming expanded around the year 2000, and it was at this point that online casino slots gained much of their popularity.

The marvels of modern gaming 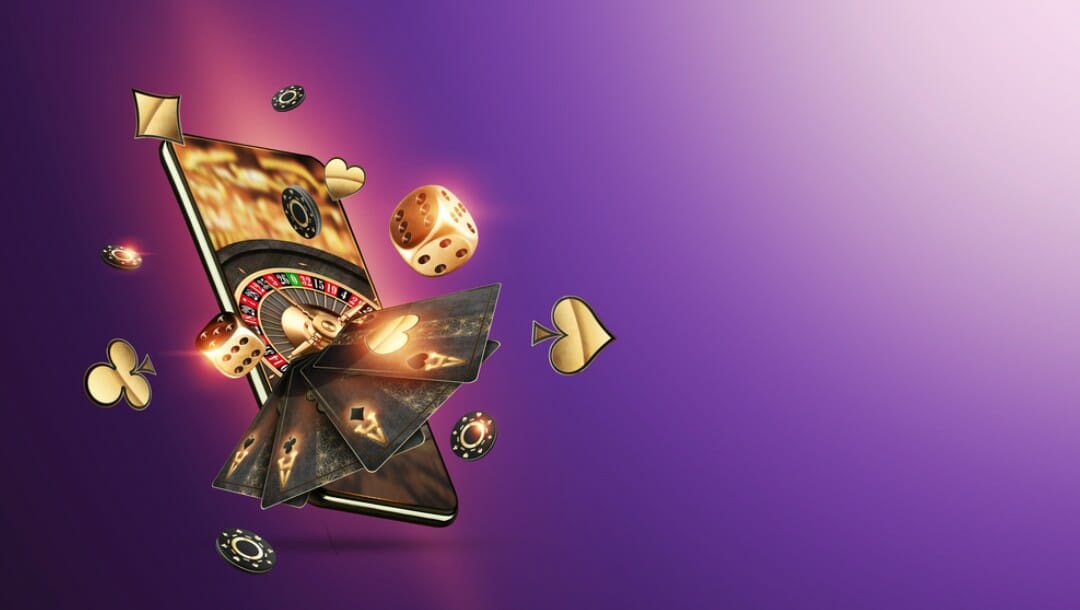 The 21st century can be described as a continuous stream of new gadgets, games and gaming platforms. By 2015, less than 50 years after the law changes of 1970, gambling became a widespread leisure activity. By 2020, tens of millions of Canadians were gambling on all the best casino sites.

Smartphones and other mobile devices soon became the platforms of choice for most gamers. The last restricted form of gambling, single-sports betting, was legalized in 2021. In that same year, gambling revenue amounted to an estimated $12.5 billion.

All of these recent changes happened in the blink of an eye. The rapid advancement of technology has allowed casino establishments to continue innovating and developing new types of games that match the demands of online gamers.

Nowadays, when you play casino table games online, there are all sorts of modern additions, such as live dealers, state-of-the-art graphics and real-time interaction with other players.

Blackjack in an online casino can be played in virtual reality, and now that gambling isn’t limited by the uncompromising laws of the past, the future will contain a healthy balance of legislative control and creative freedom.

Discover the perks of gaming with BetMGM

If you want to try some of the most advanced games that are out right now, or you’re looking for a few older games to play, we’ve got you covered. Here at BetMGM, we have the latest games, the best classics and everything in between. Register now to explore all that the world of gambling has to offer.