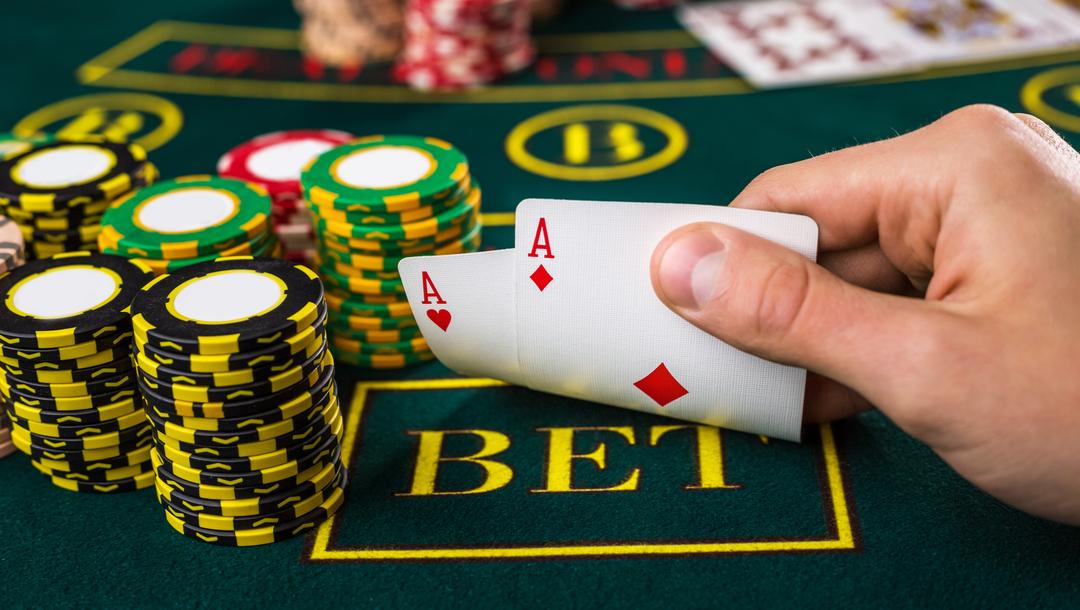 Artificial intelligence, or AI, has been used to better society in a number of ways. From improving manufacturing and better diagnosing diseases, to enhancing our security, AI has played a significant role in making our lives easier and better.

But did you know that AI has also helped online poker evolve? Even though this game has been played by people for hundreds of years, artificial intelligence is helping many players take their game to the next level. Join us as we take a look at how this is happening.

What is artificial intelligence and how does it work?

We’ve already mentioned artificial intelligence, or AI, a few times in this article, and while some of us may have a rough idea of what it is, many of us may not know exactly what AI is. After all, most of us may have learned about AI through entertainment media, which may not always be very accurate. For example, when we look at movies, AI is portrayed in a variety of dramatic ways. From the video game character who realizes what he is in Free Guy to the cyborgs who yearn for freedom in Blade Runner, to the various AI who run the world of The Matrix, AI can be and mean very different things.

In the real world, AI doesn’t quite meet the grand expectations that are set by films, books and other media. Also, the definition of AI and the role it has to play may differ from context to context. For example, AI may be used to improve how robotic arms on a production line operate in a car manufacturing plant, as discussed in this article from Wired, Ford’s Ever-Smarter Robots Are Speeding Up the Assembly Line:

At a Ford Transmission Plant in Livonia, Michigan, the station where robots help assemble torque converters now includes a system that uses AI to learn from previous attempts how to wiggle the pieces into place most efficiently.

This use of AI aligns with the description of AI in the article Artificial Intelligence (AI), by IBM Cloud Education. This piece describes how “Artificial intelligence leverages computers and machines to mimic the problem-solving and decision-making capabilities of the human mind.” This type of AI is also known as machine learning and is the type of AI that is being used in poker. Let’s take a look at how.

How is AI changing poker? 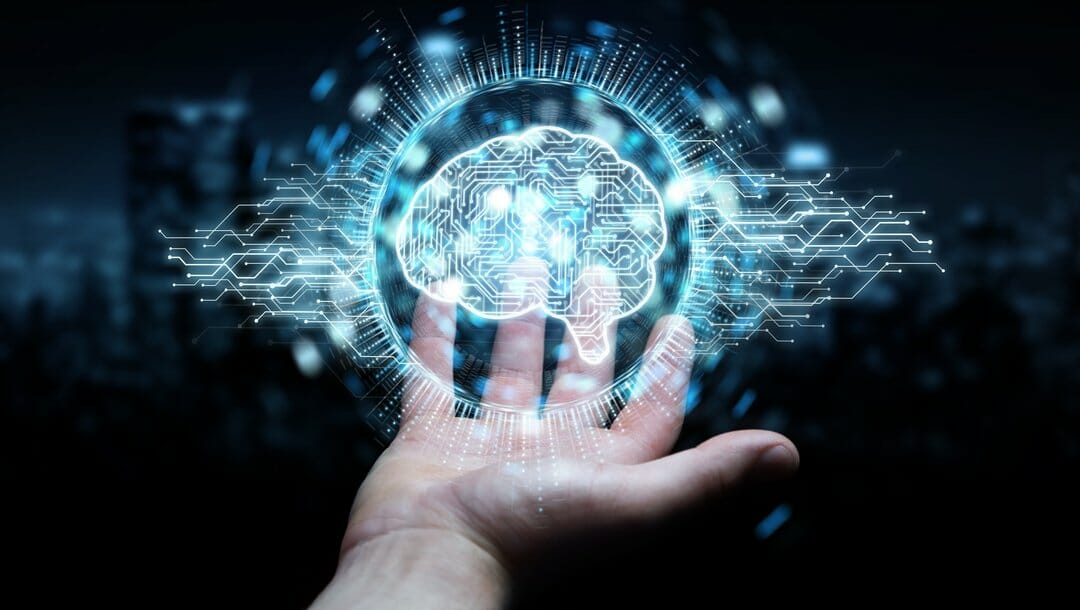 We’ve already seen how AI, whether driven by machine learning or another system, has surpassed even the best players in the world in games like chess and Go. With machine learning being used in these games to completely dominate the best players in the world, it was only a matter of time before someone turned their attention to poker. But would AI even work in a game where you don’t have all the information, and if it did, would it be able to surpass a human player?

Games of complete and incomplete information

In chess and Go, each player has access to all the information they need in order to make the best decision and win the game. More simply put, everyone can see the position of the pieces at every turn. While this may sound like an exaggeration, there are no surprises in a game of chess or go, simply things that players were not able to predict or see.

However, poker is a game of incomplete information in that a player, whether human or AI, must make a decision based on limited (or incomplete) data, as they don’t know what cards the other players are holding, which cards remain in the deck and which are coming up next. For many years, people believed AI would struggle in a game like this, and in the early days of poker AI development, that’s exactly what happened. But in 2019 an AI bot came along that changed everything.

In 2019, an AI poker bot called Pluribus went up against five poker pros in a game of no-limit Texas Hold’em. Where previous AI players had struggled to win against more than two players in the past, this new AI was able to take on an additional three opponents and win. This poker bot was not the first of its kind though. There was a predecessor developed by the same team, Libratus, who learned how to become unbeatable when taking on two opponents.

However, the team had grander ambitions and decided to take Libratus to the next level. Thanks to significant upgrades to the search algorithm, and a tweak to the system where it would only aim to play the next few hands well (as opposed to trying to figure out how the entire game will play out,) the first steps were taken towards the new version of Libratus. The addition of reinforcement learning which was supported by 10,000 games against pro players, and trillions of hands of experience played against itself, meant this AI was ready to take the top spot away from human players, which it successfully did in July 2019.

How modern players are using AI to step up their game

Even before Pluribus flipped the poker world upside down, poker players had taken to using AI tools like PioSOLVER to help prepare for games against real-life players, or to help analyze hands that they lost. Players could enter a variety of variables, and these tools would generate a result for the most optimal way to play.

For many players, these AI tools became sparring partners or mentors, except instead of preparing for a fight, players use these tools to help them prepare for all the possibilities they may face over the course of a game. This meant that players could learn to make the best decisions with any hand they were given, even if it didn’t always end in victory.

AI has undoubtedly changed the way many people play online poker, but whether you’re a pro or a casual player, or you’re just interested in having a great time, you can find the best online poker (and more) at BetMGM.  If you’re looking to compete in online poker tournaments, or just want to sit and enjoy a quick game at one of the many virtual tables, we have a huge range of different poker games for you to enjoy.

And if you want to take a break from poker and enjoy some other online casino games, you can try your hand at other table games like roulette and blackjack, slots, virtual sports and other gambling experiences!

Register at BetMGM to join in the excitement.