How Casino Games Have Traveled Around the World 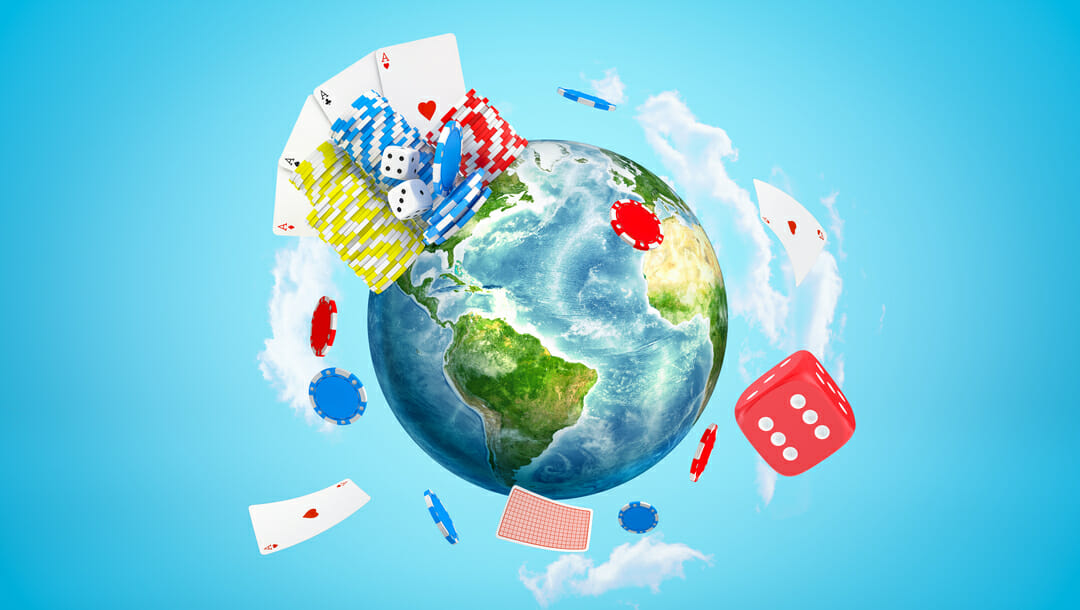 Casino gaming culture is massively distributed worldwide, with legal gambling hubs on every continent. From New Jersey to New Zealand, you can find a plethora of casino table games, slots, and various games to play in land-based and online casinos. This wasn’t always the case, though. It took a long time for casino games to travel around the world, and they often changed during their journeys. Let’s take a look at how some of the most popular games in casinos today and how they got to where they are now.

Nobody’s entirely sure of poker’s exact origins. Some say it stems from a 10th-century Chinese emperor’s favorite domino-type game, others claim it started off as a 16th-century Persian card game called “As Nas.” The closest thing to poker in 17th-century Europe was a game called “poque” in France and “pochen” in Germany. It was based on “primero,” a 16th-century Spanish multi-player card game featuring betting and bluffing with a hand of three cards.

The game traveled to North America with French colonists in Louisiana during the 1700s and was picked up by English-speaking settlers after the Louisiana Purchase of 1803. They called the game “poker” and made some changes to the rules such as five cards for each player and a 52-card deck.

From New Orleans, casino poker games traveled up the Mississippi on the riverboats and spread to the saloons of the Wild West. Soldiers on both sides of the Civil War played a lot of poker too. The game jumped back to Europe in 1871 when Queen Victoria asked a US minister to explain the rules. During the 20th century, strategic variants such as Texas Hold’em and Omaha were developed. The debut of the World Series of Poker in 1970 led to a worldwide poker boom which has continued to this day, fuelled by the rise of online poker tournaments and live dealer games.

When people start to play casino games, they often commence with blackjack. It’s considered one of the best games to play at a casino for beginners, thanks to its easy rules and calm style of play. Blackjack is descended from a 16th-century Spanish game called “veintiuna” (twenty-one), which was played with a 48-card baraja deck. From Spain, the game of twenty-one spread to France and England and on to the American colonies. By that time, people were playing with a 52-card deck. The game was popular in gambling halls and really took off when the state of Nevada first legalized gambling.

The story goes that the name changed from twenty-one to “blackjack” because casinos were offering a bonus for an Ace of Spades plus a Jack of Spades or Clubs. The bonus fell away but the name caught on. Blackjack really took off in casinos worldwide in the 1960s, after Ed Thorp published Beat the Dealer, a book that explained how players could use blackjack strategy to get an edge. The game’s popularity declined in the 2000s, but the arrival of online casino games brought it back with a bang. Today millions play blackjack in online casinos globally.

Baccarat is a card game that many people still associate with the kind of wealth and glamor typified by James Bond in the original Casino Royale. Its origins go back to Italy in the 1400s when a man named Felix Falguiere or Falguierein created a game called “baccara,” meaning “zero,” because tens and face cards were worth zero. This rule is supposedly based on an old Etruscan legend. A virgin had to throw a nine-sided die. If she threw an 8 or a 9, she would be made a priestess. If she threw a 6 or 7, she would be banned from the community. Lower than a 6 and she would be cast into the sea to drown.

The game spread to France and became a favorite of King Charles VIII and his court. From there it spread to England where it was known by the French name “baccarat.” In time, baccarat migrated to South America and the Caribbean. Then Tommy Renzoni brought baccarat to the Sands Casino in Las Vegas in the late 1950s. The game didn’t catch on with the public so casinos marketed baccarat as a sophisticated game for high rollers. The strategy succeeded and was adopted by casinos worldwide, especially in Macau, China, which is Asia’s major gambling hub. Today, baccarat is the biggest game in Macau. It’s also a popular live dealer game in online casinos. 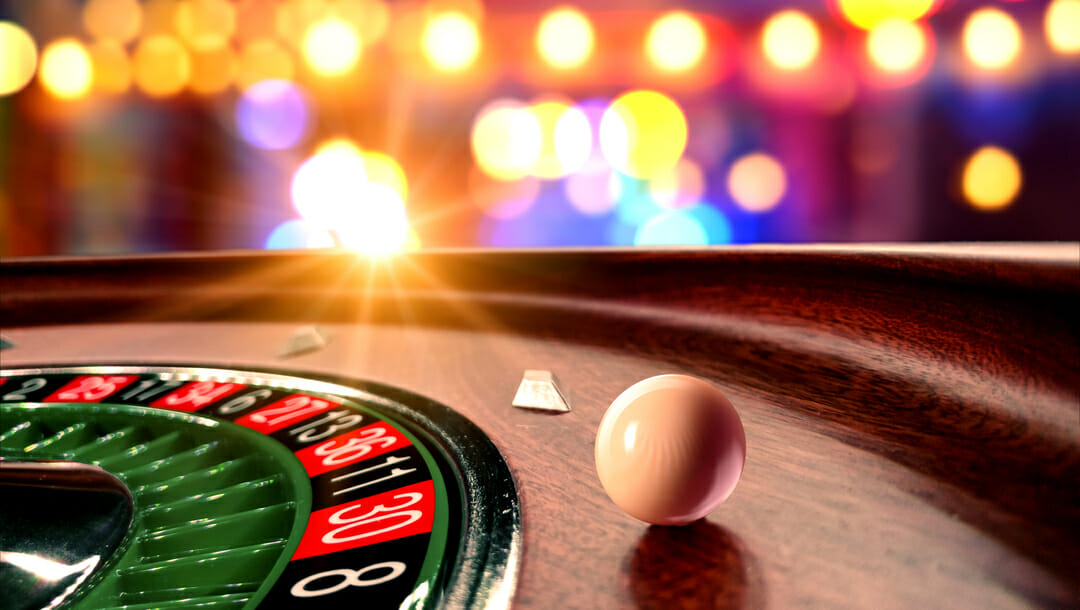 It isn’t clear when exactly the roulette casino game was invented. Many historians believe that the 17th-century philosopher-mathematician Blaise Pascal invented the first roulette wheel, but he was searching for a perpetual motion machine, not a gambling game. At some point, somebody thought to combine the wheel with the Italian game Biribi, in which players place wagers on a board marked 1-70 and the dealer draws a numbered ticket from a bag. This proved a winning combination and roulette was a big hit in 18th-century Paris casinos.

The first roulette wheels had two zero pockets until casino owners François and Louis Blanc advertised a roulette wheel with a single zero and a lower house edge. This was attractive to players and roulette spread throughout Europe. Then gambling was banned across the continent, so the Blancs moved to Monte Carlo and established a gambling mecca where their single-zero version of French roulette reigned supreme. Meanwhile, in America, roulette (like poker) spread up the Mississippi from New Orleans. Operators used the double-zero wheel and saw no reason to change, so American roulette still has two zero pockets today. Roulette was one of the first online casino games to appear, back in 1996.

Play the full gamut of casino games at BetMGM

Casino games may have taken centuries to travel around the world, but it only takes a moment to register to play casino games at BetMGM. Simply sign up for a broad range of safe, mobile-friendly online casino games that you can start playing on the couch or on the go. Experiment with real money blackjack, roulette, baccarat, and online poker tournaments as well as a glittering array of entertaining online slots.