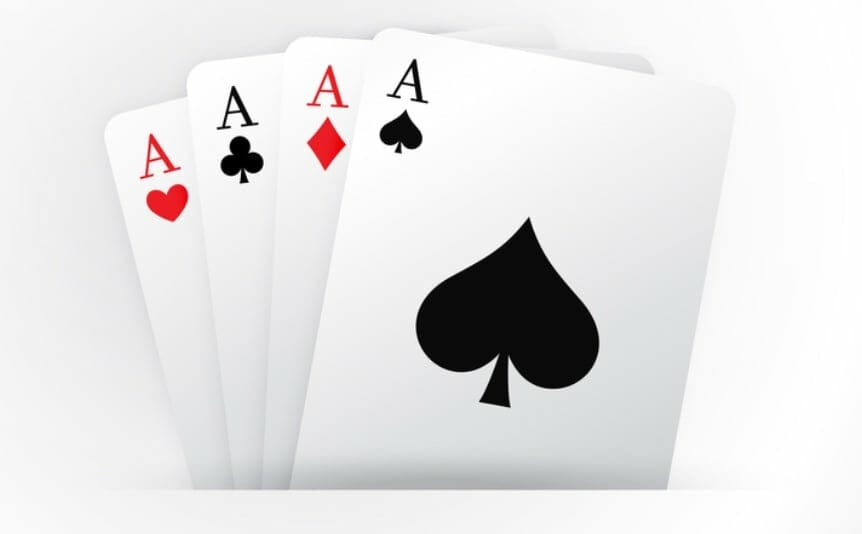 Poker has come a long way since the days of the Old West. Modern online poker has cemented itself as one of the greatest card games of all time, as evidenced by the grand online poker tournaments we witness across the world. The way that the game is played has evolved, with complex strategies and in-game statistics becoming a mainstay. But what has led poker to where it is today? Here we’ll be taking a look at the most iconic moments in poker history that have contributed to the modern game.

There have been many milestones in the history of online poker that have contributed to how successful it has become. Below, we’ve listed some of the most important moments in modern poker that led to how we experience online poker today.

In 1875, the first wild card was featured in a poker game and this allowed players to complete their hand with a predesignated card (which was a joker) in some cases, or a lower-ranking card.

The inclusion of split-pot and lowball poker marked more additions made by Americans in 1900. Lowball inverts the standard ranking of hands, whereas split-pot allows the jackpot to be divided among two or more players.

Community cards, cards that are dealt face-up and shared with players, were introduced to poker around 1925. This changed the structure of poker forever and has helped make the game more enjoyable.

The debut of the World Series of Poker

Before we could participate in the World Series of Poker online, the first tournament was held in 1970 in Las Vegas. This was during a time when there were fewer than 50 tables in the city and the tournament consisted of around 30 players. The event took place in a space no larger than a hotel room and Johnny Moss was the first winner.

At the 2003 World Series of Poker (WSOP,) Chris Moneymaker, a little-known accountant from Atlanta, Georgia, won a seat at the main event via an online site called PokerStars with a tiny buy-in of $86.

Moneymaker went on to win the tournament and became the first winner to have won the $2,5 million prize without the massive buy-in. His victory sparked a huge interest in online poker, with every amateur believing they could win their seat at the main event without the big buy-in. This completely changed the public perception of online poker.

This was dubbed “The Moneymaker Effect.”

The winner of the first ladies’ tournament in 1977 was Jackie McDaniels. McDaniels took home the bracelet, but it was Starla Brodie who was the first female winner of a mixed WSOP tournament in 1979. The significance of this is that this took place in an era when women in poker weren’t seen to be on the same level as the men who competed in the tournament. 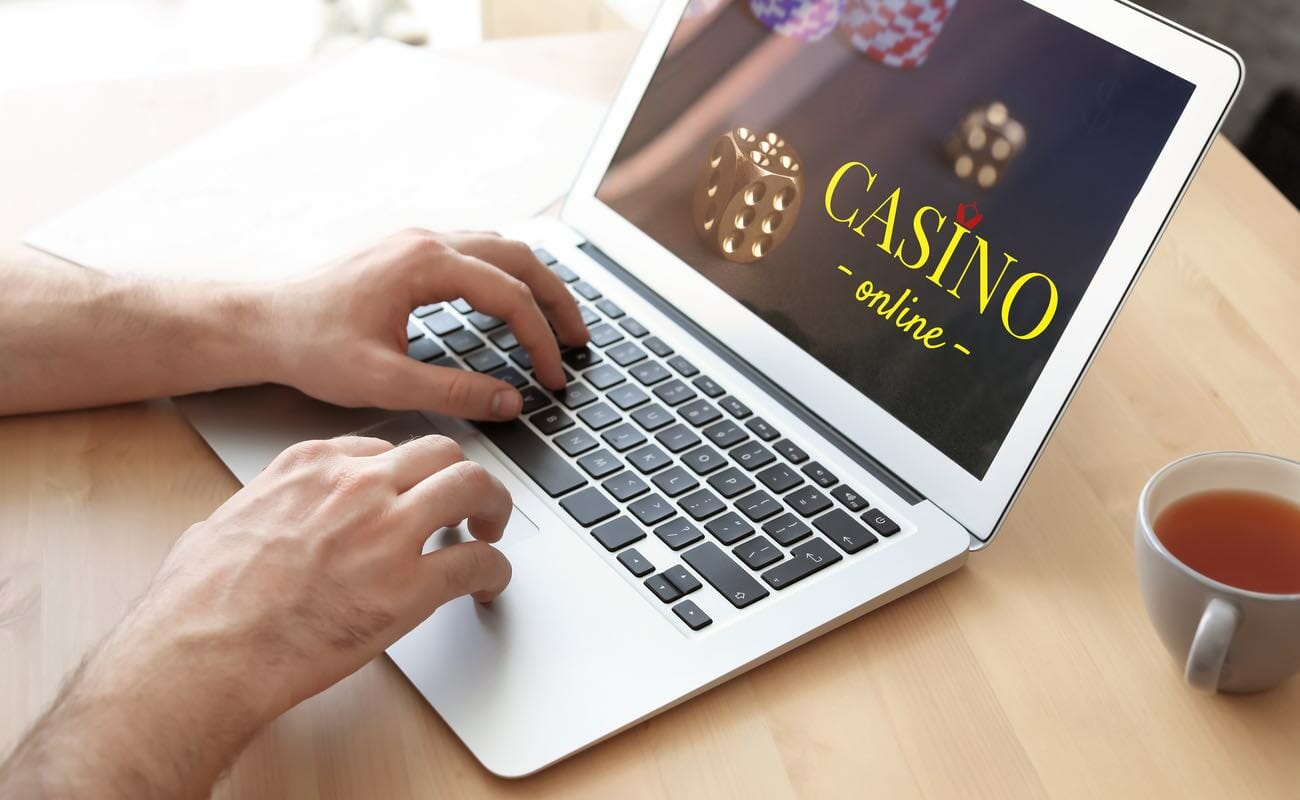 Before we had sites like BetMGM that offer live poker online and online poker tournaments, poker was only played with physical cards. But little did we know that in 1998, everything about the game would evolve. On January 1, 1998, the first online poker site called Planet Poker was founded by Mike Caro and Randy Blumer. However, the internet was a luxury back then and it was only in February that it was capable of keeping a single cash game going for the entire night.

Naturally, technical gremlins were the main source of problems, along with ongoing disconnections and slow internet speeds. The online experience was considerably different back then, but these days it’s something that we wouldn’t think twice about. Although Planet Poker permanently shut down in 2017, the efforts of Caro and Blumer revolutionized the poker world.

Seeing poker on TV was unheard of after the 1970s, as poker wasn’t as popular back then. Fast-forward to 2001 and the first World Series of Poker event was televised after 30 years. While it’s nothing like the live poker tournaments that we have today, seeing poker on TV with bold graphics and “pocket cam” technology was something that immersed viewers unlike anything before.

The debut of mobile poker 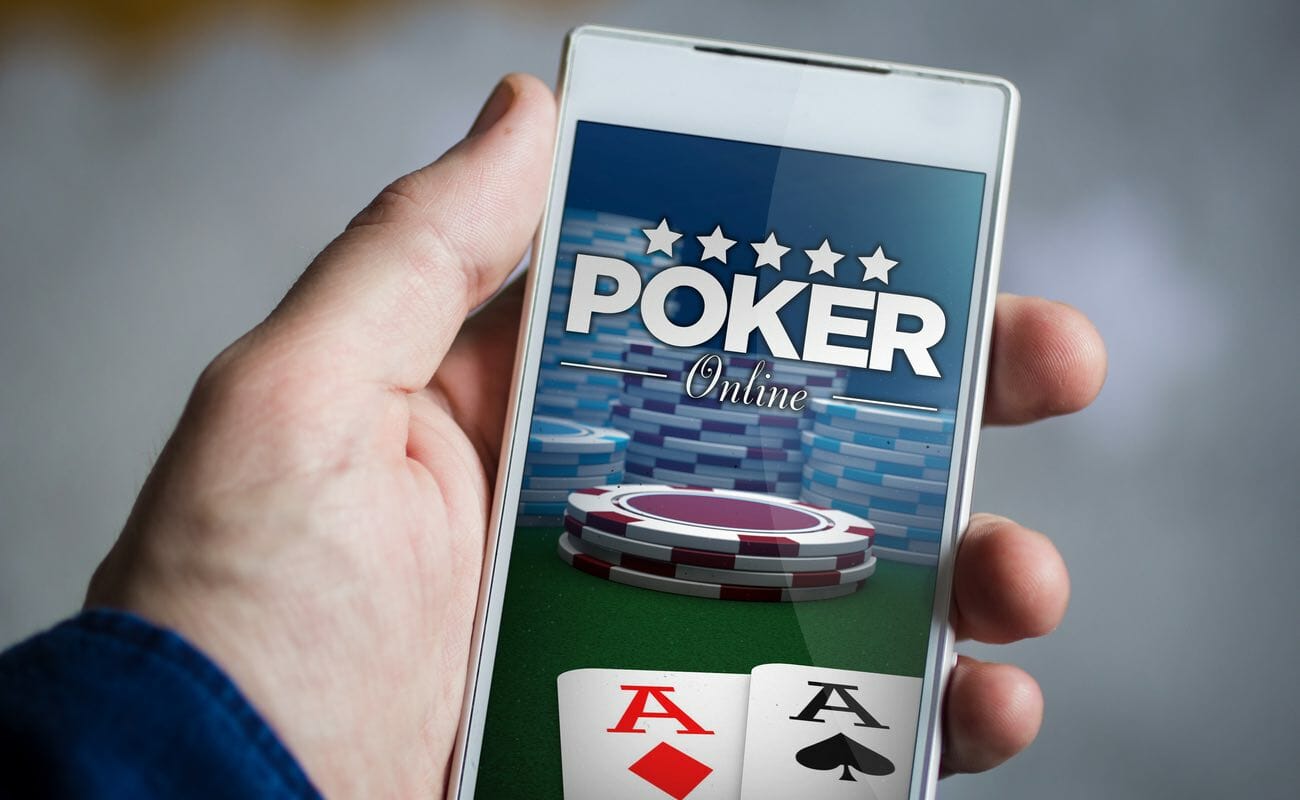 Mobile gaming history dates back as far as 2004, but it wasn’t until 2006 that we could access state-of-the-art mobile apps to play our favorite poker games. These games used Java and didn’t have nearly the same graphics as today’s games.

The second-largest win at a WSOP event

In 2006, the World Series of Poker tournament shook the industry when a player named Jamie Gold won the highest recorded prize pot to date. The massive figure was a record $12 million, which is an amount that’s only been beaten once in the WSOP, but not in a video poker online tournament.

The biggest win ever

In 2012, Antonio Esfandiari walked away from the WSOP tournament $18.4 million richer. The event took place at The Big One for One Drop and it’s safe to say that it’s a jaw-dropping sum to win, even in a poker tournament.

The Black Friday and subsequent events

If you’re an avid poker player who played around 2011, you may recall the fateful Black Friday, April 15, when poker went offline. Several online poker domains were seized by the US Department of Justice. These sites violated the Unlawful Internet Gambling Enforcement Act (UIGEA) and once the FBI seized the sites, thousands of players lost their bankrolls.

While some clients were able to withdraw their bankrolls after 10 days, others weren’t as successful. Some sites’ players’ accounts were frozen for a period, while one site was completely shut down and players had to accept that they wouldn’t see a cent from them.

By June 2012, it was announced that one of the domains was planning to acquire another, along with all of its assets, with the outstanding balances being paid to players. Ultimately, everyone was repaid and had the option to transfer their funds to another poker site. It was a complex process for those in the US and they didn’t see a cent until 2014. Players were expected to complete paperwork before their funds would be returned.

Following these events, April 30, 2013, saw the first licensed poker room go live in Nevada. Access was exclusive to those who were located in the state, but after a few months, states such as Pennsylvania, New Jersey and Delaware followed in the steps of Nevada to introduce the concept to the public.

Much like the ongoing battle between chess masters and computers, AI has entered the realm of poker. In 2019, a poker AI nicknamed Pluribus took on five professional poker players and won, proving that poker is more skill and strategy than it is chance.

Test your poker skills with BetMGM

If you’re looking for the best online site for US players, then register with BetMGM for a complete poker experience. If poker isn’t your thing, feel free to enjoy the other gaming categories located at the casino. This includes slots, various live dealer games, variety games and much more.