The History of Poker and the Change in Public Perception 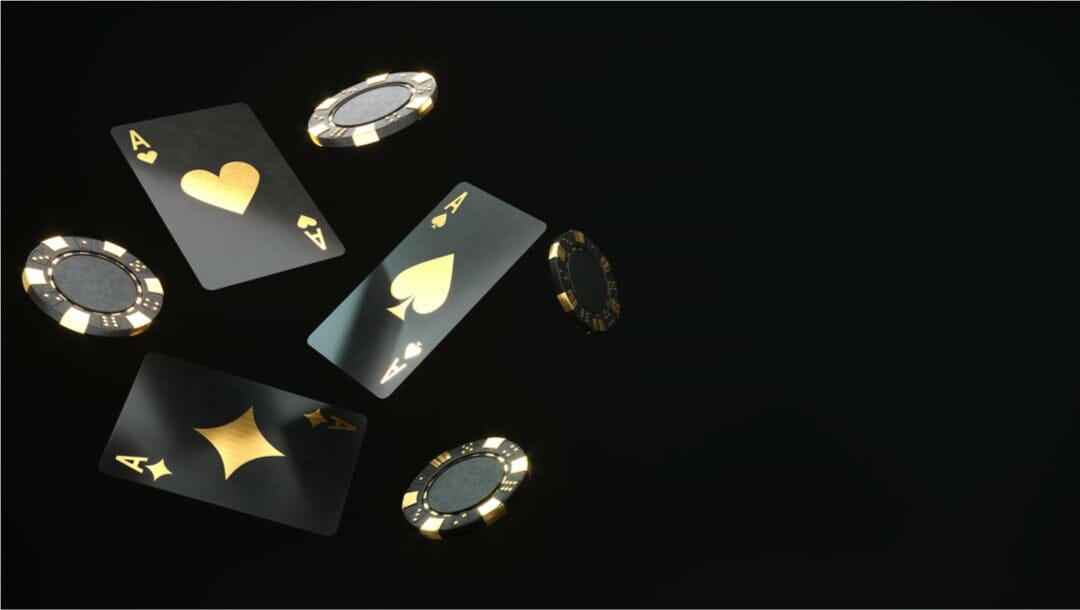 Is poker a game of skill or a game of chance? When you play online poker, are you gambling or taking a calculated risk? According to Statista.com, a 2020 survey by YouGov showed that 54 percent of respondents in the United States believed that poker was a game of skill, while only 28 percent of respondents considered poker to be a game of luck. It just goes to show how the public perception of poker has changed since the game started in the saloons of the Old West. In today’s era of televised tournaments and marketable celebrity players, more and more people are starting to see poker as a respectable and aspirational profession. Let’s take a closer look at how public perceptions have changed over time as the game of poker has evolved.

One way to gauge how far poker has come is to compare today’s professionals with their counterparts in the Old West. It’s hard to imagine the likes of Daniel Negreanu, Michael Mizrachi or Fedor Holz sitting in smoky saloons, drinking hard liquor and reaching for their six-guns when the conversation gets heated! That’s how things were as the game spread from New Orleans along the Mississippi on the old riverboats out to the rough-and-ready towns that sprang up as the frontier moved west. Frontier gamblers like Wild Bill Hickok, Doc Holliday, “Canada” Bill Jones, Wyatt Earp and Bat Masterson became legends in their own lifetimes, taking risks that sometimes cost them their lives. The kind of poker they played was riskier, too. Before Texas Hold’em poker was invented, frontier gamblers bet their money on games of five-card draw, a fast-paced game where luck plays a big part. You won’t find games of draw in online poker tournaments today, but you can still get a taste of that frontier gambling experience if you play video poker online. It’s based on a five-card draw and it’s fast and furious, just the way the old-timers used to like it!

It took a long time for poker to shake off its reputation as a wild gambling game. What made all the difference was the invention of Texas Hold’em poker. Nobody knows exactly who the inventor of this variant was, although the Texas Legislature officially recognizes Robstown, Texas, as the game’s birthplace, some time in the early 20th century. What made Texas Hold’em so revolutionary was the introduction of community cards. Unlike draw poker, in Texas Hold’em, the strength of your hand is relative to the cards on the board. For example, any flush is a strong hand in a five-card draw, but it makes a difference if you’re holding a 2 or an ace of hearts on a board of queen-jack-7-3 of hearts and 9 of clubs. You have to think about your own hand and what range of hands your opponents could be holding, which makes Texas Hold’em a much more strategic game.

Texas Hold’em didn’t spread much farther than Texas until 1963, when Texan poker pro Corky McCorquodale introduced the variant to Las Vegas at the California Club. The game proved to be a hit. As poker veteran Crandell Addington said, “Draw poker, you bet only twice; hold ’em, you bet four times. That meant you could play strategically. This was more of a thinking man’s game.”

As a result, when Benny and Jack Binion established the World Series of Poker (WSOP) at their Las Vegas casino, Binion’s Horseshoe, in 1970, they decided to have Texas Hold’em as the main event. 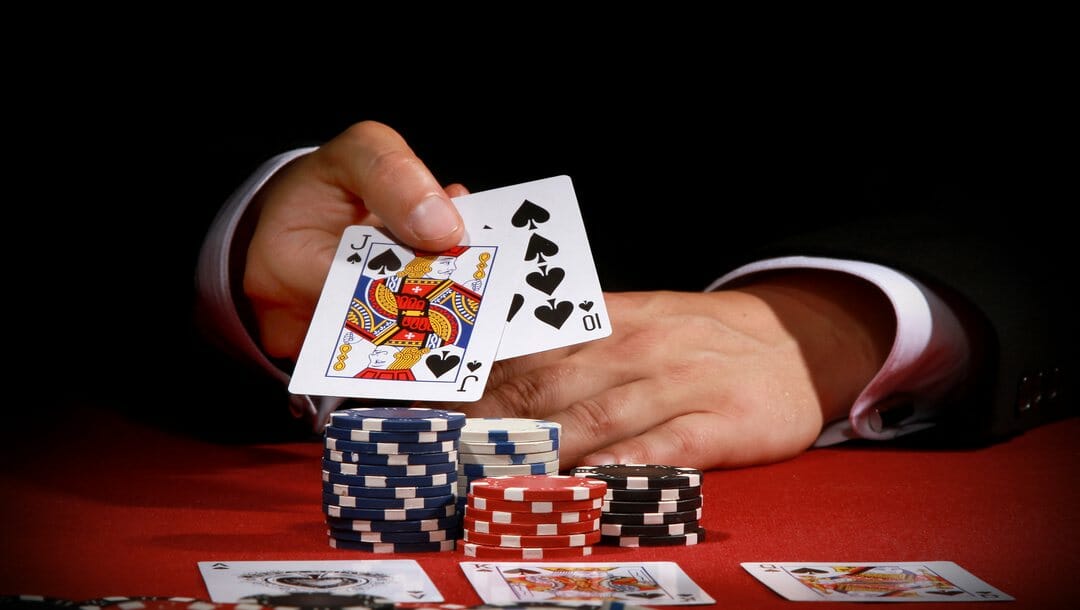 The WSOP set and maintained a very high standard of skills-based poker, but it took a long time before the game really went mainstream. The first sign of this was in 1998 when the movie Rounders introduced the previously unknown world of professional poker to a global audience. At the same time, the arrival of the internet meant that people could now play poker online. For the first time, people could participate in online poker tournaments and win money without leaving home. What’s more, players who won online could also qualify for big-money live poker tournaments.

That’s what happened to Chris Moneymaker, who qualified for the 2003 WSOP by winning an $86 satellite tournament in an online poker card room. As it happened, it was the first WSOP where television audiences could see the cards in the players’ hands and on the table. This made for extreme drama as dark horse Moneymaker tore through the field, crushing the opposition to win the tournament and become the first popular poker star. This led directly to the so-called Poker Boom when thousands of new players signed up to online poker sites in the hopes of matching Moneymaker’s success. Suddenly, what once was a game reserved for Wild West desperadoes became mainstream!

Poker as sport and science

The more mainstream poker became, the more people realized what it takes to be a serious, professional player. The skill-based nature of the game was proved in 2012 by Richard Hannum, whose paper “Economics of Poker: The Effect of Systematic Chance” analyzed more than a billion hands of Texas Hold‘em poker (played online) and found that 85.2 percent of these hands were decided without a show of cards. To compete effectively at the highest level, online and live poker players must master game theory, statistics, self-discipline, and many other virtues. In other words, they have to show the same kind of dedication and expertise associated with the best and most respected athletes and sports stars –not to mention risk analysts!

Get serious with online poker at BetMGM

To take your poker game higher, sign up at BetMGM. You’ll have plenty of opportunities to hone your skills, with daily and weekly online poker tournaments for players of every budget level and expertise. If you’re new to the game or need a refresher, read our online guide and poker tournament tips to get started. Outside the poker room, our online casino has a broad range of slots and table games to keep you entertained.