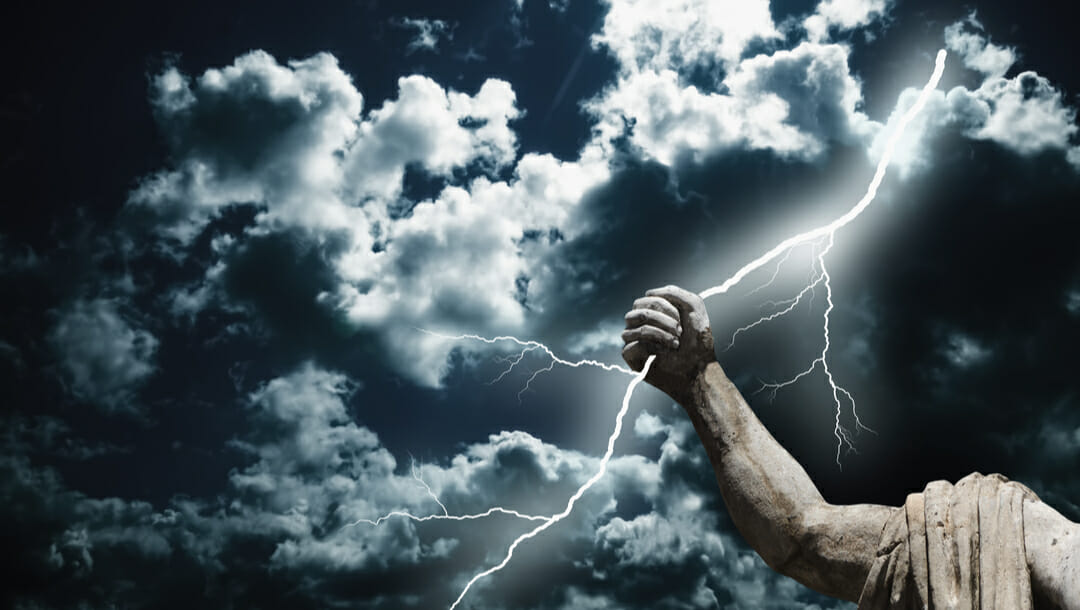 Playing casino games has benefits over and above the great entertainment they provide. There’s an educational side to online casino games that shouldn’t pass without notice. Poker, for example, can be a good introduction to risk management in business, while roulette can even help you improve your French.

If you’re interested in learning more about different cultures, though, the best casino games would have to be online slots. They’re positively drenched in popular culture, including the culture of the distant past: Ancient legends. These timeless tales provide a window into our ancestors’ way of thinking, and they’re fine online slot machine themes too. Let’s take a look at some of the ancient legends you can encounter if you play slots online. 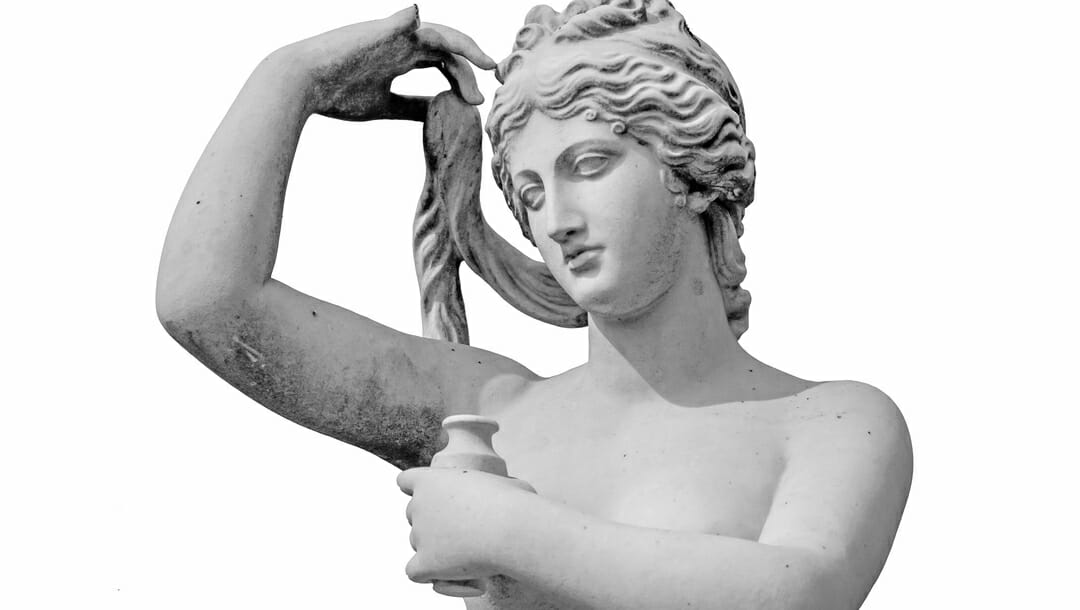 Love and gold go hand in hand in Book of Venus, an online gambling slot that retells the legend of Venus, the goddess of love. The story goes that nobody could resist the charms of this alluring immortal. Even the gods of Olympus were powerless against her. However, for some reason that has never been explained satisfactorily, the most beautiful of all the deities was married to the least: Vulcan, the lame and twisted armorer of the gods.

It wasn’t the best match. He spent a lot of time forging weapons in his armory while Venus developed other interests. One of these was Mars, the handsome god of war. Venus and Mars soon became lovers. Then Apollo spotted them and spilled the beans to Vulcan, who immediately made a golden net with a very fine mesh which he used to trap the lovers in bed. Vulcan then summoned Jove and the other gods to bear witness. He also demanded his dowry back from Jove. You can watch Venus, Mars and Vulcan act out their story on the reels of Book of Venus. 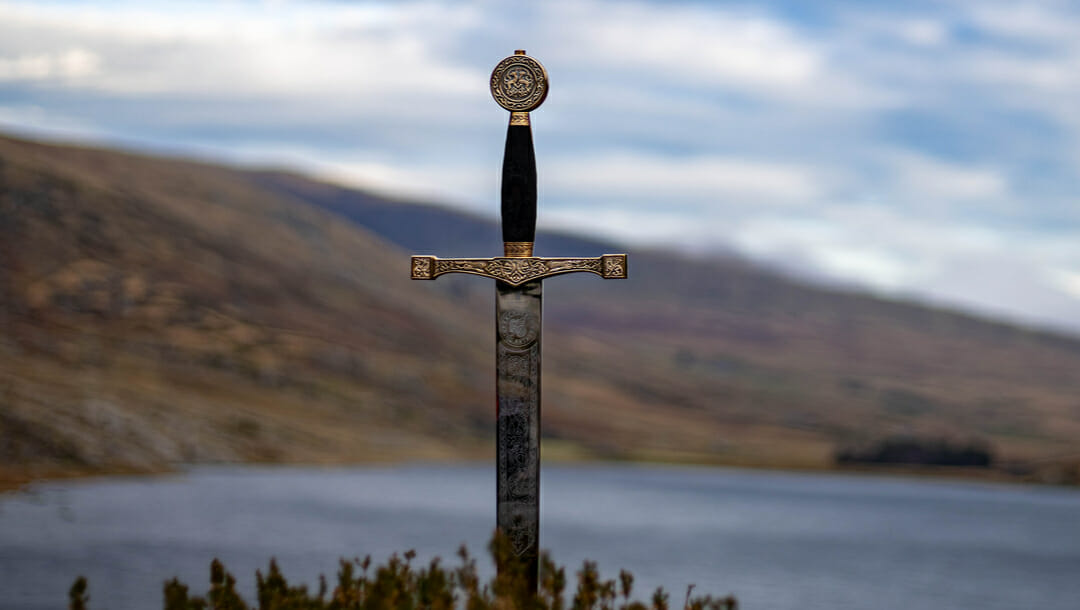 The legend of King Arthur has been retold in many different forms ranging from medieval ballads, novels, comics and Hollywood movies, as well as online slots, of course. Arthur’s Gold takes you into the heart of the epic story cycle, with five key characters appearing on the reels.

Unsurprisingly, King Arthur himself is the highest-value symbol, and he’s searching for gold. The faithful wizard Merlin is there to lend a helping hand, along with Viviane, the Lady of the Lake famous for providing Arthur with his invincible sword Excalibur. (In the legend, after Arthur dies, Viviane also traps Merlin in a cave because he won’t leave her alone.) Guinevere, Arthur’s beautiful queen, has also come along for the ride, along with Lancelot, the bravest knight of the Round Table and Guinevere’s lover. With such a combination of characters and motives, you can expect to find some tension on the reels, and indeed Arthur’s Gold is rated as a high-volatility slot.

Medusa was a beautiful woman with snakes for hair. She also had the power to turn people to stone with her gaze. Not that she asked for these distinctions. According to the Roman poet Ovid, the snakes were a punishment from the senior goddess Athena. The crime? Medusa and Poseidon had a tryst in Athena’s temple. You could say that Athena was vindictive that way. As for the eyes, Medusa would only turn you to stone if you were looking for trouble. And it arrived in the form of a young man named Perseus. Polydectes wanted to marry Perseus’s mother, so he asked Perseus to go get Medusa’s head. What happened next is the basis for Temple of Medusa.

The stunning visuals of this engaging online slot machine tell it all. There’s the helmet Perseus wears for protection, the winged sandals he borrows from Hermes to cut down his travel time, the shield he uses to reflect Medusa’s gaze back to her, and the sword he uses to cut off Medusa’s head. Also featured are Medusa’s children Pegasus, the winged horse, and Chrysaor, the winged boar. The good thing about Temple of Medusa is that you can look into her eyes without fear. And they are beautiful eyes. Match three of them in the Scratch Medusa scratch card game and you can win 1,000x times your bet too!

Mercy of the Gods If you’re interested in Egyptian mythology and enjoy playing jackpot slots, you should definitely check out Mercy of the Gods. Travel to Egypt with a bold archeologist who has just discovered an ancient pyramid and join in her quest to solve its mysteries and unlock its hidden treasures.

The symbols on the reels are drawn directly from the legends that Egypt is famous for. Isis, the goddess of life, awards Gift of Life Re-Spins with Double Wilds, while the Eye of Ra scatter can take you to the top of the pyramid for free spins. Then there’s Anubis, a dog-headed god with many hats. He’s in charge of mummification and the Afterlife, and he also guides lost souls to the Land of the Dead. You’ll meet him in Mercy of the Gods if you manage to land the right amount of Bonus symbols. Then you’ll have a chance to win the Gift of Wealth progressive jackpot.

Become your own legend – play casino games at BetMGM

At BetMGM, you can enter the realm of legend any time you want. Simply register at our online casino to sample our broad range of feature-rich online gambling slots and scratch card games at your leisure. Feel free to explore our premium table game selection, too. Live dealer poker, blackjack, baccarat and roulette are all part of the mix, not to mention live casino games where entertainment blends with chances to win.