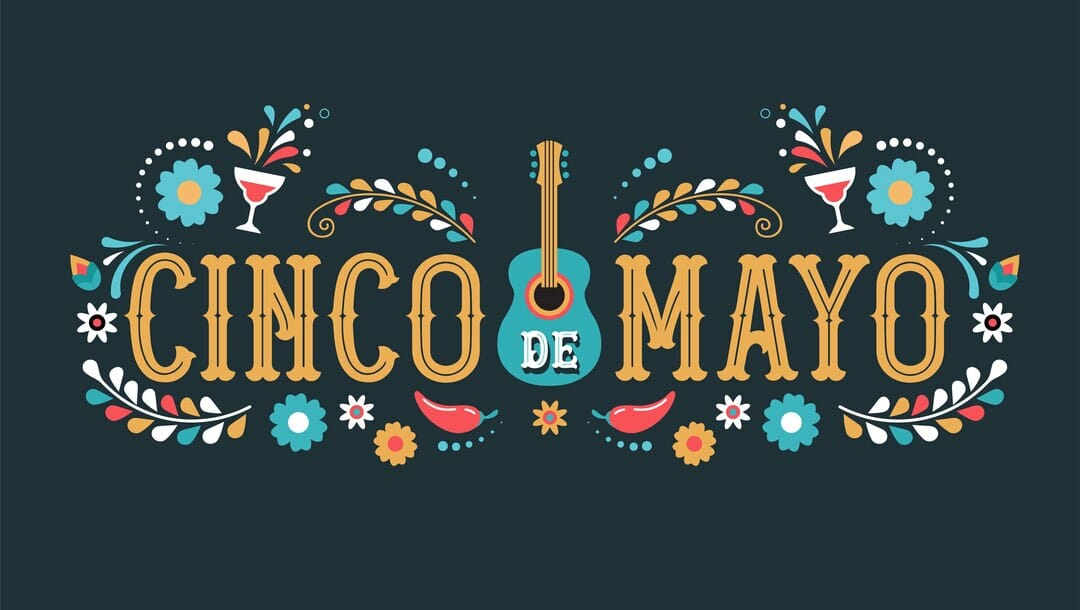 America is a melting pot of different cultures, religions, and beliefs, and it’s rightly been celebrated as such for centuries now. Of course, there is a massive Mexican population within the USA, and many of the best foods that we enjoy are part of Mexican culture.

Cinco de Mayo is one of the most celebrated Mexican holidays in the USA, and people all across the country celebrate the rich Mexican culture and heritage on this day. With Cinco de Mayo coming up on May 5, we decided this was the best time to look at what the holiday is all about and the best online slots with a Mexican twist to play in celebration.

What is Cinco de Mayo?

Before we get to our pick of online casino games, it’s important to look at Cinco de Mayo and why it is celebrated.

Many people mistakenly think that Cinco de Mayo is the day of Mexican independence. However, it’s actually a holiday that celebrates a single victorious battle for the Mexican army. In 1861, Benito Juárez was elected president of Mexico. At the time, the country was heavily in debt to some European governments, and Spain, Britain and France sent naval forces to Veracruz to force repayment.

The Mexican government was able to negotiate with Britain and Spain, and they withdrew their forces, but France (then ruled by Napoleon III) wanted to carve out an empire in Mexico and sent the president and his troops into retreat.

The French sent 6,000 troops to attack the small town of Puebla de Los Angeles, while Juárez could only gather 2,000 men, many of whom were not soldiers. Regardless of the fact that they were outnumbered, undersupplied, and minimally trained, the Mexicans fortified the town before the French army arrived.

On May 5, the French army attacked and lost 500 of their men, compared to the 100 Mexican losses, and by early evening, the French army was defeated. While the battle wasn’t of huge significance to the war itself, it was a huge moral and symbolic victory for Mexico. It uplifted the country’s belief, and the resistance to the French grew dramatically from this point.

Best games to play at the casino for Cinco de Mayo 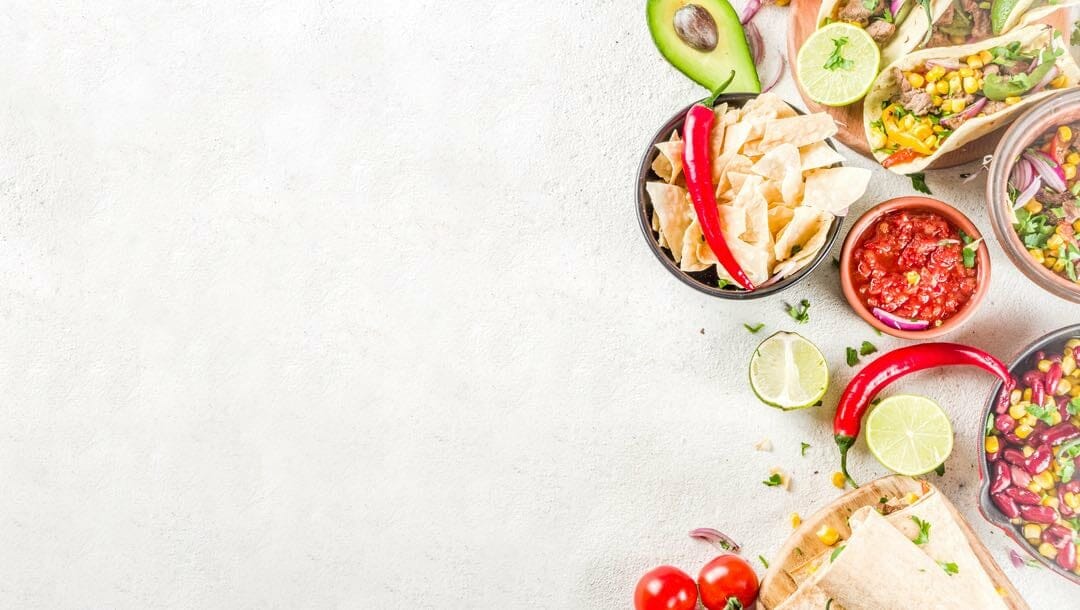 If you want to play casino games to celebrate Cinco de Mayo, then these are the top choices:

Ainsworth is the developer of this delectable Mexican-themed online slot game. It’s a volatile game with an RTP (return to player) of 96.17%, 5 reels and 25 paylines. On the reels, you’ll find the usual card symbols, as well as chili bottles, sombreros, guitars, maracas, and much more. The flaming hot chili and bottle of chili sauce are the most rewarding symbols.

There’s also a Free Games feature, where you’ll get 10 free spins, which can be retriggered for every three scatters landed during the Free Spins round.

The Mayan Eagle slot is a Nobleways game brought to you by All41 Studios and Microgaming. There is a stunning jungle pyramid as the background, and there are some incredible graphics and features to look forward to.

This is a 6-reel, 5-row machine with 15,625 ways to win. This is a high variance game with an RTP of 96.32%. Set in a central American jungle, you’ll be treated to verdant vegetation, stunning waterfalls, and an impressive Mayan pyramid. The reels are made up of Mayan stone blocks and you’ll find interesting symbols, including several different colored bird head totems, playing cards, a golden pyramid, and more.

This game has three awesome features that give you ample opportunity to win: The Rolling Reels feature, the Mystery Transforming Symbols feature, and the Free Spins feature. 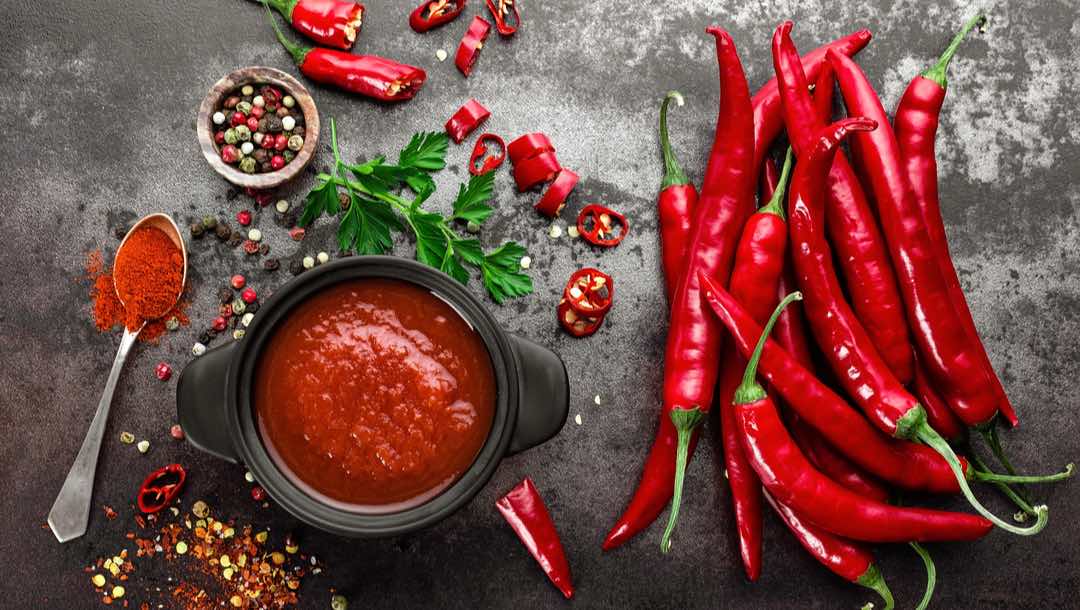 NetEnt is the company behind Willy’s Hot Chillies, and with an RTP of 96% and two bonus features, this is the perfect Mexican-themed slot game for Cinco de Mayo. The game has 5 reels, 3 rows and 20 paylines, and you can expect to get plenty of smaller wins rather than infrequent, large payouts.

When it comes to symbols, you’ll find the usual playing card symbols, as well as some tacos, chili bottles, piñatas, and treasure chests. The treasure chest is the highest value symbol in the base gameplay. The chili symbol is also valuable and acts as a multiplier wild.

There are two great bonus features to look out for here. The multiplier wilds are applied during the base game and can result in a multiplier of up to 5x your stake. While Willy’s Hot Wheel feature allows you to collect cash prizes as you spin and win, they are also subject to some fantastic multipliers.

Play a variety of casino games with BetMGM

These are just a few of the great online slots for you to choose from to celebrate Cinco de Mayo. However, there’s a whole lot more on the BetMGM site; whether you want to play casino table games, live dealer online casino games, online slots and more, we’ve got you covered.

Register with BetMGM and play your favorite online casino games.