Understanding the Most Popular Asian Symbols Used in Asian-Themed Slots 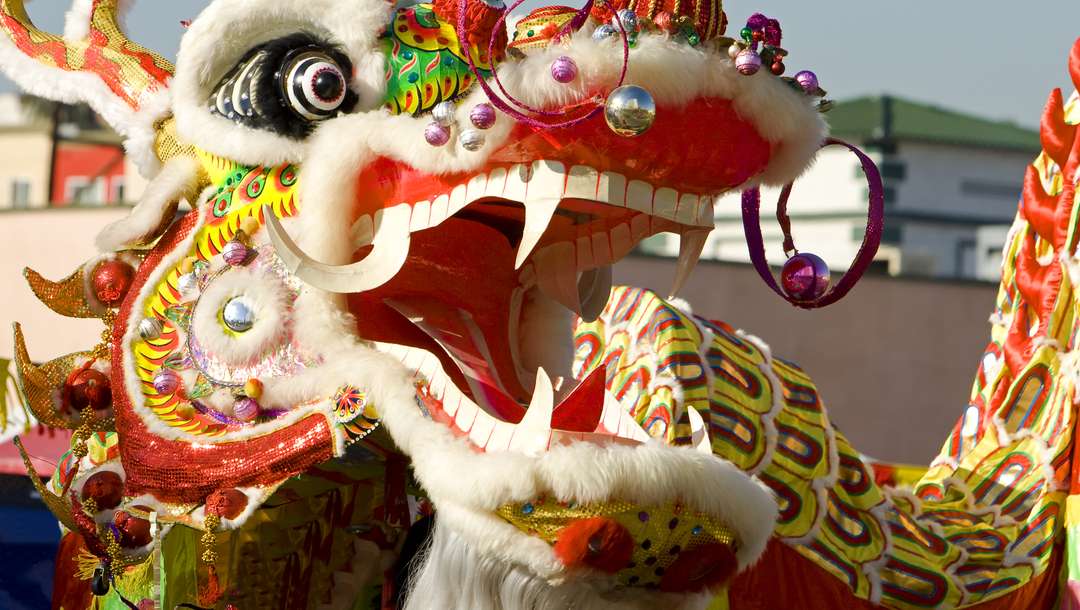 Due to their simplicity and entertainment factor, slots have grown to become one of the most popular gambling games in the world. To appeal to players around the globe and to keep gamblers entertained with new and exciting experiences, slot game developers have created hundreds of online slots with many fresh themes, each with its own unique and exciting symbols. One of the most popular genres of these games is Asian-themed slots, which feature symbols based on Asian culture.

Let’s take a brief look at the history of slot symbols and then explore some of the most popular Asian symbols in these games and what they mean.

A quick look at the history of symbols in slots

The first ancestor of the modern slot machine was known as the poker machine. It was built around 1890 by Sittman and Pitt and had five drums containing different playing card faces. Like the slot machine, you put in a coin, pulled the lever, and waited to see if a winning combination of poker cards appeared. There were no symbols in this game that you’d find outside of a regular game of poker, and as you may have guessed by the fact that there were five reels, it only displayed 50 out of 52 playing cards.

The next machine to ramp up the slot machine craze was the Liberty Bell. Built in the 1890s, after the invention of the poker machine, it reduced the number of reels to three and changed the focus of the game. When playing on the Liberty Bell, your goal was to get three of the same symbol. The symbols in this game were diamonds, hearts, horseshoes, spades, and of course, a liberty bell.

However, new gambling laws would attempt to stamp out the popularity of these machines, resulting in the manufacturers coming up with creative solutions to continue selling their devices. The most popular of these was the Operator Bell. To avoid falling foul of the law, the symbols were changed to fruit-themed icons to match the sweets it was now handing out as prizes.

The next leap forward for slot machines was the Money Honey, designed by Bally in 1964. This incredible machine could pay out relatively large sums instantly. This machine stuck with the predominantly fruit-themed symbols. It’s also possible that these were the first machines to include the classic BAR and 7 symbols, but we were unable to conclude if this was necessarily the case so it’s possible that these were first added in earlier machines. Images of these Money Honey games show some with the BAR symbol, some with the 7 symbol, but never both.

The final leap forward for slots and slot symbols was the shift to digital with the first-ever video slot and later online slot machines. The digital revolution helped unlock the imagination of many slot designers since they were no longer held back by the limits of earlier machines. This saw the invention of many exciting bonus games and new themes for games with all kinds of exciting symbols.

Some of the most popular symbols in Asian-themed games 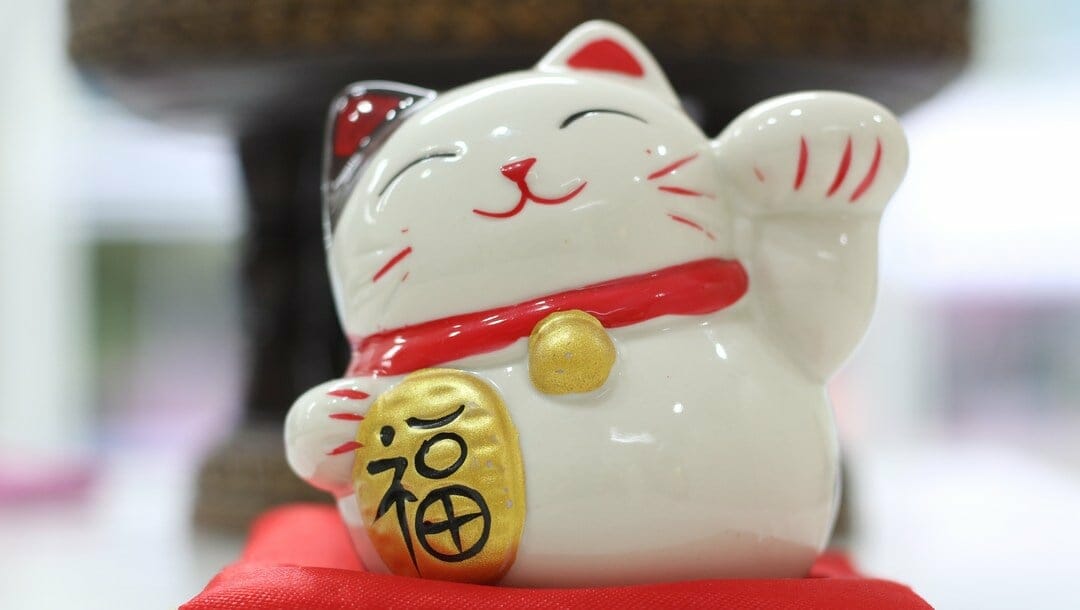 One of the most popular slots genres is Asian-themed games that drew influence from the Orient. These titles featured Asian music and graphics, and symbols that drew on important aspects of Asian culture.

Here are five of the most popular symbols that you will find in this game genre and the meaning behind them.

The dragon is a powerful creature in Asian myths. With it being able to manipulate aspects of water, it also represents power, strength, and luck. These mystical beasts are found in the Chinese zodiac.

The koi fish has many meanings across Asian cultures. In Feng Shui, the koi is associated with many positive elements, including good luck, success, and prosperity. The koi is also connected with these same elements in Japanese culture and is tied very closely with the country’s cultural identity. In China, the koi is more directly associated with wealth and success.

The Maneki-Neko, or beckoning cat, is a symbol of good luck and fortune and has its roots in Japanese culture. It was originally a statue that people placed near the entrances of their businesses because they believed that it would help them draw in customers.

Legend has it that a wealthy samurai wandered past the Gōtoku-ji temple when a storm broke out. He sought shelter underneath a tree when he noticed a cat near the temple with its paw raised upward as though it was beckoning him toward the temple. He decided to take a closer look when lightning struck the tree he had been sheltering under just moments before. Grateful to the cat for saving his life, he became a patron of the temple. After the cat passed away, a statue was made in its honor, which led to the birth of the Maneki-Neko that we know today.

The money toad is a Chinese symbol believed to attract wealth and ward off bad luck. It is also known as the Jin Chan, Chan Chuy, or Zhaocai Chan Chu. There are many legends about this frog, including being the greedy wife of one of the eight immortals or being the immortal’s animal companion.

While many other cultures consider the lion the king of all beasts, Chinese culture places the tiger at the top of the food chain. This powerful creature is considered a yang symbol that brings positive energy and is associated with power and protection. The god of wealth, Caishen, is also often shown as riding a black tiger, also associating this creature with money.

If you’re looking for the best Asian-themed online casino slots or just some of the most fun online casino games around, be sure to take a look at the exciting titles we have on offer at BetMGM. From online slot machines and casino table games to live dealer online casino games and virtual sports – no matter what you enjoy, we have a wealth of games for you to choose from!

Register at BetMGM to join in the exciting world of online gambling!