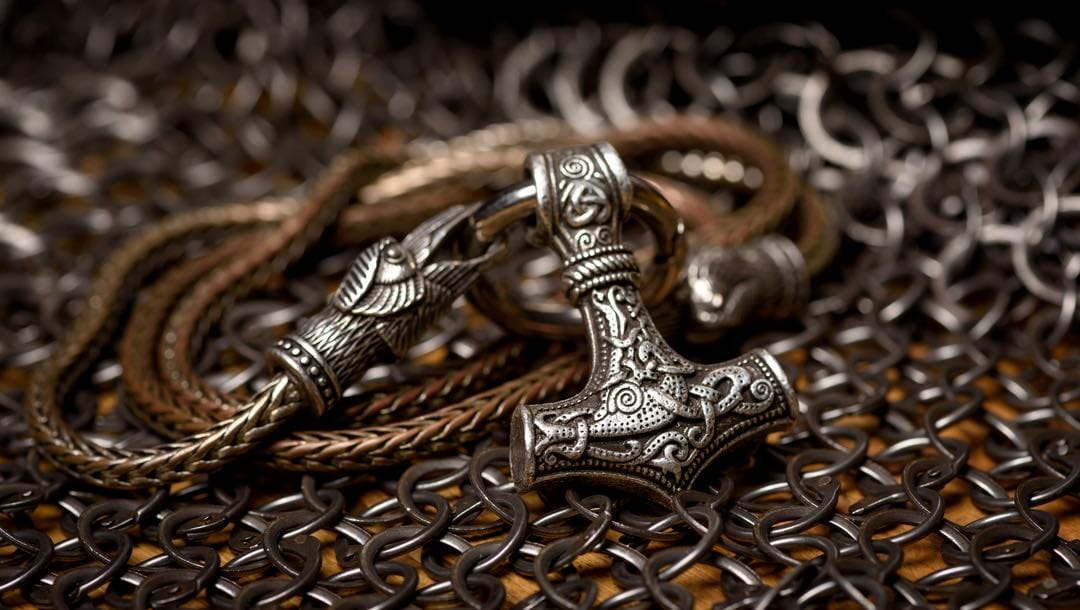 Online slots are the most popular type of online casino games, and this comes down to their rewarding gameplay, simplicity and, of course, the fantastic themes and storylines that they’re based on.

There is a slot theme out there for everyone, and while Asian and Greek mythology are some of the most popular choices, another interesting theme that is becoming increasingly popular in slot games is Norse mythology.

In this blog post, we’re going to take a closer look at Norse mythology and the beliefs around it, as well as the slots with this theme that you can choose from when you play casino games at BetMGM.

What is Norse mythology?

Norse mythology is made up of stories and legends that formed the religious belief of many people in regions such as Scandinavia and Iceland. Norse people believed that this world was filled with enchanting gods, spirits, and other interesting entities who were worshiped and honored to create balance in a personal and communal sense.

Norse mythology was originally spread through the oral works of poets (known as skalds) when Germanic people migrated to Scandinavia from around 2300 to 1200 BC, in what is known as the Bronze Age. The stories continued to spread orally until the rise of Christianity in the regions circa 1000 CE. Around this time, they started to be written down to keep the stories circulating.

Which gods are honored in Norse mythology? 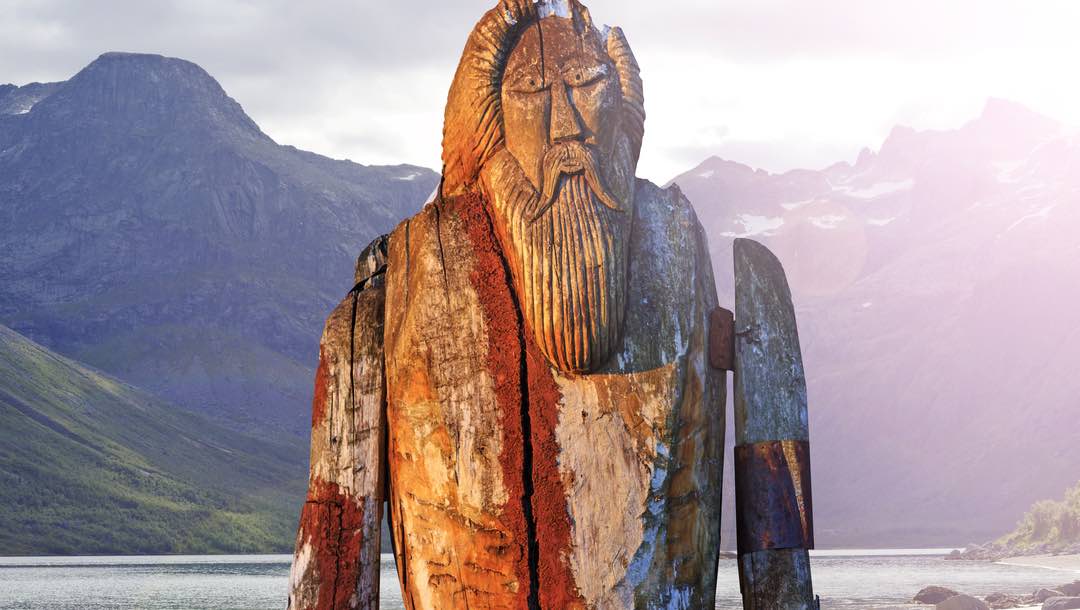 Norse mythology was the last pagan system to fall to Christianity. Luckily, ancient texts can show us the many gods who were worshiped in the region. While there are too many of them to list here, the most popular gods you’ll find in many of the best online slots games include:

Online slots with a Norse theme 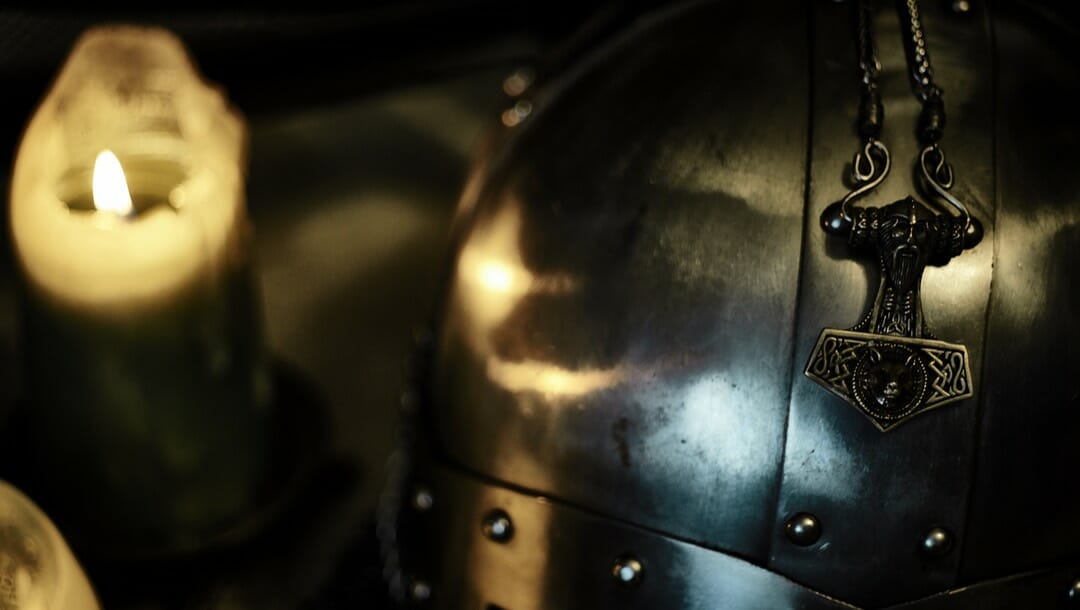 If you’re on the lookout for online slots based on Norse mythology, consider the following games.

Developed by Microgaming, Thunderstruck is one of the best Viking slot games out there. Thor is the main character in this game and it has an RTP (return to player) of 96%. With 5 reels and 9 paylines, it offers up to 30 free spins, with all wins subject to a 6x multiplier with its Free Spins feature.

The graphics might be a little dated, but that doesn’t detract from the amazing gameplay and opportunities to win a maximum amount of 30,000x your stake per spin. When it comes to symbols, you can expect to see Mjolnir, a Viking horn, Thor’s Castle, a lightning bolt, and many more Norse symbols.

Thunderstruck II has also been released, and while it’s similar to the original game, it has a higher RTP of 96.6% and more updated graphics. You can expect to find characters like Loki, Odin and a Valkyrie, and Thor. It’s got 5 reels and offers 243 different ways to win on every spin.

Thunderstruck Wild Lightning is Microgaming’s latest release in the Thunderstruck series. It’s a 5-reel, 40-payline game that comes with incredibly exciting bonuses and features. Thor is once again the main character here, and alongside him and his hammer, you’ll be treated to multiplier wilds, a Free Spins feature, a Link & Win feature, and much more.

There’s a Mega Jackpot up for grabs, where you could win up to 15,000x your stake. There’s also the Free Spins feature with wild multipliers, which gives you the opportunity to win up to 12x your wagers, as well as activate the Wild Lighting Feature. These amazing features and bonuses, along with an RTP of 96.1%, make this game very tempting. Developed by Ainsworth, Viking Reign is a medium volatility slot with an RTP of 96.2% that comes with a 5×3 grid and 30 paylines. The symbols on the reels include a Gjallarhorn, shield, helmet, battleax, longboat, and a Nordic Rune symbol, as well as a fire-breathing dragon that is the game’s wild, and an amulet, which acts as the game’s scatter symbol.

The Free Spins feature is the most exciting feature of this game and gives you the opportunity to multiply your stake by 10,000x. This game might be a little more of the Viking theme than Norse mythology, but at the heart of the matter, the two are completely intertwined, and this is another great game for those passionate about both Vikings and Norse mythology.

At BetMGM, we have a variety of casino games to suit everyone’s needs. We’ve got you covered whether you’re looking for online slots, casino table games, or live dealer games. Register with BetMGM and play your favorite games online.