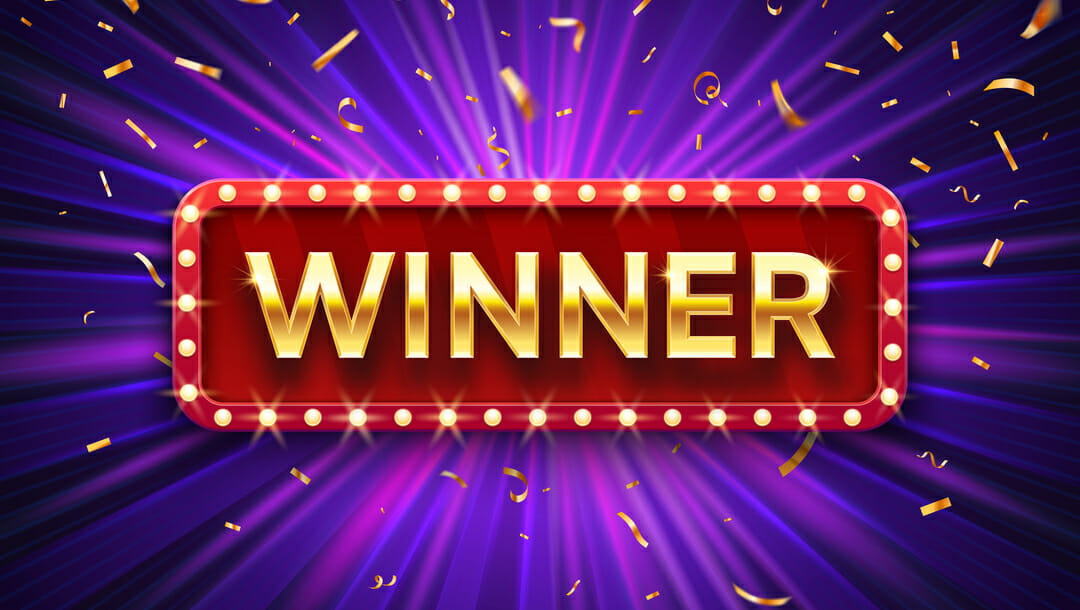 The game show is possibly the most enduring program format on television. Ever since the 1930s, audiences have tuned in to watch contestants compete for prizes under the direction of a charismatic host. Game shows such as Wheel of Fortune, The Price Is Right and Jeopardy! have become household names in the US and around the world. There’s nothing high-brow about game shows, which is the key to their success. Viewers can relate to the contestants, play along at home and have a good laugh.

Given this popular appeal, it comes as no surprise that the game show formula has adapted to the world of online casino games. Instead of watching other people compete for rewards, you can participate yourself and stand a chance to win real money. It’s a winning combination that puts a whole new twist on online casino entertainment, as you’ll discover.

Popular game shows such as Spin the Wheel typically require contestants to spin a huge roulette-type wheel that determines the value of prizes they can win if they answer trivia questions. The variance between the prizes generates a great deal of suspense as the wheel spins. Dream Catcher transfers this concept to the arena of live dealer games. Streamed live from a casino studio, Dream Catcher presents you with a charming host who operates a big, colorful money wheel. The wheel is divided into numbered pockets, and it’s your task as a contestant to place a bet on which number will come up. As a bonus, two of the pockets are win multipliers.

The host’s charismatic patter keeps things animated as he or she chats live to you and your fellow contestants. You can view the game from different angles, choose between two game modes (Classic or Full-screen HD) and even look up the game statistics on the player interface. If you’re looking for pure light-hearted entertainment with winning possibilities, Dream Catcher could be the best casino game for you.

Memorable sports-themed game shows such as Legends of the Hidden Temple, Guts and Hole in the Wall invite contestants to channel their inner athletes in pursuit of hilarious fun and potential rewards. Not all of them require physical exertion. Sports Jeopardy! contestants, for example, need only flex their mental muscles as they dig up sports trivia from their memory banks. So how does this apply to online casinos? Football Studio is a new casino game show based on the most popular sport in the world: soccer. (The game was designed in Europe, where soccer is called football, and they don’t play football as you may know it.)

The action takes place inside a state-of-the-art soccer studio with banks of screens keeping you updated with the latest news from several soccer leagues. The card-based game-play itself is extremely simple. You can bet on Home, Away or Draw. You can engage with your host while waiting for the results of the “match.” You’ll find that they’re extremely knowledgeable about soccer! Other players are betting at the same time, as you can see from the betting percentage circles on each betting field. Much like baccarat and Dragon Tiger, Home and Away bets pay out 1:1, while Draw bets pay out 11:1. This could be one of the best games to play in a casino for soccer fans or anyone who enjoys a simple game with a low house edge.

Of all the types of casino games, Lightning Roulette could be the most visually stunning. It’s basically European roulette elevated to the status of a cutting-edge, live-streamed game show. When you join the game, you’re presented with the spectacle of a roulette wheel in the middle of a studio that looks like a hi-tech electronic temple. A panel of black, red and green numbers on the back wall represents the various possible spin outcomes. All the traditional inside, outside and neighbor bets are available, with neighbor bets laid out on an oval racetrack betting area. What makes this live online casino game really special, though, is the addition of lucky numbers and multipliers.

Once all bets are placed, the host pulls a lever to set the wheel in motion. He or she then pulls another lever to trigger the special effects that give Lightning Roulette its name. Incredibly realistic bolts of lightning strike the back panel, randomly selecting one to five lucky numbers. These numbers carry randomly chosen multipliers ranging from 50x to 500x on a straight-up bet. That’s much more than the standard 35:1 roulette payout, which helps to explain why Lightning Roulette is one of the most popular new casino games out there. There’s also the fact that the hosts of this fast-paced show do a fantastic job of keeping players entertained in between rounds. 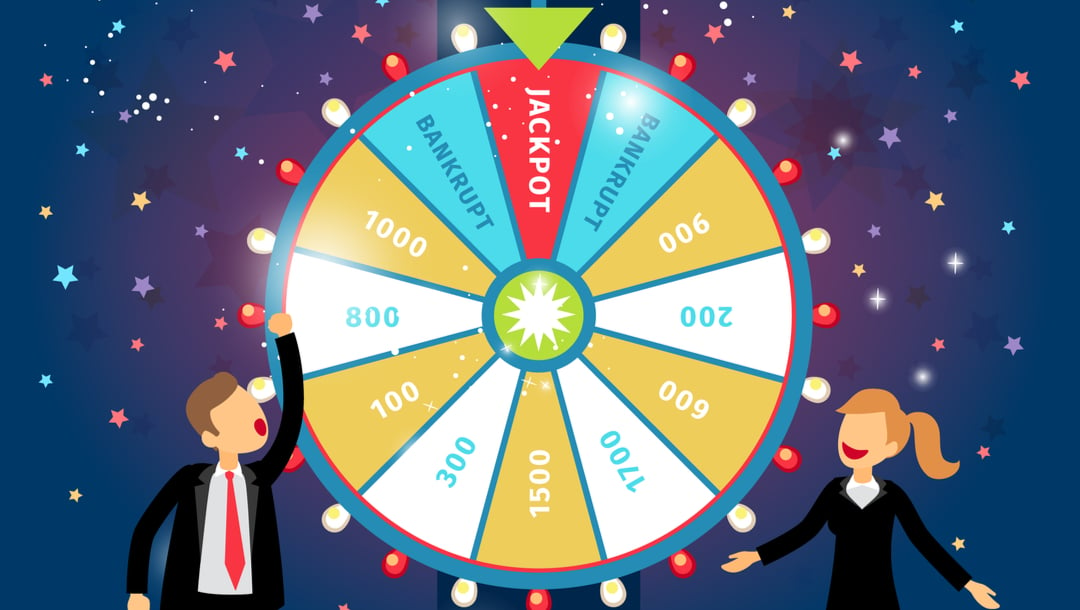 If you’d like to play casino games with live hosts and spectacular effects, simply register with us at BetMGM. Our line-up of live-hosted game shows is growing all the time. But don’t let the fun stop there! We’ve got all types of casino games on offer, from live online casino variations of classic roulette, blackjack, baccarat and Texas-Hold’em poker to a very broad range of online slots with fun themes and popping visuals. Play them on mobile or desktop, whatever suits you best. Enjoy the freedom of the casino!