The Most Successful Women in Gambling and the Gambling Industry 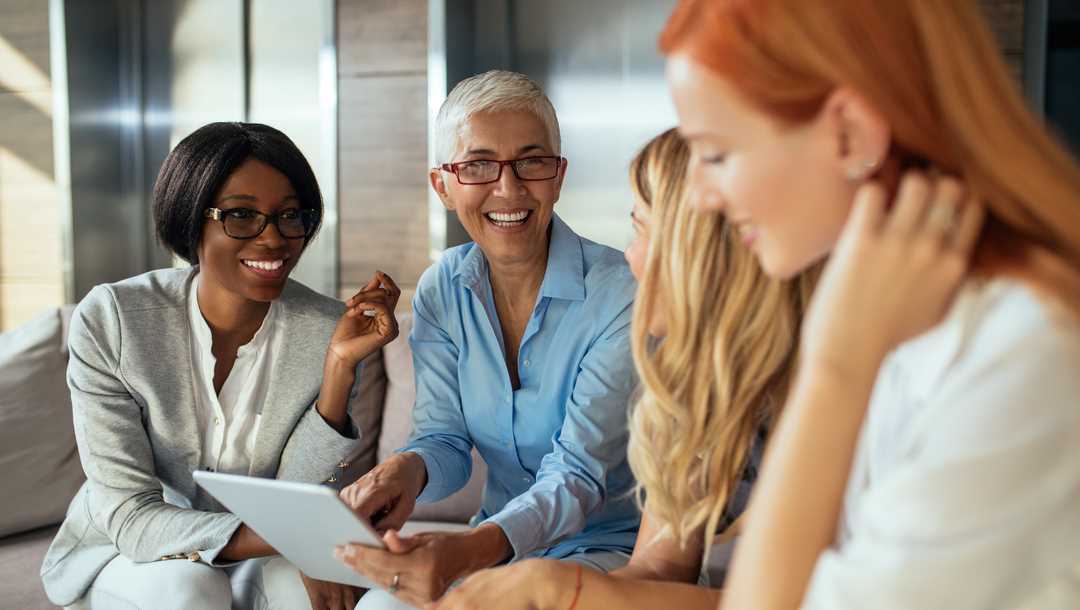 If you’ve ever enjoyed the thrill of playing online casino games, you’ll know that there’s always the hope that you’ll beat the odds and take home a win. This blog is about a group of women who’ve done just this when it comes to their careers.

Jette Nygaard-Andersen is the CEO of the global gaming company Entain which, along with MGM Resorts, co-owns BetMGM, the holder of first place in market share for internet gaming and the best casino games.

Born in Denmark in 1968, she has a master’s degree in business, finance and economics from the University of Copenhagen. Nygaard-Andersen held several senior roles at Modern Times Group, a Swedish media company, where she was employed for 16 years before being appointed as a non-executive director at Entain in 2019. She became the CEO of Entain in 2021, making her the first-ever female CEO of a UK-listed betting company.

Nygaard-Anderson says she doesn’t think of herself as a female CEO but as an industry leader with ambitions to change the industry, both in terms of the product offering as well as blazing trails when it comes to inclusion and diversity.

Melonie Johnson was appointed Chief Operations Officer at Borgata Hotel Casino & Spa, part of MGM Resorts International, in 2020. She is the only woman of color to run an Atlantic City casino and despite taking up the role at one of the most challenging times the industry has ever faced, her leadership was instrumental in the casino reopening in the summer of that year, attracting celebrity chefs back to the resort and reinvigorating the dining and entertainment offering.

Johnson has said that after being employed in the banking and oil and gas industries, working in a business that includes entertainment, food and beverage, casino table games, gaming and a hotel and spa, she finds every moment intoxicating.

If you play casino games, video or console games, you probably have Tracy Fullerton to thank for the rich design and advanced mechanics of many of these games. Fullerton is a professor in the University of Southern California’s Interactive Media & Games Division of the USC School of Cinematic Arts. She is also Director of the Game Innovation Lab at USC.

In 2004, she wrote the ground-breaking book on game design called Game Design Workshop: A Playcentric Approach to Creating Innovative Games, used by most people working in game design programs all over the world. She has also developed popular games such as The Night Journey, Cloud, flOw and Darfur is Dying.

She has received numerous industry honors, including an Emmy nomination, and was named in The Hollywood Reporter’s Women in Entertainment Power 100 and Fortune’s 10 Powerful Women in Video Games. 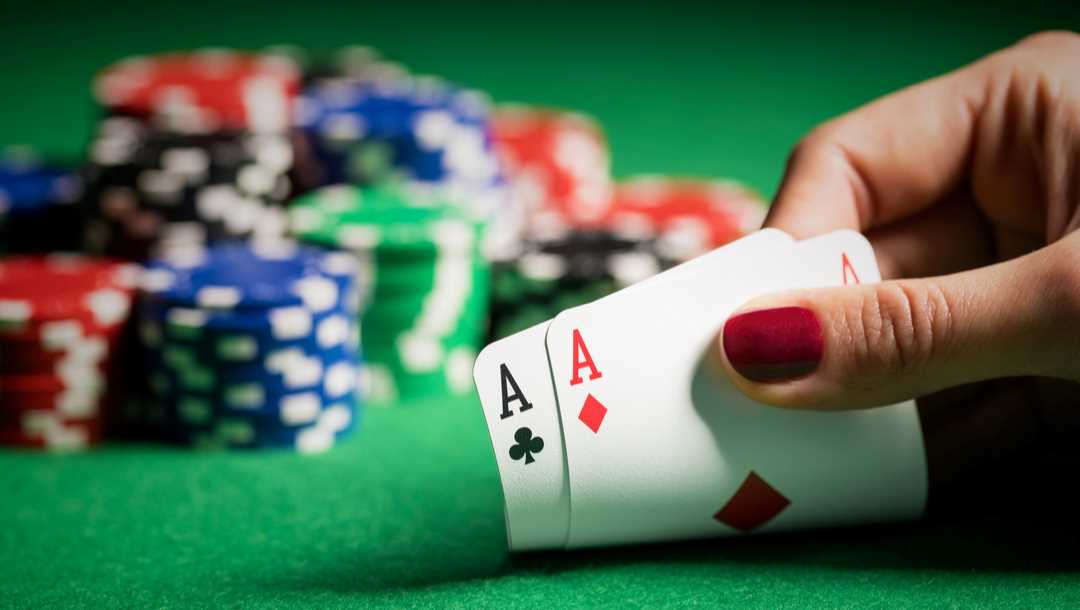 Annette Obrestad took the poker world by storm in 2007 when she became the youngest person to win a World Series of Poker Europe (WSOPE) bracelet, walking away with $3.9 million in live poker earnings. She was just 19 years old at the time!

Obrestad started playing poker at online casinos. By 2008, she’d won close to $1 million playing these types of casino games and was ranked number 51 by a site that tracks online poker.

The 33-year-old Norwegian nicknamed “The Huntress” has grown into a poker sensation and online powerhouse, including running a YouTube channel called Annette’s Makeup Corner where she posts makeup reviews and tutorials that focus on eyeshadow.

Another woman who has made the poker world sit up and take notice is Canadian Kristen Bicknell. Like Obrestad, Bicknell first earned her smarts playing online casino poker in 2006 while attending college. In 2013, she took the Ladies Championship at the World Series of Poker (WSOP) then earned her second bracelet in 2016. Other triumphs include a Poker Masters No-Limit Hold’em event in 2019 and runner-up at the Bay 101 Shooting Star in March 2020. The 36-year-old has so far won $5.4 million at live tournaments and made a significant amount at online poker.

Bicknell says her career has largely been inspired by professional poker player Jennifer Harman, who she often watched on Poker After Dark when learning the game.

Get access to the best gambling experience at BetMGM

Whether you want to learn how to play casino slot machines or immerse yourself in the best live dealer casino games, you’ll find it all at BetMGM.

We’re the home of poker; whether you’re new to the game and want to learn from scratch or you’ve played before and are looking for a variety of exciting online tournaments, we have something for everyone. Simply register to get in on all the action!