What Does Texas Have to Do with Poker? 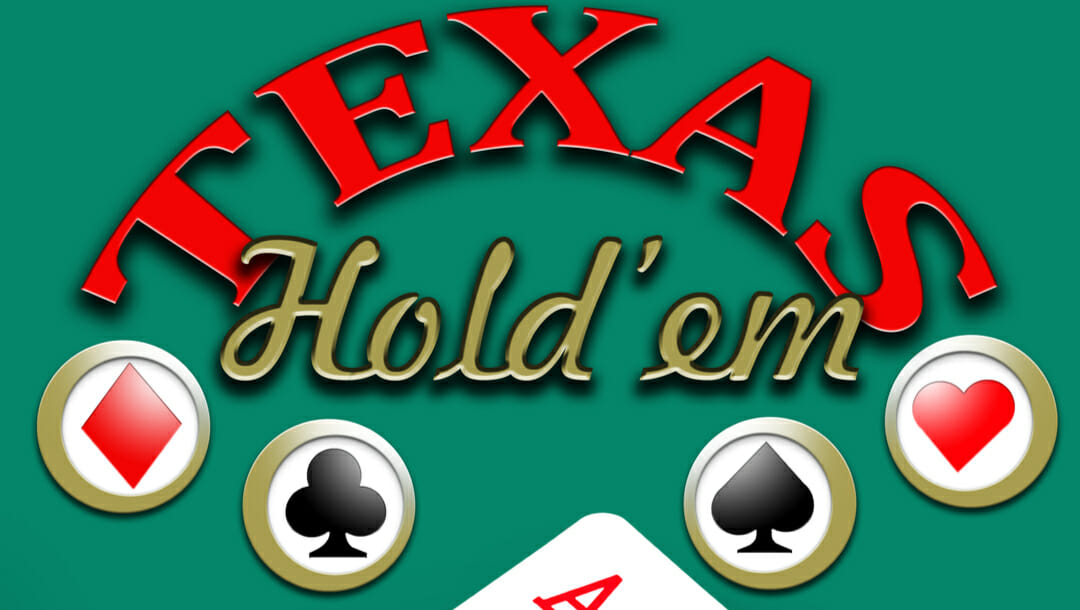 Texas Hold’em poker is by far the most popular variant of the game throughout the world. If you play Texas Hold’em poker online, you’ll know that the best online poker sites will always offer a wide selection of tables, tournaments and stakes for players to enjoy. BetMGM goes a step further by providing a “poker school,” where you can find everything you need to know about this popular game. But how exactly did this variant emerge and is it really somehow connected to Texas? We answer this and many of your other Texas Hold’em questions below!

Did Hold’em really originate in Texas?

Yes, it did, although we can’t say for sure where or when the game of poker itself originally started. Most agree it has ties to older games like the French “poque,” German “pochen” and Irish “poca,” and was brought to the US by immigrants who played the game on riverboats that plied their trade along the Mississippi River. We do know that Hold’em can be traced to Robstown in Texas, and seems to have been played as far back as the early 20th century. (These days you can hike, paddle and catch a movie in the tiny town, but of course you won’t find a poker game in progress because gambling’s still illegal in the state.) Some believe a Texas road gambler called T “Blondie” Forbes developed the variant in the 1920s; regardless of whether that’s true, the state does officially recognize Robstown as the birthplace of Texas Hold’em poker. This variant can be proud of its heritage!

Was the variant an instant hit in the US?

It seems unbelievable that Hold’em was largely unknown outside the state of Texas until 1967. This is when the players Doyle Brunson, Amarillo Slim and Crandell Addington brought the game to Las Vegas. It didn’t catch on right away because if you wanted a game of Hold’em back in the day, you had to head to less well-known casinos, which weren’t attracting high-rollers at the time. This meant that without the drawcard of professional players, the poker variant got off to a sputtering start.

How did the game get so popular?

Legend has it that many professional players were attracted to the variant in Vegas when a pop-up game was played at the entrance to the now-defunct casino The Dunes on the Strip. As it turns out, Texas Hold’em proved to be quite lucrative for high-rollers – partly because the structure of this poker variant allows for so many rounds of betting – attracting serious players who enjoyed trying out their poker tournament strategy against their opponents. Soon the game was being touted as the thinking man’s gambling game.

Around this time, Tom Moore, a hotel owner and accomplished poker player who was born in Texas, set out to form the Gambling Fraternity Convention that would pit the best poker players in the world against each other, but his plans came to nothing. In 1970 father and son Benny and Jack Binion bought the rights to the convention which became known as none other than the World Series of Poker (WSOP.)

Were tournaments important to the spread of the game?

You betcha! The first WSOP tournament was held in 1970 in Las Vegas, and was made up of a series of cash games that included Texas Hold’em along with five-card stud, deuce to seven low-ball draw, razz and seven card stud.

Johnny Moss was the first World Champion of Poker and the following year, a journalist called Tom Thackrey, based on what he’d seen of play at the first tournament, suggested that the Main Event should be No Limit Texas Hold’em… which is exactly what happened!

While there were only eight entrants in 1972, the tournament kept growing with each year that passed and now thousands of players compete in the Main Event.

When did Texas Hold’em go global?

The WSOP could spread the game only so far, which is why Brunson thought to write a book about Hold’em poker strategy called Super System. It was published in 1978 and helped to alter the way people perceived and played the game.

Five years later, Al Alvarez released The Biggest Game in Town, which described the exciting world of professional poker players and the WSOP. The book is still credited as having taken Texas Hold’em to a much wider audience. Since then, various other books revealing the workings of the poker world and offering poker tournaments tips to players have proved incredibly popular.

In terms of when Texas Hold’em crossed the Pond to Europe, it’s said that Irishmen Terry Rogers and Liam Flood took the variant home with them after discovering and playing it during a trip to Vegas.

Without a doubt – thanks in part to the internet! But there are many other reasons for this. Poker – and Texas Hold’em in particular – have entered popular culture in the form of movies (not least Rounders, Mississippi Grind, Molly’s Game, and Casino Royale,) in music (“The Gambler,” “Poker Face” and “Losing Hand” are some of the most popular tracks,) books (such as Zen and the Art of Poker, Elements of Poker and Kill Phil) and even the rise of poker celebrities.

Does the game have a bright future? 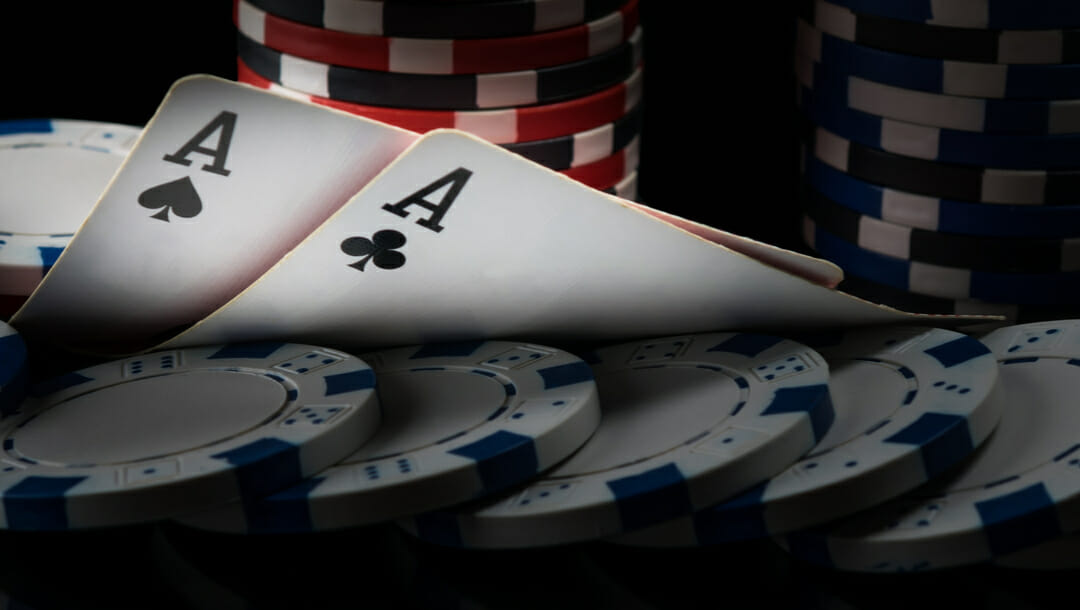 The future of Hold’em lies with online poker (though land-based games are here to stay too!) Ever since the arrival of virtual poker back in the 1990s, its popularity has risen. These days, many millions of people play poker online around the world. Easy access to the online environment coupled with all the excitement of the game is constantly taking Texas Hold’em poker to new audiences. What’s more, the online format is by no means live poker’s poor cousin.

In 1999, amateur player Chris Moneymaker, who had only ever played in online poker tournaments, unexpectedly won the 2003 WSOP Main Event. This was another milestone for Hold’em, causing a tidal wave of interest in the series, the game and online poker, of course.

These days, you don’t have to leave the comfort of your home to immerse yourself in live poker or try out your strategy in online poker tournaments. You can play all kinds of variants at our online casino, including live dealer poker, so you’re bound to find the best game to match your gaming style and bankroll size. All you have to do to get the Texas Hold’em good times rolling is register with BetMGM!