Skip to content
Home » Poker » The Bluffers Guide to Bluffing

You’ve probably seen the moment in the greatest poker movies, where the players’ eyes meet, the one player looks at his cards﹣they’re not great﹣yet the player lies and he puts down his cards.

This, in poker, is what we call bluffing and it’s an essential strategy if you want to learn how to win tournaments. This act of deception is something that even beginners think that they can easily achieve, however, getting an experienced player to fold through bluffing isn’t as easy as you’d imagine.

There are a number of things to consider if you want to make your bluff successful in live poker tournaments: the people you’re playing again, the cards that have been played, your position, your hand, and how big the bet is. We’ll go through all of these in more detail below. We’ll also look into the different types of bluffing and how to pick up whether someone at your table is bluffing.

The different types of bluffing

Firstly, it’s important to understand what bluffing is. Simply put, bluffing is a play of deception that you use to make your weak hand seem strong and a strong hand seem weak.

There are three different types of bluffs used in poker:

Learn how to bluff

Bluffing can seem simple to beginners; how hard can it be to keep a straight face and lie about your cards? The truth of the matter is that it is often a lot harder than you give it credit for and it is something that has to be practiced time and again to reach perfection. Here are some tips to get your bluffing game on point:

It’s all about how people perceive you

When you’re at a poker table, one of the most important things that you need to do is cultivate the ideal image; play how you want people to perceive you. If you call whenever you can and enter a lot of hands, then your bluffs aren’t going to gain much traction. However, a tight, aggressive game is likely to convince players that you are someone that isn’t bluffing

Your position is where you are stationed at the table and it plays a big part in how successful your bluff will be. The early position is the one that is directly to the left of the dealer and that player must go first, and a late position is one of the last few or the very last players that get to play that round.

In general, having an early position isn’t ideal, as it means that you’ll be unable to see what cards are played during the round before you bluff and this makes it easier for opponents to call you out. The late position enables you to see the cards played and to see if there are any telltale signs of bluffing from other players.

However, bluffing in an early position can sometimes work, merely because more sophisticated players wouldn’t expect you to.

History of the hands

Always remember that a good player will watch your game and study your hand meticulously. Bets are part of an ongoing narrative and you need to follow along with it if you are to be believed. If your bets have been weak up to a point and you suddenly bet on the river, it’s unlikely that your opponent is going to believe you, as up until now, there were no indications that you had a flush draw.

As already mentioned, a total or stone-cold bluff takes practice and can easily fail. It’s important that you consider the strength of your hand when deciding on how to bluff. If you have a hand that can be improved, then a semi-bluff is going to be more successful than a total bluff.

It’s essential to size your bets appropriately, especially when you are just starting out. Bet just enough to be convincing; analyze the size of the pot and then ensure that you strike the right balance with your bet. Too low and you’ll get called just to see what hand you have and too high and you’ve got a lot to lose.

Knowing when to fold

It’s here that the Kenny Rogers song The Gambler is particularly relevant: “You’ve got to know when to hold ’em, Know when to fold ’em, Know when to walk away…” It’s important if you are going to get into playing poker, that you know when it’s not worth raising the bet. You aren’t always going to win and sometimes it’s better to fold and walk away than putting more money into the pot and trying to bluff your way to winning.

Learning how to read your opponents

The truth is that all but very experienced players actually know how to bluff properly. This gives you the opportunity to figure out if people are bluffing and call them out. A tell is a physical sign that indicates that someone is lying. Look for fidgeting hands, chip shuffling, or anything else unusual that might indicate that they are bluffing. Pay attention to body language throughout the game and you could pick up some important opposition tells. The time your opponent takes to bet is also indicative of whether they could be bluffing. If they take a long time then they may be struggling, however, don’t fall for this every time as people use it to make you believe that they are bluffing when they aren’t.

If you play poker online then you’ll know that there’s a lot less pressure to know how to bluff when opponents can’t actually see you. In fact, time taken to bet is probably the biggest indicator of a bluff in an online game as opposed to the live table version.

If you’re new to poker then online tournaments are a great way to learn how to play the game without having to have your new poker face at the ready. At BetMGM, we have live tournaments that have all the excitement of the real-deal all within the comfort of your own home. Enjoy an evening in with our variety of online casino games and sports betting options. 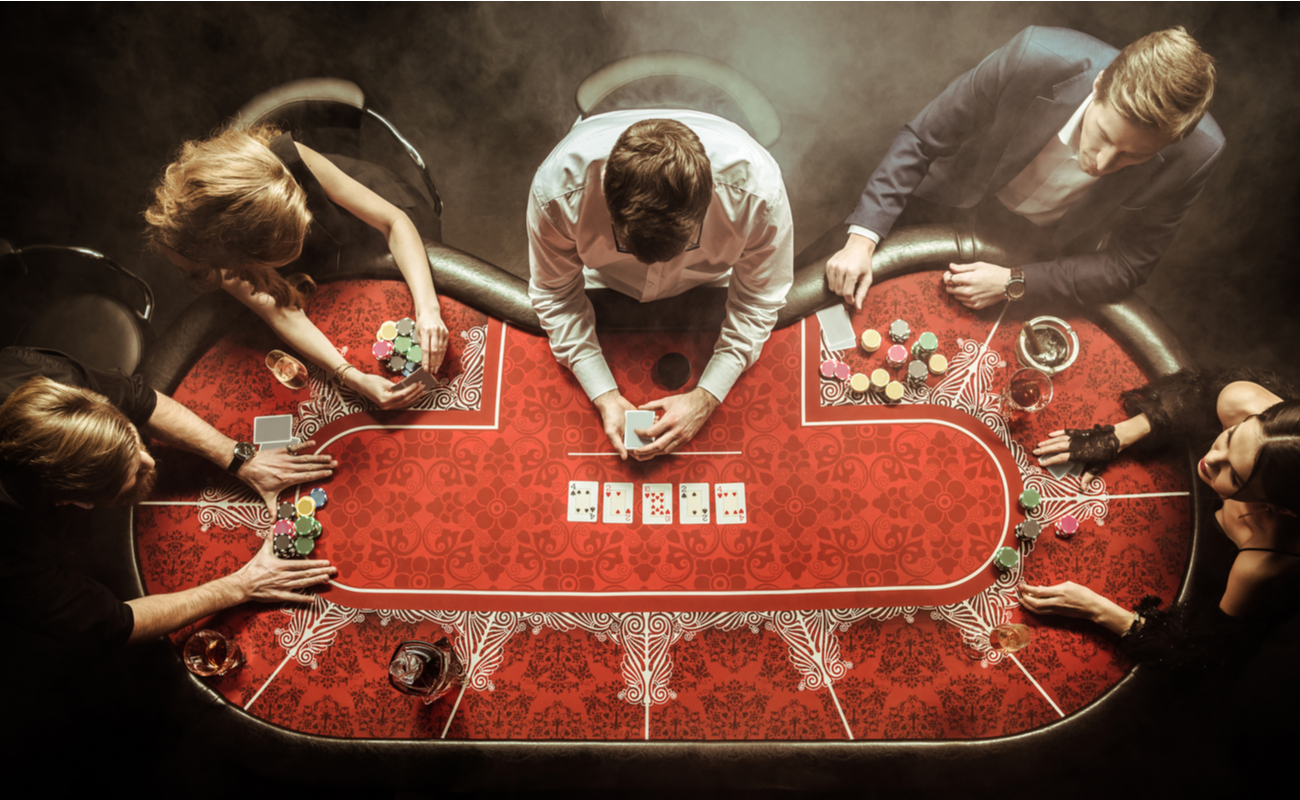 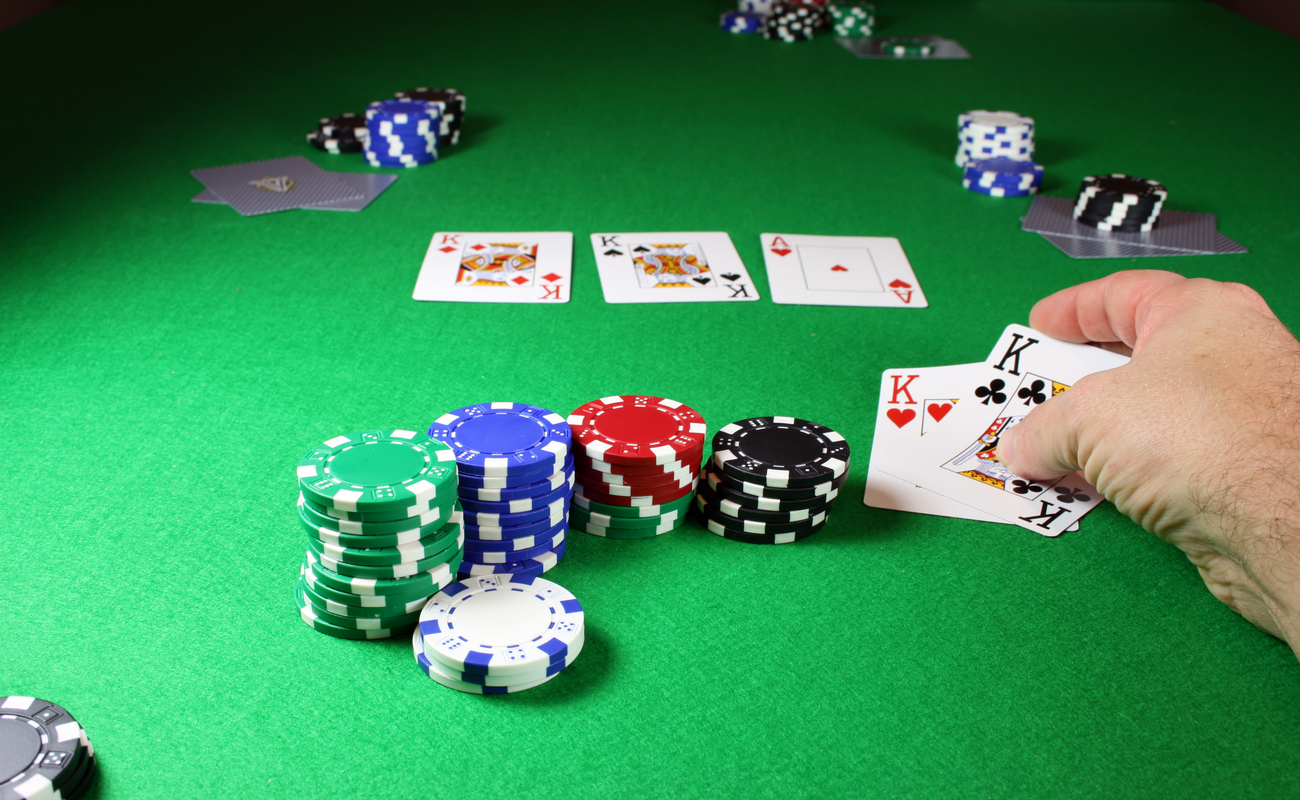 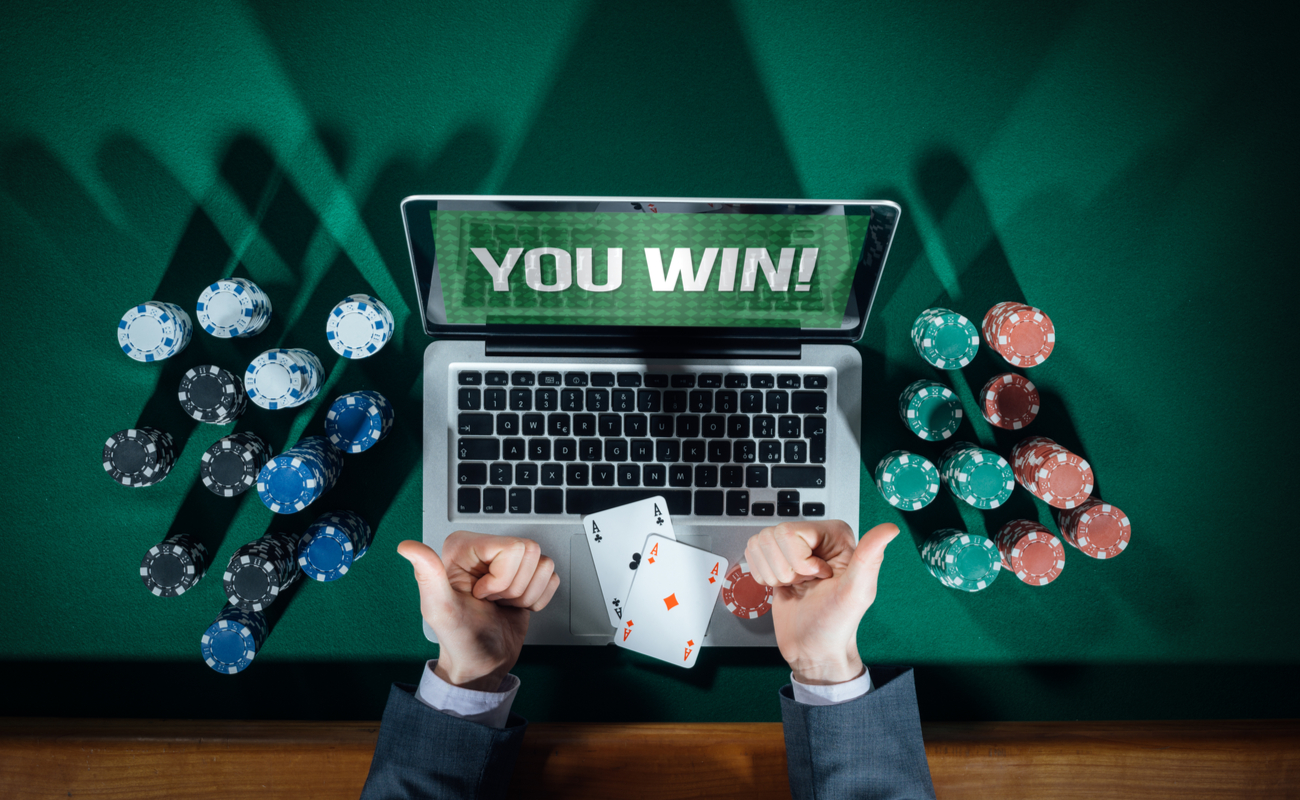