The Gambler’s Fallacy and How You Can Avoid It 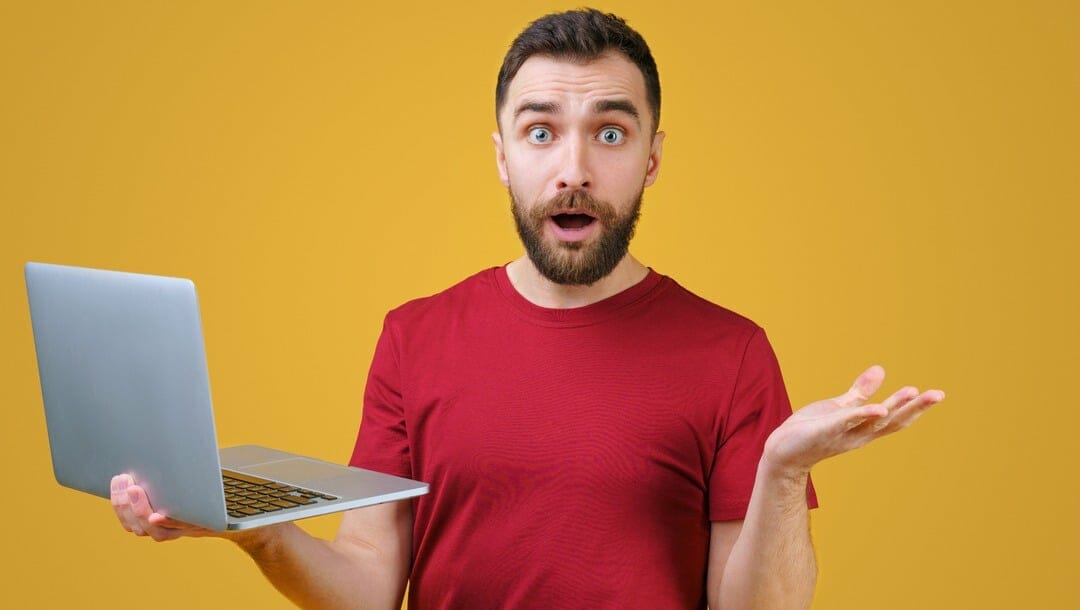 How did a casino misconception move all the way from a Monte Carlo casino in 1913 and into our modern age? The gambler’s fallacy is so embedded in our thinking that sometimes we see it as a good instinct. Whether or not you’ve never heard of the term before, chances are it’s influenced your choices in online casino games.

It’s time to uncover the deception of the gambler’s fallacy. Keep reading to learn more about what it is and how you can avoid its influence on your decision-making.

What is the gambler’s fallacy?

You would agree that some series of events, like a coin toss, a dice roll or random number generator (RNG) are completely random and independent from each other. In these cases, the outcome of previous events, rolls or random numbers cannot influence or even help us predict what will happen next. Why? Because a die, a coin or RNG can’t remember previous results. But the gambler’s fallacy has us believing that they can.

As an example, let’s look at a coin toss. Let’s pretend you flipped a coin and it landed on tails three times in a row. According to the gambler’s fallacy, the next roll has a higher chance of landing on heads because of the previous rolls. But a fair coin always has a 50% chance of stopping on either heads or tails. Each flip is an independent event unaffected by the last one. When you consider dice rolls, even if you rolled a die and it landed on the number six 10 times, that would leave the chances of rolling a six the same as they were when you first rolled.

The gambler’s fallacy is seen as misjudging whether an event is linked to or independent of previous events. But is that really all there is to it? We all know flipping a coin and rolling a die are independent events. It’s obvious, right? Then why do we always think that the next result will be affected by previous rolls and flips? Before we dive into this, let’s look at a famous example.

The biggest example of the gambler’s fallacy

There’s a reason why another name for the gambler’s fallacy is the Monte Carlo fallacy. It goes back to 1913, the fallacy’s origin story.

In a game at the Monte Carlo Casino, the roulette wheel ball landed on black several times in a row. People mistakenly believed that the ball had to land on red next. They were so confident, that they bet heavily on red. It was only after 27 turns that the ball landed on red. By then, the gamblers had lost millions.

As tempting as it is to think otherwise, a spin on a roulette wheel is another example of an independent event. Regardless of how many times the ball landed on black, the odds of landing red did not change or increase.

How to avoid the gambler’s fallacy 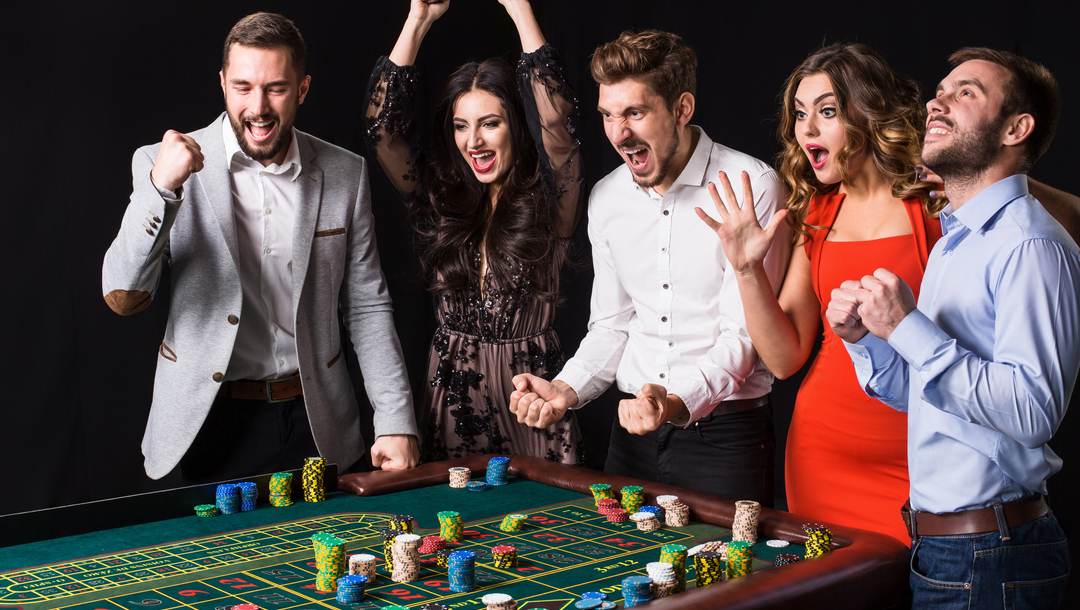 Maybe this article has highlighted how much the false reasoning of the gambler’s fallacy has affected your decisions in live dealer casino games, slots, and maybe even other decisions in your life. But now that you’re aware of this flawed way of thinking, you can make better decisions. It’s time to train your brain to avoid making decisions using this myth. Here are some tips to help you gamble with sound logic.

Not all outcomes are independent. It depends on the type of casino game you’re playing. The most effective way to combat this way of thinking is to understand how slots and casino table games work when you play at an online casino. Understand that some games on the internet work differently than in-person games.

Many online gambling sites use RNGs to generate random numbers and results in their games. Even though these take the house edge into account, they are otherwise random and unaffected by previous results. This technology isn’t exclusive to the best online slots. It can be used when you’re playing blackjack at a casino in person and even for virtual roulette games.

Knowing what the gambler’s fallacy is won’t be enough to change a deeply ingrained way of thinking. Remind yourself to treat each event in an independent series as if it were the first. This way you won’t raise your hopes and your wagers based on an inconsequential previous result.

Many gambling rituals are based on superstition. The gambler’s fallacy may be more than a misunderstanding; it may be a superstitious belief. Ask yourself why you think past events will affect your future and critically evaluate your reasons.

Evaluate how you think about hot hands and cold hands, or hot slots and cold slots. If they’re all using random number generators, your chances of winning are the same on all machines. What other casino rituals and beliefs do you hold that have been influenced by this fallacy? When you look at the reasons behind the belief, it will be easier to separate superstition from facts and logic.

Avoiding the gambler’s fallacy is a key part of gambling responsibly. Don’t think that if you keep playing a slot it has to pay out eventually. Set limits to your bankroll and know when to take a break. Gambling like a pro is more than making money. It’s doing your research, knowing when to stop and taking care of your mental health as a gambler. And lastly, but most importantly, it’s betting at a secure and regulated gambling site like BetMGM.

Take your gaming to the next level with BetMGM

With our user-friendly gambling app, learning how to play casino games has never been easier. Download our app to get access to the best online casino with a wide variety of games. Sports betting, online slots and live dealer games – whatever you’re looking for, it’s just a click away with BetMGM. Create an account to start exploring all we have to offer.

The Strangest Strategies Used in Gambling