The History of Gambling in Asia 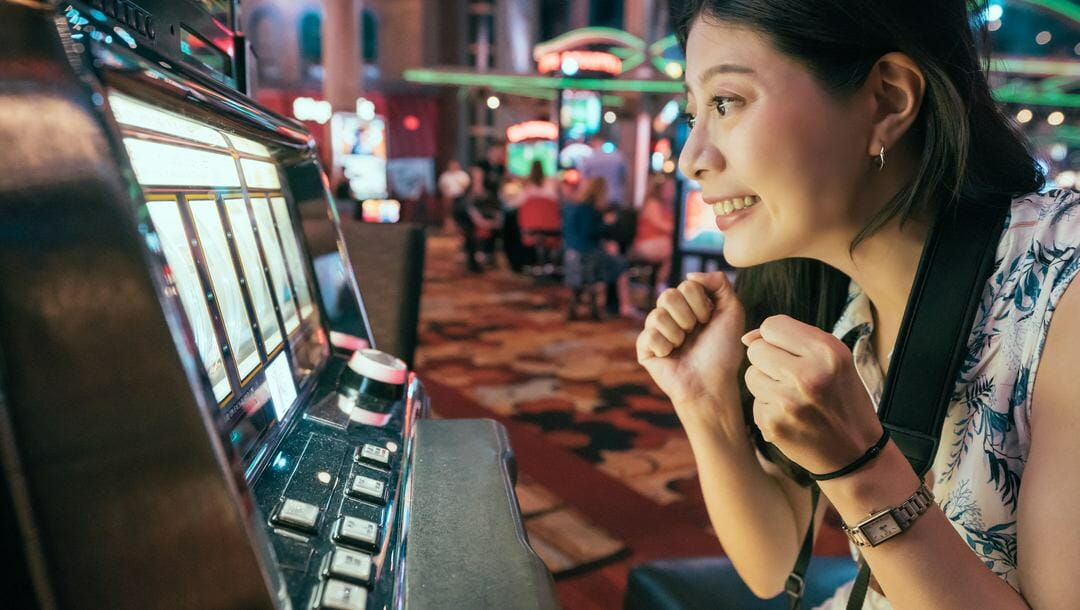 Gambling, in all its forms, has been around since the dawn of time, with many modern games being based on those from long ago. There are even several online casino games that can claim some sort of ancestry to the games of old, such as bingo or baccarat, but today we’re going to take a look more specifically at the history of gambling in Asia.

For most of the countries in the East, gambling is played more by luck than by strategy; this luck is also strongly linked to culture. While mainstream gambling, such as in a casino, is for the most part frowned upon by the authorities, social gambling is everywhere. It’s not uncommon to see some sort of gambling take place at festivals, funerals or weddings, where good fortune is thought to be in abundance.

With such a strong emphasis on luck, it’s no surprise that many Asian-themed slot games also feature icons and colors that are synonymous with good fortune, such as dragons and tigers, or gold and jade. These themes come out strongly in online slots like Tiger 7s, Jade Tiger and The Treasures of Lion City. Other slot games that make use of themes surrounding wealth and good fortune are Imperial Wealth and Long and Happy Life.

How old is gambling in the East?

In China alone, board games are mentioned as far back as 2100 BC, while objects resembling dice have been unearthed and dated as far back as 3000 BC. By 1000 BC, China had become the home of many types of gambling from putting money on the outcome of animal fighting to a game of mahjong, lotteries and more. Other betting games are also spoken about in the Ramayana and the Mahābhārata, two major pieces of Sanskrit writings from Ancient India.

In Japan, gambling was first mentioned in 635 AD, when Emperor Temmu played sugo-roku (double sixes.) Once his daughter took over as reigning monarch, gambling was frowned upon. However, despite the empress’s decree outlawing the pastime, it grew exponentially, and the populace was soon betting on the outcome of cockfights, horse races, tile games, a dice game called cho-han and more.

Some of the most popular gambling games in Asia

There are many gambling games that come from Asia. Here are a few that have their origins in the East:

A game enjoyed by the Japanese and one that has made it into the 21st century is pachinko. Pachinko is best described as a vertical version of pinball. The player uses a handle to launch balls into the field of play, with the handle launching the balls harder the more you turn it. The aim is to try to control the force of the balls so that they drop into the “start chucker” (a special area on the pachinko board.) If you get it right, you “win” the ball! At the end of the game, your total number of winning balls is calculated, and you can then exchange these balls for a prize. Pachinko is enjoyed by some 50 million Japanese players in one form or another and has spread to New Zealand, Australia, the UK and the USA.

There are also several versions that are going the way of online slot machines, making this game even more accessible around the globe. 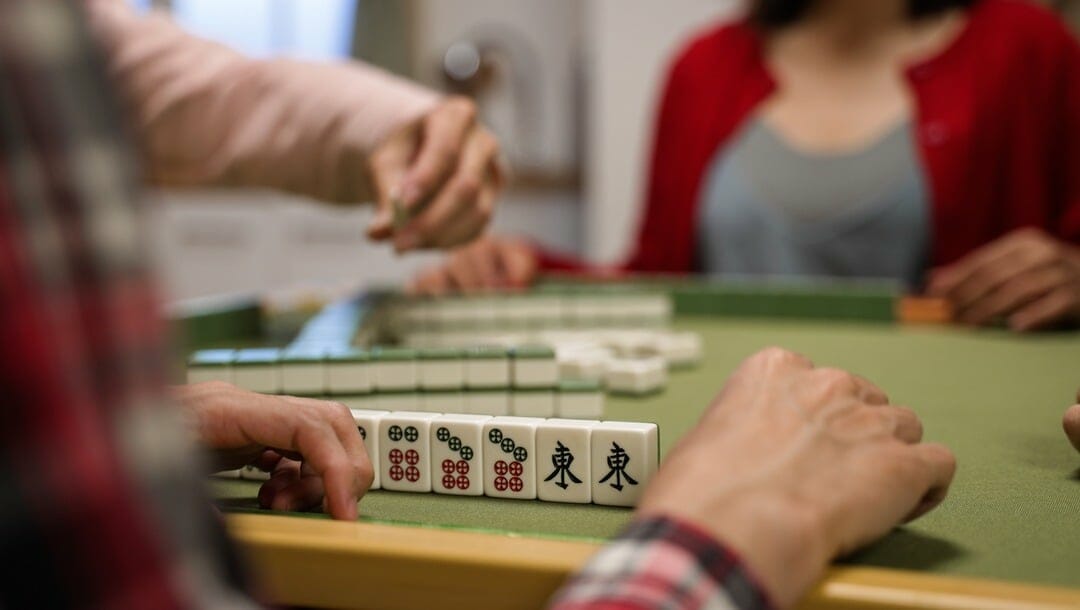 Mahjong is also probably one of the better known gaming exports from the East, having made it to America in the early 20th century. It was also adopted by many other cultures as a way of cementing relationships and building communities. According to David Parlett, a games scholar, historian and translator, rummy and conquian share some common ancestry with mahjong, as all three feature the concept of making groups and runs of similar tiles or cards. When it comes to betting on a game of mahjong, players are putting money on the outcome of the entire game, which means no one wins until the very end.

Keno – the Asian variant of bingo

One of the world’s best casino games is bingo, and keno is the Asian variant of this. It is said that the game came about during a war in which money was needed and used to save a city and assist in building the Great Wall of China.

Play this casino game by choosing 20 of the 80 numbers given to you on a card. Take the card to the keno writer to place your bet and then all you have to do is wait for lady luck to (hopefully) make it happen.

If you’re looking to try an accessible casino table game from Asia, then take a look at sic-bo which, like roulette, gives you betting options across the table. However, that’s where the similarities end because, according to the experts, “the casino’s edge varies based on which bet you take. The best thing to do, mathematically, is to always take the bet with the lowest house edge.”

What the Western world knows as dominoes, the East knows as pai gow. The name, which literally translates into “make nine,” is first mentioned in documents relating to the Song Dynasty.

Fan tan is a variant of rummy where the entire deck is dealt, and all the players work towards getting rid of their cards before their opponents do, however they can only start laying down cards once the seven of the suit has been placed.

Initially, Shanghai was the gamblers’ home away from home in the East, and was visited by many Asians, specifically the Chinese. However with the implementation of Communist rule in China came the end of commercial gaming, and the gambling laurels were passed onto Macau in 1961, which was under Portuguese control at the time. This autonomous region of China sits across the Pearl River delta from Hong Kong, and is known as the Monte Carlo of the East: indeed, Macau is the region’s biggest casino revenue generator.

Macau is still the East’s favorite place to dance with lady luck. It’s a great venue for the baccarat casino game, as well as blackjack and roulette. These more Western games are nestled in between the best casino games in the East, fan tan and pai gow, and tourists from all over the world regularly try their hand at them.

Gamble online in the USA at BetMGM

There are also a good many Eastern-themed live dealer casino games to be found online, where both skill and chance play a fundamental role in the game. Or if you’d prefer to try your luck playing online slots, simply grab your luckiest Asian charm and register on BetMGM, the home of some of the best online casino games available!