The History of Las Vegas 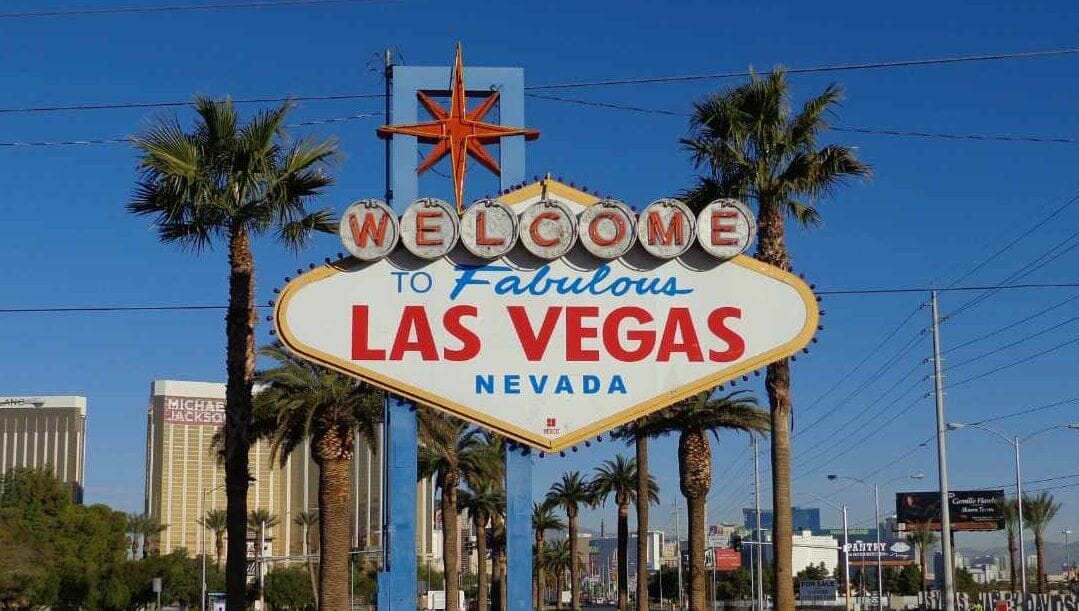 If you enjoy playing online casino games, you’ve probably also dreamed of one day making your way to the bright lights and gambling delights of Las Vegas. But how much do you really know about this ever-popular gambling mecca? Now known as the world’s entertainment capital, this vibrant city wasn’t always as glitzy and glamorous as it is today.

Read on to discover more about the rich history of Las Vegas as well as who and what played a role in its dramatic evolution over the years. You’ll discover the beginnings of old Vegas and how it blossomed into the Sin City we know today.

It may be hard to believe, but prior to the contemporary era of live dealer online casino games, there was a time when Las Vegas was completely devoid of any signs of human civilization. Before its first inhabitants, the Southern Nevada Native Americans, made their home there, Vegas was actually a marshland. Over time, the marsh began to recede, temperatures increased and the space transformed into a stretch of arid desert, with a few hardy plants surviving due to the water trapped beneath the ground’s surface, creating an oasis.

The beautiful region remained largely untouched until the 19th century, when brave Mexican explorer Rafael Rivera, who was traveling alongside Antonio Armijo, veered off the beaten track to explore the mysteries of the desert on his own. He discovered the sprawling oasis, later naming it “Las Vegas,” after the flourishing valley grasses. Translated from Spanish, it means “the meadows.”

A stop off town

Long before Vegas became a primary attraction for casino and gambling lovers from all around the globe, it was very much an area that catered to the needs of travelers who were simply passing through en route to somewhere more exciting. Mexican and Mormon travelers used the early city as a stop-off on their way to California throughout the Gold Rush in that state. Some Mormons eventually decided to settle down in the area to protect their mail route and slowly started to build up the city before they finally vacated the area again in the late 1850s.

Welcome to the railroad

In 1890, railroad developers opted to extend the local route, moving through Los Angeles and Salt Lake City. A decision was made for Las Vegas to operate as a prime stop on the route, and construction began soon after that.

By 1905, the updated railroad route was complete, leading to a massive increase in development. This was when Vegas really began to blossom, with stores and saloons seemingly popping up overnight and plenty of visitors arriving to enjoy them. Understandably, investors rushed in to take full advantage of the emerging opportunities, purchasing sought-after lots at various auctions and using them to create fresh attractions and residential buildings, which, at the time, were mainly occupied by ranchers and railroad workers. If you play casino games, you’ll know that Vegas is often associated with both the Wild West and rebellious mobsters. The emergence of this reputation was a result of city residents’ penchant for the provocative. The ranchers and railroad workers reveled in the spirit of the Wild West, and were eager to spur on the introduction of illegal casinos following the gambling ban instated in Nevada in 1910. Golden Gate Hotel & Casino was the first casino in Las Vegas. Illegal activity quickly flourished, drawing mobsters from far and wide, who were all too happy to set up shop in the city.

Illegal gambling was the name of the game for many years and led to the creation and increase in popularity of many of today’s most popular casino table games. During the 1930s, the ban on gambling was lifted, swiftly encouraging gambling culture to spread further and faster. In Fremont Street, the city’s only paved road, brand-new casinos were built and, on Highway 91, the first hotel, called El Rancho Vegas, opened its doors not long after.

History of the Las Vegas Strip

The Las Vegas Strip stretches just over four miles and is undoubtedly one of the most famous sights in the city. Often referred to as the “Adult’s Playground,” it’s best known for bright neon lights and a dense concentration of hotels and casinos. The Strip really came to life in the 1940s following the success of the city’s first hotel, which incentivized other hoteliers and wealthy mobsters such as Bugsy Siegel and Meyer Lansky to jump on the bandwagon. Siegel was a legend and one of the first to develop a vision for Vegas. While he was unable to see it to fruition himself, his fellow mobsters were motivated to do so on his behalf, opening a number of well-known hotels and casinos inspired by his legacy.

With all this construction and hype going on, it didn’t take long for tourists from far and wide to fly in and investigate the fuss at the old strip in Vegas. This interest continued to boom when popular artists and bands, including Elvis Presley, started to perform regularly at the city’s various glamorous venues.

Mobsters were rolling in the dough and loving every second of the profits and power trips! That is until billionaire Howard Hughes decided to buy the Desert Inn hotel, along with over a dozen more, gradually ridding the city of its mobster presence over the next decade or so. By the time the 1980s rolled around, there were no longer any casinos owned or financed by the Mafia in Las Vegas. 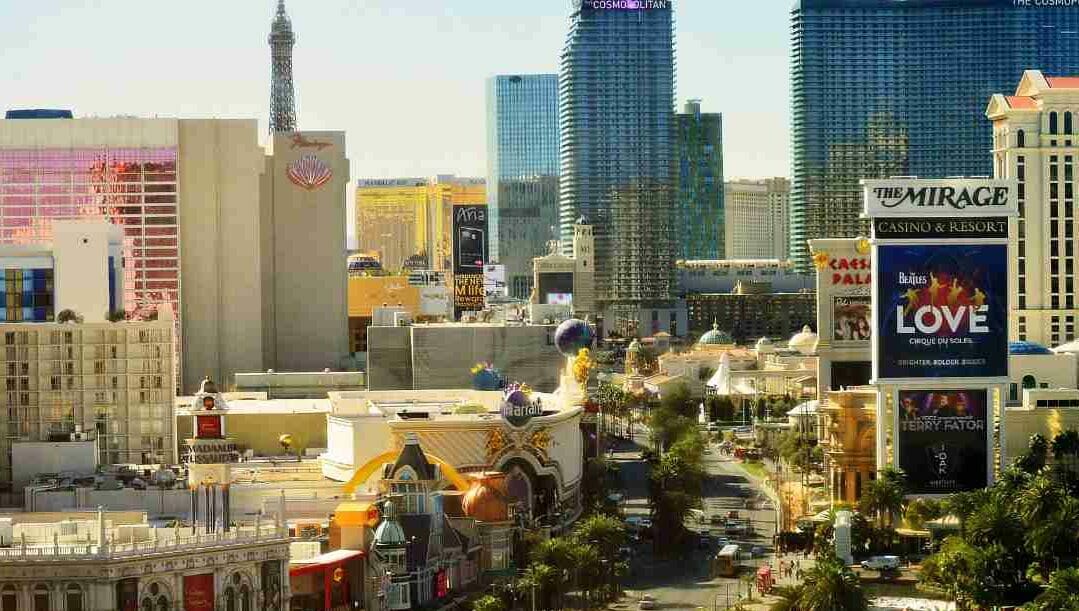 Another change in the 1980s was the emergence of the “mega hotel,” a massive resort-style set-up offering accommodation and access to a variety of other attractions, such as on-site casinos, theme parks and golf courses. Businessman Steve Wynn started the ball rolling when he opened the Mirage, the very first “mega hotel,” in the city. The trend really took off and by 1994, Vegas was home to 13 of the 20 biggest resort hotels in the world.

Did you know MGM Resorts International started way back in 1987, operating as MGM Grand? The MGM Grand Las Vegas hotel and casino is the largest single hotel in the US and the third-largest hotel complex in the world! With all this knowledge about the old casinos in Las Vegas, it’s no surprise that you may suddenly find yourself in the mood for online casino games. Discover the best online slots and poker tournaments when you register with BetMGM.