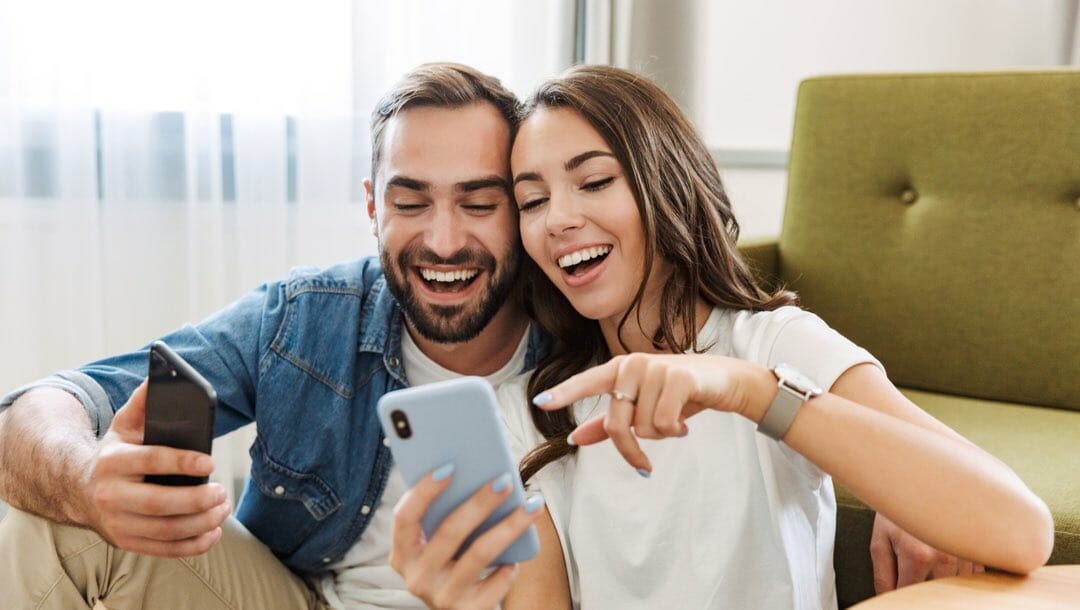 Slingo is a fast-paced combination of bingo and online gambling slots that’s taking the world of online casino games by storm. Chalk off numbers horizontally, diagonally or vertically on a 5×5 grid as they appear on a spinning reel to make winning lines, or Slingos, and maximize your wins by skilfully applying symbols in the right places. The more Slingos you complete, the more points you earn, for bigger potential cash prizes. It’s an engaging formula that yields tremendous entertainment value.

Today’s Slingo bingo games are wrapped in fun themes that come with unique bonus features for even more enjoyment. Let’s take a look at some of the top Slingo games right now.

If you’re a fan of Vikings, bingo and online slots, Slingo Berserk is a must. This atmospheric game is set against a dark stormy sea filled with Viking longships and lit by lightning flashes. The numbers look like Viking runes, and an impressive sword divides the grid from the prize ladder. Advance up the ladder one Slingo at a time as you make a bid to win the Viking hoard of gold!

Slingo Berserk starts with 11 spins, and you can buy more spins at the end of a session. A blue lightning joker symbol allows you to pick any number in the column above its landing place, while a green weapon symbol awards you with a free spin. Hope that the mace symbol doesn’t land, because it blocks matches. The joker can also trigger the bonus round. Lightning symbols shoot coins up to a treasure chest, and if the coins fall down, the jackpot game is triggered. Pick coins to reveal a Viking and win a mini, minor, major or mega jackpot.

Funfairs are all about variety and surprises, and that’s exactly what you get when you play Slingo Carnival, one of the most entertaining variety games online today. This funfair-themed Slingo bingo game gives you 10 chances to move up the prize ladder, and you can buy more spins after a session. The familiar free spin and joker symbols are joined by a double joker that allows you to cross off a number anywhere on the grid for extra chances to advance.

As in most Slingo games, the devil symbol blocks numbers from matching. What really gets the carnival going, though, are the seven different jackpots that you stand to win. The Pick-a-Toy bonus lets you choose a toy to reveal a prize. Target Time presents you with 50 spinning targets revealing multipliers that increase up to 10x your stake. Bottle Toss gives you three throws to reveal multipliers between 1x and 5x. In Balloon Popper, you have four prize-revealing dart throws. Coaster Climb and Log Ride invite you to spin the wheel and move up the roller coaster or log ride until you collect a prize. Finally, Whirl Winnings awards 12 different multipliers of up to 1,000x your stake.

Deal or No Deal Slingo 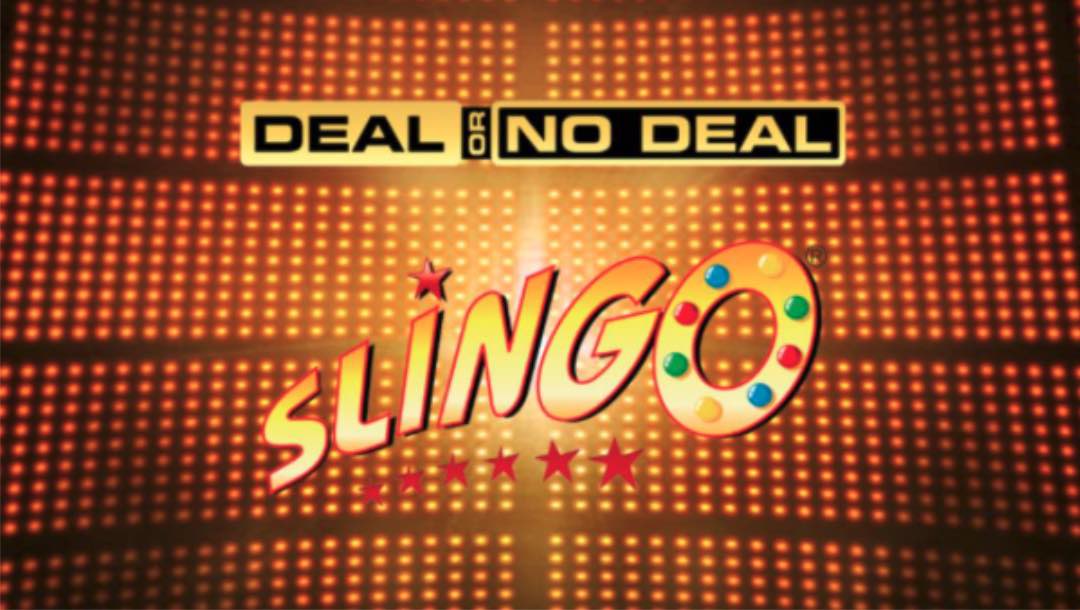 Based on the popular TV variety game, Deal or No Deal Slingo gives a brand new twist to the familiar Slingo formula. Before the game starts, you get to pick one of 26 prize boxes. You then have 10 spins to complete five lines and advance to the top of the prize ladder. The joker, double joker and free spin symbols may appear to help you on your way, while the devil symbol, as always, blocks your matches. If you make four lines, you’ll receive the Banker’s Offer.

Just like in the original TV show, this is a prize in exchange for the unknown prize contained in the box you picked at the beginning of the game. If you decide “no deal” and complete a fifth line, you get to beat the Banker and claim that prize in the form of a win multiplier. This compelling game-play is supported by superior graphics and effects, making Deal or No Deal one of the most innovative Slingo bingo games on the market at the moment.

Asian-themed games seem to become more popular all the time. That’s probably because they’re so much fun to play, as is the case with Slingo Xing Yun Xian. This beautifully presented Slingo game takes you back to an idyllic mountainous landscape in ancient China on a quest for good fortune and gold. It’s also a departure from the norm, with additional bonus opportunities you won’t find elsewhere. If you land three regular or double jokers, for instance, you’ll win the Joker Bonus and get an instant cash prize of $100! If you land any gold symbols, you’ll be awarded a cash prize determined at random.

Slingo Xing Yun Xian is a potentially rewarding game, paying out 500x your original stake if you get a full house (11 Slingos). You get 11 spins with each game, with the chance to buy up to eight more spins at the end.

Find your match with bingo slots at BetMGM

Keen to play superior Slingo bingo games? Sign up at BetMGM for the perfect match! Play all the top titles we’ve described and many more at our online casino. Our broad range of premium online slots, variety games and casino table games is also at your complete disposal.