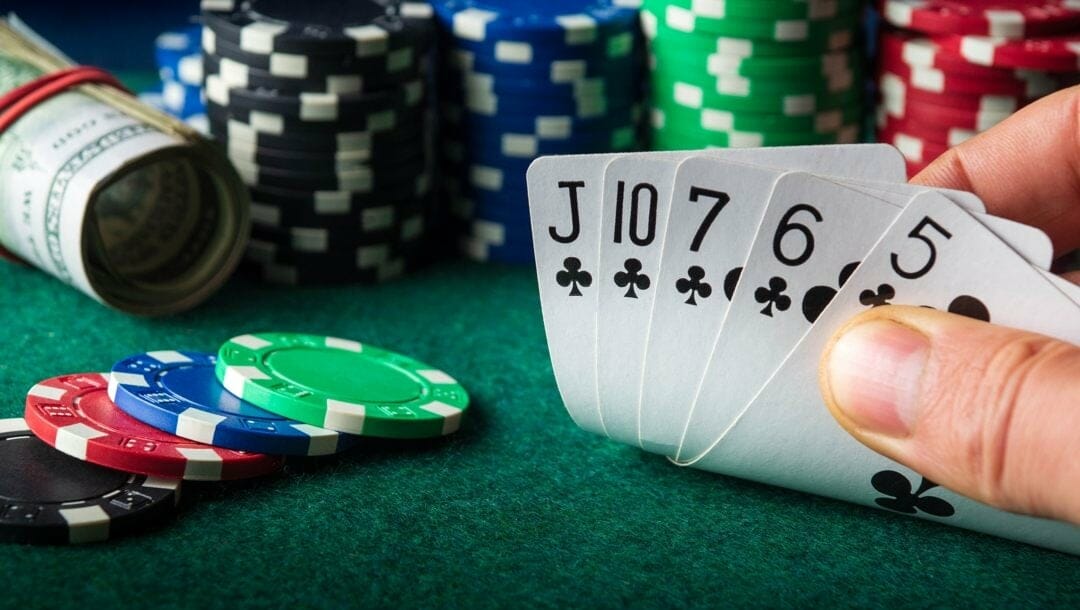 If you’ve found yourself bitten by the poker bug, then you’re bound to come across a flush at some point. A flush is the fifth strongest hand and occurs when a player has five cards of the same suit. For example, 5 of hearts, 8 of hearts, 10 of hearts, jack of hearts and an ace of hearts. Certain cards can turn a flush into a straight flush or a royal flush – the two best hands in online poker.

So, what is a flush draw in poker? It’s when a player has four cards of the same suit, meaning they only need one more to complete the flush. This can happen in two scenarios: either you’re holding one card and there are three more of the same suit on the board, or you’re holding two cards of the same suit with two more placed by the dealer. As poker starting hands go, the latter is one of the finest starts to a round. How you deal with flush draws is a crucial aspect of becoming a finely tuned poker player. Let’s look at some of the best tips and strategies for playing flush draws.

How should I play a flush draw? 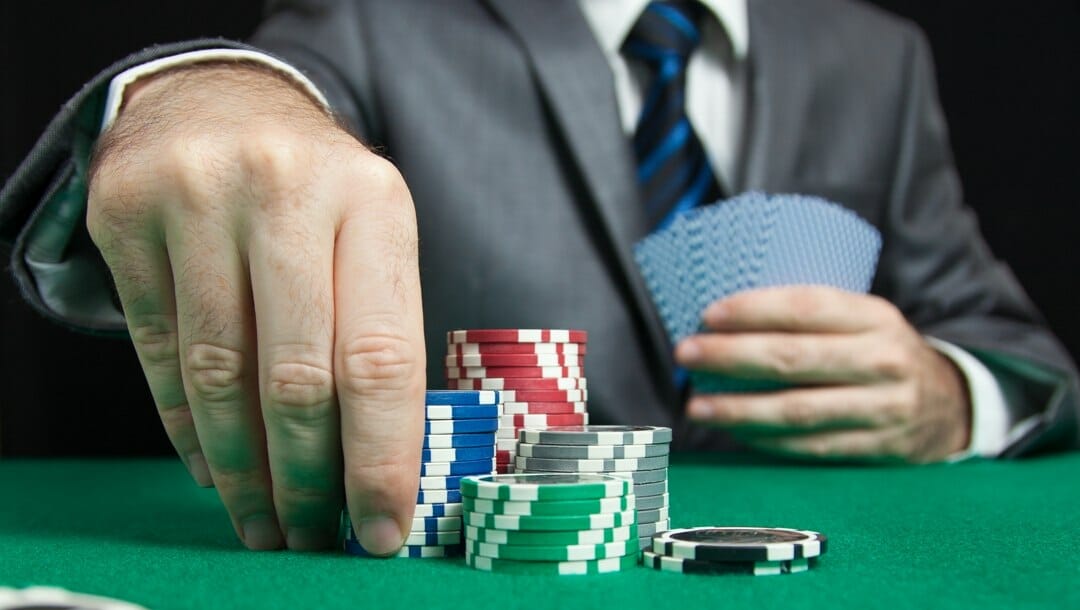 Playing online poker for real money requires patience, strategy and knowing when to bet or fold – even when in possession of a strong hand. A flush is one of the best poker hands and has the ability to become the strongest hand in the game. However, many professional poker players have experienced the heartache of being in a flush draw position, calling raises – hoping the turn or river share the same suit – and not getting the card they wanted.

Chasing till the end can be detrimental to your game, especially if others are betting high. But there are ways to weigh up your options before deciding to chase the river. First, it’s important to know what hands can beat you when you have a flush. These are a full house, a four-of-a-kind, a straight flush and a royal flush. If you’re looking to become a more advanced player, you need to determine whether the four higher hands are possible. To do this, you’ll have to take note of what cards have been dealt by the dealer during the round. This will be your first point of information on how to play poker with a flush draw.

You will be in a flush draw scenario on the flop (first three cards placed) or the turn. How you bet during these rounds should differ, as the probability lessens if the flush is not confirmed by the turn.

If you’re holding a flush draw on the flop, it puts you in a strong position with two cards to go. However, be sure to note how others are betting in accordance with the possible hands available. Professional poker players always focus on what could beat them if a certain card appeared. Remember that players will be monitoring your moves, so if you’re raising high and the fifth suited card appears, opponents will have a good idea of you having a flush. During the flop, you have the freedom to bet more aggressively, otherwise known as semi-bluffing. This is a great way to eliminate players from the round and focus on your primary opponents, increasing your chances of success. Avoid placing big bets; rather, call others, or raise the round in a smaller increment.

There is also the option to sit back and let others do the betting for you, meaning you’re not attracting attention. However, it allows bluffing players to take control of the round.

Betting high during the turn comes with an increased high-risk, high-reward strategy. This is the time to be more selective with your betting and consider a few factors. Such as, if you continued betting, how much would a loss affect your current earnings? Moreover, with the cards placed down, is there a chance for a higher-ranking hand? If players are betting low during the round, you might want to call their bet. But, if someone stakes big, it could be better to reconsider.

Knowing when to fold is crucial to becoming an elite poker player. The temptation of chasing the river can become financially detrimental. Sometimes when players are one card away, they will fall into the trap of calling high bets or raising. Sometimes it works, other times not.

Is my flush draw strong? 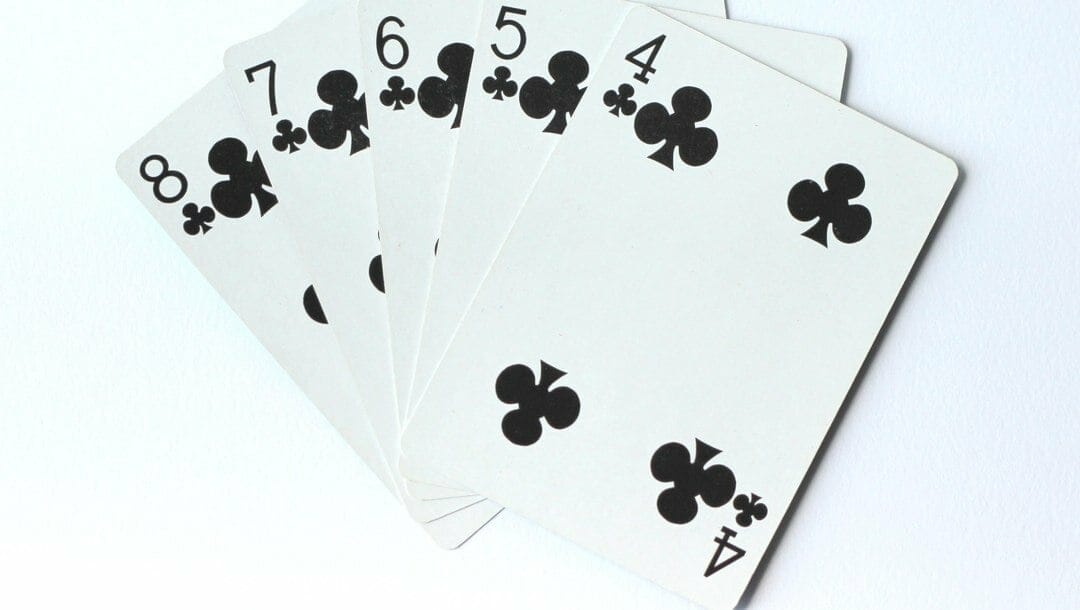 Understanding the strength of your flush draw is crucial to conducting the best poker strategy. If two players have a flush, the winner is decided on the highest card.

As previously mentioned, the strength of your flush draw is based on whether there is the possibility of a higher-ranking hand, such as a full house.

These scenarios should influence your betting behavior. If you have a flush draw with a high card and there isn’t the chance of a higher hand, this is a good risk to take. But it does not mean you should bet high. Taking calculated risks is key to online poker success.

BetMGM hosts an array of poker games and online poker tournaments in various variations and buy-in amounts that can be played anytime, anywhere on mobile, tablet and computer. Register today and unlock our endless range of live dealer casino games, online slots and so much more.