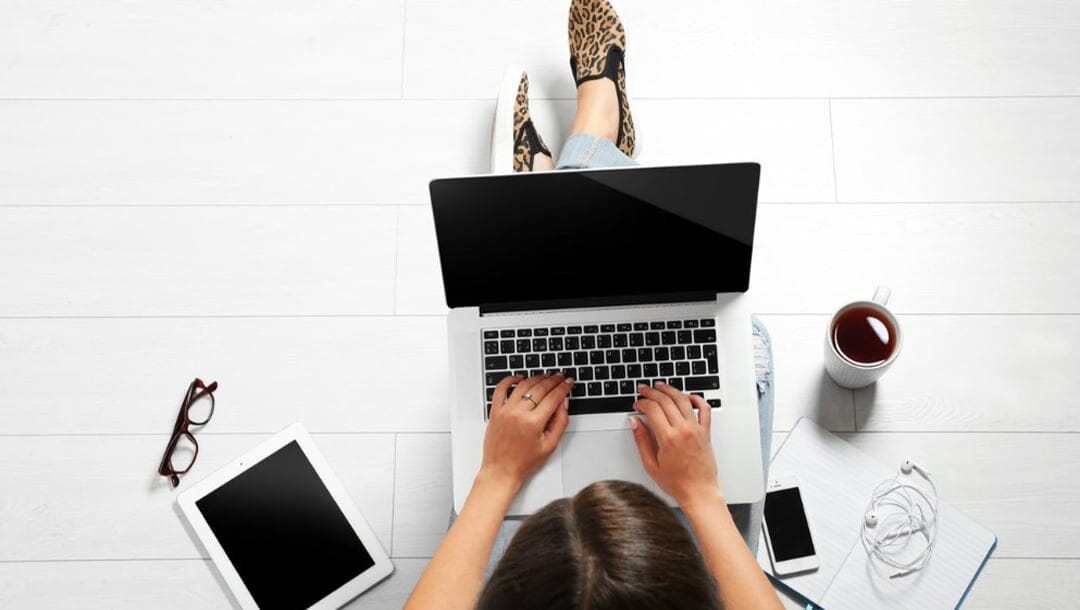 In brick-and-mortar casinos, not abiding by certain rules can get you kicked out of the casino or banned from entering. There are rules and regulations when playing online multiplayer and online casino games, some of which are more obvious than others.

It can be difficult to get a handle on the unwritten rules and etiquette that come with playing online games, especially if you are new to the online casino scene.

In this post, we’ll explore some unwritten gaming laws that everyone should know, whether you play online slots, table games or anything in between. These will ensure that you, and the people you are playing with, have the best gaming experience possible.

There might be people out there who get a thrill from trolling others, but these folks are the minority and should be moderated as much as possible. For the most part, those who play online games are just looking to have fun, improve their skills and interact with people from all over the world.

Just as in the physical world of gaming, it is best practice to be considerate online. Whether you’re playing casino games or other multiplayer games, it‘s always a good idea to be respectful and aware of other players in the game.

Playing in a virtual world is no different from the real world: your actions can and do affect others. Also, remember that everyone has been new to the game at some point, so help people when you can if you see they’re struggling.

Cheating is frowned upon in any gaming environment, and this rule applies to everyone who wants to play casino games online. With live online casino games, however, it is also illegal.

While you might think you’re gaining an advantage, the truth is that you’ll always be found out at some point — so just don’t do it. Not only is cheating unfair, but it’s also not fun for anyone to play against a cheater, as it destroys the integrity of the game.

If you cheat when playing casino online games, you might win a bit more than others for a while, but you will eventually be banned, blocklisted or worse – prosecuted.

In most casino games and virtual gaming environments, you’ll play with other people. This means you should aim to build relationships and help each other out wherever possible. Good team spirit is especially helpful in situations where the game is focused on reaching a certain goal. Some games are even designed to encourage this behavior, which creates a better experience for everyone.

In some games, like poker or blackjack, for example, it’s actually best not to engage too much with other players, as this can be seen as colluding, cheating, or just disruptive to the flow of the game.

Overall, friendly interactions and mutual respect toward one another can go a long way to creating an enjoyable experience for everyone. After all, it’s mostly about having fun, right?

(Of course, this rule doesn’t apply to individual games like casino slots!)

If you’re new to the game, it’s fair to expect people to cut you a bit of slack when learning the rules, especially in fast-paced situations. In multiplayer worlds, it’s a common gripe that people don’t give “noobs” enough of a chance to learn the game.

At the same time, it’s important to take the time to learn the rules, especially when playing casino games, or you’ll get mudded very quickly. You might have to play against more experienced players who are focused on their winnings and won’t always be able (or willing) to assist someone who doesn’t understand how the game works.

In intensive Multiplayer Online Battle Arena (MOBA) games, things can get chaotic with so many people playing simultaneously. Your character might need to die many times before you finally learn how to play. Rest assured that with any gaming activity, if you put effort into it, you’ll eventually learn the ropes and start to excel.

Thankfully, many online resources can show you the ropes and give helpful advice and tips. The popularity of eSports also means many opportunities to watch and learn from other people who play the games you enjoy.

5. Accept that you will lose

When you play online games – especially casino games – you need to accept that you are taking a risk by placing a bet. Oftentimes, you’ll lose. While it’s normal to get frustrated about this, limiting excessive venting in the chat and respecting all other players involved is your best option.

In first-person shooter games, when you are playing with other people, it’s also an accepted part of the game that you’ll repeatedly die until you improve your skills. As an experienced player, you’ll still die — just less often. So it’s better to build camaraderie with other players and get excited about improving your skills rather than get angry, shout and vent, which can dampen the atmosphere of the game.

Moreover, when playing in a casino, don’t turn your ire on the dealer and accuse the casino of rigging the game. The casino will have taken all measures to ensure each player gets a fair shot, and causing a scene about losing won’t do you any favors.

Once again, it all comes down to having a good time and being respectful, both to the people around you and to the rules of the game. In certain cases, it’s also best practice to congratulate other players with a short “GG” (“good game”) in the chat. Because, let’s be real, both online and offline, no one likes a spoilsport.

If you know how to play poker in a casino setting, then chances are you know this unwritten rule like the back of your hand. It mainly applies to online casino table games where you will play alongside other players.

It’s important that you are a good sport, whether you win or lose the game. No one likes a sore loser who mopes, laments, and cusses about their loss. On the other hand, people are equally opposed to boastful winners. Keep in mind, even when you win, that other people have lost their money in the game, and bragging is just going to rub salt in their wounds. When you play casino online games, it’s important to be as gracious a winner as you are a loser.

These rules are not set in stone, but they’re no less important than official rules and regulations. Following them will ensure that the online gaming experience is enjoyable for you and those you play with and against.

All it takes is one bad apple to ruin the crop, and it’s the same for online casinos: all you need is the one bad loser to spoil the experience for others. However, the ramifications of breaking these rules could be even more severe than a soiled reputation. If you’re a serial offender of cheating, gloating or using foul language online, you stand every chance of being kicked out or banned from the casino (yes, even an online one!) for your behavior.

If you want to be a successful gambler, you must take note of the basic etiquette and rules that you should follow.

We’ve outlined only a few of the many unwritten laws that everyone should know when it comes to online gaming. Of course, rules and etiquette can be specific to the particular game being played, making it even more important to be respectful and learn the rules, regardless of what or where you are playing.

As a general rule, though, being considerate, not cheating, being a team player, learning the rules and accepting that you will lose/die will all go a long way towards improving your gaming experience.

At BetMGM, we have the best games to play at a casino, including a variety of table games, slots and, of course, live dealer casino games.

If you’re interested in learning more, register and play a variety of casino games online with BetMGM.

Crazy and Unbelievable Facts About Casinos and Gambling

Celebrities Who Got Banned From Casinos