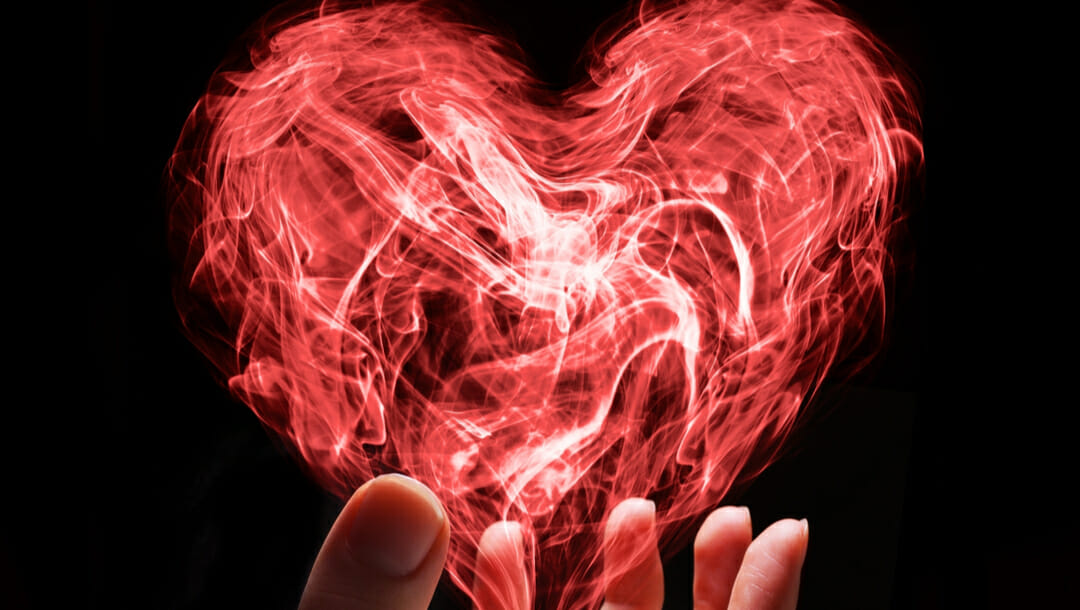 With Valentine’s Day coming around it’s natural to want to participate in the festivities. Spending time with your significant other by going on a well-planned date is usually what’s done. But for those who’ll be alone on this day, there is a range of online casino games for you to enjoy.

Let’s take a closer look at the best casino games that feature a fiery theme and some options for celebrating Valentine’s Day by playing these games online.

Feel the heat with fire-themed games

Fire is an element that’s synonymous with passion and power and by this definition, there are plenty of online casino games that could be placed in a temporary Valentine’s Day games category. Most of the games that feature this theme consist of online slots, but if you look around, especially in the variety games category, you’ll find games such as Slingo that feature the same theme.

Fire can be described as dangerous, but it also brings warmth and has been pivotal to the survival and evolution of the human race. The symbols featured in fire-themed online slots are usually enhanced versions of those found in traditional slots. This will usually consist of bars, cherries and 7s, all being redesigned with a fiery twist.

Volcano-themed games can be described as a title with a fire theme and a tropical spin. Not only are volcanoes appealing, but they’re used to indicate that you’re winning as they are often used as a meter to record the number of winning matches until you reach a certain goal. These games also feature great soundtracks and animations that will get you in the mood to keep playing.

Fire Joker is one of the most popular games from the software provider Play’n GO. This online casino slot features a classic 3×3 grid and an RTP of 94.23% along with some special features. With Fire Joker you can take advantage of Respins of Fire that locks the reels in place for higher wins. The bonus Wheel of Multipliers will give you the chance to multiply your wins by 10x.

Pragmatic Play’s Hot to Burn is an online slot that provides a classic design that focuses on simplicity. If you’re the type of person who appreciates raw gameplay over special features, then this title is right up your alley. The 5×3 grid houses classic fruit symbols with a dark and fiery background that’s guaranteed to bring the heat. 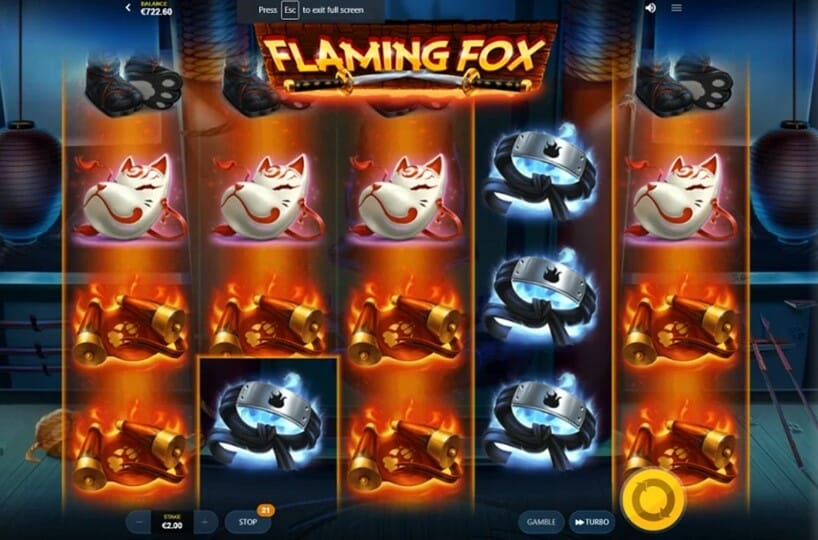 Flaming Fox offers a blended theme of fire and martial arts that work together beautifully. This online slot game brings a fresh element of fun, and Red Tiger Gaming has focused on providing an incredibly refined setup with impressive graphics and a wide betting range from $0.20 to $20.00. This allows anyone to get in on the action. There are also special features such as Sticky Wilds and Free Spins, with paylines operating both ways.

Volcanoes might spell disaster for most people, but we look forward to finding the best lava-filled games that’ll entice you to play Valentine’s Day games online. Here are our top choices for the best volcano-themed games.

Featuring a 5×3 grid and a colorful Polynesian design, Lava Loca isn’t a traditional volcano-themed slot. Instead, the focus is on the colorful grid while a volcano brews in the background. This slot features a broad betting range from $0.20 to $200.00, which is perfect for bankrolls of all sizes. The special features include free spins that are activated by landing on 3 or more scatter symbols.

If you’re looking for a volcano-themed slot that performs as well as it looks, then Aloha! Cluster Pays is perfect for you. This is a product of NetEnt, which is known for delivering world-class slots. This game features a 6×5 grid that operates with the Cluster Pays system, so instead of relying on paylines, wins are matched in clusters of 9 or more. The special features that are found in this game include Free Spins, Sticky Win Respins and wild symbols.

Explosion is a slot game that tempts you to play casino games online with its unique set of features such as locked wilds and respins. Here you can enjoy a slot with a 5×3 grid that has cascading reels and no standard paylines. With each win, new symbols will drop down and fill the empty spaces left by the previous symbols. As the name suggests, this game is focused on explosions and there are loads of them.

Play these fiery games at BetMGM this Valentine’s Day

If your plans have been canceled or if you made no plans at all, have no fear as you can play slots online when you register with BetMGM. Check out the variety of game categories to find the games that you’re looking for. Perhaps this could be the perfect end to a great day with your partner, who knows?