Combo Draws and How to Play Them 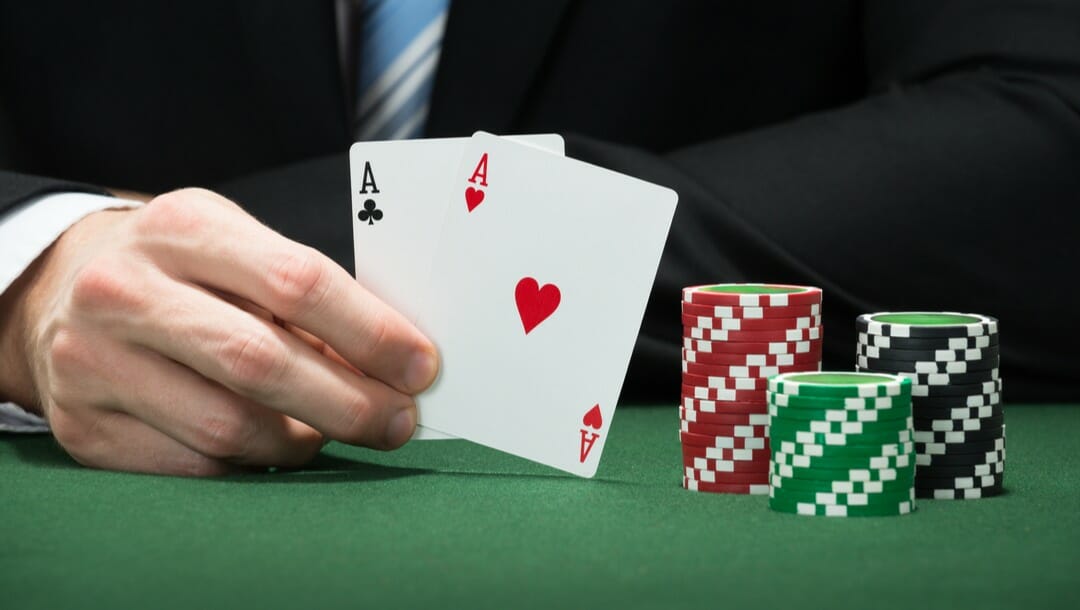 What do you usually hope for when the flop comes in a game of Texas Hold’em poker? Many players would hope that the flop gives them chances to strengthen a made hand (a pair or better in the hole) and improve their chances to win. Some players, however, are hoping to make good on a combo draw. The reason? Under the right circumstances, a combo draw can be more powerful than a made hand – provided you play it right. Read on for the basics of what combo draws are and how to play them to your advantage in online poker.

What are combo draws?

A “draw” or “drawing hand” is an incomplete hand that needs further cards to become valuable. The most common are flush draws and straight draws. A straight draw is when you have four of the five cards that you need to make a straight. With a flush draw, also known as a four-flush, you have four suited cards and need only one more to make a flush. A “combo draw” (or “combination draw”) is when you have a straight draw and a flush draw at the same time. Let’s say you’re holding the 10 and 9 of Clubs. The flop comes Jack of Clubs, 8 of Diamonds, 4 of Clubs. That leaves you with both an open-ended straight draw (open-ended because you can complete it on both sides) and a flush draw. Don’t forget that in Texas Hold’em poker, you can use one or both hole cards in combination with the cards on the board, but in Omaha poker you need to use exactly two out of four hole cards and three on the board.

Why combo draws are powerful

What makes combo draws special when you play poker online is that they have so many outs (an out being an unseen card that will improve your winning chances if drawn.) A gutshot straight flush (a draw that needs a specific card rank to come to hit a straight) has 12 outs, which is even money against an overpair (a pocket pair higher than any of the other pairs that could be made with the cards on the board.) A gutshot straight and flush combo draw has 13, a pair and a flush draw has 14, while the open-ended straight and flush draw combination in our example has a massive 15 outs. In other words, around a quarter of the unseen cards in the deck could make your hand into something really big.

How to play combo draws 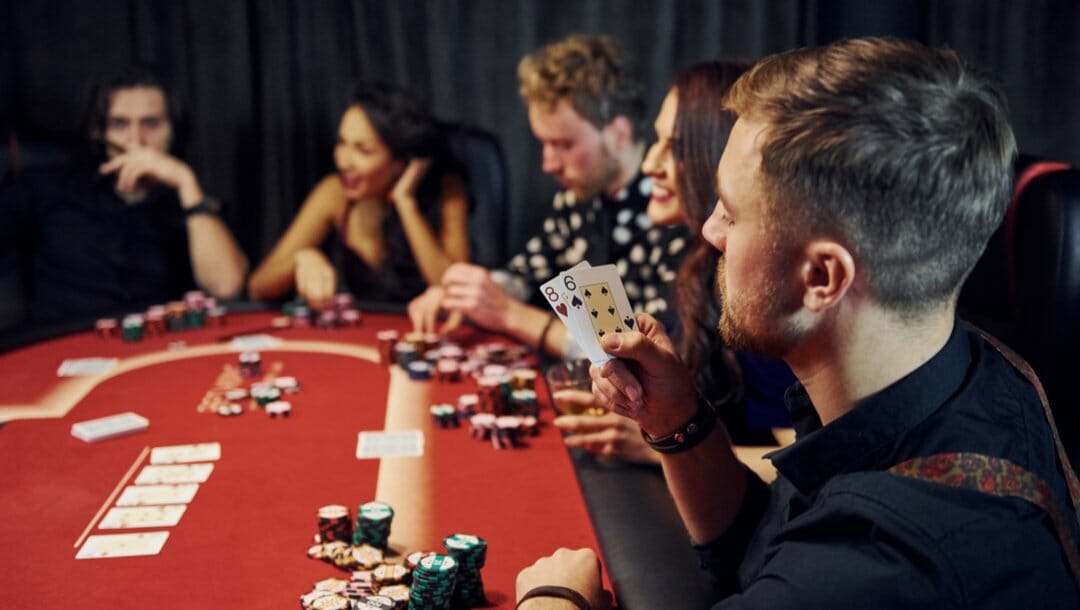 Against average hands, combo draws are always going to have the edge. The general consensus among poker players is that it’s worth playing them as fast and hard as possible on most flops. If you’re in position, for example, and the action checks to you, it’s almost always a good idea to bet. Out of position against a bet? Often, the solution is to check-raise. Avoid taking a passive line and checking behind on the flop or turn. Raising pre-flop, betting and (in most cases) raising on the flop will give you better than break-even odds. Passive play carries the risk of a scare card coming on the turn or on the river. If your opponent becomes unwilling to bet further, you won’t get paid on your hand. The chances of your opponent calling are better if you get it in on the flop.

Before playing a combo draw, there are a couple of things to think about. The first is fold equity, which is the probability that your opponent will fold to a bet or raise. Say you flop a pair and flush draw. You bet, your opponent raises. At this point, the odds are more than good enough for you to call. But you don’t. Instead, you push. Why? Think of it from your opponent’s point of view. Going all in on the flop with an average hand isn’t very appealing, especially for a tight player.

So you’ve played your combo draw hard and fast on the flop and turn, but you miss the draw on the river. That is far from ideal, but you’d better get used to it because it happens slightly more than half the time. When it does, it’s generally best to wave the white flag and concede the pot to your opponent rather than attempt to bluff your way through. If you’re up against an experienced player, the likelihood is strong that they’ll call your bluff with a made hand. Knowing when to quit is especially important during online poker tournaments, when it’s more important to protect your stack than go for the kill.

Looking for a chance to improve your online poker game? Sign up at BetMGM for all the practice you need at Seven Card Stud, Texas Hold’em and Omaha poker. You’ll be playing poker online with a community of more than 40,000 like-minded players and find daily poker tournaments for every budget and skill level. At the same time, you’re welcome to explore our online casino. From feature-rich video slots to live dealer blackjack, roulette and baccarat, our broad range of online casino games is sure to keep you entertained.