Where to Play Poker in Las Vegas 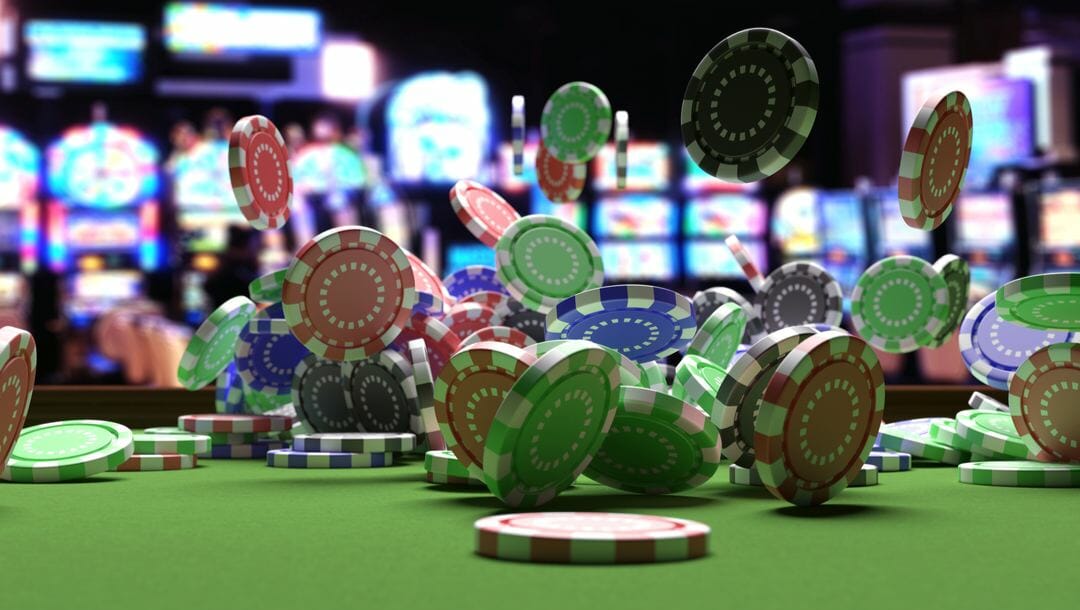 Las Vegas is renowned for its casinos, resorts and thriving nightlife, over and above being the top poker destination in the United States. Sin City continues to attract players from all walks of life to its poker tournaments, with many players eventually settling in Vegas in pursuit of becoming one of the poker greats. Now, with an ever-growing interest in how to play poker online, more and more avenues are becoming accessible to people.

Whether you’re a Texas Hold’em poker enthusiast or enjoy any of the other poker variations that BetMGM offers, you can enjoy the full experience of online poker tournaments.

If you’re wondering where to play poker in Las Vegas, just know that you are spoilt for choice! In addition to the option to play poker online, there is most likely a poker room right around the corner from you. Las Vegas poker rooms can be found throughout the city, with some of the best poker rooms in Vegas having thankfully resumed operations after the global conditions of 2020 and despite the ever-changing restrictions.

Finding the right poker rooms for you

While you won’t have to go searching far and wide for Las Vegas poker rooms, you may want to weigh up your options to determine which one is most suited for you. Naturally, this is heavily dependent on your skills, your preferred games, as well as your bankroll. This is not to say that the best poker rooms in Vegas are only reserved for a select few; far from it. In fact, if you have proven that you are worth your salt and can go head-to-head with industry greats, you may just find yourself facing poker legends during your next game.

Poker rooms that are currently open 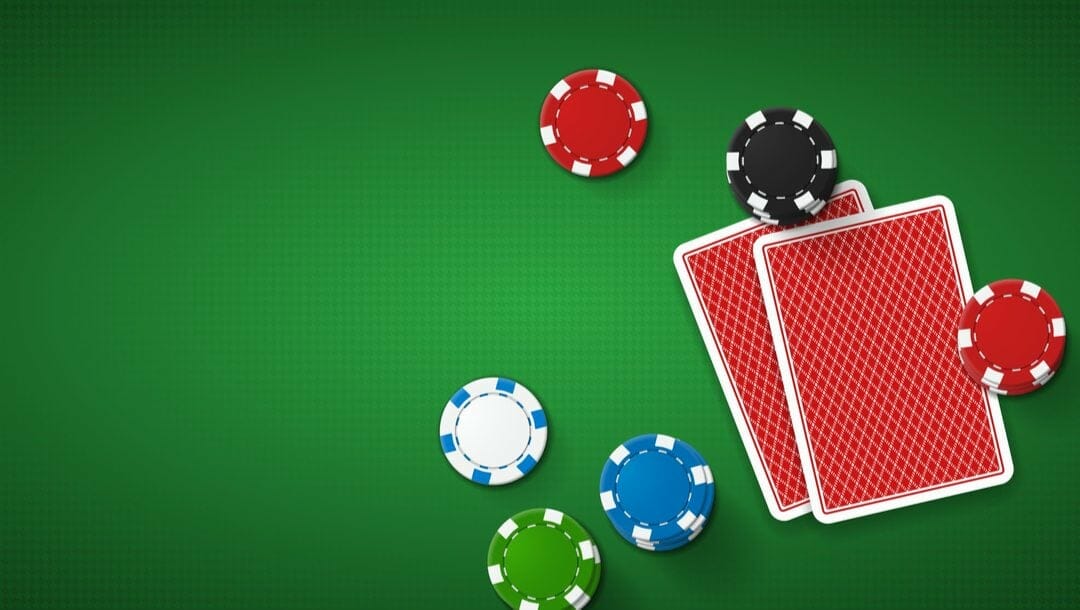 Although the global restrictions led to the temporary closure of many places of entertainment and gaming, it also led to many people exploring online poker and live poker – especially those who want more personal interaction. With the world gradually opening up again and adjusting to the so-called “new normal,” MGM Springfield also reopened its poker room towards the end of 2021.

Hailed as one of the popularized stops on the World Poker Tour (WPT), the 7,000 square feet Bellagio boasts 40 tables, eight 32-inch television monitors, and 11 42-inch plasma television screens. The poker room is open 24 hours a day and some of its games include Hold’em, stud, Omaha and mixed games.

The Mandalay Bay Poker Room prides itself on offering what is probably the most popular poker game right now, Texas Hold’em, which is said to be its main game. Limit and No Limit Hold’em games can be enjoyed at its 10 tables. No tournaments are hosted at the poker room due to limited staff and operating hours, and it only hosts cash games with various promotions as incentives.

Spoilt for choice in Las Vegas

Wherever you find yourself in Sin City, there is no shortage of poker rooms. If you’re looking to improve your live poker skills, engage with like-minded people, or simply enjoy some of the daily poker tournaments that are available, BetMGM has a variety of online options for you to explore upon signing up. If you happen to be someone who prefers the actual casino experience, then you can pick and choose from the MGM Resorts International poker rooms and games that are on offer.