Enjoy the Best of Both Slots and Bingo with Slingo 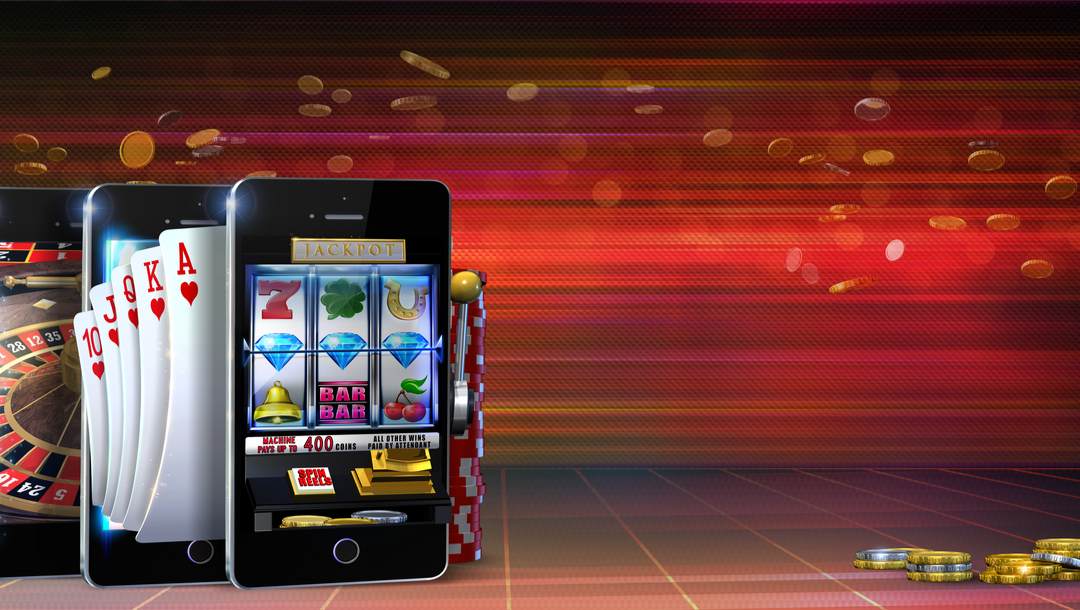 The great thing about playing casino games online is that you are given a whole world of games to choose from. Online casino games are available in a variety of categories and sometimes the software developers feel inspired to step outside of their comfort zones and produce something unique. This has resulted in games such as Slingo that can’t be placed into a specific category. Here we’ll be taking a closer look at Slingo and what it entails, along with a guide on how it’s played.

At first glance, Slingo seems like a made-up word; however, this is a game that combines the nonstop action of online slots with classic 75-ball bingo game rules. This results in Slingo, a game set on a 5×5 grid that’s loaded with 25 numbers in random positions. Beneath the grid, you’ll find a row that contains relevant bingo numbers in the form of symbols.

The goal of Slingo is to create lines diagonally, horizontally and vertically as you try to land a full-house where you cross off all of the numbers just like traditional bingo. One of the reasons for this being such an enticing game is due to the special features that have been added.

Special items in the form of symbols are found on the grid. Some of these will provide you with characters such as jokers that allow you to claim coins for cash prizes or to choose a number to cross off the grid. Here you can also buy extra spins if you need them and the cost will depend on the variation you play.

Variations of Slingo include single-player and multiplayer games. The latter will usually have a time limit where you’ll need to accumulate as many points as possible. Slingo is usually based on popular online slot machines such as Berserk and Lucky Streak, and if you’d like to find out more, check out the variety games section at BetMGM online casino.

Once you open a Slingo game, the instructions will be provided. This makes it easier for you to get started as you won’t need to sift through information to find out what the rules are.

Similar to online slots, Slingo has features that are added to each game. This includes:

Additional special features can be found in other Slingo games such as the Super Wilds feature in Slingo Reel King. So be sure to explore different games to find the ones that have features that appeal to you.

Slingo is one of the simplest online casino games regarding the control system that’s provided. Slingo games allow you to preselect a variety of limits such as:

Another way that Slingo is similar to playing slots online is the availability of the paytable. Before playing any Slingo title, you should take a look at the theoretical RTP (Return to Player) – the percentage of money paid out in winnings. The average is around the 95% range, meaning that for every $1 spent, the game will pay out $0.95. At 95%, this average is lower than most online slots.

Slingo games are available in a variety of styles and themes and BetMGM has a solid range of games to choose from. Below are some of the most popular Slingo games that can be found at BetMGM. Slingo Extreme is one of the first Slingo games to be offered. This variant offers smaller payouts for 6-9 Slingos. Once you hit 10 Slingos it increases and the Full House is worth 500x your original bet. Slingo Extreme offers 11 free spins and 8 extra spins. Slingo Extreme features a fiery theme with various shades of red, orange and beige.

Slingo Reel King is a royal-themed game that features Reel King Bonus rounds along with standard prizes. Here you’ll begin with 11 spins with prizes starting at 1 Slingo. This means you’ll win frequently, but prizes are small compared to other Slingo games. The bonus round can be triggered by lighting up the yellow numbers, but this is reset after each spin, making this an elusive bonus.

Slingo Advance is a retro arcade-themed game with a signature purple, pink and blue gradient. Here you’ll begin with 1 spin and the bottom row, with the rest of the grid being locked. To advance, you’ll need to land matches on unlocked lines. However, if you don’t land on anything during the opening spin, it’s game over.

Based on the concept of luck, Slingo Lucky Streak doesn’t have a set number of spins. Here you’ll begin with two lives and with each spin that doesn’t match, you’ll lose a life. But if you land on a match, you’ll gain a life. Losing both lives means that it’s the end of the game and you’ll only be allowed to buy spins if you’re close to winning a Slingo.

This colorful game allows you to win cash based on the number of completed Slingos once the game ends. The break-even point is 4 Slingos, but if you mark off the entire grid, you’ll win 200x your bet. As far as betting range and features go, this is one of the best casino games in its category.

Flex your skills at BetMGM

Now that you have a basic understanding of how Slingo works and the features that it offers, you’ll need to find a good selection of games to test your skills. Head to BetMGM online casino and sign-up today to enjoy the best Slingo games and many more.