Professional Poker Players to Watch in 2022 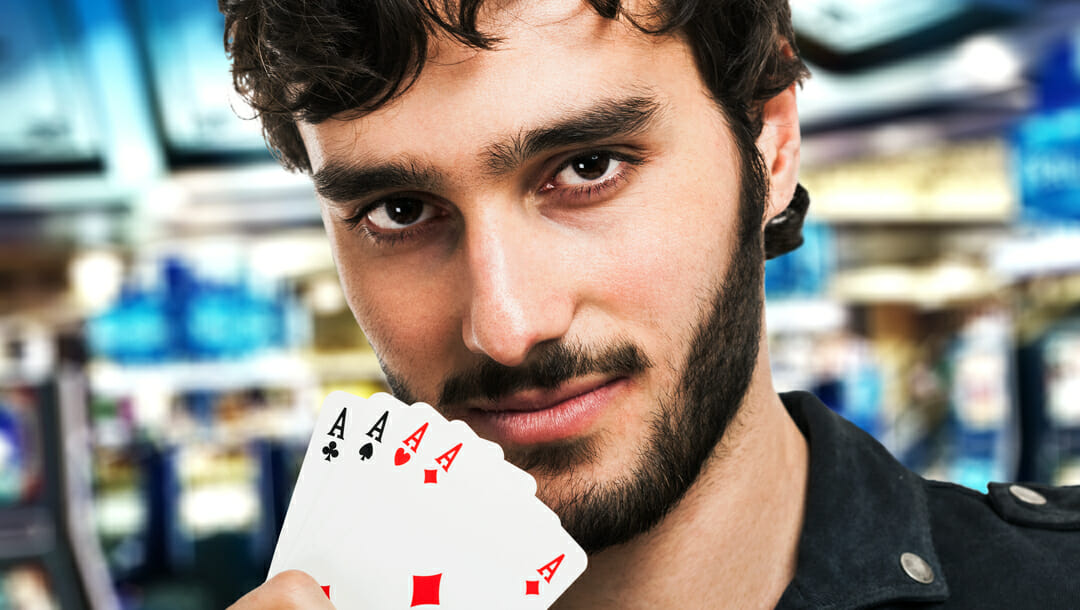 Whether you’re just starting out playing online poker or you’ve been playing for many years, there’s no doubt that watching the poker greats doing what they do best is not only a buzz, it’s also a great way to observe, learn and up your own skills. So, join us as we get to grips with the professional poker players to watch in 2022.

The first entry on our list will come as no surprise. “Kid Poker” keeps adding accolades to his name that include the Global Poker Index’s Player of the Decade, World Series of Poker (WSOP) Player of the Year and an induction into the Poker Hall of Fame. But how’s he shaping up in 2022?

If last year was anything to go by, we’d say pretty well! He hauled in more than $1 million in earnings and cemented his claim to being one of the best poker players of all time in 2021. The 47-year-old Canadian shows no signs of slowing down, so he’ll no doubt keep setting the high-roller poker tournament circuit on fire in 2022!

With total live earnings of $5,344,935 and $6,119,914 in online poker tournaments, and turning in performances that are consistently good, we’re keeping an eye on Bicknell this year. The 33-year-old Canadian started to play poker online while at college in 2006, which proved a solid foundation for her win in 2013 at the Ladies Championship of the World Series of Poker (WSOP.) Three years later, she was awarded her second bracelet and a third followed in 2020. Other winnings include a Poker Masters No Limit Hold’em event in 2019 and runner-up at the Bay 101 Shooting Star in March 2020. She ended 2021 strong, as the only woman to make it into the final 15 at the World Poker Tour (WPT) Main Event.

Peters is another player to earn his stripes playing online casino poker before moving to the live format. The “Silent Assassin” of professional poker is one of the most successful players on the high-roller circuit. The 37-year-old from Ohio has already taken home three WSOP bracelets – in 2016, 2020 and 2021. He’s also collected accolades at the WPT with nine cashes and three final tables, as well as five cashes and a final table at the European Poker Tour. In 2021, Peters’ star shone even brighter as he won three events over five days at the US Poker Open, taking the series championship for the second time since 2019. This year, no doubt, he’s looking to add more wins and more dollars to his impressive player stats.

One of the most successful players of all time on the professional circuit with live tournament winnings of over $6,175,000 and a WSOP bracelet, 54-year-old “PokerKat,” who lives in Las Vegas, is still a strong contender two decades into her poker career.

She made her first WSOP final table in 1997, has an impressive collection of WPT results with four netting more than $250,000 on each occasion, and a $1 million first prize at the Party Poker Million.

The poker world scored when the Bosnian-American had to give up his pro basketball hopes after an ankle injury. The 27-year-old is one of the most exciting players to arrive on the circuit in recent years.

He started out with online casino games before transitioning to live poker, where he won $1,500 in the first tournament he ever played in.

In 2017, he cashed in a WSOP event for the first time and followed this a year later with two events at the Poker Masters. He was awarded the Purple Jacket as series champion at the age of 23. The next year he took seventh place at the Super High Roller Bowl in the US and second place at the Super High Roller Bowl in London, taking home a respectable $1.1 million. He also came second in the $10,000 Super Turbo Bounty event that year and won a WSOP Circuit event along with another two events at the US Poker Open.

His total live earnings to date are $16,125,786 and the start of 2022 saw him stake his claim to professional poker stardom with first place at the PokerGO Cup in Las Vegas.

Boeree is a British science communicator and television presenter who has lit up the professional poker scene since 2005. Interestingly, she got her start in poker when she was chosen as a contestant in a reality TV show that saw five individuals coached by poker greats Phil Hellmuth, Annie Duke and Dave Ulliott. Boeree went on to win the 2008 Ladbrokes European Ladies Championships and won a WSOP bracelet at the 2017 event.

While the “Iron Maiden” announced she would retire in September 2021, the pull of poker just might see her return as a tour de force in 2022.

Wilson was undoubtedly one of the most exciting players to watch at the start of 2020, but then the pandemic hit, shutting down the live events that would have allowed him to build his reputation as a player to be reckoned with. Then in 2021, as live poker tournaments returned, the 26-year-old won the 2021 Poker Masters Event No. 4 and $189,800. In 2022, Wilson has got off to a good start, placing second in the PokerGO Cup #8 with winnings of $416,000, which brings his total to $4,847,186 so far. 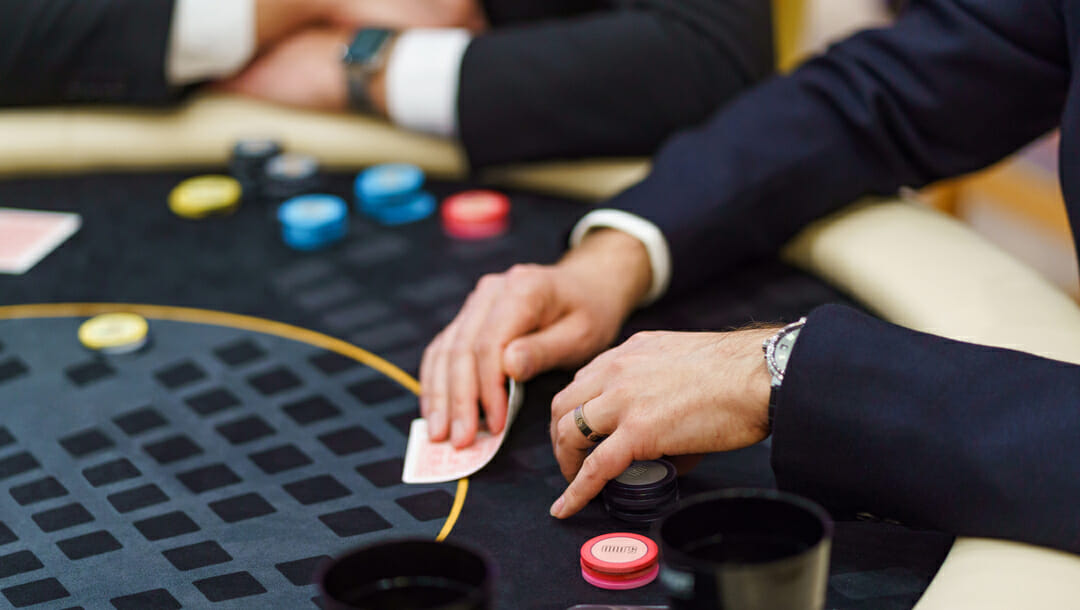 Looking at her track record in 2021, England could have an exciting year ahead! Last year, she took her winnings from $21,000 to $770,000 in the 12-month period. She claimed the Mid-States Poker Tour Canterbury Park (MSPT) title and placed third at the WPT Venetian. She was also the first woman ever to be named the MSPT Player of the Year.

While she learned to play poker at college, it wasn’t until she attended a work conference in Las Vegas that her interest in the game was sparked. When the pandemic hit, she took the opportunity to up her skills by studying and practicing her game using online poker platforms.

Up your poker game at BetMGM

Practice your poker game and create some of your own great moments in 2022 by simply registering to play poker online at BetMGM. You can get involved in immersive live games or opt into any of our exciting online poker tournaments that are still one of the best ways to learn the game and improve your skills. Whether you prefer Texas Hold’em poker or the Omaha poker variation, you’ll have all the action right at your fingertips.