The Top 5 Legendary BlackJack Stories From Players Around the World 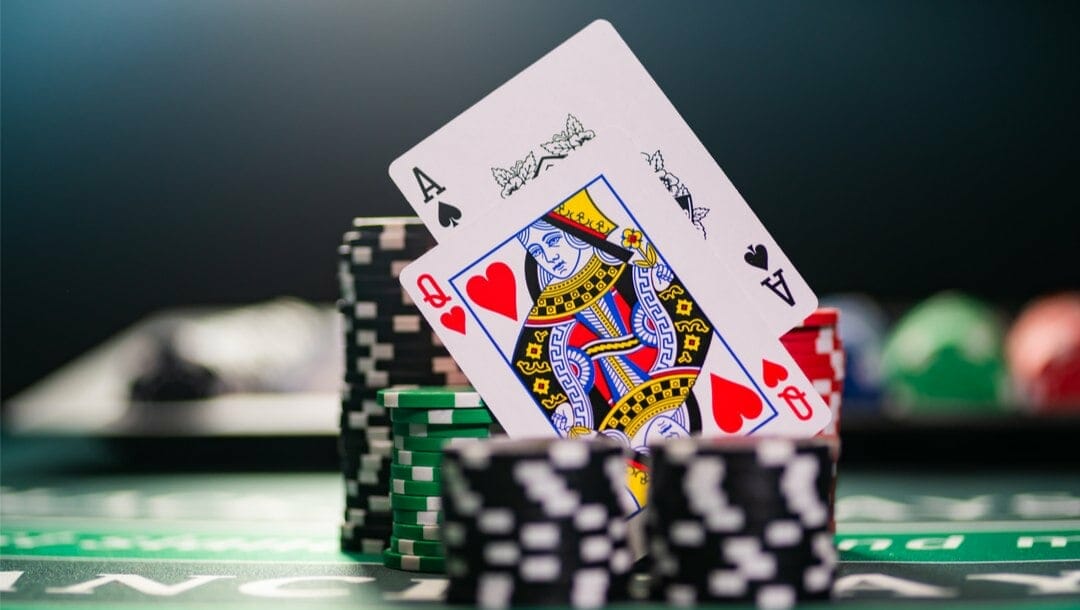 Whether you prefer to feel the felt under your fingertips and hold your own cards or take to the internet for some online casino games from the comfort of your own home, blackjack will always be an enthralling casino table game. Much like other members of the card game family, blackjack has a long and storied past containing some incredible games. Sure, most of them happened before the advent of blackjack AT online casinos, but that only adds to their mystique. Also known as 21, the all-or-nothing nature of the game makes it a whirlwind experience to play and watch in equal measure. Hopes and dreams hanging on the whim of simple addition and the infinite potential of royal faces on the cards given to both the player and dealer. So without further ado, let’s check out some of blackjack’s most memorable moments.

1. They called him Shoeless Joe

To date, his true identity has never been discovered, but the man named “Shoeless Joe” took the Treasure Island Casino by storm in 1995. Legend has it that he converted a $400 Security Check into $1,6 million within the space of 36 hours. “Joe” proceeded via a combination of outrageous luck and a very unconventional style of blackjack play to relieve the casino of a substantial amount of money in double-quick time. Unshaven, unkempt and even accused of being smelly, he won a lot of money but not many friends. Thankfully, the modern age of the online casino has made players’ personal hygiene less of an issue.

But despite the fairytale nature of the story, he was, by all reports, not a very popular winner, owing to his brusque manner and poor tipping. His constant quaffing of Jack Daniels and gorging himself on the resort’s sumptuous buffet certainly didn’t improve his demeanor. Had he been playing blackjack at an online casino, you do wonder if he could have prevented what followed. Sadly, he wasn’t and his awful mood saw him lose his freshly won fortune shortly afterward.

Controversial Australian billionaire Kerry Packer was renowned for his love of a punt, whether in business or the multiple casinos he visited. Kerry was highly successful at pretty much every endeavor in which he so enthusiastically involved himself. His most famous win happened at the MGM Grand in 1995, where he delighted in taking around $40 million off our blackjack tables within an hour.

It is widely reported that he was betting $250,000 per hand as he proceeded his Genghis Khan-like assault on the precious treasury of the legendary casino. Incredibly, he was also a multiple casino owner in his native Australia, thus being a winner on both sides of the table. 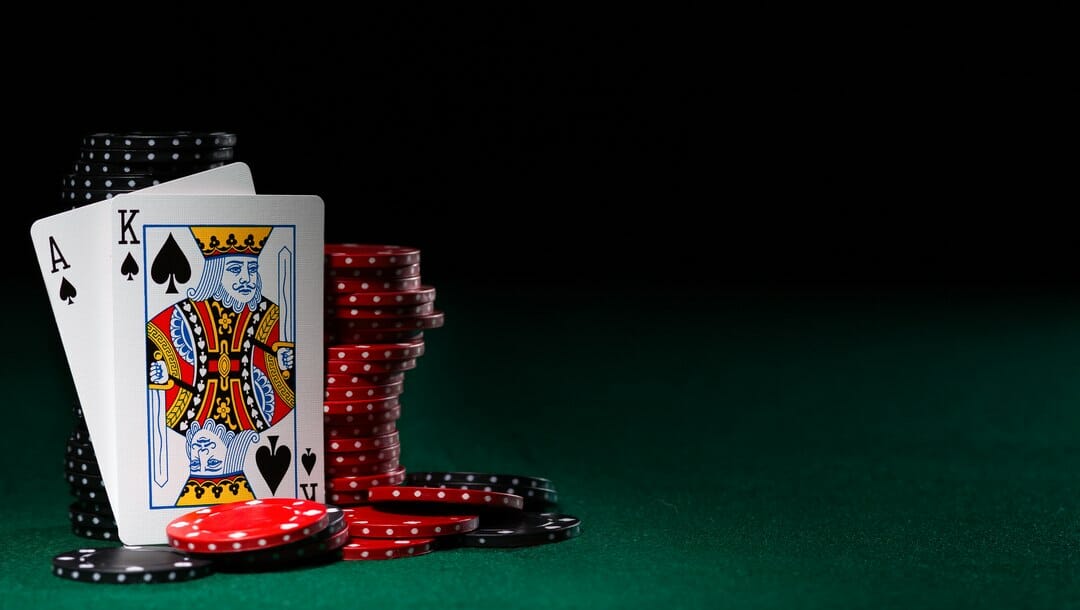 Everyone has a dream at some time in their lives during where they win the Lotto, a car or a

competition of sorts. Goksel Selay, born in Cypress and working as a taxi driver in Southend England, had exactly such a dream one night in 2015, except that he dreamed about winning big money in a card game.

As luck would have it, he was having a particularly quiet night shift and decided to step into the Genting Club Westcliff in Southend. His preferred casino table games were roulette and craps but, as a result of his dream, he gave the blackjack tables a whirl. After an incredible run of luck, he left the club with a handsome sum of $176,000 in his wallet. Who says dreams don’t come true!

While attending a three-day conference in Las Vegas, one of the founders of

Quantitative Investment Management, Michael Geismar, was having a hearty breakfast when he decided on a quick visit to the blackjack tables. With only $300 in cash and a generous line of credit from the casino to the tune of $10,000, Michael proceeded to rack up winnings in excess of $700,000 over the next 48 hours playing blackjack. A big believer in the strategy that requires a player to increase the stake after each losing hand, his tactic proved immensely successful during this sortie.

He is fondly remembered by casino staff for his generous tips, many running into tens of thousands of dollars at a time. While not a daily visitor to casinos, Michael makes a couple of visits per year to enjoy a few hands of blackjack. However, this particular visit provided one of the biggest wins the Bellagio casino tables games had ever seen.

5. The unexpected generosity of Shane Smith

While not one of the biggest one-time winners of all time, Shane Smith, the Chief Executive Officer of Vice Media, still holds a special place in blackjack’s pantheon of heroes. While attending an electronics exhibition in Las Vegas, he decided to relax by playing a few games at the MGM resort and sat down at a blackjack table. Within a few hours, Shane had amassed a pot of $100,000.

This is by no means a staggering amount of money given the enormous amounts won by the Kerry Packers of this world but what sets Shane’s win apart from his fellow winners is that he blew approximately one-third of his winnings on a celebratory dinner. The Prime Steakhouse was the lucky recipient of his charity, together with a large crowd of supporters who had been cheering him on during his winning streak. What a guy.

If these historical moments in blackjack prove anything, it’s that you’ve always got a chance to win big, even with humble beginnings. Join us at the MGM to get your cards with a personal touch or have an online blackjack live dealer pass them to you wherever you are at our online casino. Not a member yet? Sign up here and experience the action from the comfort of your own devices.