The Most Controversial Hands in Poker History 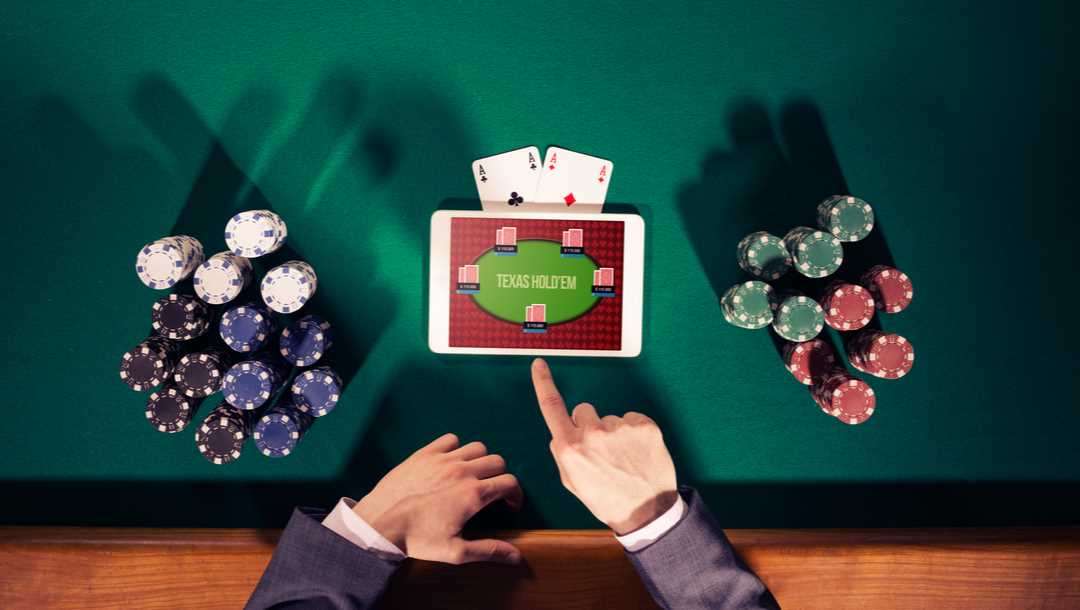 Whether you’re playing live or online poker, one of the most exciting aspects of the game is that you never know what to expect. With daring bluffs, challenging river calls, and big pots at stake, there are occasions when the excitement can get the better of even the big-name pros.

With this in mind, we’re taking a look at some of the most controversial hands ever played in poker. Some have formed part of a carefully-considered poker tournament strategy while others have been outright gaffes. Either way, there’s always something to learn!

Playing at the 2009 World Series of Poker (WSOP,) Estelle Denis had a lapse in concentration and failed to look after her cards when the dealer scooped them into the discard pile. If you’re still learning how to play poker for beginners, keep in mind that it’s up to players to protect their cards at all times, although the dealer should have been more careful.

An opponent had just bet $32,000, and Denis had thrown in her remaining 142,000 chips. When she noticed that her cards had been swiped up, she informed the dealer, and the floor manager was asked to pull her cards from the top of the pile. Denis then had to describe her hand to which she replied that she’d had two aces. Only thing is, when the cards were pulled, they didn’t match (they’d already been shuffled into the muck.) This meant that Denis’ hand was officially declared “dead” and she had to put 32,000 chips in the middle to match her opponent’s raise. While she was undoubtedly embarrassed, she still managed to pocket $36,626 on the day!

Obviously, a decision to call or raise in poker always stands. Players switching up their decisions and flopping on verbal declarations would see games degenerate into chaos. Ivan Freitez was, of course, aware of the rule, but decided to ignore it when he chose one of the most controversial poker hands to play at the 2011 European Poker Tournament (EPT) Grand Final Madrid.

Freitez had filled up on the river (in other words, he had a full house) when he declared a raise over his opponent’s river bet. He then said he’d intended to call only and threw in the calling chips. While Freitez knew he wasn’t allowed to change his mind and would be forced to make the raise, he was using an angle shoot to make his opponent think he was holding a weak hand to get a bit of added value on the river.

The floor was called in to make a ruling which was, of course, that Freitez had to stick to his original decision to raise. Since Freitez had pulled this stunt before with strong hands and there wasn’t much else the tournament director could do to hold him accountable, he told the opponent that this was a well-known Freitez move that usually meant he was holding the nuts.

In Season 2 of The PokerStars Big Game, which aired from 2010 to 2011, a hand that is sometimes called “the legendary hand” was played against poker legend Phil Hellmuth. In what is without doubt one of the most controversial Texas Hold’em Poker hands of all time, Tony G managed to pull a fast one on “The Poker Brat.”

It started with Tony G getting irritated with Hellmuth for playing a short stack in a cash game. So, he set out to get Hellmuth’s chips so he could force him to rebuy or exit the game. After Jennifer Tilly folded, game footage shows Tony looking down at his cards (Ace-King) before declaring that he was all-in, blind.

Hellmuth was quick to ask if Tony had looked at his cards, saying he was all-in if he hadn’t. Tony assured him that he hadn’t so Hellmuth went all-in but Tony immediately called. Hellmuth called him out on the lie, and Tony uttered the words that are now part of poker history, “Of course I lied, it’s poker Phil!” Tony went on to win the pot.

Dario Sanmartino and the incorrect count 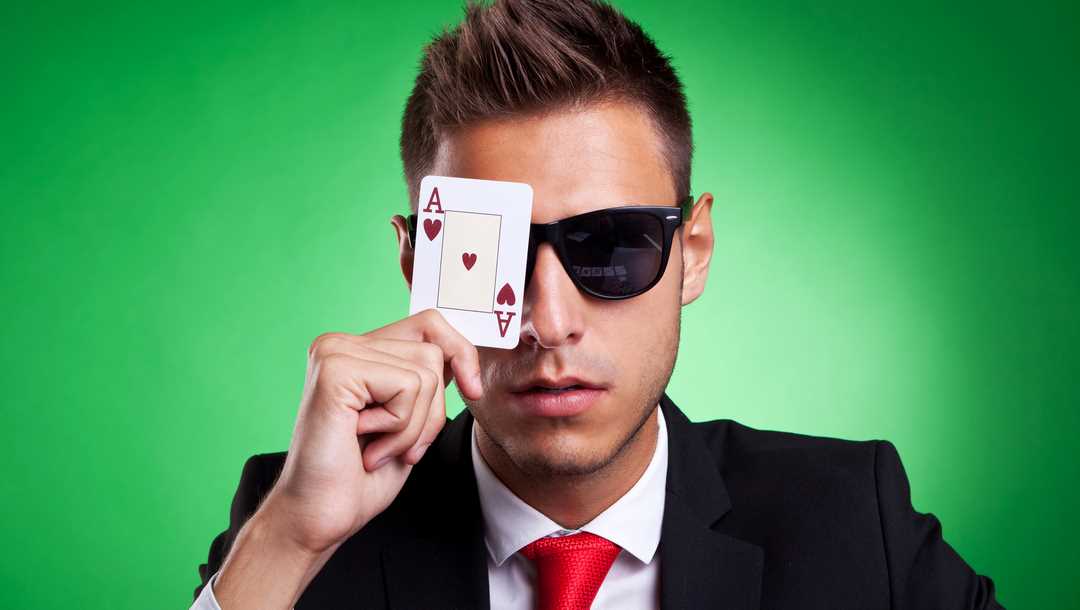 This controversial poker hand was played between Dario Sanmartino and Nick Marchington when 11 players remained in the 2019 WSOP Main Event. The poker hand that led to great debate in the poker community was set in motion when Sanmartino opened with pocket tens. Marchington, holding pocket Queens, went all-in on top of his raise. At this point, Sanmartino asked for the chip count, which the dealer gave as 17 million. Sanmartino then placed his stack of chips and called. But another player realized that Marchington was all-in for 22.5 million and alerted the table to the mistake.

With the cards still hidden, Sanmartino simply nodded without saying anything, but when the hands were tabled and he saw he was playing against pocket Queens, Sanmartino protested that he shouldn’t have to call a bet after he’d been given an incorrect count. With a debate raging, the WSOP Vice President declared that the call would stand and the hand would have to be played out, as stated in the WSOP rulebook.

This is one of the most controversial poker hands in history because, in the social media storm that followed, many players interpreted the VP’s ruling as a statement that the size of the pot didn’t matter. Some still argue that the five million difference was significant, and Sanmartino shouldn’t have been forced to call the bet.

Sanmartino may have lost the hand, but he eventually finished as the runner-up on the day beaten by Hossein Ensan.

Whether you play poker online or at a brick-and-mortar establishment, there’s always something to learn to improve your game. The main takeaway from our selection of the most controversial poker hands in history is always to stay alert when playing and keep an eye on everything that’s going on around you.

At BetMGM, we’ve made it easy to practice your poker game by simply registering online. BetMGM gives you access to our Poker Player’s Guide, and you can opt to play any of our exciting online poker tournaments that are still one of the best ways to learn the game or improve your existing skills. Whichever poker variation you choose, you’ll have all the action at your fingertips.