Learn How to Play Five Card Draw Poker Like a Pro

Fans of online poker will be well aware of just how many versions of the popular table game exist. Five card draw poker is just one of those versions. It’s a “go-to” for newbie online gamblers who are looking to get the hang of basic gameplay and the different types of poker hands.

Wondering how to play five card draw poker tournaments like a pro? Here are all the details that you need to know.

What is five card draw poker?

In order to get started with five card draw, every player must put forward a specified ante in the form of chips. Each player is then dealt five cards, which is quickly followed by a round of betting. During this round, based on the cards in their possession and their position, players can make the decision to call, raise, or fold.

After this round, the remaining players then decide which cards they want to keep from their existing hand, discarding the rest. They will draw the same number of cards that they chose to get rid of to make up their final five-card hand. From there, another round of betting takes place before all the players reveal their cards and the “showdown” begins. All five-card hands that are still in play are analyzed, and the player with the best hand wins the pot.

As you can see, it’s one of the simplest, most straightforward versions of online poker, making it a top choice among beginners, as well as among friends and families who are playing just for fun. It’s also the poker version on which video poker is based.

While you’ll be hard-pressed to find a land-based casino offering access to this version of the game, it’s extremely popular online, and many online casinos also offer the chance to enjoy three card or five card draw live poker games. These games are played against real opponents in real-time.

How is it different to other poker games online? 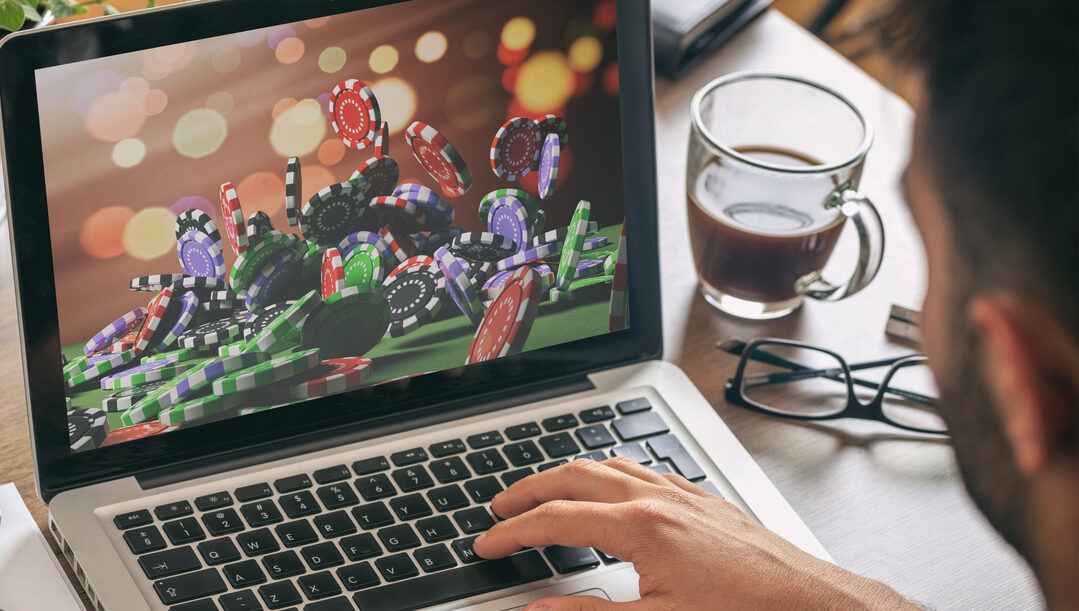 Five card draw is much simpler than most other online poker games. All poker variants revolve around trying to land an impressive five-card hand. The most prestigious hand – and the one that wins all – is the Royal Flush, made up of a 10, Jack, Queen, King, and Ace, all from the same suit.

All variants also revolve around betting and players opting to call, raise or fold. The difference between most variants and five card draw is that the player holds all five cards necessary to make up a five-card hand. Usually, a portion of the cards in play remains in the center of the table, dealt and revealed systematically by the dealer.

Many will agree that five card draw is essentially a game of luck. However, there are important strategic elements that can play a role in determining how much you win or lose.

Here are a few tips and guidelines to keep in mind to ensure that you’re able to play to your best advantage, regardless of whether you’re playing in-person or in poker tournaments online.

You’ll probably frown at the idea of missing out on a chance to win the pot, but the reality is that it’s wise to fold more often than you opt to call or raise the bet. Unless you’ve got a powerful one-pair hand (comprising Kings or Aces) or better, it’s almost always best to opt out and try again in the next round.

Know which cards to hold onto

Remember, you only have one chance to improve your hand when playing five card draw – but don’t let this reality tempt you into taking unnecessary risks. If you’ve got a powerful pair, it’s recommended to hold onto it and discard the remaining three cards. You’d also be wise to get rid of both side cards in the event that you’re holding triples.

Don’t allow your gameplay approach to become too predictable

If you don’t deviate occasionally from the above when it comes to holding and discarding your cards, your opponents will quickly learn how to predict just how valuable your hand actually is … and make their own decisions accordingly. Every now and again, try to “bluff” and give the impression that you’re holding a better original hand than you actually are by parting with two cards instead of three – yes, even if you only have a pair! This could result in you taking a pot (or two) that might not have actually “belonged” to you.

Let logic work to your advantage

As mentioned, the number of cards that a player chooses to part with can provide a certain amount of insight into the cards that they’re holding and the hand that they’re playing toward. For example, just because a player only discards a single card doesn’t automatically mean that they have a sure-fire winning hand. They could simply be holding onto two pairs, or they could be “bluffing.”

If a player discards two cards, the odds are good that they have a three-of-a-kind, which could be worrisome. However, it could also mean that they are taking a risk and praying for a straight or a flush. In this case, the odds are not in their favor.

If a player discards four or all five cards, this is a great sign that they were “bluffing” and that their original hand isn’t (or wasn’t) in the least bit promising. In short, your chances of grabbing the pot just got that much higher! 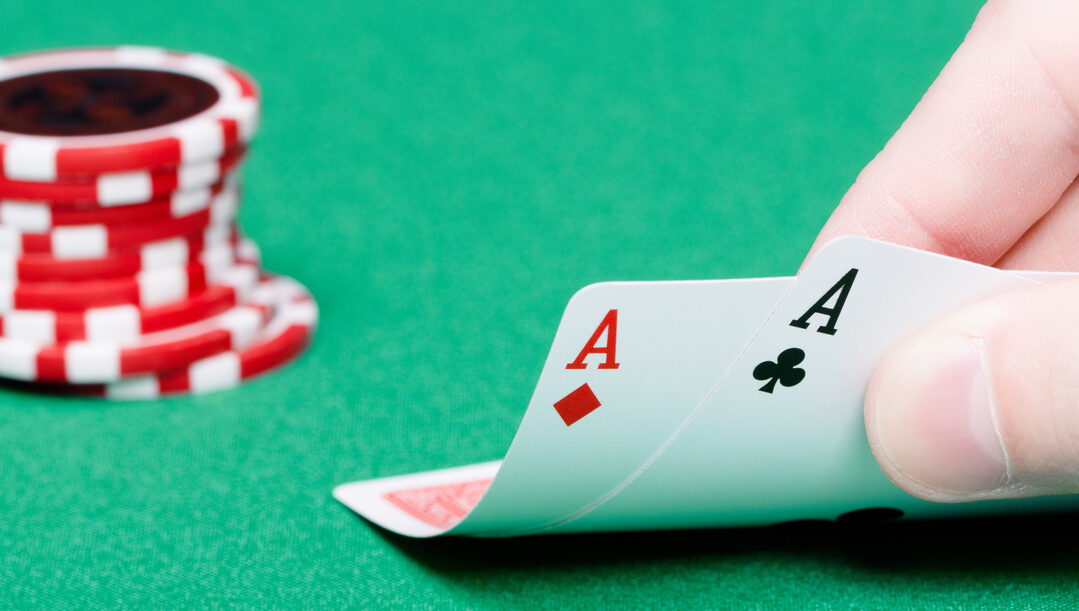 As in most poker variants, your position matters a lot more than you might think. The best possible position is when you’re “on the button” and get to play last. This allows you to make a decision based on the decisions of all the other players at the table.

When you are the first or the second at the table to play, only ever proceed with a notably strong hand. If you don’t have anything promising, you’re much better off folding and playing it safe.

The best online poker at BetMGM

Allow BetMGM to welcome you to the world of online poker at its finest. Our online casino offers a broad selection of popular poker variants to choose from – including five card draw and three card live poker to keep you busy, stimulated, and entertained. There are also many other types of online casino games to explore and enjoy. Be sure to register via our convenient mobile portal to browse the poker games available.

BetMGM’s 7 Most Popular Online Slots of 2020