The Future of Hi-tech Gaming: VR, Cloud and More 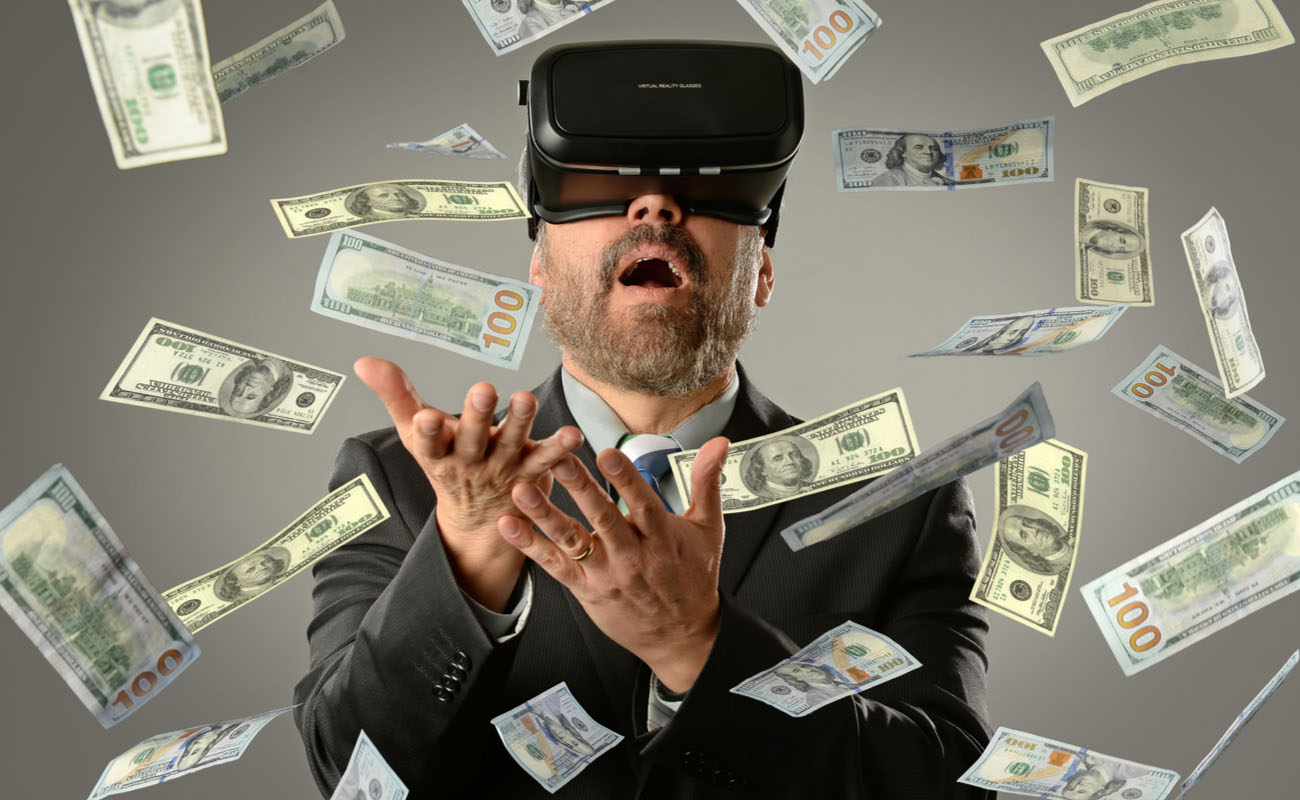 Virtual reality (VR) has been on the tip of everyone’s tongues for quite a while. It refers to the computer-generated simulation of an environment that you can interact with using special technology and headsets such as the Oculus Quest 2, HTC VIVE Pro 2, Sony PlayStation VR and HP Reverb G2. Think The Matrix with plenty of fun yet none of the fatal consequences! In other words, virtual reality games, movies, videos and apps allow you to be completely immersed in your chosen environment as opposed to engaging from a removed position. 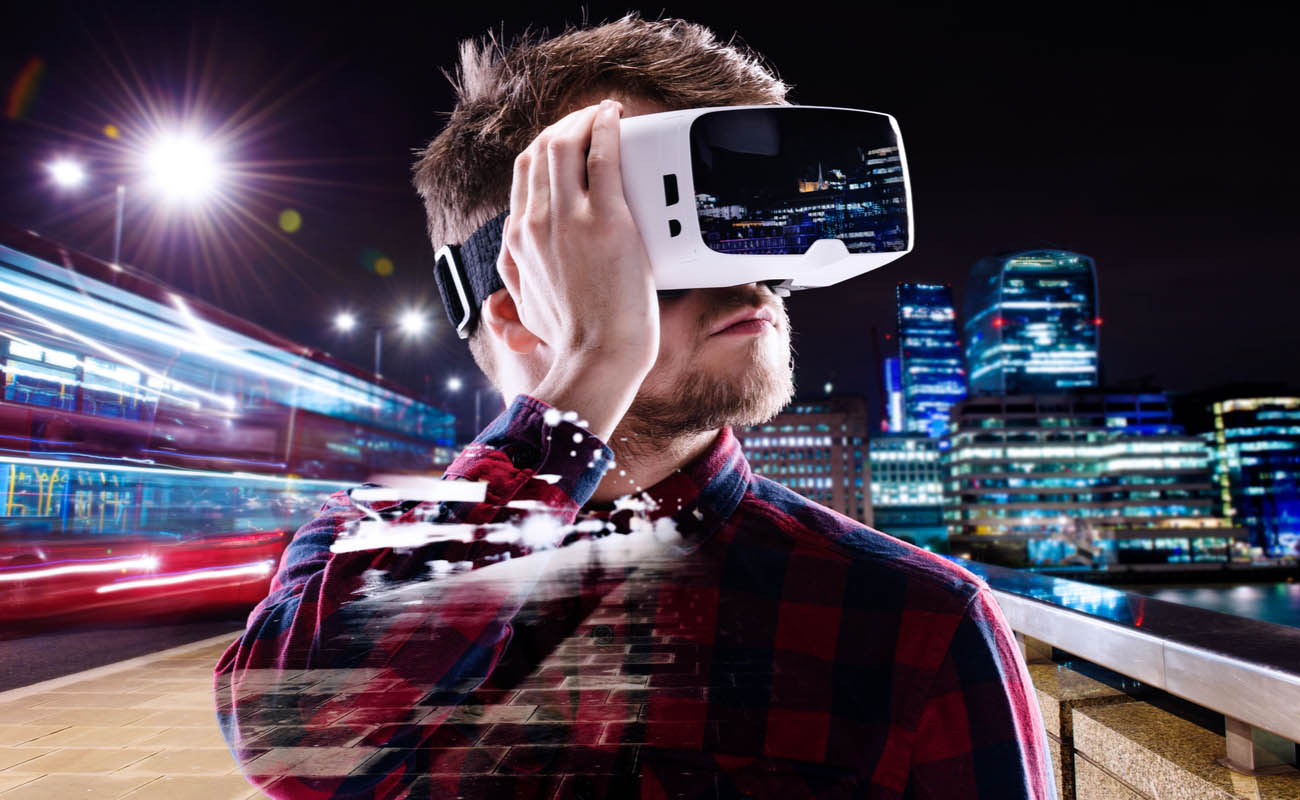 Over the past few years, VR has developed in leaps and bounds, proving to be more than a fad or expensive pastime. VR is becoming more prevalent in the healthcare, education and even military sectors, and as an ever-evolving technology, it’s showing up more often in the gambling sector too. In time, VR hardware will become more affordable, the content of games will be more compelling and attractive, and the performance will become seamless. Presently, online casinos provide 2D games that can be played at ease from home. However, the emergence of VR has led to the creation of VR casinos that offer a selection of online casino games, including:

What VR has in store for casino gamers

Virtual reality offers real online casino experiences. Though these still require a fair amount of “panel beating,” these developments – even in their infancy – offer strong indications of the following in the not-so-distant future:

Experiences will become more realistic, offering a complete immersion into the gambling environment where there will be virtually no distinction between the live experience and the VR alternative.

While the best online casinos offer a growing range of live dealer games that make for a more realistic experience, VR will take this to the next level, making the authentic gambling experience more widely available and even more entertaining. 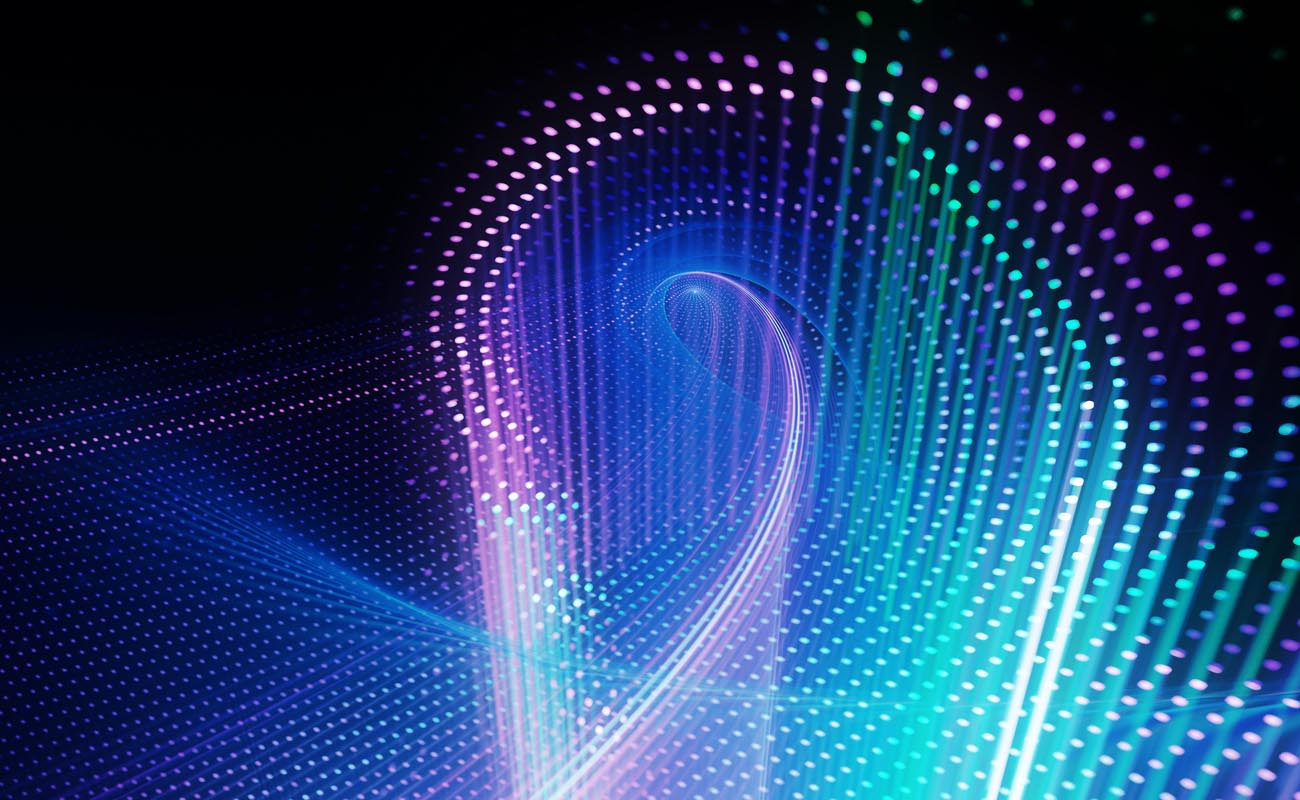 By monitoring behavioural patterns, implementing other advanced technology, and incorporating artificial intelligence, gambling experiences can be evolved to suit the individual gambler. This means the most ideal, personalized environment can be fashioned, benefitting both the casino and customer.

The rise of cloud computing

The way we play and access games could well be getting a makeover soon, as cloud computing and cloud gaming continue to evolve. Google Stadia, an emerging cloud-gaming service, threatens to do just that. It’s a case of “same-same, but different” as players are now able to stream their games online.

What is cloud computing?

Cloud computing is the process whereby you rely on a network of remote servers to store, manage and process data. Relying on these internet-hosted servers replaces the need to depend on your local server or PC. Also known as Gaming as a Service (GaaS,) cloud gaming uses this very principle, removing the need for expensive gaming hardware. Instead, all you need is your computer or console, a good internet connection and a subscription, and you’re ready to press play. Some of the most prominent cloud gaming platforms include:

Back to the future: Google Stadia 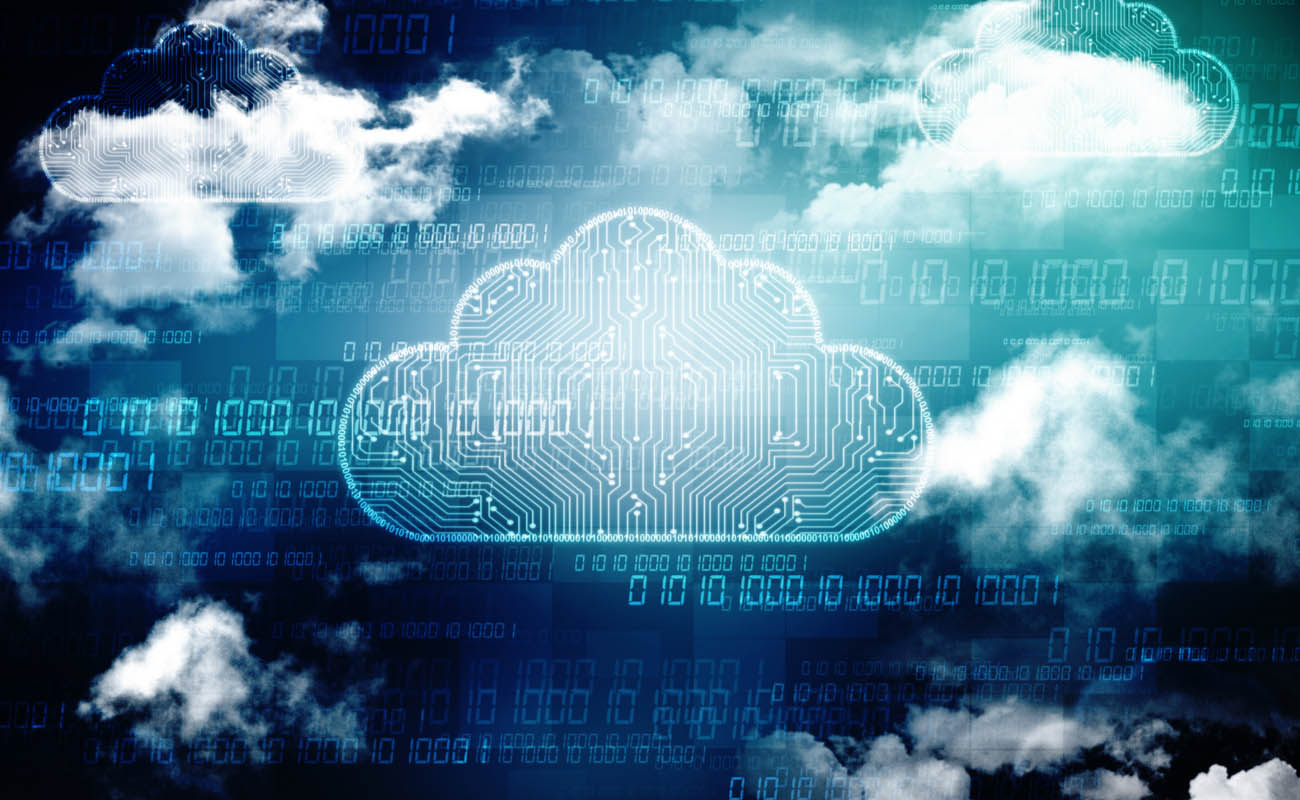 Google’s cloud-gaming service, Stadia, offers 4K, 60fps gameplay in just 5 seconds – with no need for installation. The monthly cost of a subscription is $9.99, though there are plenty of free games available too. But could this approach to gaming take hold in the gambling sector? With the online casino industry constantly looking for ways to improve or reach its customers in new ways, it’s no surprise that cloud casino gaming has already become a reality; but only time will tell whether gamblers take to it in earnest.

Have you ever watched a movie or TV series and been awestruck by the almost seamless blend of CGI and live-action scenes? We have too. The secret to this modern-day sorcery is known as “ray tracing.” Ray tracing is a rendering technique that’s made possible by tracking every ray of light produced by a light source using an algorithm. This allows the visuals to simulate what we see in real life and how we experience light interacting with objects in the computer-generated environment. The result is a very lifelike feel and reproduction of color, shadows, reflections and scattering of light.

Thanks to technological advancement, this magical technique is being more efficiently adopted by the gaming sector and will be implemented more frequently very soon. To date, there are fewer than 50 games in the world that use Nvidia ray-tracing technology, with more on the way.

In time, ray tracing should pave the way for more realistic rendering of casino games, enhancing the experience and making each game more lifelike. 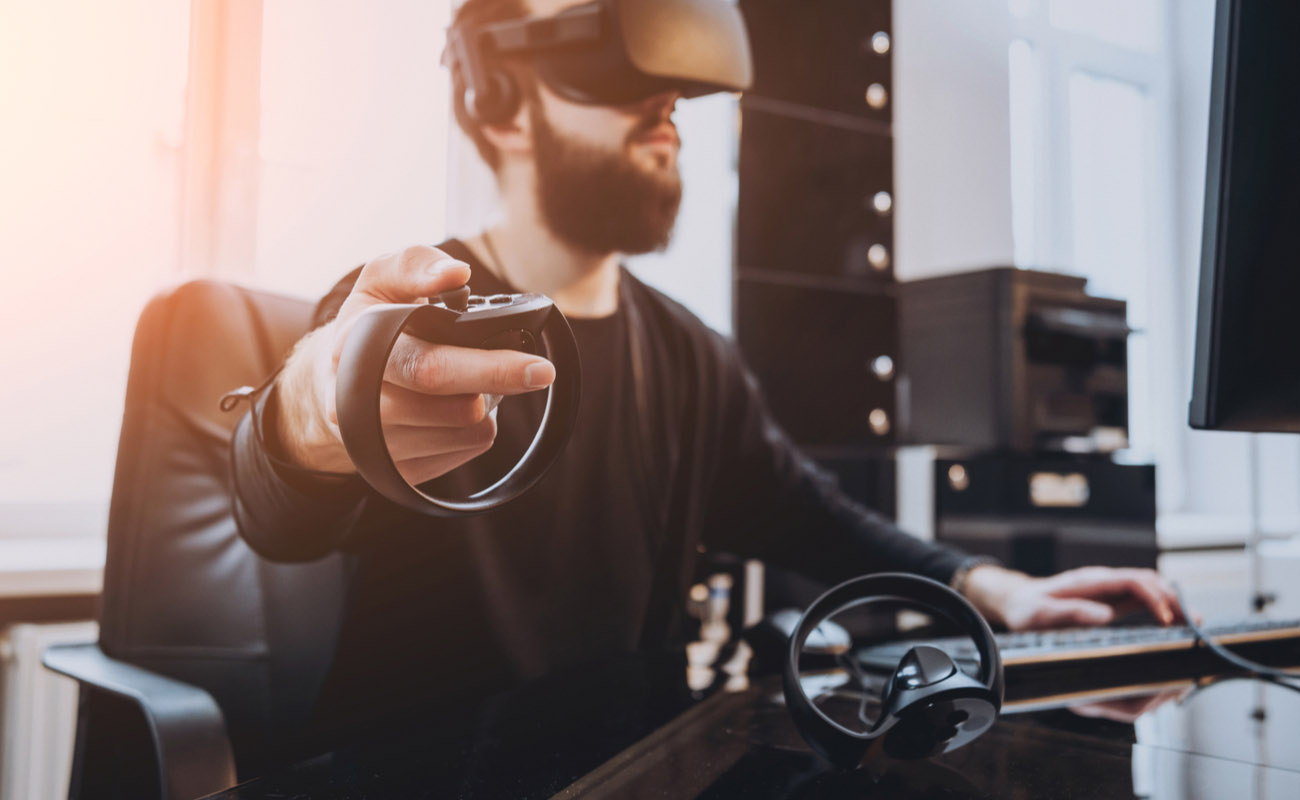 After consecutive years of service, the time for one generation passes and the doors must open for next-generation consoles. It’s that time again, with both the PS4 and Xbox already having enjoyed a decade dominating the market. So, what can we expect?

The latest PlayStation 5 was released in 2020 and is powered by an 8-core AMD chipset and Navi GPU, whereas Xbox has brought its own Zen 2 and Navi to the party. Both power upgrades pack an impressive wallop that makes the fourth-generation consoles pale by comparison.

If you put the foremost CPUs and GPUs together alongside ray-tracing tech, you can rest assured that you’ll be graced with some surreal visuals with 120Hz frame rates.

Next-gen consoles have also opted for solid-state drives. What does that mean? Load speeds that are nearly 40 times faster than what we’ve become accustomed to. That means faster rendering with higher-quality detail. We’re just as excited as you are!

If there’s anything that makes moving onto a new console difficult, it’s parting ways with the collection of games we’ve already amassed in favor of one or two emerging titles. That hardly seems fair. In the interests of their profit margins and your peace of mind, the next-gen consoles offer backward compatibility, so you can still play your old games. PlayStation 4 owners are still able to play their old games on the PS5, whereas Xbox has taken it a few steps further and will allow you to play any Xbox game from an older Xbox console.

Google may have stolen the limelight where cloud gaming is concerned, but PlayStation and Xbox won’t be caught resting on their laurels either. PlayStation and Xbox both offer their own cloud-gaming services, with the latest version of Xbox Cloud Gaming (formerly known as Project Xcloud) set to release in December 2021.

As we’ve seen, within the next few years the way we play games will drastically change thanks to VR and other emerging technologies. We currently have separate devices that we connect to our computers and consoles to be able to experience VR games. As these devices continue to evolve, we’ll hopefully see collaborations that streamline our gaming technology.

Just imagine sitting at a chair playing online slots for real money with VR tech – you’d be able to pull the lever just as you would at a brick-and-mortar casino and even interact with the environment around you!

Choose your online poker partner… for the present or future 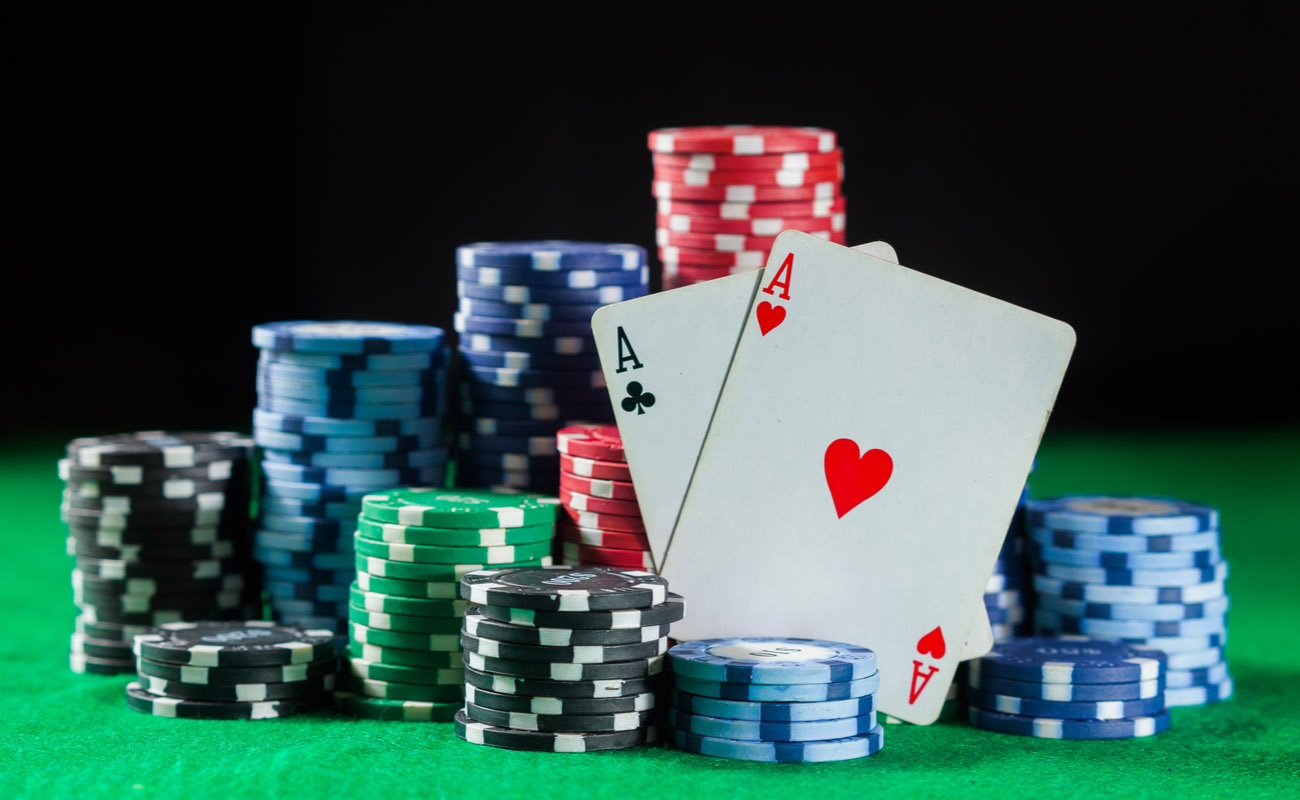 The future of online casino games, and gambling in general, has never been so exciting. BetMGM is always looking for ways to add value to your gambling experiences. Whether you want to visit a real casino or play casino games from the comfort of your own home, we offer you the best in entertainment.

BetMGM is one of the best real-money online casinos in the USA, with a matching brick-and-mortar casino to boot! We cater to all casino thrill-seekers, aficionados and hobbyists. If it’s the Las Vegas experience you’re after, rest assured you’ll find it here in spades, alongside a whole lot more when you register with BetMGM.