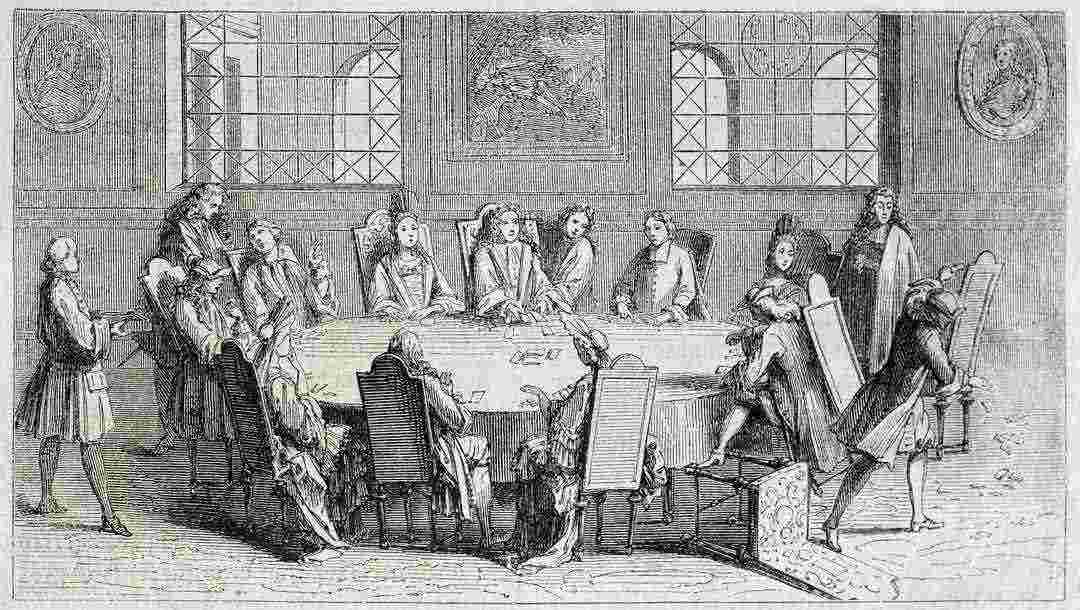 Baccarat is one of the most popular casino table games played in USA online casinos today. It’s easy to play, has an attractive low house edge and received a shot in the arm when it was depicted as “a passion” of James Bond in four of the famous franchise movies. But did you know that baccarat has been around for hundreds of years?

Join us as we take a look at the fascinating history of the baccarat casino game, all the way from Ancient China, through Europe to the USA.

Back to the beginning

While we can’t be absolutely certain when or where the origins of baccarat lie, there are at least two games played in the ancient world that bear some resemblance to the modern game.

The first is Pai Gow, a game played in China during the Song Dynasty which lasted from 960 to 1279 BCE. It was played with tiles instead of cards, similar to those used in games of dominoes. Pai Gow means “make nine,” and since nine is the best score in baccarat, Pai Gow is often thought to be where the earliest forms of baccarat originated.

It’s interesting that Pai Gow was brought to Italy by Marco Polo when he returned from his famous travels around China. And Italy is where the game takes us next as we fast-forward to 15th-century Rome. This is where the game of baccara, meaning “zero,” was created by Italian croupier and tarot card reader, Felix Falguierein. It was named “baccara” because all the face cards and tens were worth zero.

It became popular in 19th-century France at the court of King Charles VIII, who enjoyed the game so much, he introduced it to aristocrats and the nobility. In its early form, it was called Chemin de Fer and later “Chemmy” as its popularity spread throughout France where it was played for centuries.

French travelers brought Chemin de Fer to England where the game quickly caught on and eventually spread to Argentina, Cuba and the US.

Baccarat in the USA

Francis “Tommy” Renzoni is the man credited with bringing baccarat to Las Vegas from Havana, Cuba in the 1950s. It was quickly taken up by players on the lookout for the best casino games to play.

Today, the casino card game rules include betting on whether “the player” or “the banker” will end up with a card value closest to nine. Players can also bet on a tie. Cards are passed from one player to the next, moving counter-clockwise, with the player holding the box (called the “shoe”) representing the banker. Four cards are dealt and placed face down. Two cards are given to the player whose bet was the highest on the player’s hand, while the other two cards go to the banker. Once the player who received the two cards has looked at them, they’re passed to the dealer and the value of the hand is announced. The same procedure is followed for banker’s cards. The hand that is closest to a total of nine, wins. 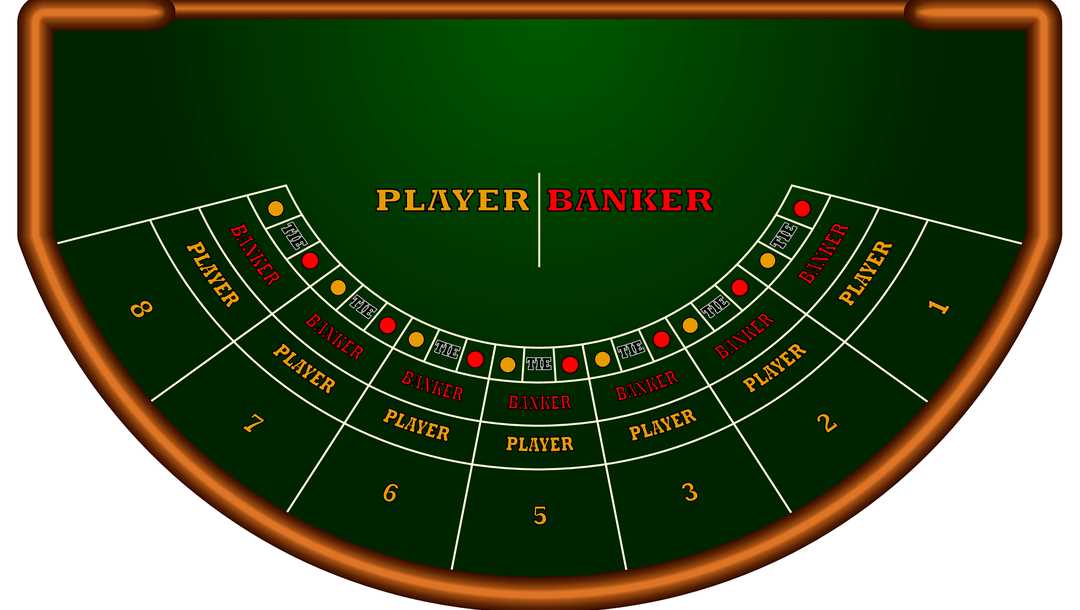 Those who play casino games are aware of the convenience of playing games on a desktop, tablet or mobile device. By introducing baccarat to the online casino offering, many more people have taken up the game.

While the online version has a few differences, it retains all the elements that fans have come to know and love. The cards are dealt by a random card generator and shown on the screen in their graphical form, and the virtual layout of the baccarat table has clearly marked areas for the player’s and banker’s deal and for the draw or “tie” option. Otherwise, the classic baccarat casino card game rules remain the same.

A slightly newer development was the introduction of live dealer casino games in the mid-2000s. These games involve a real-life dealer and other players, with the action live-streamed from a casino-like studio setting to your chosen device. Your real-time experience is further enhanced by a chat function that lets players communicate with the dealer via a chatbox, and while you can’t message other players directly, you can see the dealer’s response to their remarks and questions.

As for the future of baccarat casino games, the number of game variations is likely to increase. Right now, in addition to American Roulette, you can play Baccarat Professional Series, First Person Baccarat, Live Baccarat and more. We’re also keeping an eye on developments in the areas of AR (augmented reality) and VR (virtual reality) and how this technology will be applied to baccarat for an enhanced player experience, no doubt guaranteeing that this popular game will be enjoyed by players well into the future.

Your home of baccarat and other casino games

Baccarat is just one of many online casino games with a fascinating history. At BetMGM we continue to bring you all the old favorites, and many new games, always with an eye on current and future developments for the ultimate player experience. If you’re interested in learning how to play casino card games or you’re after the best online gaming experience around, simply register with BetMGM to join in the fun.