Why Are Mythical Beings So Famous in Online Slot Themes? 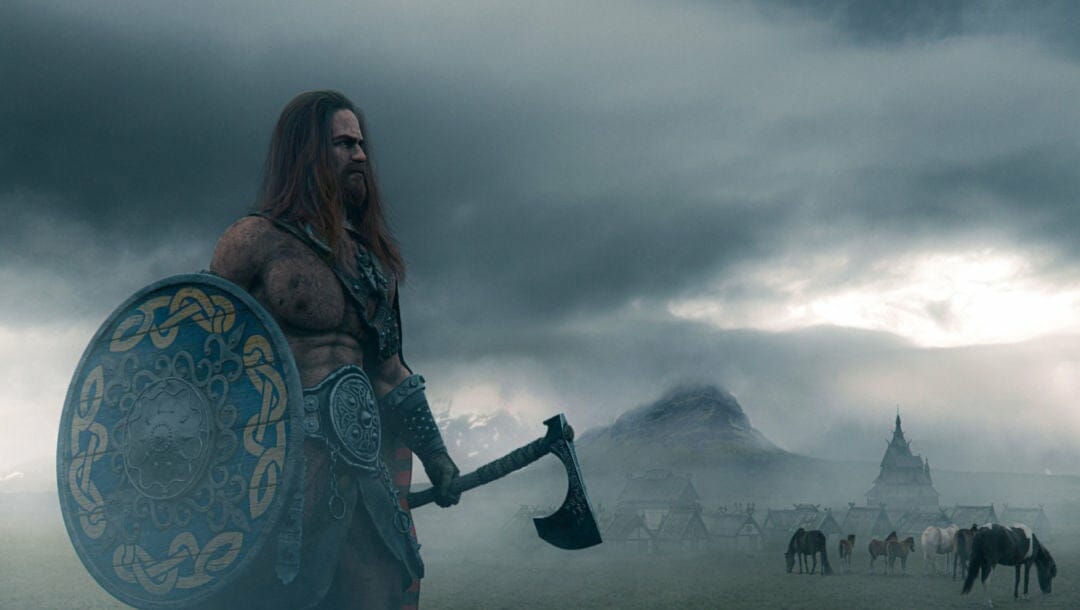 Anyone who plays online casino games and online slots, specifically, will know that these games are often designed according to particular themes. Some popular themes include animals, cartoons, popular destinations (such as Africa, China and Mexico) and much more. But it’s safe to say that one of the most commonly seen themes for slot machine games online is that of mythical beings.

The question is, why are mythical beings and the best online slots so closely knit? What is it about these types of slot games that keep players coming back for more? Read on to find out!

How themes enhance the gambling experience

Before advancements in technology, the main draw of gambling was the actual act of wagering bets – and, of course, the prospect of earning a significant payout if you were lucky enough to win! But with the invention of the internet and high-tech graphic design, it became possible to offer gamblers more than just a platform to have fun and win prizes. It became possible to provide players with a thrilling experience unlike any other.

Casino games with a story behind them allow you to immerse yourself in the gameplay fully. You get to know the characters, and the sound effects and animations transform repetitive spins into something more exciting and interactive. In short, themes boost the entertainment factor of online casino games and make them more appealing to people from all backgrounds and experience levels.

Themes revolving around mythology and mythical beings usually involve characters that most people already know. This can help them to connect with the game right from the onset. If a player isn’t well-versed in mythology, they have the added opportunity to learn something new while having fun. Let’s look at the mythology you’re likely to encounter at your favorite online casino.

The four main types of mythology you’ll encounter at top online casinos are Norse, Greek, Roman and Egyptian. Many themed online slots you play will be based on the beliefs held by these four ancient civilizations.

Many great slots are based on Norse mythology, which originated in Scandinavia among the North Germanic people and centers on various gods and heroes like Thor, Loki, Freya and Odin.

Two sought-after online slot machines inspired by Norse mythology are Thunderstruck and Thunderstruck Wild Lightning, both developed by Microgaming. The former offers a maximum win of 30,000x your stake, a return to player (RTP) of 96% and many recognizable symbols, including Mjölnir (Thor’s hammer,) a Viking horn, Thor’s castle and a lightning bolt.

The last game offers a slightly higher RTP of 96.1% and features Thor as the game’s hero. Moreover, it allows players to win up to 15,000x their stake. The Wild Lightning feature adds an extra layer of excitement, as does the Free Spins feature. 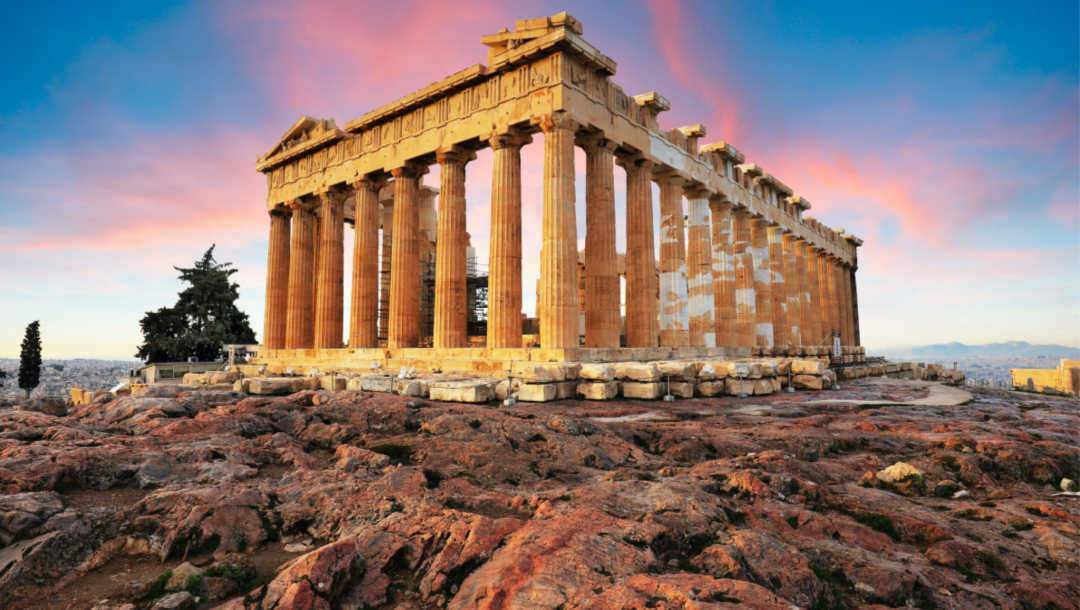 Ancient Greek mythology (often called classic mythology) finds its roots in Ancient Greece. The Ancient Greeks used mythology to explain the origin and nature of the world, and it played a considerable role in forming the region’s political and religious practices. Some of the better-known Greek mythological heroes, gods and beings include Hercules, Zeus, Athena, Achilles and Apollo.

Speaking of Zeus, there’s a popular slot game created in his honor called Zeus III. This game from WMS welcomes you to the Land of the Gods, where you’ll have the chance to play for a mammoth 250,000x your stake as the maximum prize. The high-value symbols are all recognizable elements of mythology and the times of Ancient Greece, so keep an eye out for symbols and figures like Pegasus, a Greek boat, a gladiator helmet, a vase and a Greek coin. The game is a medium-volatility title with an average RTP of 96.19%.

Ancient Roman mythology originated in Ancient Rome and, in many cases, draws from Greek myths. Some well-known Roman gods and heroes include Venus, Mars, Bacchus and Apollo (yes, him again!) They provide a lot of inspiration for graphics in games that employ this theme, and their temples frequently appear as backdrops for the reels.

Roman Gods – Book of Jupiter offers an RTP of 95.04% and a bonus game where you’re awarded ten free spins. Its vibrant graphics help this title stand out from others of its kind.

Originating in Ancient Egypt, this mythology revolves around majestic beings and gods such as Osiris, Isis, Set, Nephthys and Horus. Thanks to the incredible hieroglyphic scripts of the time, the iconic imagery for this theme is a standout feature. You’ll enjoy checking out the symbols on the reels of these slot games!

When playing slots online, you’ve probably come to find that Egypt itself is a prevalent theme and that most Egyptian-inspired virtual slot machines also feature aspects of Ancient Egyptian mythology. Vault of Anubis, a title from Red Tiger, is a fantastic example: played on a rather unusual 7×6 grid, this game offers a maximum win of 5,000x your stake, medium-high volatility gameplay and an RTP of 95.74%. Free spins, Super Symbols and a generous Gamble Wheel are all bonuses waiting to be explored.

Play slots online of all themes at BetMGM

Explore all the slot machine games online mentioned above when you sign up to join the BetMGM gaming platform, suitable both for players still learning how to play casino slots and advanced gamblers. Along with the best online slots, we also specialize in live dealer casino games, casino table games, variety games and much more.

Ready to take a closer look at our ever-expanding online casino gaming menu? Feel free to register via our user-friendly mobile portal.