How to Play Poker and Win in Red Dead Redemption 2 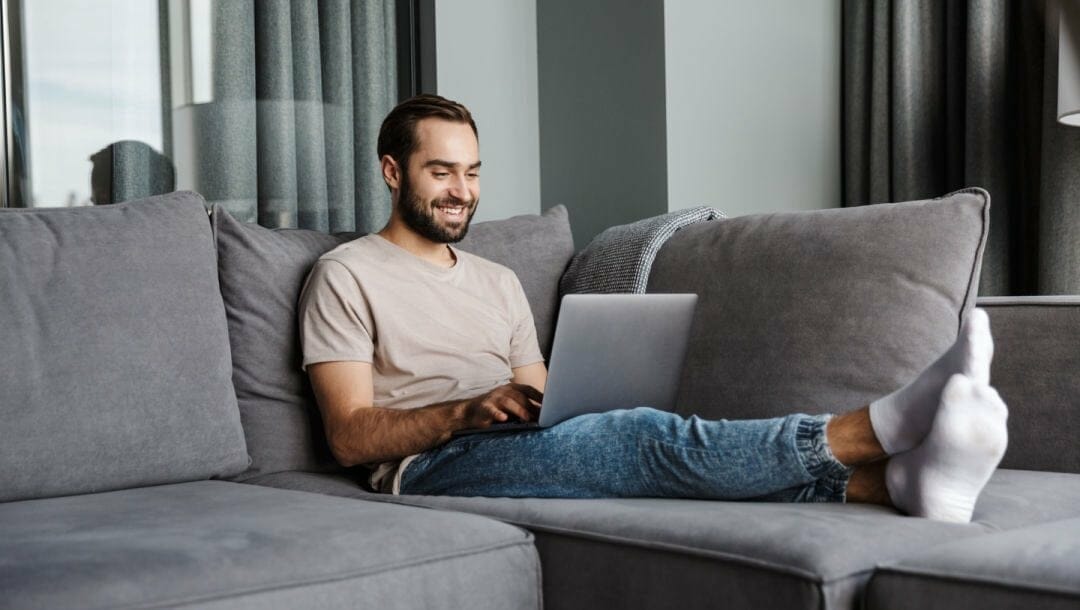 Like previous Red Dead games, Red Dead Redemption 2 features a few entertaining casino mini-games to enjoy as a side quest. Poker fans will be glad to see poker on the list of mini-games, alongside other games such as blackjack, dominoes and five-finger fillet. However, poker is more than an extra in this Rockstar title. It’s part of the story and the culture. Join us as we show you how to beat poker in the Red Dead Redemption 2 (RDR2). While we’re at it, we’ll also show you how to play online poker for real money at the best online poker site.

The year 1899 marks the beginning of the end of the Wild West era in America. Our main character, Arthur Morgan, and the Van der Linde gang are forced to go on the run after a robbery goes wrong in the western town of Blackwater. Federal agents and skilled bounty hunters are on the gang’s tail and they’re forced to rob, steal and fight their way across America to survive. When Arthur’s principles and beliefs are put to the test, he must choose between his morality and the gang that has been loyal to him his whole life.

This 2018 action-adventure game was released by Rockstar Games and is the third title in the Red Dead series. The game is a prequel to Red Dead Redemption and is set in a fictionalized 1899 version of America. The immersive narrative is presented through first– and third–person perspectives which allow players to roam freely in the interactive world. While dealing with government forces, bounty hunters and rival gangs, players will engage in shootouts, robberies, hunts, horseback riding and fun mini-games.

If you enjoy online poker tournaments and games, RDR2 is the perfect game to merge your love of casino games with your love of story games. Beyond the mini-game, poker is an essential part of the Red Dead Redemption world. The first poker game is in an early main story mission called ‘Who Is Not Without Sin.’ Here players will find a drunk clergyman, Reverend Swanson, gambling away money at a poker table and have the opportunity to take his place. You’ll be playing for money, but the first hand will be rigged. After that, players can continue the game until the mission forces them to leave and find the missing reverend.

If you want to play another game, you can always return to the station or play at one of the many other poker locations in the game. Later on in chapter 4, players will go on a riverboat steamer and play a Texas Hold’em poker game against Desmond Bligh. Normally, you’d have to worry about common poker leaks and how to fix them. But you won’t need much strategy in this game. If you pay attention, you’ll notice this game is rigged in your favor. An accomplice will give you clues on the right time to call and raise.

Not all games in RDR2 are rigged. After this first Flatneck Station game in chapter 2, you can play poker fairly in the following locations, Valentine, St. Denis, Blackwater and Tumbleweed. You can also play poker in your camp with your friends – depending on who is available. To make the most money, play at St. Denis. This is the only location where you can play 2c/4c games, plus there are always enough players to challenge. A couple of cents might not seem like much, but in 1900 a dollar was worth around $30 today. Besides, outlaw life is not cheap and this extra money could help you pay for a stay at a hotel or buy needed essentials.

How to play poker in Red Dead Redemption 2

Poker in RDR2 follows standard Texas Holdem poker rules. The goal is to use the two cards you are dealt to build a winning hand based on the revealed cards in the middle of the table. There are 10 different hands you can get in the game. After each card has been flipped, a betting round follows. Players can match bets or fold the hand and skip the round. You need the strongest hand in the round to win. 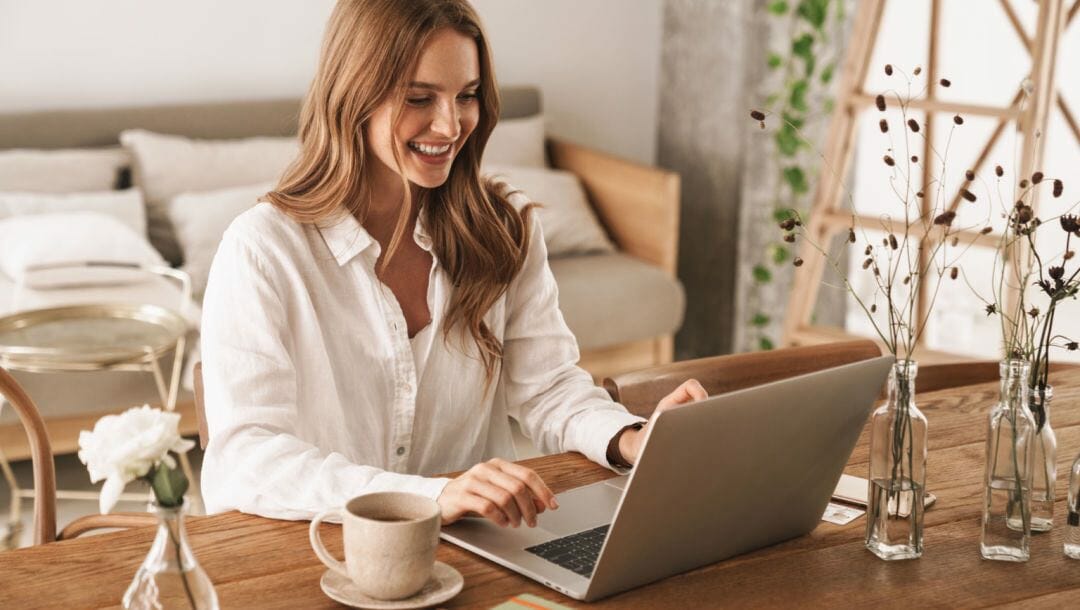 How to beat poker in Red Dead Redemption 2

Even though poker is only a mini-game within a game in RDR2, the game is sophisticated and challenging. The mini-game is an excellent opportunity to learn more about the game without playing online poker for real money.

RDR2 characters are unique, with different playing styles and strategies. You’ll encounter every kind of poker player, from the maniac aggressive player to the sly player who hides monster hands. Rockstar has endeavored to make the poker as realistic as possible. Here are a few basic tips to make you a formidable player in the game:

The first challenge is easy because the challenges don’t have to be won in a row. You’ll need to take a player’s complete stack in Flatneck, St. Denis, and Valentine to complete the second challenge. The strategy is to raise big – around 10x. If you do this, the opponent will be forced to commit to the pot. To win three games in a row, pick the best location with a player you know you can beat continually. Try to bet all-in three times in a row.

Poker mini-games are great fun, but nothing beats a real money game for real stakes. BetMGM is the king of poker, with many exciting variations and daily tournaments. Our games have a wide range of buy-ins to suit every budget and playing style. If you register with us today, we’ll match your deposit with up to $1,000, with an extra $75 on the house. Members also earn Regulars Rewards whenever they play online casino games on the BetMGM platform. Visit our poker and promotions page to discover everything the BetMGM experience has to offer.