Best Games for a Friday Night In 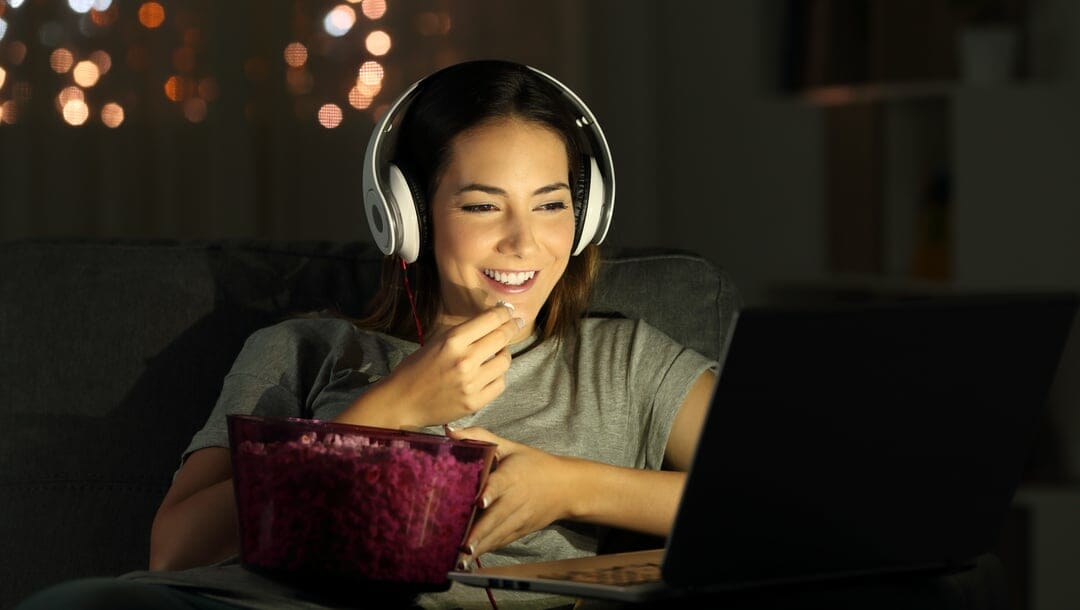 Whether you’re after a bit of well-deserved “me time” at the end of the working week or you want to invite some friends over for some stay-at-home entertainment, you can easily get the fun times rolling with a few well-chosen online casino games or your pick of the best board games out there. To help you make your selection, we’ve put together a list of some superb games you can play on a Friday night at home. Let’s dive in!

Getting involved in a poker tournament at an online casino is easy, and it’s guaranteed fun and action from start to finish. Whether you’ve been playing casino table games for years or you’re a novice, these tournaments aren’t nearly as scary as they sound. BetMGM gives you access to a free Poker Players’ Guide, which has all the tips and information you’ll need to learn the game or brush up on your skills. When you’re ready to put your knowledge to the test, tournaments are a great way to get started. With more than 70 daily events on offer, including some quick-fire Sit & Go tourneys, you can take your pick of the action, which we think is a fantastic way to spend a Friday night in!

Playing live dealer casino games gives you the opportunity to stay in while also connecting with others in an engaging game of online roulette or baccarat, or if you prefer to play blackjack at an online casino, our site has several options for you to choose from. If you’re not sure what live dealer games are, a simple explanation is that they’re a mix of online games and brick-and-mortar casino gambling. You get to take part in a game that is live-streamed to players and includes a real-life dealer and other players who you can interact with via a chat box as the action unfolds.

If you’re aiming for a quiet Friday night at home, online slots are one of the best ways to stay entertained with a huge choice of titles, themes and game mechanics to match your mood. When you play slots online, you get to enjoy stunning visuals, exciting game features and a shot at unlocking major fixed or progressive jackpot prizes. Some of the titles in our wide selection here at BetMGM have been released to our players ahead of most other casinos, while others have been developed exclusively for our customers. Does this sound like the perfect Friday night entertainment? Then get a look at our Exclusive Games offering – you won’t want to miss it! 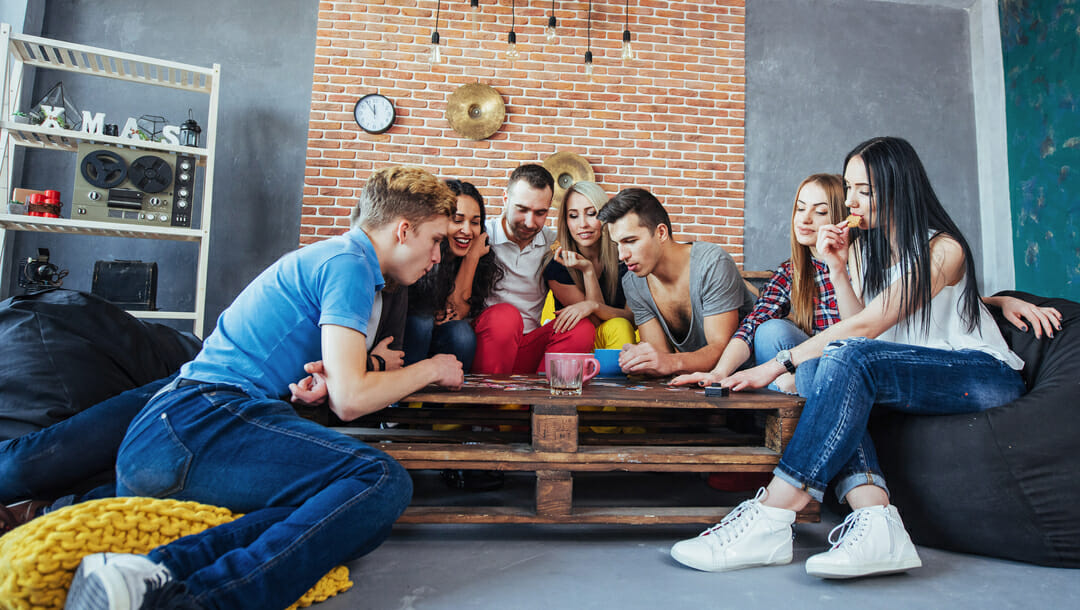 If you’re having friends over, or you and your significant other want a night in, board games are a popular way to pass a few hours.

Whether you’re in a relationship, introducing some friends to each other, or even if you intend to invite the new neighbors over to get to know them better, We’re Not Really Strangers is the perfect board game to help you deepen your knowledge and understanding of others. Released in October 2021, the game is being hailed as one that “inspires thoughtful conversations” and allows us to “go deep with other players, even if you’ve only just met.”

But this game isn’t like others you’ve played. You’ll find a note in the box that says: “There are two ways to play this game: play safe or play to grow. The second is how you win.” The cards are a series of questions and icebreakers with three levels: Perception, to challenge assumptions; connection, which goes a bit deeper; and reflection, where questions are designed to put everything in perspective. You’ll never get bored playing this game because the answers to the questions are different every time.

This is an engaging, tactical role-playing board game that includes 1,700 cards, a map and a collection of detailed miniatures that will take you on engrossing adventures to confront your enemies as different storylines unfold. One of the reasons this game has been a hit is because it allows you to use a bit of brainpower to weigh up your options and live with the consequences of your in-play decisions. It’s the cleverly balanced role of the dice coupled with an element of skill that will keep you entertained. It has a 14-plus age limit, can be played by up to four players and takes about an hour to play.

Throw Throw Burrito is the perfect way to shut out the work week with some crazy let-it-rip fun. This is dodgeball and a card game rolled into one burrito. You simply put a pair of squishy toy burritos on the table you’re playing at, then everyone draws cards. You add to your hand whenever you draw a matching card and accumulate points. You get extra points if you manage to make a three-card match. The craziness starts when someone draws and plays the burrito card. They can then throw a burrito at another player and whoever gets hit by a burrito, loses a point.

This fun game has a seven-and-up age limit and can be played by up to six players. One game has two rounds that take 15 minutes each. Play ends after two rounds and is won if the person with the highest points who was awarded the Fear Me Badge after round one still has it at the end of round two. If not, they must duel the player who has won the second round. The first person to be hit by a burrito, loses.

We hope we’ve inspired you to play some fun games on your Friday night. Of course, if it’s casino games you’re after, you can always spend the night in with BetMGM and dive right into all the choices and action we know you’ll enjoy from the comfort of your home. Friday nights will never be quite the same again!

Simply register to join in the fun.