Poker is one of many casino table games that has been around for centuries, but this doesn’t mean people have been playing the game the same way all this time. As the game has evolved, people have continuously adapted their style of play to gain an edge on their opposition. In this blog post, we’ll take a look at how and why the game has evolved in more recent years, particularly due to the growing popularity of online poker, which has had a dramatic impact on the game.

The most popular poker variations today

Before we get into how the game has changed, it’s important to understand which are the most popular variants of poker, as each of these different takes on the poker formula will have a different style of play.

The poker variants that you will most commonly find, either offline or when you play poker online, are:

With Texas hold’em being the most popular way to play poker, we’ll be taking a look at how and why strategy for this variant of the game has evolved.

How and why poker strategies have evolved

Here’s how things have changed with the way people play Texas hold’em, either in-person or at a casino online.

It’s easier than ever to become good

In the past, if you were looking for poker tournament tips or to just raise your game in general, it was quite a challenge. Players had to rely on the occasional release of a book from a professional poker player, hoping that the author would reveal their secret or strategies or put in the money, time and effort to develop their skills solely on their own. Now players have access to so many more resources in order to improve their play. These include:

This has allowed even average players who are willing to put in the time and effort the opportunity to increase their overall level of skill.

The standard of play has risen 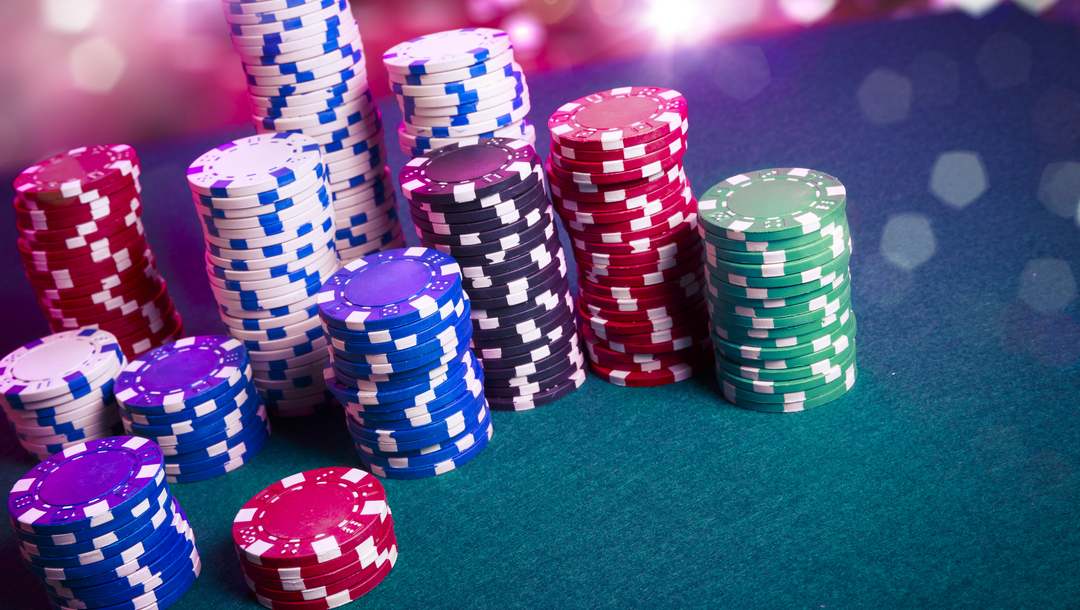 As a result of the fact that it’s now easier to learn the game, the overall level of play has improved as well. This has had an additional knock-on effect of reducing the gap between amateur and professional players, particularly as more and more amateur players either turn to the pros for training on poker training sites, combine their knowledge to improve their play in various online discussion rooms or perform in-depth analysis of professional players who they can easily watch on sites like YouTube or Twitch.

The style of play has become more aggressive

Aggressive pre-flop betting, as well as aggressive post-flop betting (also known as continuation bets,) have become part of a style of play known as the “loose aggressive” style, or LAG. This style of play isn’t about playing aggressively all the time, but knowing when to exploit your opponent, which some players have gotten very good at.

There are even more tools to use in online poker

It’s not just educational resources that have improved the level of play. Online players have access to tools that improve their level of play, including HUDs (Head Up Display) and AI-powered practice tools.

HUDs are tools that players use to gather information on their own game and on the people they play against. Over time this allows them to identify their and the other player’s strengths and weaknesses. AI-powered practice tools help players learn what is informally known as the GTO, or game theory optimal, poker. GTO poker is when a player is able to make the most mathematically-accurate decisions based on the cards that are available to them. This doesn’t necessarily mean that they will win every hand, but that each decision that is made is the best one that can be made with a particular hand and set of community cards. GTO poker is the opposite of the exploitative style, which focuses on making decisions based on your opponent’s weaknesses, not on what is mathematically correct.

Although there is a lot of debate about whether these tools are crutches or not, or even whether HUDs amount to cheating, there’s no doubt that they are being used by many players. However, some poker sites don’t allow the use of HUDs and will ban players who attempt to use them while playing on their platforms, so it’s important to check what the status is regarding the use of these tools.

If you’re a casual player or someone who’s interested in competing in online poker tournaments, you can find all the exciting poker action at BetMGM. At our poker site and online casino, there is a wide range of exciting poker titles and other thrilling games for you to play.

Register at BetMGM to join in the gambling fun!