Most Memorable TV Series from the 90s 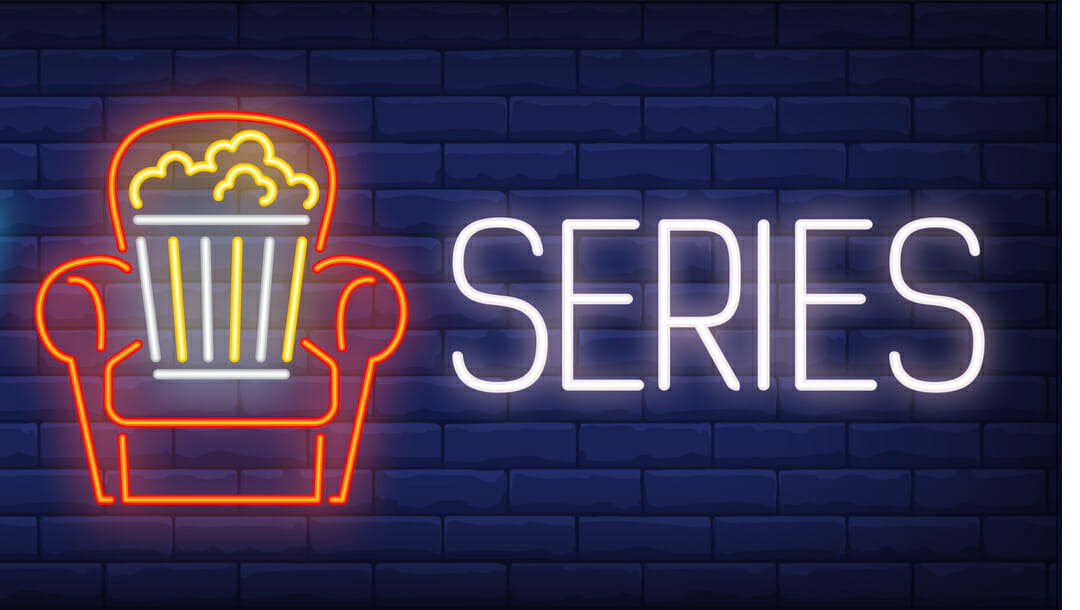 Mainstream use of the infant World Wide Web brought us the first web browsers and online casino games in the 1990s, but one constant through a decade that seemed to change faster than Superman in a phone booth was 90s TV series. Evening meals were planned around popular shows and if you had to be out when your favorites aired, you’d set up your VCR to record an episode so you could watch it later.

Join us as we take a nostalgic walk down memory lane with our pick of the best 90s TV series.

The Fresh Prince of Bel-Air

Apart from having one of the catchiest theme tunes of all time, this series produced one of the most famous 90s TV show actors – Will Smith. During the show’s hugely popular 2020 reunion, cast members talked about the influence of James Avery who played Uncle Phil; how he’d encouraged the cast to avoid stereotypes at all costs. As it turned out, the series depicted a Black family in a truly unique way. Smith later said, “What we’d always do with The Fresh Prince, would be very powerful ideas under the jokes, under the comedy.”

Tapping into the enormously popular genre of the 90s – the courtroom drama – Law & Order not only launched the careers of actors Jerry Orbach, Benjamin Bratt and Michael Imperioli, it also inspired a glut of spin-offs and never shied away from dealing with some sticky issues that became hot topics of conversation in offices, on basketball courts and at the dinner table.

Martin was another groundbreaking sitcom that later became a template for comedies starring Black leads. It was also the start of Martin Lawrence’s journey to stardom. Martin’s long-suffering, eternally romantic and fun-loving wife was played by Tisha Campbell. The series dealt head-on with relationships, race and culture in a way that was far from the norm at the time.

This gritty police procedural changed the television drama format forever as it followed the daily lives of members of the New York Police Department. Dennis Franz, David Caruso and Jimmy Smits became household names, and the strong performance and unflinching dialogue gave the breakout series the look and feel of a documentary as opposed to the highly-stylized and glossy detective series of previous decades.

There had never been a show quite like it before. When Beavis and Butt-Head burst onto the scene, the series was highly polarizing – the cartoon slackers gathering a cult following on the one hand, while being berated by some congressmen and community leaders as a dangerous example of everything that was wrong with society on the other. Whether you love or hate this pioneering 90s TV series, its cultural impact has been hard to ignore.

After it aired for the first time in 1994, it didn’t take long for George Clooney to become one of the most iconic TV show actors of the 90s, and his star has kept rising ever since. But ER was far more than a career launcher. It transformed the stiffly-formal medical dramas of the past into a highly relatable genre with a recipe of warmth, humor, sadness, trauma and insights into our humanity in the best and worst moments of our lives.

It had a long run, airing until 2018, and the science-fiction drama that focused on FBI agents, Fox Mulder and Dana Scully, is still exciting to watch today. From its premiere episode in 1993, audiences were glued to their screens through nine seasons, and the series continues to influence the genre. 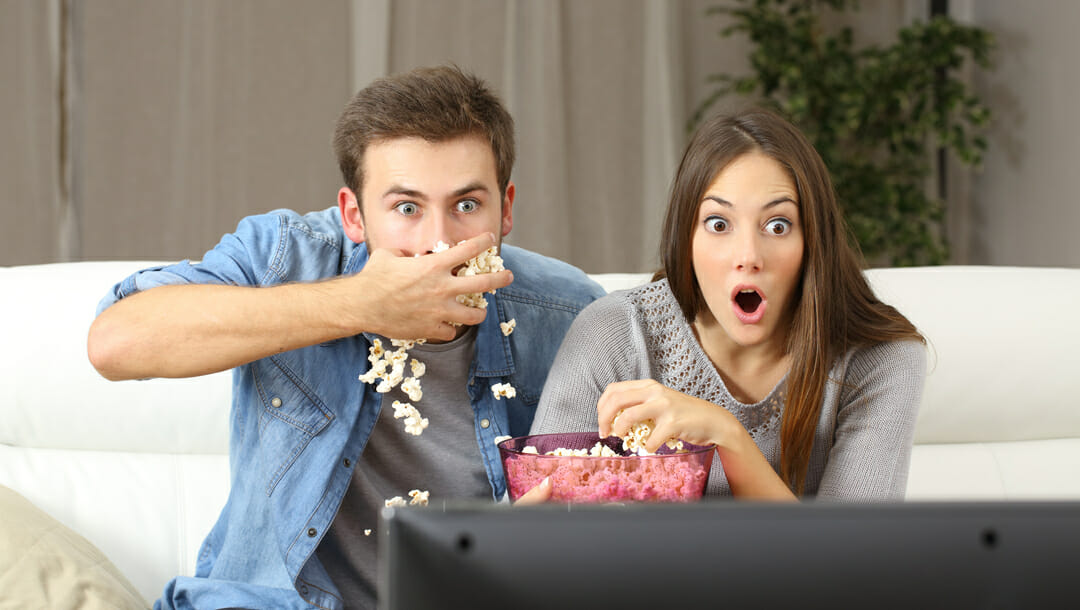 Friends has been part of our lives since 1994. Even after the final episode aired in 2004, this is one of the best TV series of the 90s and has spurred hit music singles, clothing lines and an emotional reunion in 2021. While there have been calls for a movie sequel or a series reboot that’s more in keeping with a newer era, it seems there are few actors who have the chutzpah to take on the iconic roles of Ross, Rachel, Monica, Chandler, Joey and Phoebe.

No list of iconic shows that aired in the 90s would be complete without mentioning Seinfeld. This motley crew of characters and their daily dilemmas turned into a television phenomenon that was nothing short of amazing. While sitcom writers and actors have tried to replicate the show in one form or another, nobody has succeeded. Now with the series available on Netflix, there really is no need to reinvent the wheel.

The Sopranos caught our imaginations with stellar performances from the late James Gandolfini who played Tony Soprano, a New Jersey mobster who does his best to balance family life as a professional criminal. Rumors are that real-life mobsters would call Gandolfini to praise him for his authentic performances.

If you’re a fan of online slots, you’ll be pleased to know that in honor of the TV show’s remarkable success, you can play The Sopranos slot game by Playtech. The slot has five reels, 25 paylines and plenty of features including Crime Family Free Games that start with the 25-free spin Soldier Game and can unlock the Capo, Boss and Family games.

This popular 90s TV program has been called “The Brady Bunch of the ‘90s,” and is best remembered for its corny-but-endearing humor and interchangeable twin baby actresses Mary Kate and Ashley Olsen. The Full House cast recently lost Bob Saget who sadly died at age 65. Saget played the widowed father Danny Tanner who enlists his brother-in-law Jesse Katsopolis and best friend Joey Gladstone to help raise his three daughters. If you missed this series, you can now watch the lives of DJ and the Tanners on Netflix in Fuller House.

Frasier started as a spin-off of Cheers (where everybody knows your name,) and went on to become one of the most critically acclaimed sitcoms of all time, scooping up 37 Emmys in its 11-year run. Those who were lucky enough to tune into the series had a front-row seat to the comedic genius of Kelsey Grammar who depicted a psychiatrist-turned-radio advice show host Frasier Crane, and his equally interesting and oddball friends and family.

We’ve featured just a small taste of all this remarkable decade had to offer. And while the 90s brought in the start of the golden age of entertainment, at BetMGM online casino we make sure you always have a wide choice of games to keep you entertained – from slots and variety games to casino table games like blackjack and poker. Simply register to get the party started!