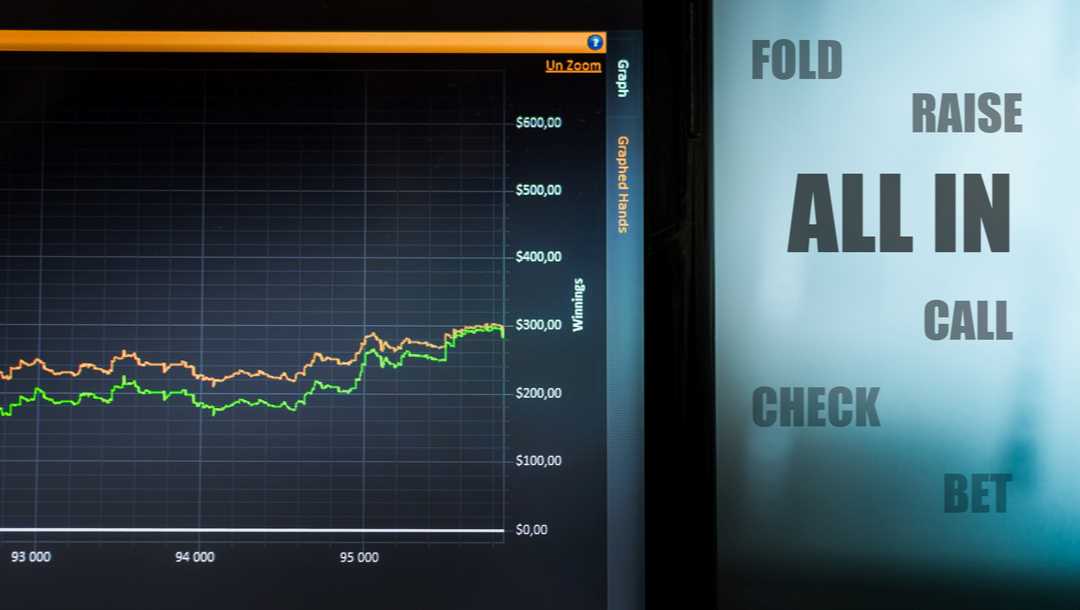 Poker has a reputation for being one of the most complex casino games around, and this is true to some degree. However, there’s no reason for it to be overly complicated with mathematical statistics and figures. There are plenty of fun and unusual facts to use if you’re learning how to play poker.

Join us as we look at some poker statistics and fun facts that could change the way you approach the game. We’ll also be focusing on the fun side of poker, so you can put the pen and notepad down for now because there are no complicated statistics you’ll need to jot down.

When the word “statistics” is used, you can almost hear the groans of those around you. Most of us have no interest in stats, and it can be a confusing topic if explained incorrectly. Here we’ll be taking a look at some interesting information about poker that’ll help you understand the odds of being dealt particular cards at a friendly poker game or if you’re playing Texas Hold’em Poker online.

Understanding the statistics of hole cards

The holder should be the only one to see a hole card in a poker game. To better understand your odds of landing on a particular hole card, think of it this way:  a standard deck has 52 cards, and the chance of receiving a certain card, such as the King of Hearts first, is 1.9% or 1/52. Each deck has four Kings, so the odds of receiving a King as your hole card is 7.7%.

Being dealt a hole card of a specific suit is 25%, as there are 13 of each suit in a standard deck. Remember that these statistics are based on the notion that your cards are being dealt first, and it applies to both land-based and online poker.

The odds of winning

As you learn how to play poker, you’ll quickly discover that it’s important to know how to calculate the chances of winning. This will be very useful if you have an opponent in a live or online poker tournament who places a huge bet before the flop. You’ll have an 80% chance of winning if you hold a high pair preflop and your opponent holds one of lower value.

A mid-range pair such as a pair of 8’s that goes up against a high and a low card, like a 4 and a King, has a 70% chance of winning. The truth is that several examples apply, and it would be tough to succeed in poker without knowing these odds.

The strength of your hand

The weakest hand possible in a poker game is a high card of 7, with the strongest being a royal flush, which consists of a 10, Jack, Queen, King, and Ace of the same suit. If you were to hit a royal flush with another player, they would need to split the total pot, but this is incredibly unlikely as the making a royal flush is 649,739 to 1.

You could be preparing for a live poker game for the first time or researching new poker tournament tips to up your game. Still, it’s a great idea to relax and look at some fun facts about poker.

Many poker tournaments are played over a few days, and this is already considered to be a draining experience for many players. However, it’s nothing compared to the high-stakes tournament that took place at the Bird Cage Theatre in Arizona. It wasn’t the stakes that were surprising, but rather the length of the tournament, which took eight years to finish. A $1,000 buy-in was required, and back in 1881, this was a lot of money.

The first online poker game took place on January 1, 1998, at a site known as Planet Poker. The game paved the way for some of the best online poker sites, such as BetMGM Online. Times have changed, as players now have access to a broad selection of poker games, along with guides that contain a wealth of information to help them improve their game. 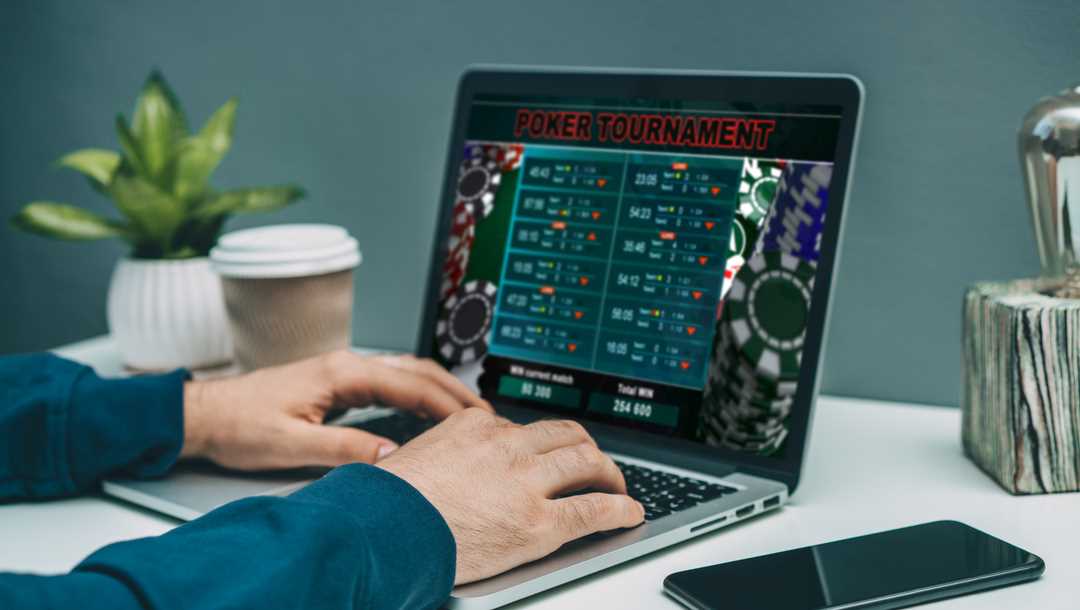 There’s no doubt that poker is a mental game, and in 2010, the IMSA (International Mind Sports Association) deemed poker a mind sport. So, if you’re an avid poker player, you’re allowed to consider yourself an athlete. It shouldn’t be surprising, as games such as chess, mahjong, draughts, and bridge are also considered mind sports.

This is something that you should keep in mind during your next poker game. You could unknowingly give your opponent information on your hand strength. Most players will lean forward when they’re dealt a strong hand and backward if the hand is weak. So, keep a lookout for your opponents’ tells!

If you’re looking for one of the best online poker sites for US players, then look no further than BetMGM Online. Sign-up today and gain access to a wide variety of poker and other popular casino games such as slots, blackjack, roulette, and many more. There are also plenty of poker guides to help you improve your skills, along with promotional offers to give you a boost when you register for the first time.