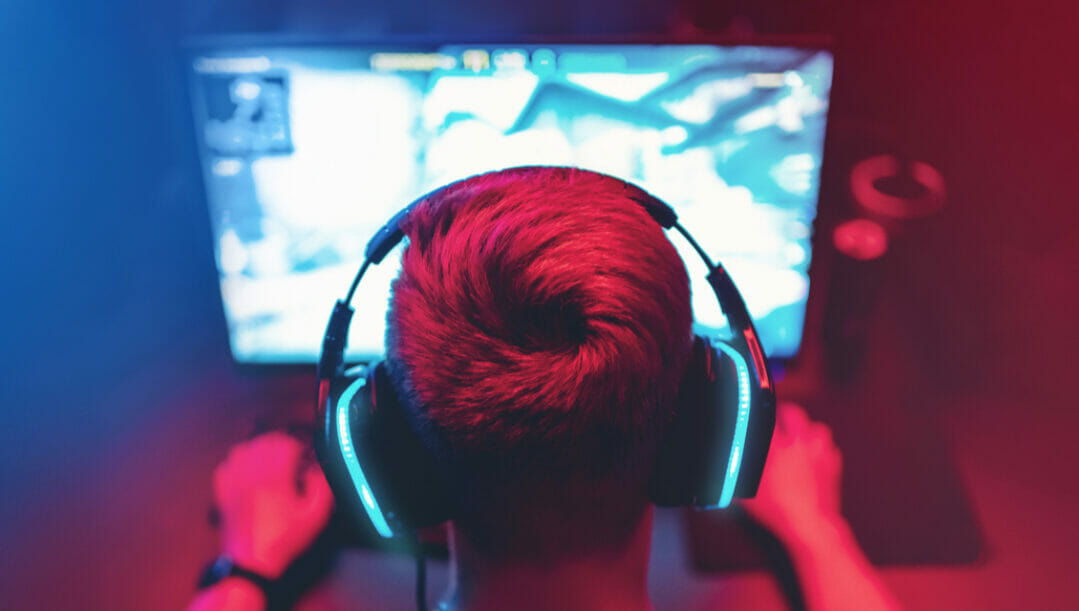 If you’re a fan of online casino games, you might have heard about some of the top esports games, also known as competitive video games, too. These popular titles are played by professional teams from around the world. But have you given any thought to how poker players and esports gamers are similar?

In this post, we give a brief explanation of each game and explore some of the similarities between online poker pros and those who play competitive esports games. 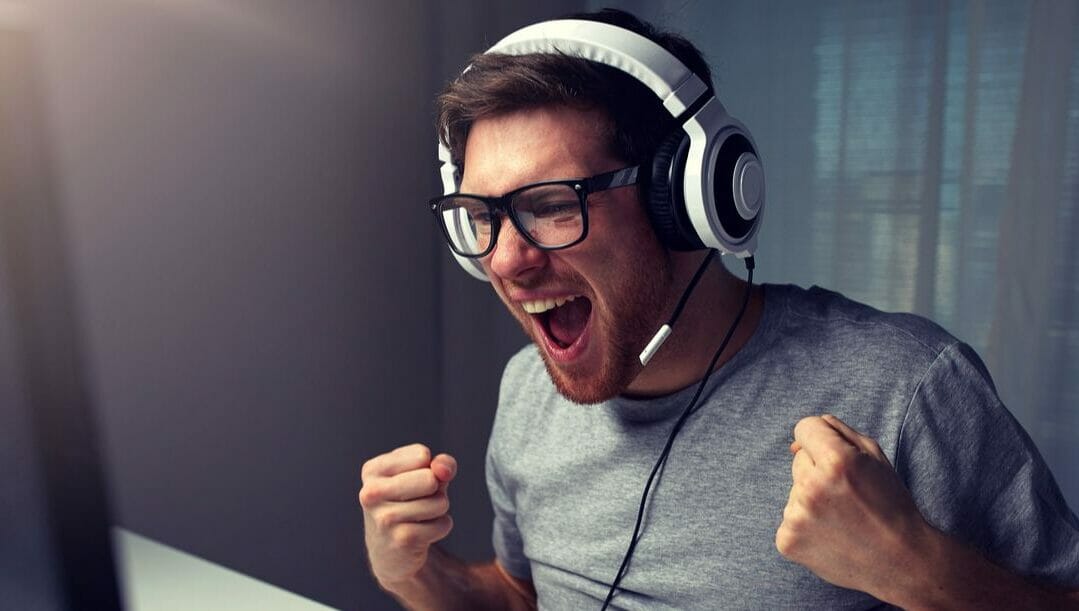 To put it simply, esports is professional gaming where individual players or teams compete against one another to win one of many popular games, such as Dota 2, Counter-Strike: Global Offensive and Fortnite. These games are streamed live online, and people turn out in their thousands to watch the players live and on big screens in large sporting arenas. As in many other kinds of sports, esports is also a popular form of sports betting, where you can place bets on which gaming pro or team you think is going to win.

Poker is a game that has been played for a long time, but just like esports, online poker has become a phenomenon due to its accessibility via the internet. Apart from some tournaments that require a substantial buy-in, all you need to do to play is set up an account and log on to one of the best online poker sites, where you can play both purely digital games (which are similar to video games) with other players,  and live dealer games (which are hosted by a real dealer who you interact with via live stream).

There are many different forms of poker, but some of the most popular versions include Texas Hold’em, Omaha, 7-Card Stud and 5-Card Draw. Although they have different rules, all types follow a similar format, with the aim of getting a hand of cards with the highest possible value.

Similarities between both games’ players 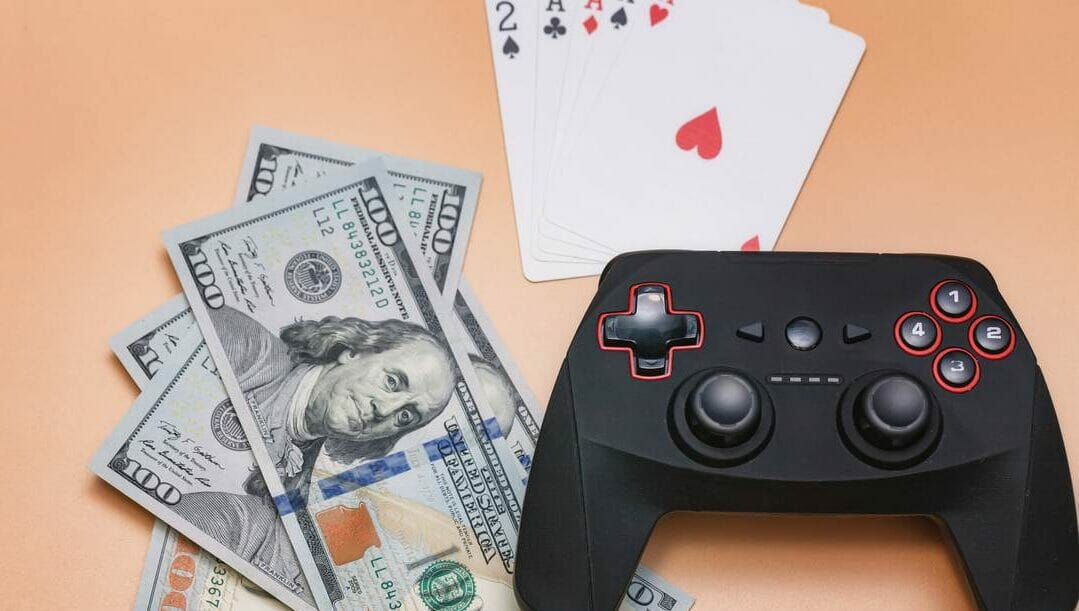 While poker and esports differ in many ways, there are many qualities that people who play them share, including the following:

To advance in either type of game, you need to have a bit of a competitive streak. This doesn’t mean that you need to be cutthroat in your approach. It just means that there’s a drive to improve and succeed and to constantly do research, analyze and learn more about your favorite game.

In both types of games, you need to be passionate about what you’re playing, or you’ll never be motivated enough to learn the ins and outs of the game. While the average player might pick up the basics easily enough, both types of players need to be truly inspired by the game to advance.

Whether you’re mastering your bluffing skills or different moves, you need to be persistent to get ahead in both types of games, as you’re bound to lose and make some mistakes along the way. The only difference between pros and the average player is that those who succeed are just falling and picking themselves back up every time they do.

No matter how many times you play a game, there’s always something new to learn. One major similarity between poker and esports is that it’s very much about learning to read the game and the players around you. While you also need to focus on your own hand and the characters in front of you, you also need to keep building the necessary awareness that it takes to improve.

It’s one thing to play a casual game at home or with friends, but quite another when you’re competing in front of thousands of people and need to perform (especially when there is a prize involved!). A quality that all poker and esports players share, at least on a professional level, is that they have so much experience that they can still keep a level head under pressure, even when they have a lot at stake.

As players compete in a professional landscape in both types of games, it’s clear that both types of players can also develop a following and become celebrities in their own right. Some of the most famous esports players also play poker, and vice versa, which means there is a lot of crossover between the games when it comes to providing entertainment for people around the world.

When poker and esports collide 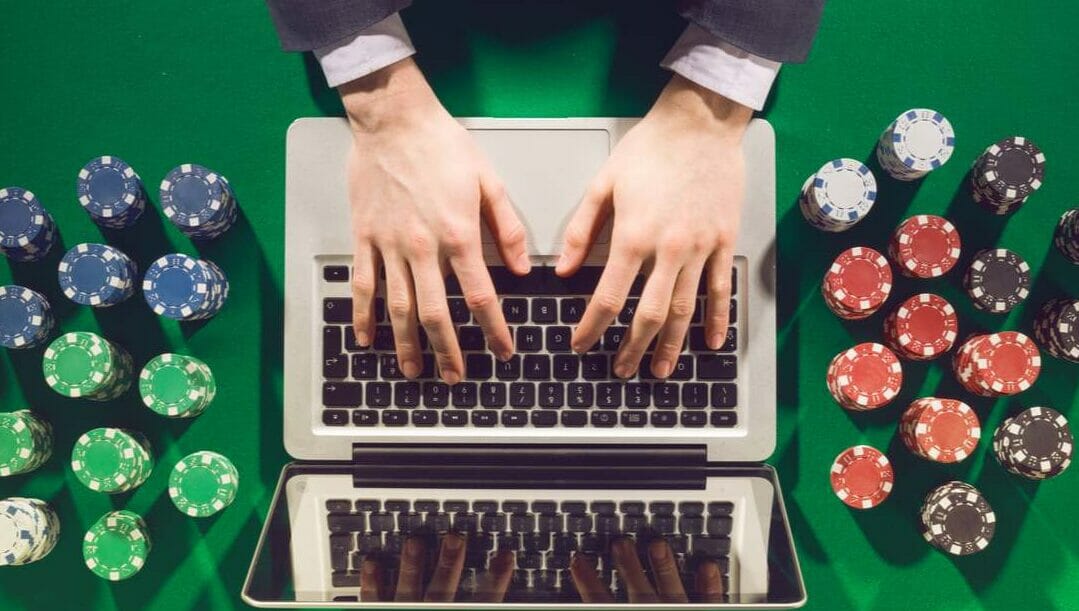 We’ve talked a lot about the qualities that both poker and esports players share, but to add another angle, there are also some types of games that combine both video game elements and casino table-inspired gameplay.

An example of these types of games is Hearthstone, where you take turns to play cards as a character, which involves casting spells, collecting weapons and launching into battle. Another popular example that brings elements of both poker and esports games together is Power Up Poker. This game is based on Texas Hold’em but allows you to use “special powers,” to perform certain actions and even swap out your hole cards.

Channel your competitive streak when you play at BetMGM

If you’re feeling inspired to try out different kinds of games, including poker, you can

register at BetMGM on our easy-to-use and mobile-friendly platform. We offer a wide variety of casino table games, as well as a collection of variety games, which take inspiration from the many arcade-style games that have shaped gameplay for decades.

If you’d like to try your hand at what it would be like to bet on online events, be sure to check out our virtual sports offering, which includes everything from basketball and football to greyhound and marble racing!